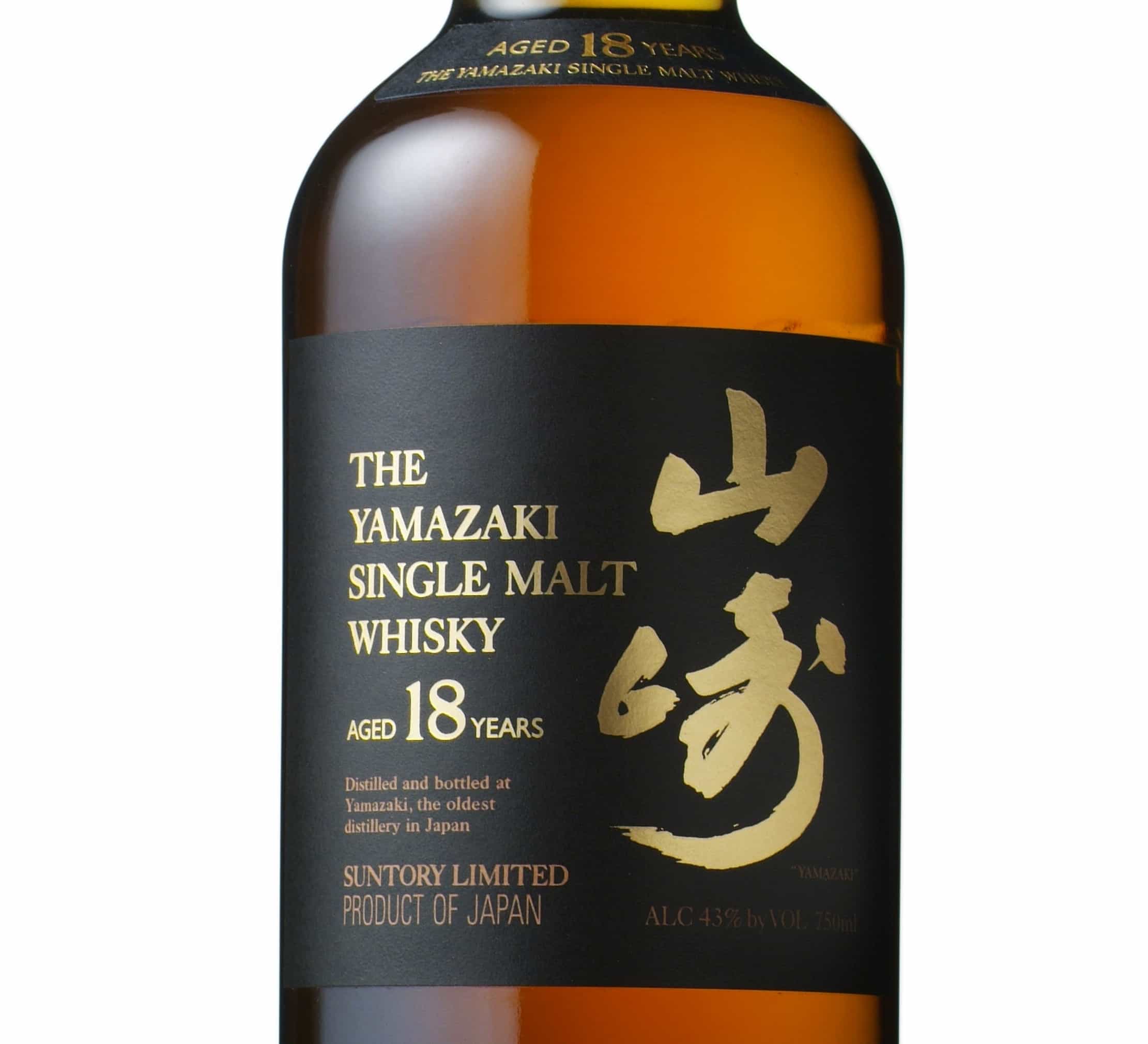 The Yamazaki 18 Year Old is a very well respected Japanese single malt whisky. It received a Gold at the 2007 International Spirits Challenge and a Double Gold at the 2005 San Francisco World Spirits Competition. So, as you can imagine, I was expecting pretty good things from this. It’s an mid-aged whisky bottled at 43% ABV – apparently chill-filtered, too. The whisky has been aged in sherry casks for at least 18 years, and then a little further still.

In the mouth: first impressions are of gentle spices, pepper, cinnamon, briny. Very neat and tidy – not too heavy, not light and dry, just very well balanced. Heading down Glenfarclas territory with a hint of those dried fruits, but never really delivering in the same level of complexity. From the nose I expected something sweeter, but that doesn’t seem to fire through with this one. The malt comes through prominently on a rather lingering finish. I feel a little let down by that stunning nose, which never quite seemed to filter through to the taste.

It’s a very solid whisky, don’t get me wrong. Nothing to set the world on fire from this sample, since it doesn’t really have that defining character to set it apart. It’s still rather lovely though, and another great example of Japanese in producing a wonderfully balanced dram. Perhaps I’m just getting fussy.

Again this is a pricey one – again hence ordering a sample rather than a bottle – but I think you could spent that money on better whiskies. You could try a Glenfarclas 15 at less than half the price, for a start.