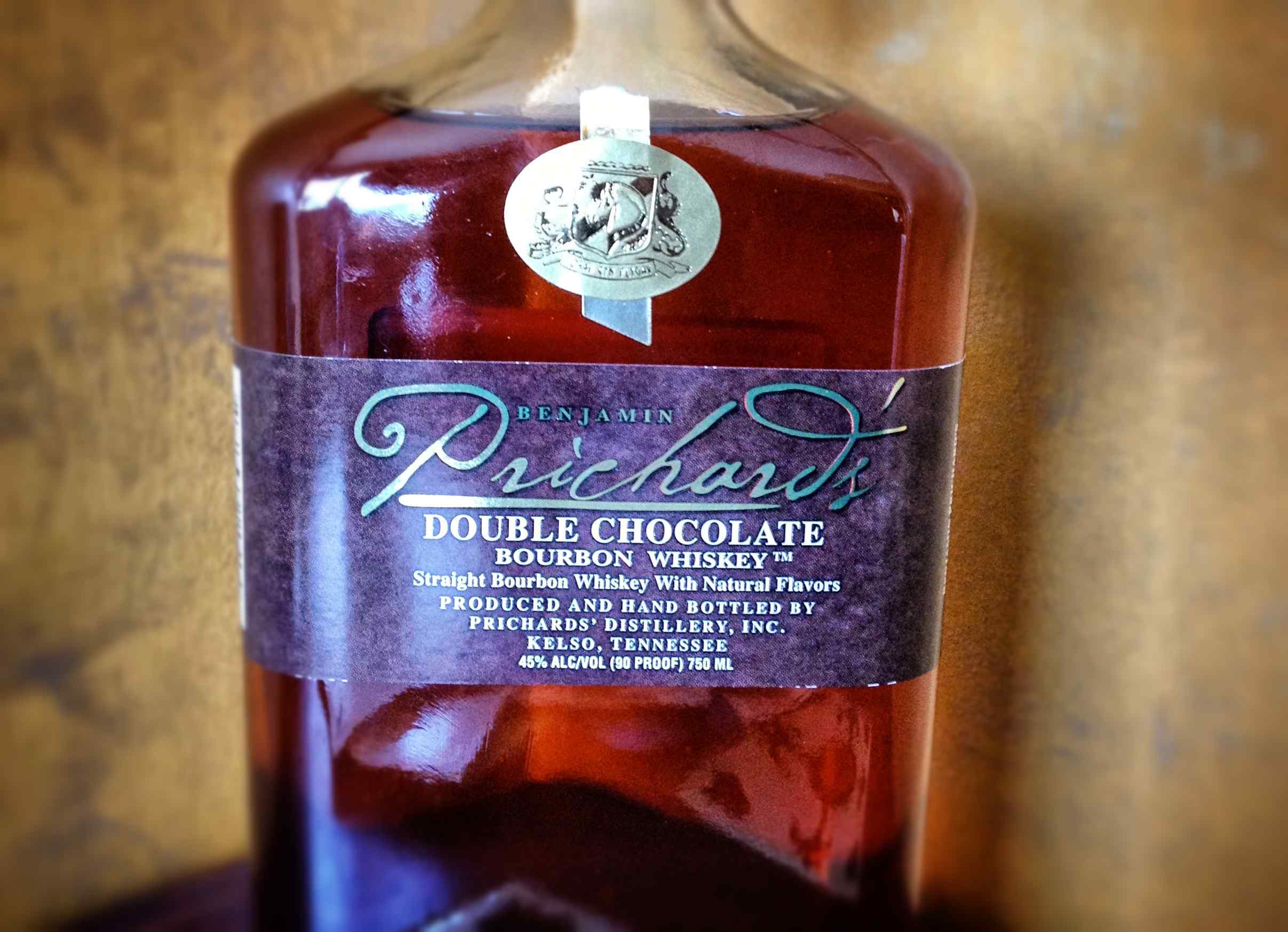 According to an article in Smithsonian magazine, “Aztec sacrifice victims who felt too melancholy to join in ritual dancing before their death were often given a gourd of chocolate (tinged with the blood of previous victims) to cheer them up.”

Well, cheer up! You can have your chocolate with bourbon, instead.

Phil Prichard, Master Distiller at Prichard’s Distillery, has crafted a secret method for infusing chocolate into their 90-proof Double Barrel Bourbon to make Prichard’s Double-Chocolate Bourbon, a smooth and flavorful whiskey good enough to keep the blues at bay.

It’s not just any chocolate that’s used, but Olive and Sinclair’s Artisan Chocolate, a bean-to-bar favorite in Nashville that stone-grinds its cacao beans the way the Aztecs did. The resulting drink is bourbon with just a hint of cacao on the finish.

Color: Amber. Nose: Burnt caramel. In the mouth: Creamy, with lots of vanilla and brown sugar up front and a distinctive dusky, earthy cacao flavor trailing behind. It makes a particularly fine after-dinner whiskey. You’re not drinking a chocolate liqueur here, but a smooth bourbon tinged with the essence of the bean. You wouldn’t know it was chocolate if you didn’t know it was chocolate. And I like that very much.

The Prichard family has been distilling whiskey in Tennessee since 1822 and Phil opened Prichard’s Distillery in Keslo in 1997 making it the first legal one to be built in Tennessee in fifty years. It’s a small-batch distillery with big ideas. This Double-Chocolate Bourbon came out a couple of years ago and is a very happy discovery. And you won’t have to pay for its comforts with your still-beating heart – Prichard’s Double-Chocolate Bourbon is only $51.99 at toastwines.com. 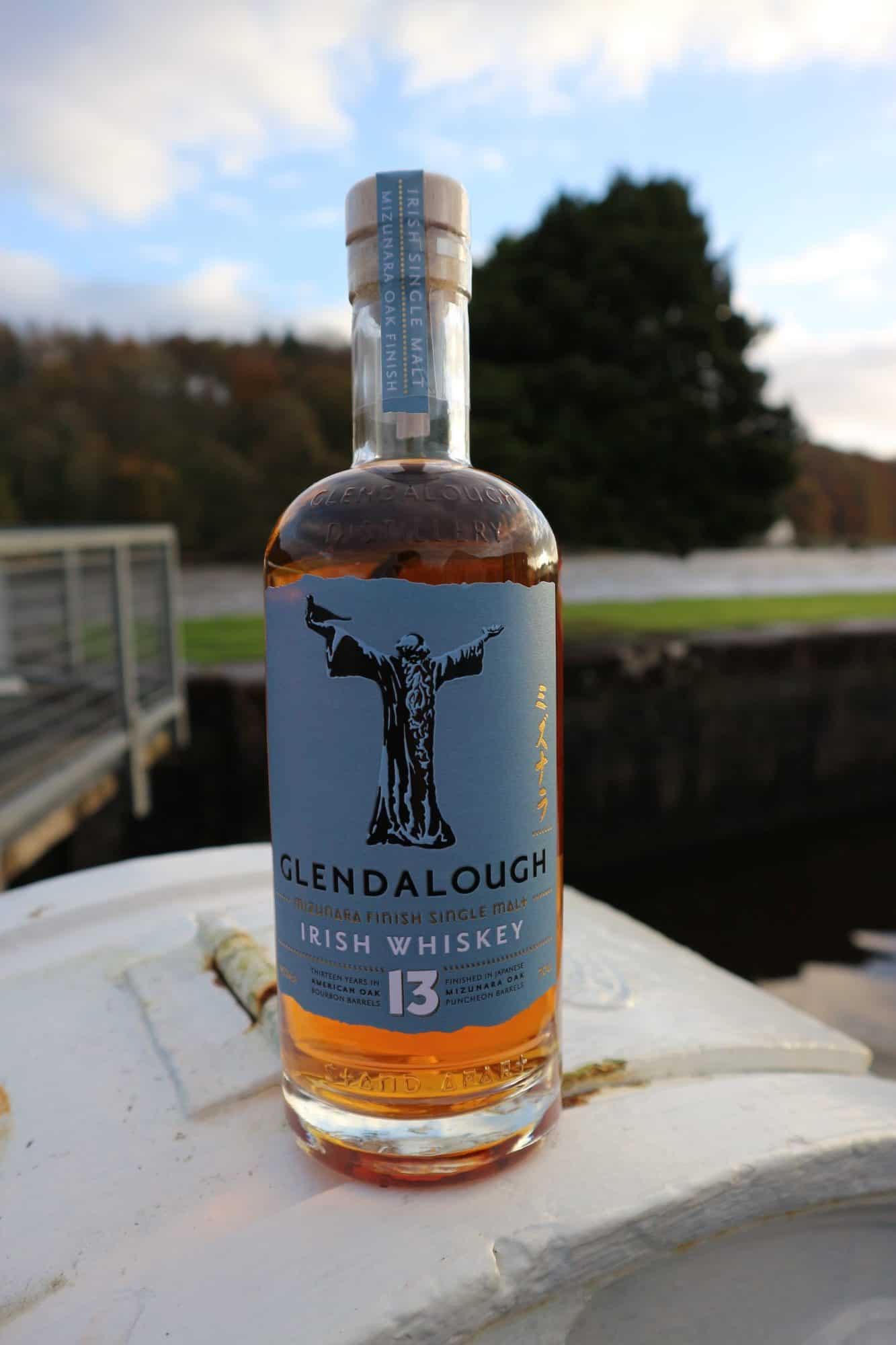