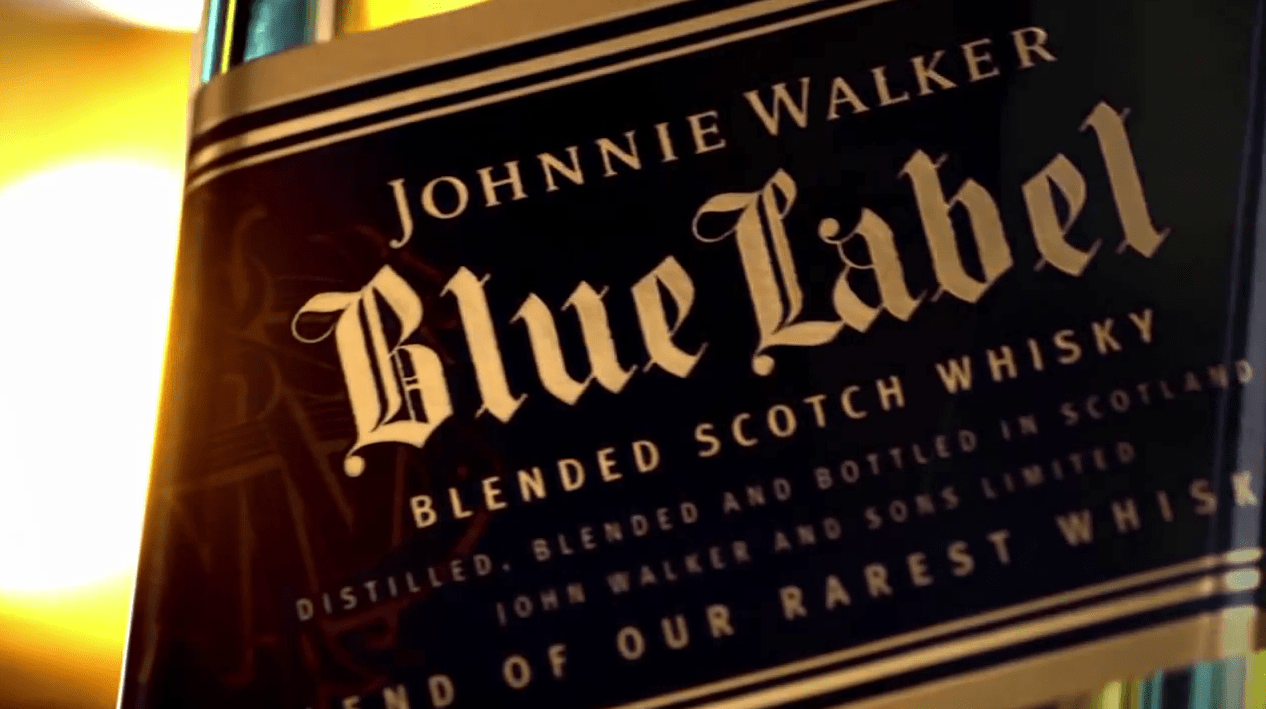 By far the most important news this month is that Bruce Lee has been resurrected. In fact, he’s not only been brought back from the grave thanks to CGI, but he’s starring in this Johnnie Walker advert:

You would have thought he’d come back for a rare single cask, or some ancient Dalmore, but Johnnie Walker Blue Label obviously did the trick. While we’re on the subject of weird whisky nonsense, this Guardian comment thread is chock full of whisky-related songs.

Onto more serious matters, Diageo’s pricier drams are weathering the economic storms rather well. It’s almost as if the top few percent are unaffected by the crisis, isn’t it? For those of you who have a few hundred grand kicking around, here’s an article on the price of a good whisky.

They speak a different language to me. As much as I’d like to invest, I would far rather drink the stuff. On more humble matters, whisky waste is being used for a Speyside biomass plant:

“CoRDe estimates the plant will produce enough electricity to power 9,000 homes and save around 46,000 tonnes of CO2 per year compared to a similarly sized coal-fired facility. Further annual emission reductions of 18,000 tonnes are predicted because the biomass plant replaces an existing gas-fired facility.”

I’ll drink to that. Things are also looking good for Arran Distillery, too:

“Isle of Arran Distillers has toasted its 18th anniversary with record sales and profits despite a fall in visitors to the island. The malt whisky maker, which celebrated its coming of age at the end of June, said success last year was driven by exports as its brand becomes known among Scotch drinkers around the world. Pre-tax profits reached £348,000 in 2012, up 40 per cent on the previous year, while sales passed the £3.5 million mark for the first time. Turnover was £3.6m, against £3.1m in 2011. The rise came despite poor weather that hit the island’s tourist industry hard.”