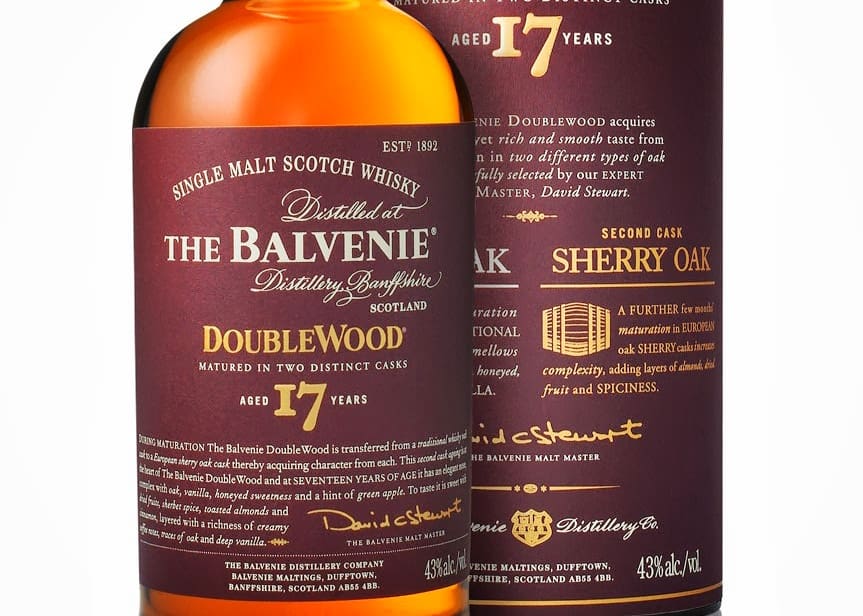 At the Midlands Whisky festival a couple of months ago I was lucky enough, and cheeky enough, to sample some new-make Balvenie spirit. It was actually rather tasty. I realised that I had yet to write up about this distillery online – possibly because I think a lot of people are familiar with Balvenie already, and you can find plenty of its produce in supermarkets across the country. The Balvenie has nice packaging – traditional yet suave. It looks different enough from the biggest-selling single malts, such as Glenfiddich, for nearly everyone to want to have a bottle on the go. Consequently, it’s everywhere. Everyone I know likes it. Maybe I live in some parallel universe in which people only drink Balvenie. Perhaps every house now comes with its own bottle of Balvenie as the result of some obscure bylaw? Maybe it’s something to do with Scientology. Who can say?

Subconsciously I think: you all know that Balvenie makes good whisky, so you don’t need me to talk about it. But sipping the spirit made me think – no, I must remind people again it’s fundamentally good stuff, and so I acquired some.

The Balvenie Distillery was founded in 1892 in Dufftown. They’re one of few Scottish distilleries that use their own traditional malting floor, on which barley is dried after being soaked. They have a resident coppersmith to massage the stills, as well as a team of coopers to watch diligently over the barrels. Despite being able to churn out several million litres of whisky, it’s quite impressive that they manage to keep things going the old-fashioned way. The Balvenie takes its water from the nearby Robbie Dubh, which is not some Scottish fella with a truck, but a spring that is shared with Glenfiddich distillery.

They also have a huge range of whiskies, but the one that caught my eye was the Balvenie DoubleWood 17 Year Old, which has been matured in – funnily enough – two types of wood, American oak and then finally in Sherry casks. It’s s bottled at 43% ABV and will cost a shade under £80 a bottle. 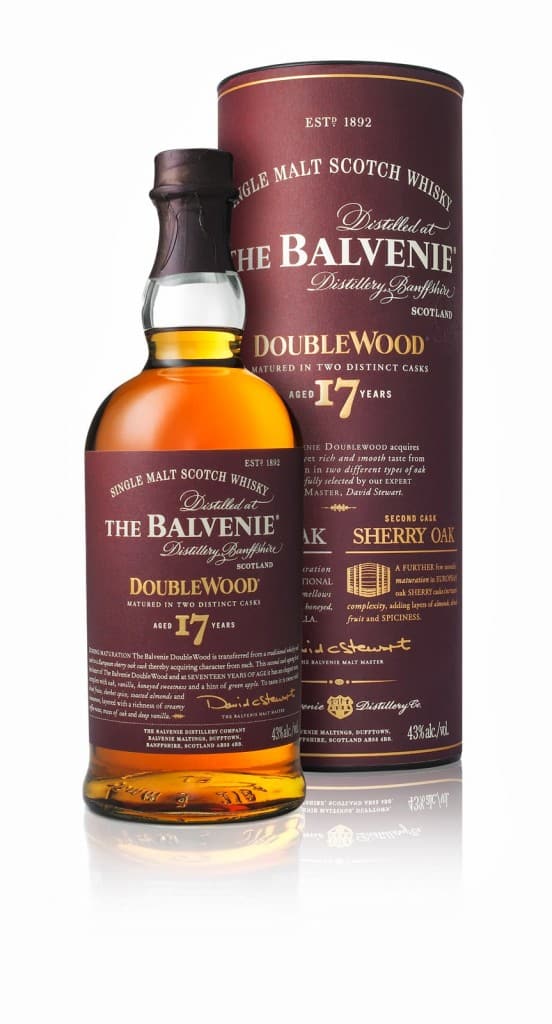 Colour: pretty dark, getting on for heather honey to a russet apple.

On the nose: hugely sweet. Tropical fruits, mangoes, pineapple. Green apples. Cinnamon. Reminds me of a Yamazaki to some extent. Extremely delicate, fruity and fragrant whisky. A sort of doughy, raisin-filled teacake towards the end.

In the mouth: lovely full texture, with classic dried fruit flavours leading the charge. Warm apple pies, honey and custard. Thick and juicy stuff: plum jam, damsons, autumnal fruits. Mince pies perhaps. Vanilla. Digestive biscuits. A nuttiness, almonds and cashews perhaps. Then come the woody notes, not too much in the way of tannins, but a nice oak flavour that lingers. A has a lovely long bitter-sweet finish.

An excellent whisky, with some classic, traditional flavours on display. The Balvenie DoubleWood 17 Year Old is superbly crafted, and I can’t complain with this even if I wanted to.

But then again, you probably already know this. You already have your own bottle on the shelf right now. 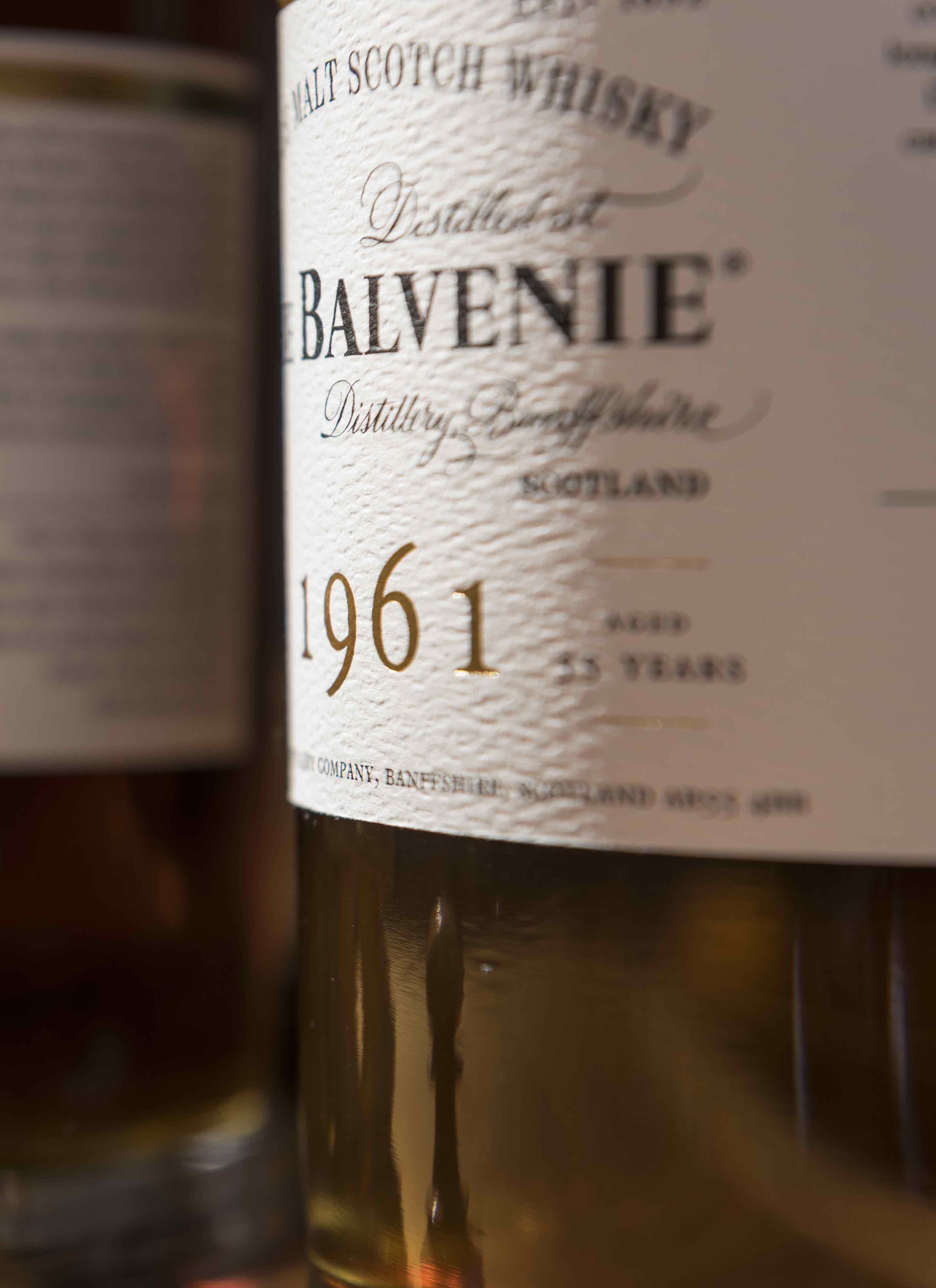