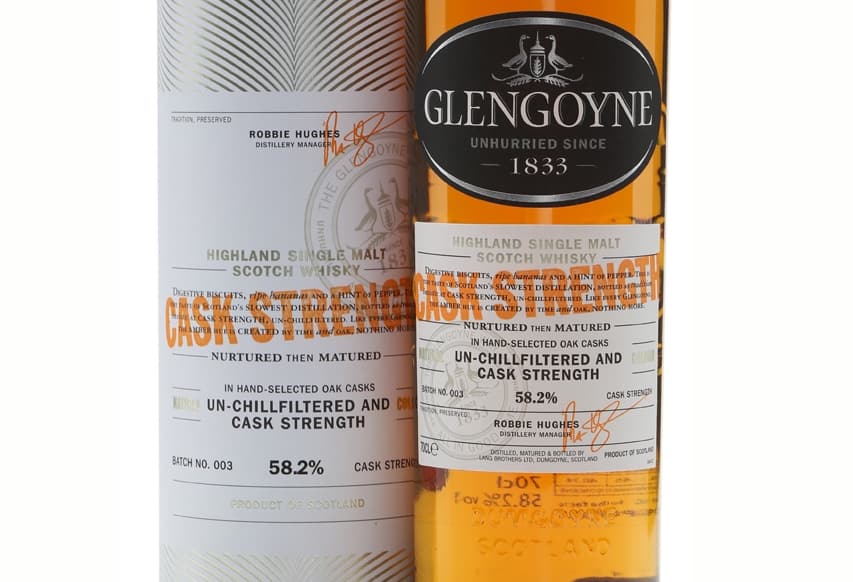 Previously, I’ve never been super-excited by Glengoyne. Don’t get me wrong, it never offended me in the slightest – they produce a fine spirit – but I always felt just that little bit disappointed by the few whiskies I’ve tried. I’m sure my tastes have likely changed over time, and these days I’m far more into my sherry-style whiskies than peated drams. So that might explain why I’ve just found a cracker that has unlocked my appreciation for this distillery.

Glengoyne was founded in 1833 at Dumgoyne, which lies north of Glasgow. It’s also located upon the Highland Line, division between the Highlands and Lowlands of Scotland. So the distillery’s stills are actually located in the Highlands, but its casks of maturing whisky are situated in the Lowlands.

It was originally founded as Burnfoot. The Lang Bros (not the bottler brothers, Laing) acquired the distillery in 1876, changing the name to Glen Guin and then in 1905 to Glengoyne. In April 2003, Ian Macleod Distillers Ltd. acquired Glengoyne Distillery.

The distillery is frequently declared to be a very pretty site, and it’s not hard to see why. 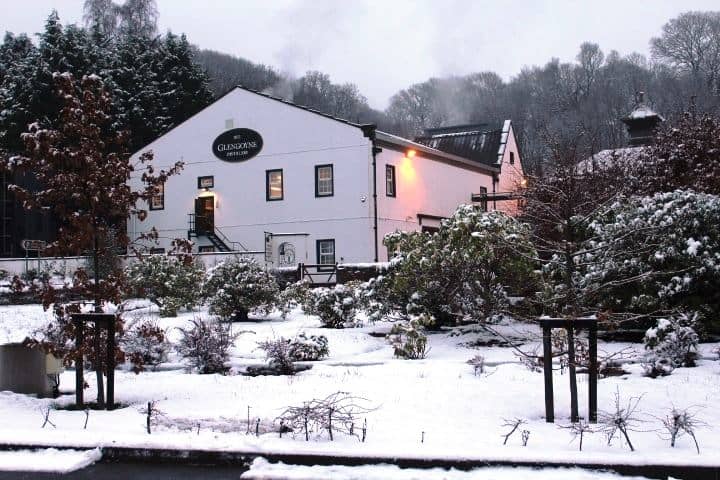 Inside it uses, rather unusually, three stills – one wash still, which divides into two spirit stills – and it’s capable of producing over a million litres of spirit each year. The barley it uses is the low-yielding, yet high quality Golden Promise variety (as does Macallan). Glengoyne heavily promotes the fact that it does not peat this barley at all. Glengoyne also is known for using a lot of sherry casks in whisky production. Its range of whiskies is pretty substantial, going from 10 years through to 25 years. Most of them retain the age statement, so you know what you’re getting and that there’s nothing to hide here.

The Glengoyne Cask Strength Batch 3 is bottled at 58.2% ABV and costs around £50 a bottle. It’s been matured in first-fill sherry casks and refill casks. 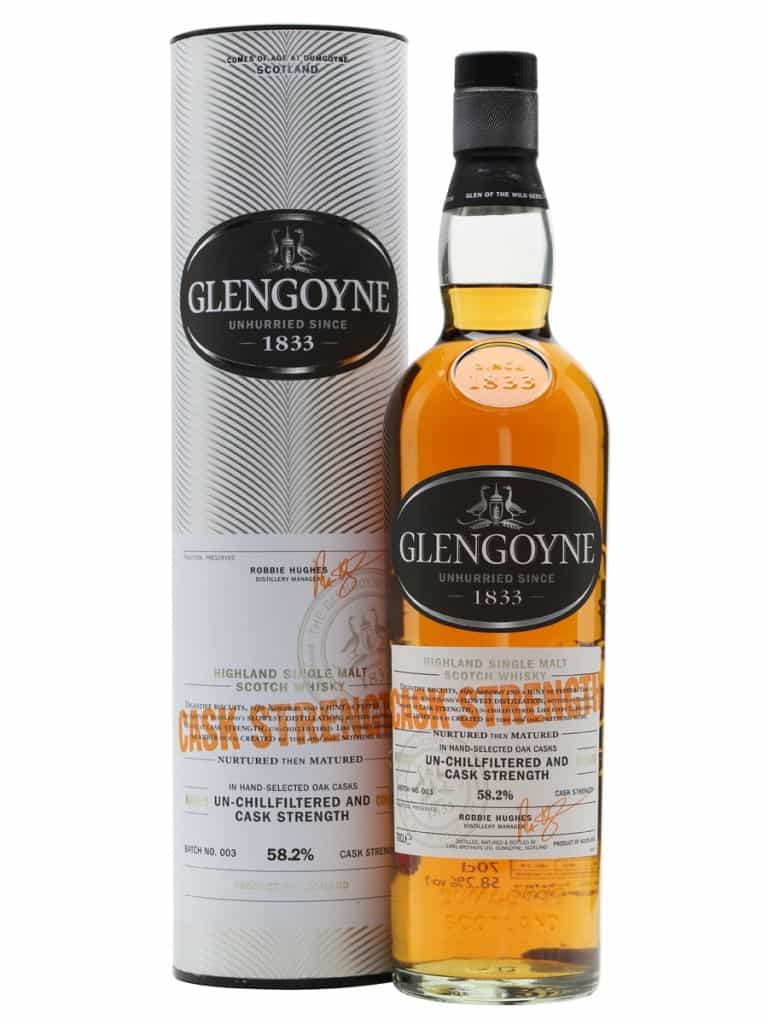 In the mouth: tons of flavour and a superb chewy texture. Molasses. Figs. Exceptionally rich dried fruits, very much at the darker, headier end of things. There’s a little bit of old wood mustiness there, though I don’t know the ages of the casks used. The sherry notes are very prominent, Oloroso or Pedro Ximénez impressions. Muscavado sugar. A hint of tobacco. Just a touch – a waft, nothing more – of sulphur. And I appreciate a bit of sulphur in my whisky from time to time.

I don’t want to give the impression that the Glengoyne Cask Strength Batch 3 massively complex – it’s just varied enough, but with a beautiful simplicity that makes it uncomplicated, uncluttered. And for a sherry bomb fan like myself, immensely pleasing. This is how whisky ought to be.

Finally, a Glengoyne I can properly love: it does what it’s meant to do very well indeed, and will cost you no more than a dinner for two (or a couple of hamburgers if you live in London).

The Glengoyne Cask Strength Batch 3 costs £50 a bottle, folks. What are you waiting for? 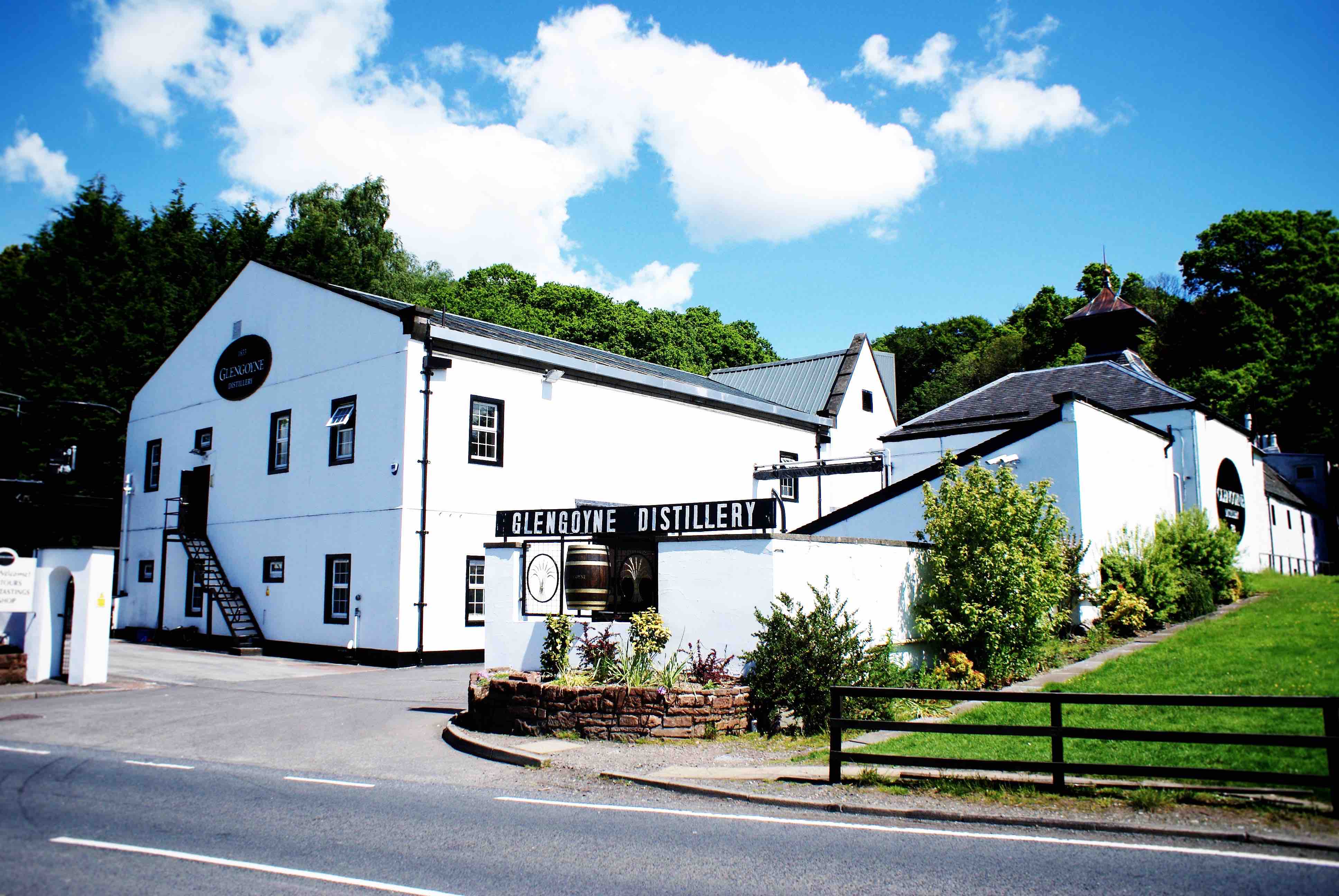 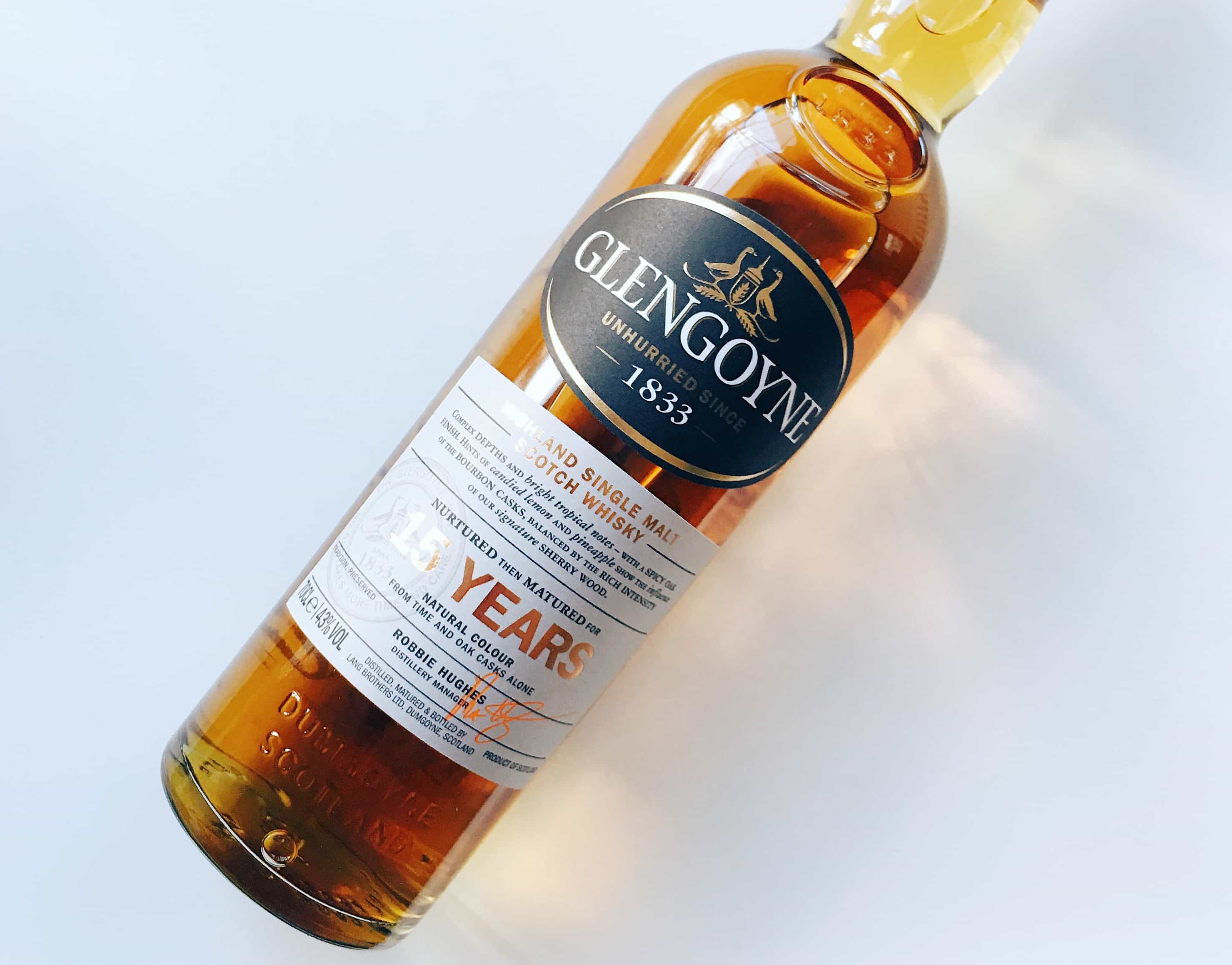