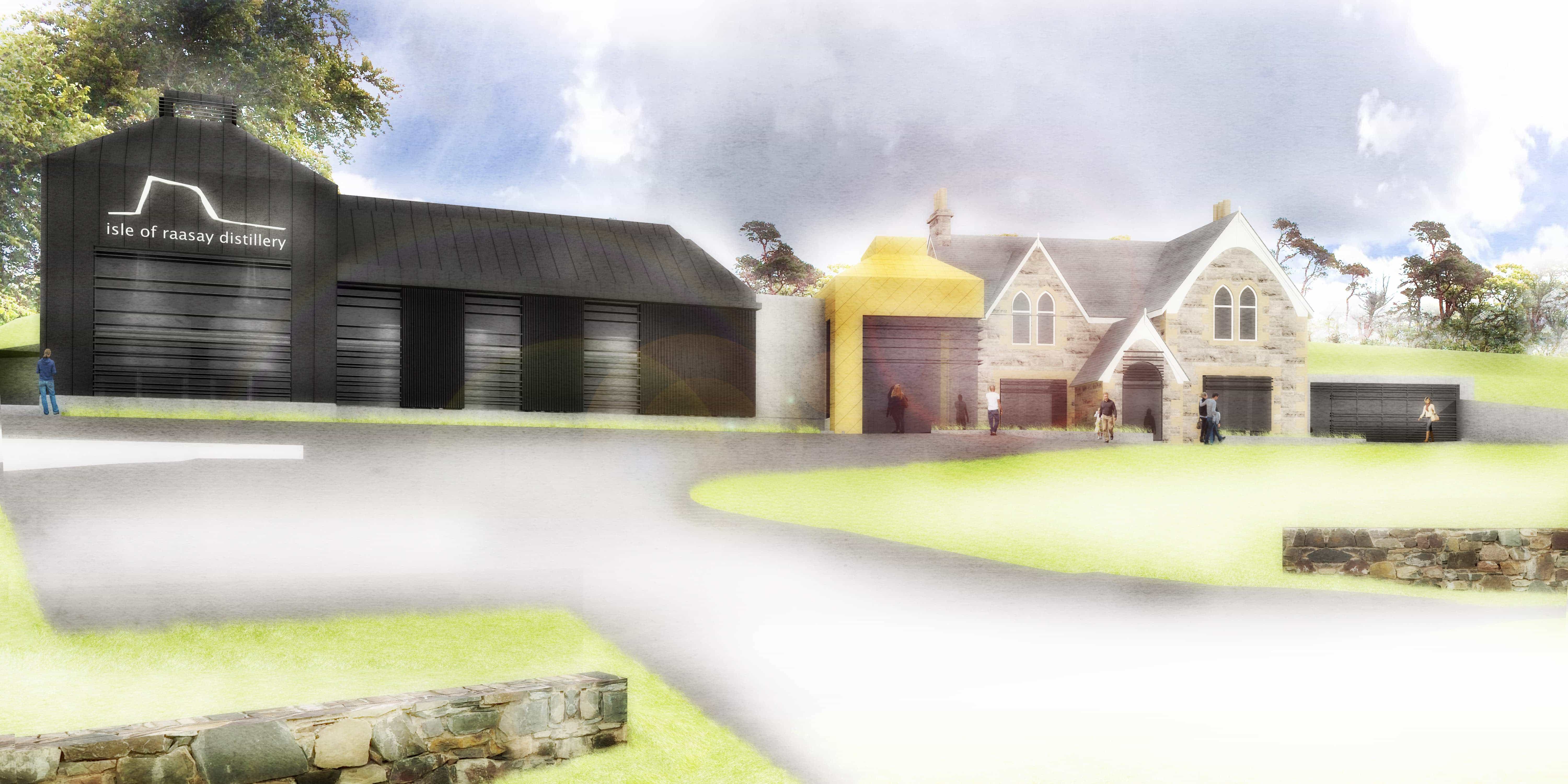 It isn’t ready yet. Raasay distillery, located on a tiny island off the coast of Skye, is in the process of being constructed. The owners, R&B Distillers, are building the first legal distillery on the island – in the shadow of Dùn Caan, in fact, which sounds like something out of The Lord of the Rings. Although with each new distillery that pops up these days one can get less and less excited, this actually looks like it could be a lovely location.

The raw facts are: the plans have just been approved to convert the Victorian Borodale House into the distillery, along with a visitor centre with private tasting room, and luxury accommodation. The facility is expected to generate employment for eleven of the island’s 120 residents. Production will get going in the first quarter of next year, and thereafter they expect around 12,000 visitors each year. For £599 you can join their Na Too-Serran (‘Pioneers’) Whisky Club, whereby 100 casks will be set aside for members, and you’ll get a bottle sent to you each year so you can see how the whisky is progressing.

The very slick R&B website has plenty of information on the new operation. Curiously the same company is also going for it with the new Borders Distillery – after they crowdsourced a new location for it. Exciting times.

But the whisky isn’t ready yet, and R&B are releasing one in the meantime. It comes from an unnamed distillery. They have crafted a single malt do ‘demonstrate their whisky making skills’, and have blended together two expressions from one distillery: one peated, one unpeated. (Is it a vatting of just two components?) The combination is then finished, or married, in French oak Tuscan wine casks ‘from three vineyards that produce Cabernet Sauvignon and Cabernet Franc’. It’s bottled at 46% ABV – natural colour, and non-chill filtered – and clocks in at just over £50. 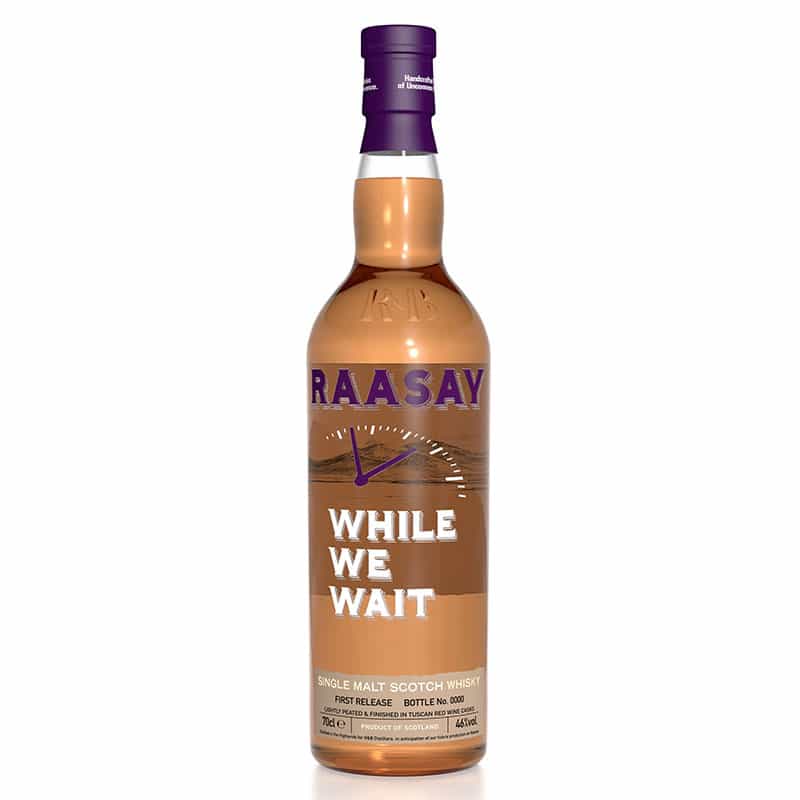 Colour: most unusual. Pale straw to yellow, but with oodles of pink thrown in. Much more like a rose wine.

On the nose: and it smells like a rose wine! Well, not precisely. But it’s full of fresh red fruits – strawberries, raspberries, redcurrants, with baked apples underneath. There’s the mustiness that you find with many wine-cask whiskies, and this is a quality I do like. Lovely peated quality that finally shows through after this has been in the glass for a while. Haybarns. Pastry. Marzipan. Old roses. It’s bizarre, but bold as brass.

In the mouth: again, a little bonkers. Those fresh fruits continue here as well: strawberries, redcurrants, more cherries this time, with a little sour kick from the peat. Quite dry. Quite grassy underneath it all and there’s a nice minerality. The peat is indeed light, and is more dominant at the back-end and into the finish. A little wood, but not much. Simple stuff – young, perhaps, but well-crafted. Light, fresh, very spring-like.

It’s like a better-made, lighter version of Glenmorangie Milsean. The taste doesn’t quite match the beautiful, unusual nose, but this is still a lovely little whisky. And if this is a sign of things to come, then we can expect some characterful Scotch being shipped from Raasay. 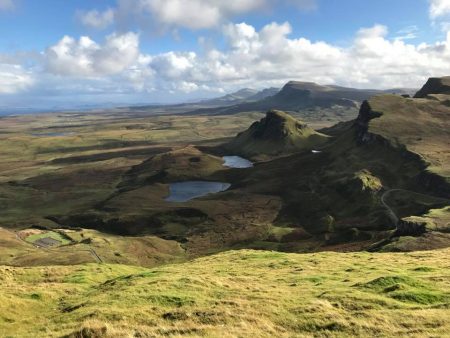