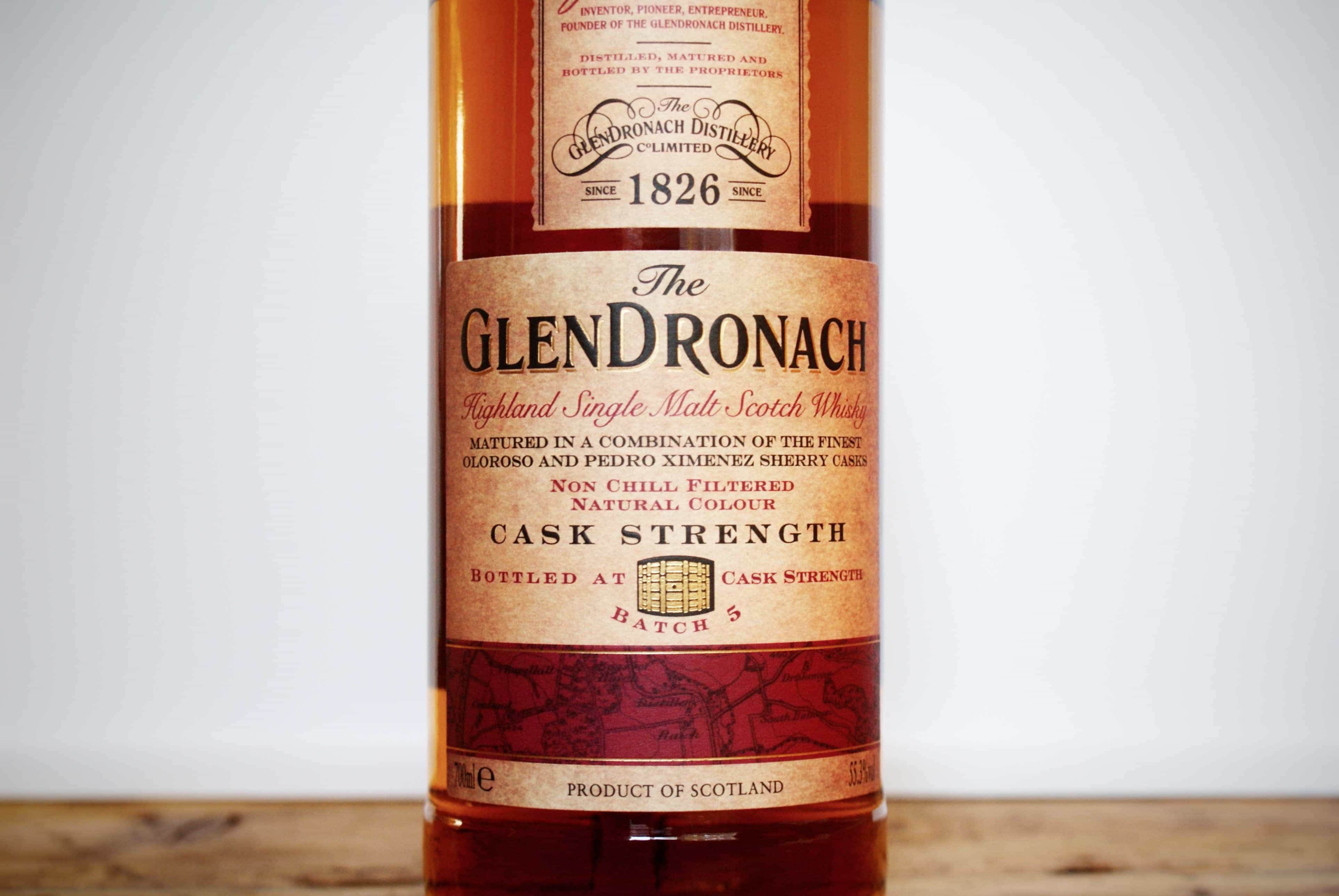 There’s probably no better time to be writing about GlenDronach. The distillery, as part of the BenRiach Distillery Company Ltd. group, has been packaged up and sold to the American corporation Brown-Forman for a deal worth £285million. The deal was for three distilleries, GlenDronach, BenRiach and Glenglassaugh – a very fine portfolio of independently owned brands.

Some people were lamenting the sale before anything had really happened, though it’s largely thought things will tick along as usual for the time being. People are naturally suspicious of corporations changing what is a good thing, particularly in the case of GlenDronach. That said, when I visited the distillery recently, the gang I was with at the time all agreed that the site itself – though lovely – could certainly benefit with a little investment. Admittedly that’s not much to do with the whisky itself, but there was so much potential there. 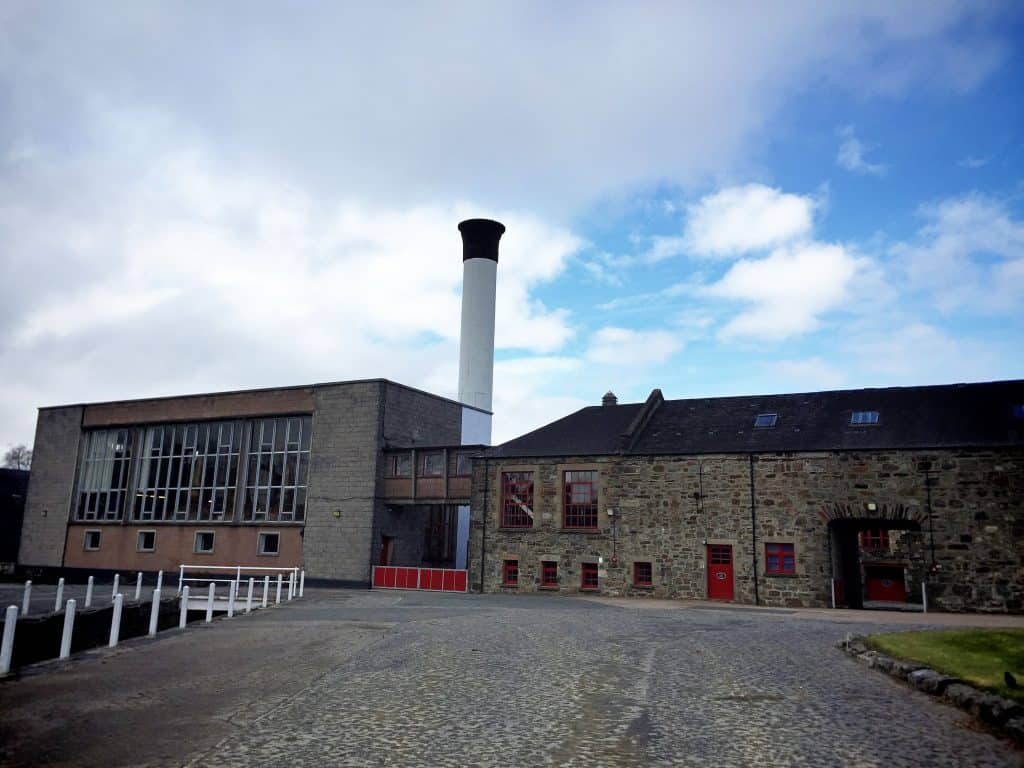 Don’t get me wrong, there’s a nice enough visitor centre, but you can’t help but feel that just enough was done here to get things up and running. That’s especially the case when you think of new distilleries coming online with flash bistros and using tourism as part of the business plan. And have you seen what Macallan are doing? (The place is a building site at the moment, but I think it will actually work well in the landscape.) But the buildings are all there at GlenDronach waiting to be used more effectively. The site, originally founded in 1826, was mothballed in 1996 by Allied Distillers. It passed through the hands of the Pernod Ricard corporation before being acquired in 2008 by the BenRiach Company and this year, of course, it is joining the family of Jack Daniel’s and Woodford Reserve.

Since 2008 especially the distillery has become noted for its sherry-cask matured stocks, its annual single cask releases, and simply for making very good – and very good value – whisky of a particular profile. That point about the good value is probably what most people are concerned about given the recent acquisition. Today’s whisky, the latest batch of the Cask Strength series, is a prime example of GlenDronach’s good value.

A bottle of the GlenDronach Cask Strength Batch 5 is bottled at 55.3% ABV and costs just over £50. £50 for a cask strength whisky! 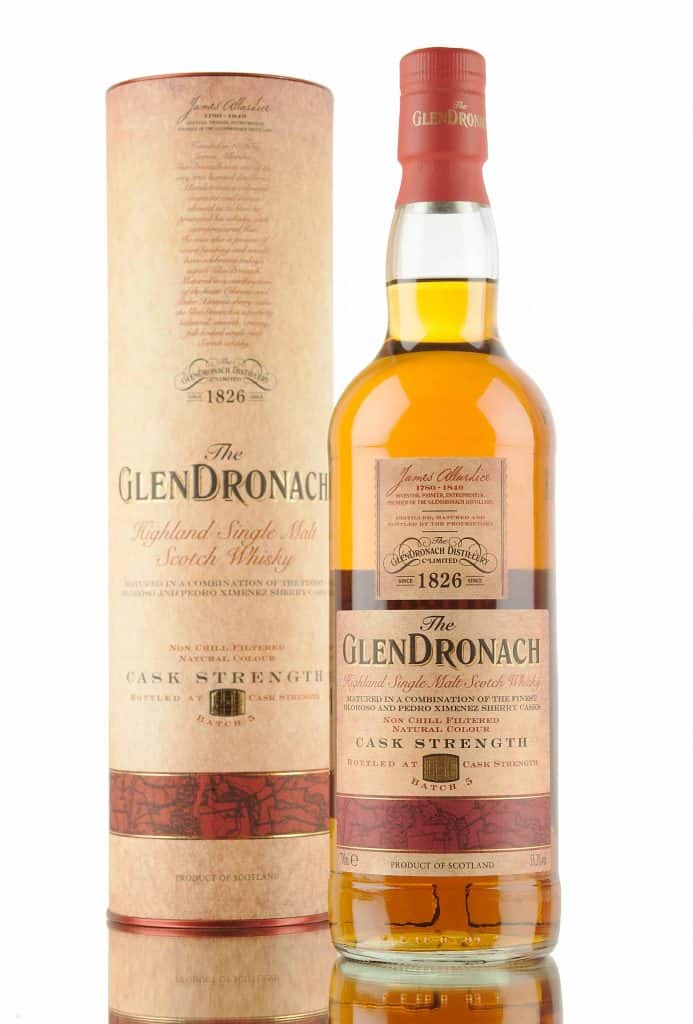 On the nose: thick waves of treacle or molasses. Heather honey. Raisins, prunes. Dates. Then it settles a little to butterscotch or maybe toffee. Cinnamon and some feisty heat. Blood oranges, or perhaps rather orange marmalade. The sherried notes are there, although curiously I find there’s much to share with a Côtes du Rhône red perhaps. Blackcurrants. Rum. Demerara sugar.

In the mouth: it shadows the nose perfectly. Quite viscous and fills the mouth exceptionally well. Maple syrup, cinnamon, again honey, with full-on fudge qualities. And then a slightly more tart flavour begins to manifest: blackcurrants. Very warm wood notes. An ever-so-slight tannin quality that comes towards the end to steer things back from being too sweet, but you have a sweet tooth then this offers many delights. Water doesn’t do much to open it up, but serves to dampen its prickly warmth.

A dark, smouldering, handsome fellow, this one. Towards the end of an evening meal, with the cheese board brought to the table and the last rays of the sun streaming in through the patio doors, this would be a charmer. The Glendronach Cask Strength Batch 5 continues the tradition of this particular series for offering a superb-value cask strength whisky. If you like sherried whiskies, want to pay proper prices, or simply have a sweet tooth, this should be on your shelf. 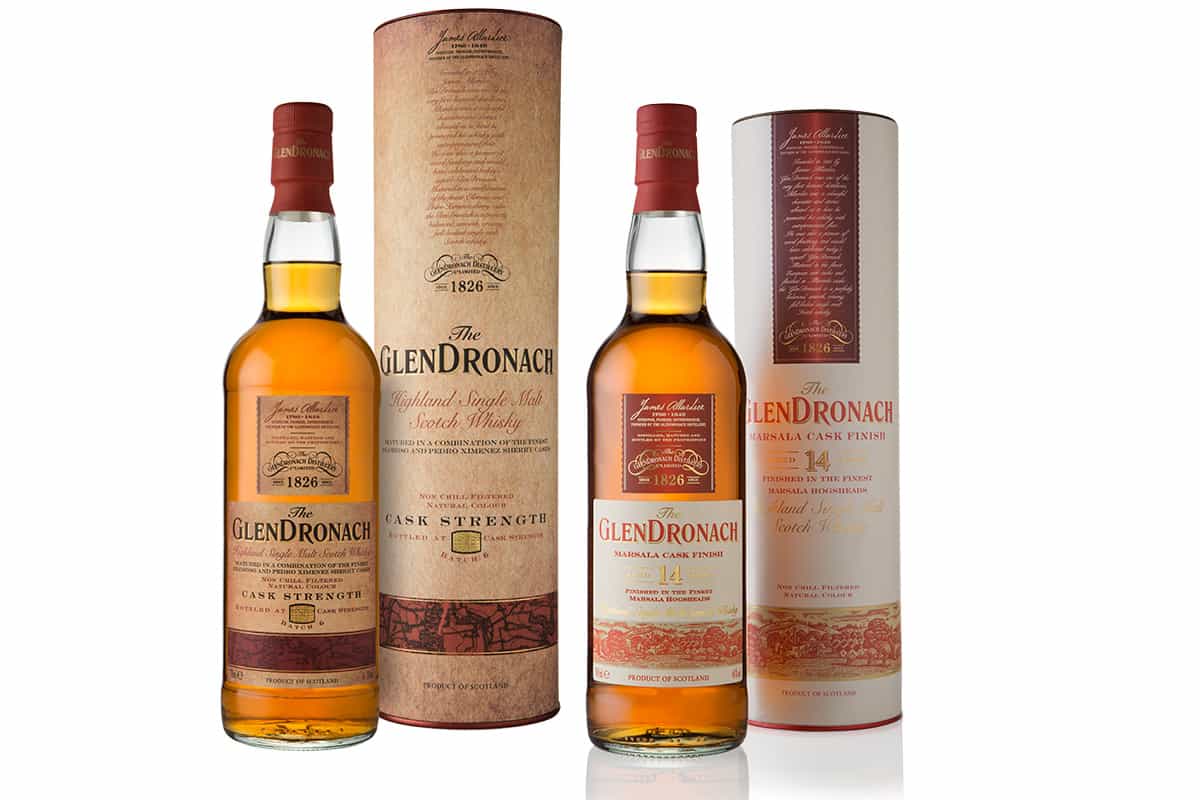