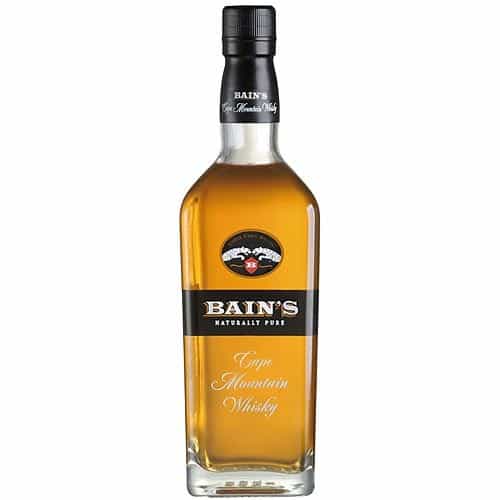 South African whisky! And it’s single grain whisky, too. These don’t come along every day. I’m often keen to try a dram that doesn’t come from Scotland – Japan being a great example of a country that knocks out wonderful artisan whiskies – but I’d never tried one from Africa. Colour me excited.

Bain’s Cape Mountain Whisky is made by the James Sedgwick Distillery, in Wellington, South Africa. You can read plenty about the distillery in this feature. It seems to be an interesting place with a history dating back to the 1800s, when Captain James Sedgwick sailed to the Cape on the clipper and set up a “purveyor of quality liquor, tobacco and cigars”.

So, onto the tasting notes. Colour: a superb shade of gold. On the nose: oh yes, it’s got all the classic pungency of a single grain. Very interesting. An almost metallic bite after some thick molasses sweetness. Touch of Turkish Delight with a distant touch of sea air on the finish.

In the mouth: not as lively as the nose promised, but still interesting. There are some tropical notes, coconut perhaps, mixed with a brininess. That hefty sweetness on the nose doesn’t come through and the finish is rather short. The whisky feels young – which is not a bad thing for whisky, as some distillers can make tremendous young whiskies – but in this case it doesn’t seem to show much in the way of interesting influences or depth. I was waiting for more, but it never quite delivered.

This isn’t in the same class as the Nikka 1995 Single Cask Coffey Grain. It just doesn’t come close in density, complexity and sexiness. But it’s certainly worth a punt, especially given how hard it is to find single grain whisky is these days. Also, it’s certainly a great advert for international whisky 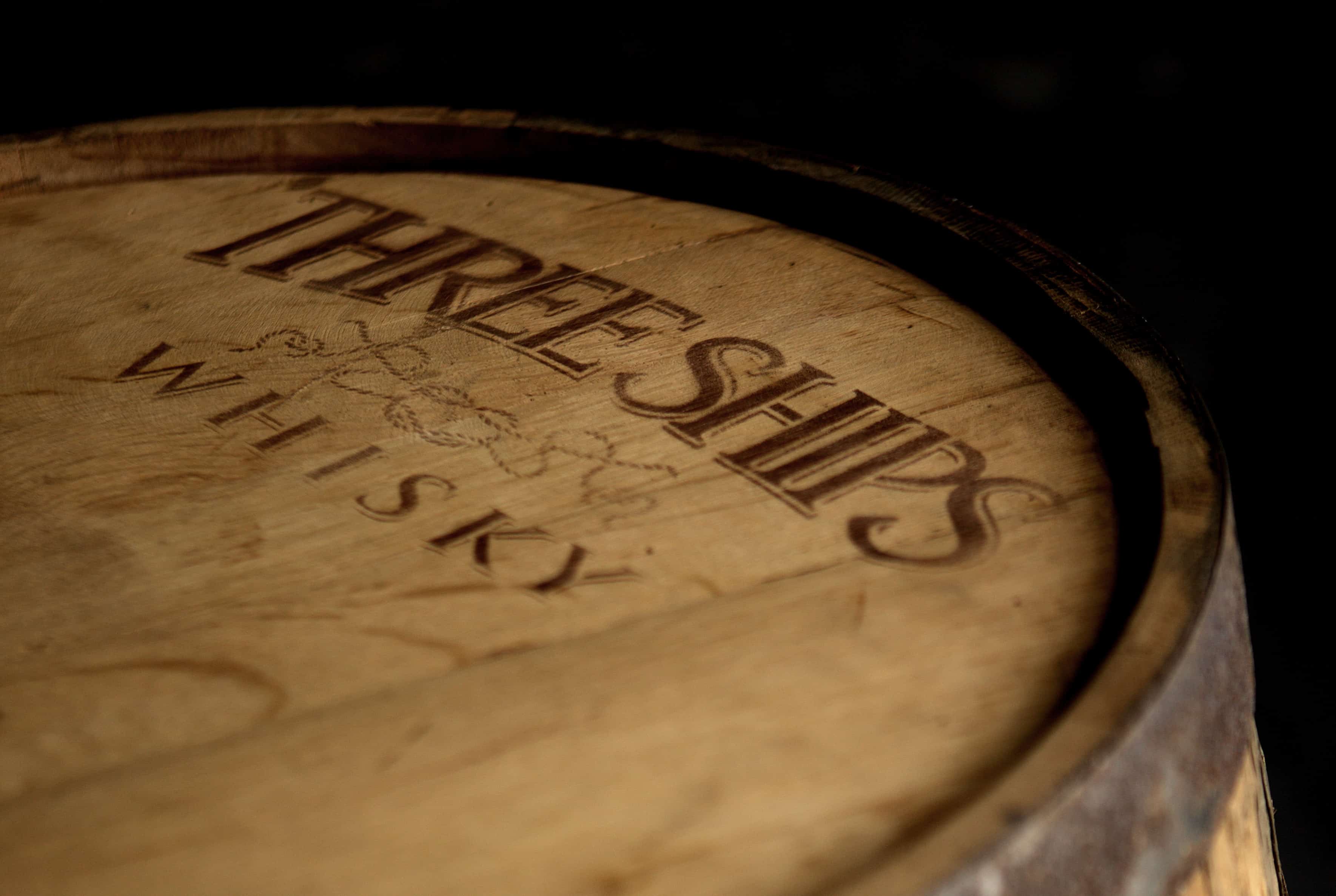 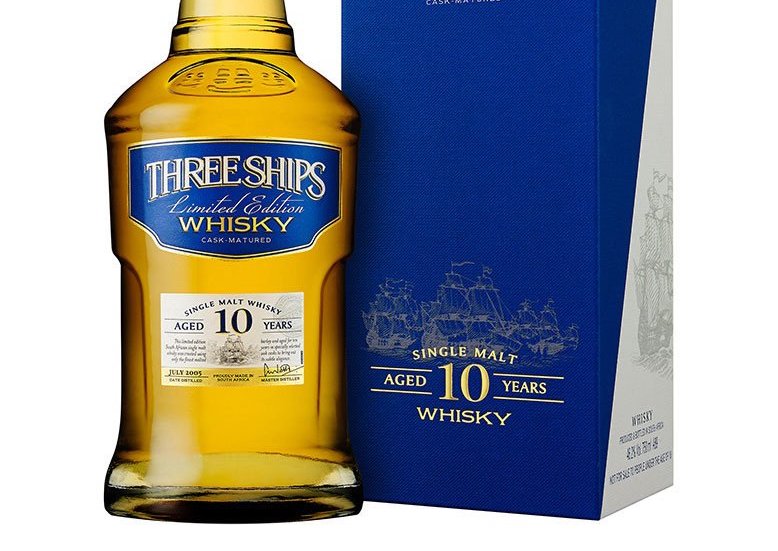