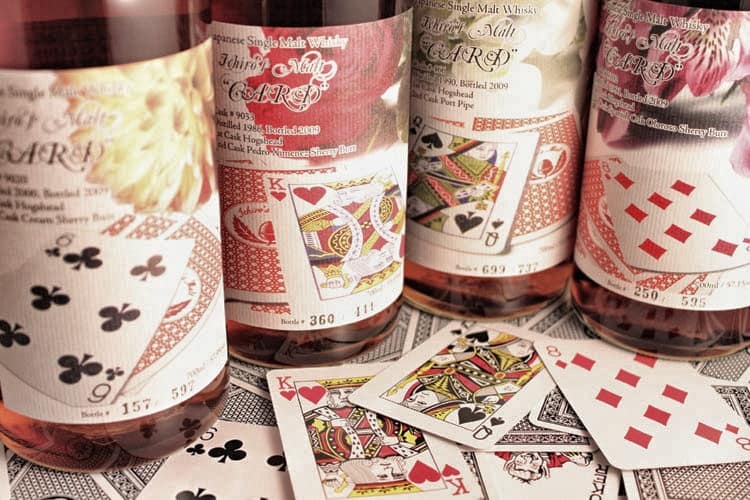 Continuing my enjoyment of Hanyu single malt whisky, I’ve acquired another sample, this time from the famous (in whisky geek circles, at least) card series. Hanyu distillery closed in 2000 (and was taken apart in 2004), which makes it pretty tough to get any of its whisky if you’re not prepared to put your hand in your pocket – or be satisfied with samples. Ichiro Akuto, of Chichibu fame, was the grandson of the distillery founder, and bought up casks in order to give the distillery a suitable coda. The highly regarded card series consists of these Hanyu releases, and is notable for its playing card branding. 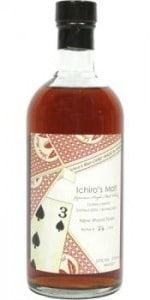 In the mouth: one of the most powerful first sips I’ve ever had. It’s really quite overwhelming at first, but once you’ve settled down again, then those same nose flavours come through as hoped, with even more spice than you can imagine. Chewy molasses. Black pepper. Huge charred oak. A little water would be required (not often I say that) just to open it up. Cranberries. Bitter chocolate. Hint of coffee. But all the heat and excitement seems to overwhelm the flavours. Really quite an intense dram. Lots going on, but a lot to tackle at the same time. Wonderfully eye-opening, if not eye-watering.

This came via Whisky Samples. Photo at the top via Rakuten. 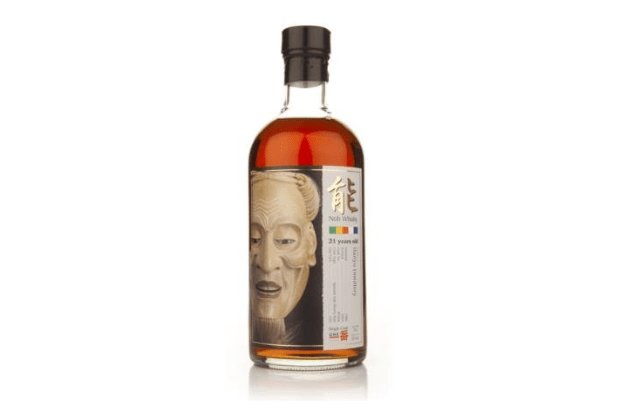 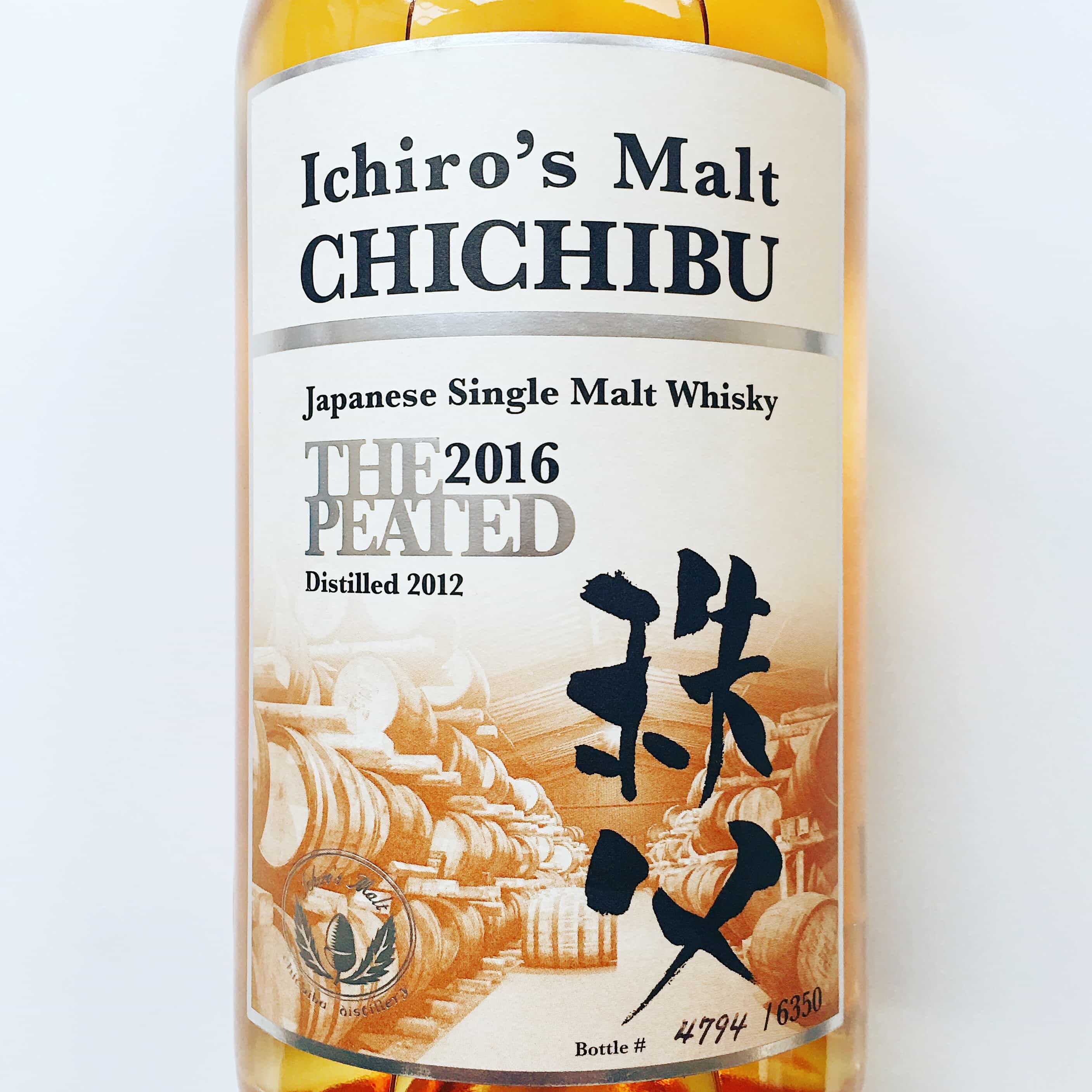