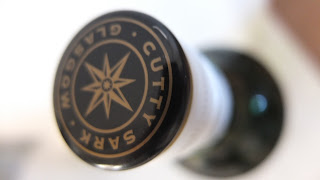 Being a whisky enthusiast can mean a whirlwind of new releases, tastes, deliveries and card receipts. Keeping track of the latest ‘limited edition’ or special release can be very difficult never mind trying to find the funds to finance your enjoyment. I’ve always debated what does the term ‘limited edition’ actually mean? In numerical terms our own opinion on of what is limited is open to debate. 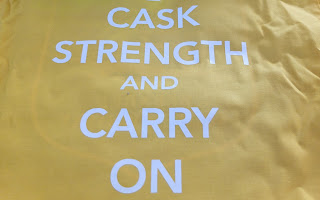 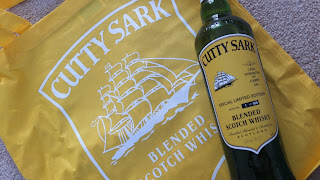 As a teenager I can recall rushing out to buy the latest vinyl picture disc release and these were conveniently stamped with their own unique number. Whereas a small record label might issue a minimum vinyl edition of 500 units, the major labels were going into the tens of thousands. Yes, that term ‘limited edition’ is open to abuse. 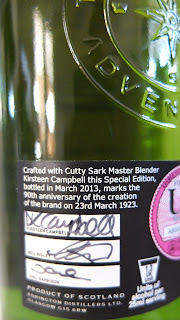 Last year it reached a saturation point in my eyes with the Highland Park Thor release last year. This was the initial instalment in its Valhalla series. Much criticism ensued with the edition number and price point coming in for major flak. Most of us wouldn’t mind paying £120 for a decent aged whisky but not a 16 year old. The follow-up Loki has now seen the light of day with the same packaging so the jury is still out. 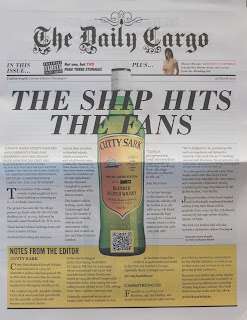 Keeping track of all of this and others on the horizon such as the mysterious Glen Livet Alpha release (limited to a far more sensible 3350 and £99) is bewildering and costly. So those chaps over at Cask Strength have stepped into the carnival with their own series of bottles dubbed the alphabet series. They have decided to tour A-Z through whisky and they have just release their C edition which is a blend of all things! Cutty Sark, a famous name and this bottle is a special commemorative one-off of 500 blended by the chaps and the master blender herself Kirsteen Campbell. 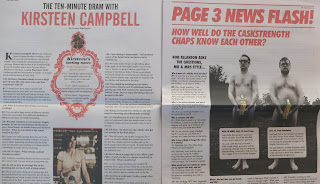 This is the 1st time I’ve taken the plunge after sidestepping the A and B releases. This Cutty Sark edition is just 500 bottles (some still left at Master of Malt as I type this) and the initial 100 come with a Cutty Sark/Cask Strength tote bag and a special edition newspaper – so that’s what we have here. The bag is a little cheap but that’s what you’d expect from a tote however the newspaper packs some interesting pieces into its 8 pages offering more content that a daily Metro newspaper. Humour is never far from the agenda either with both Joel and Neil combing for a page 3 that should end the Sun staple now! 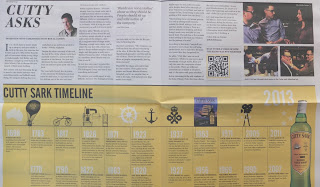 It is a nicely put together package and good on Cutty Sark for diving into the whole concept fully. Even if you didn’t manage to be one of the 1st hundred the bottle is still signed by the trio there’s a unique Cutty Sark in there. Refreshingly, costing just £34.95 for a special blend of a very famous variety this is very easy on the wallet. Oh, and it is bottled at 51.4% ABV or 90 UK Proof thereby packing a punch more than other blends. If only other releases were like this and priced accordingly. Where will the D entry take us? Dalmore unlikely, Deanston perhaps? Only time will tell.
CategoriesUncategorised 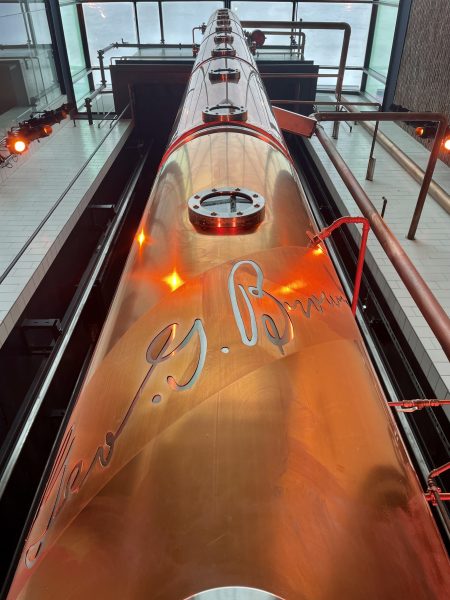