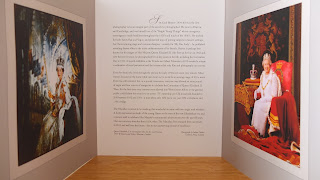 This could be my final bottle purchase of 2013 already, and what a way to go if that is indeed the case. An edition of just 1953, this latest and final instalment in the Macallan’s royal bottlings has finally arrived. This was a release I debated whether I really wanted to purchase. I wasn’t a huge fan of the presentation and the smaller bottles was an interesting concept but not one that captured my interest. Needless to say, that doubt soon gave way to ‘what the heck’ and an order was made. Seeing it in the flesh, really removes any doubts I had regarding the smaller bottles and the overall concept.

Originally I had hoped to grace the Whisky Rover with her majesty’s presence upon her Coronation. With dispatch not being as prompt as I had imagined, the wait for this lavish edition was put on ice. However now The Macallan is here and my first impressions follow. Being the Queen’s birthday today, the timing is probably just as apt. 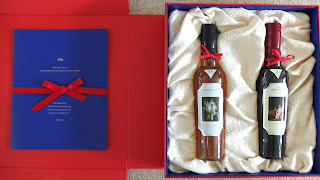 It is to use just one word; quality. A sturdy iconic box with a magnetic seal opens up a box of Macallan treats. The photographic insert on the left hand side is in the lead photograph of this post. Both bottles themselves reside on a luxurious bed of velvet that ties in well with both royal portraits. And those photographs adorn 2 whisky bottles that could not be any more different in appearance. So yes, this presentation has grown on me. 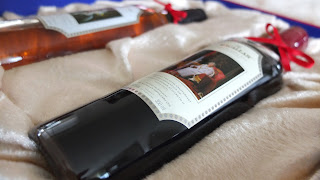 It comes as no surprise that the release sold out in around 48 hours and was sadly just limited to UK customers only. The actual packaging for delivery is impressive and would be suitable for foreign orders. Shame that wasn’t an option for many out there. The box itself is nicely presented before you open up to the goodness inside. 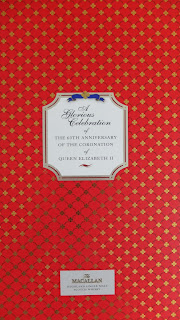 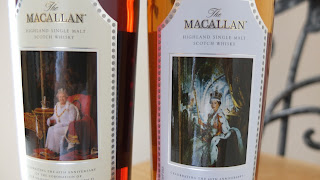 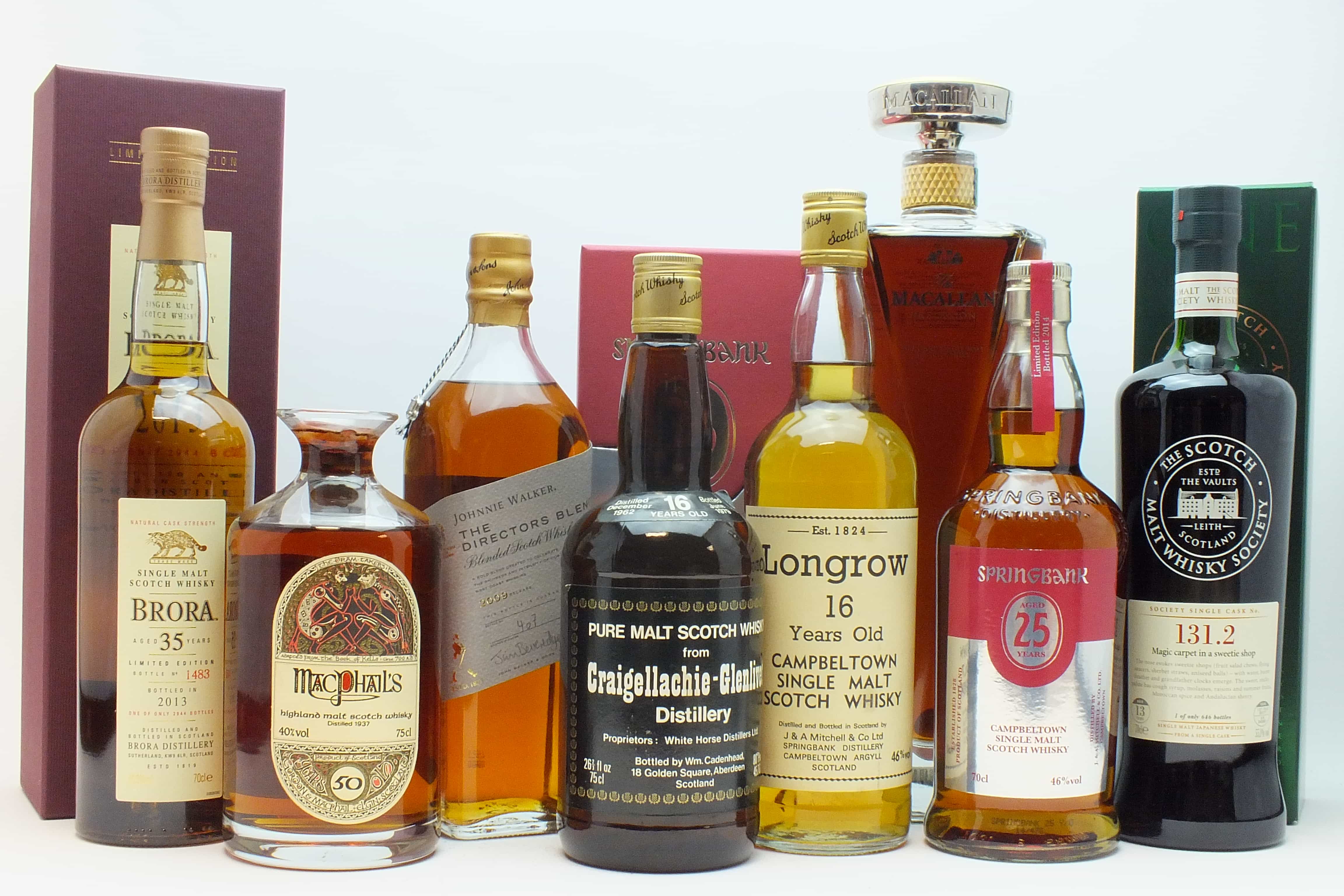