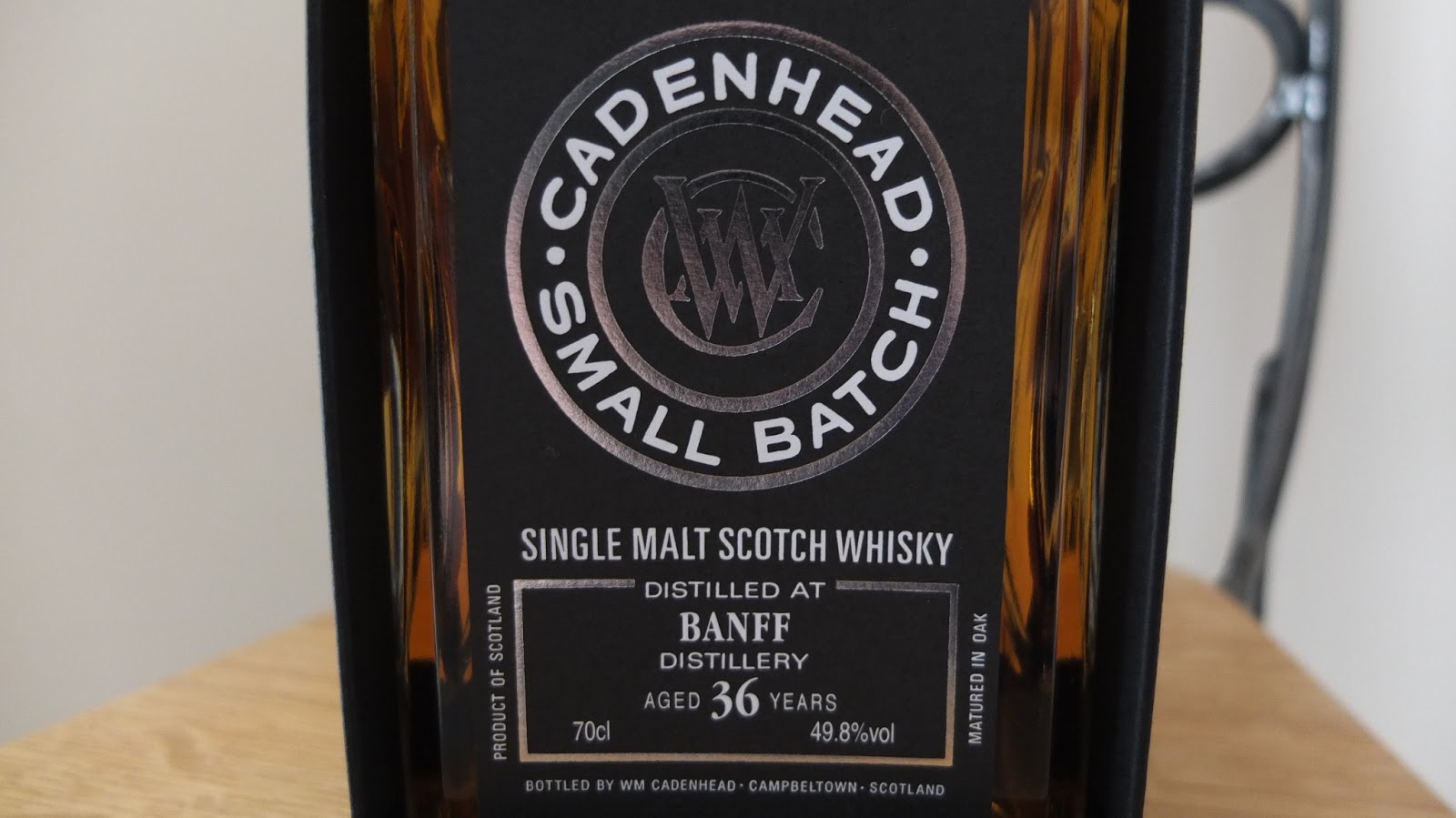 A special new arrival this week in the form of a very recent bottling from Cadenhead. When I received word that the excellent independent bottlers Cadenhead had found a cask from the long closed and demolished Banff distillery, well, I had to dial 999 as this was an emergency. Banff bottlings are becoming increasingly thin on the ground now as we begin to reach the end of it’s lifespan. I’m sure a few more casks are out there yet especially as this one remains firmly above 40%. So when handful of bottles arrived in Edinburgh…

The story goes that this cask was found in Cadenhead warehouse by chance recently during a tour and prompted what we have now. I doubt that story is entirely true, but it does add a little romantic notion to the whisky world. Out in the deepest recesses of a warehouse, hidden treasure remains undisturbed, maturing, for now. Banff distillery is probably one of the most unfortunate in the whisky world and you can read about it here in more detail. 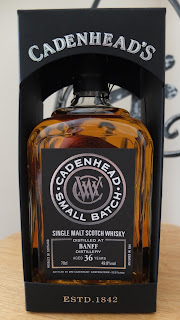 These Small Batch editions from Cadenhead are primarily intended for export outside of the UK. The prime example being the cask may have yielded 192 bottles but the Edinburgh branch only received just 4 bottles. I missed out on the excellent monthly tasting session where one of these bottles was opened and apparently went down so well that an attendee bought the remnants of the bottle. My own will have to be for a special occasion however the feedback from those that have tasted this release has been universally positive. This should not come as a surprise as we are only now appreciating what Banff produced. For now the details, followed by a picture of the tasting notes: 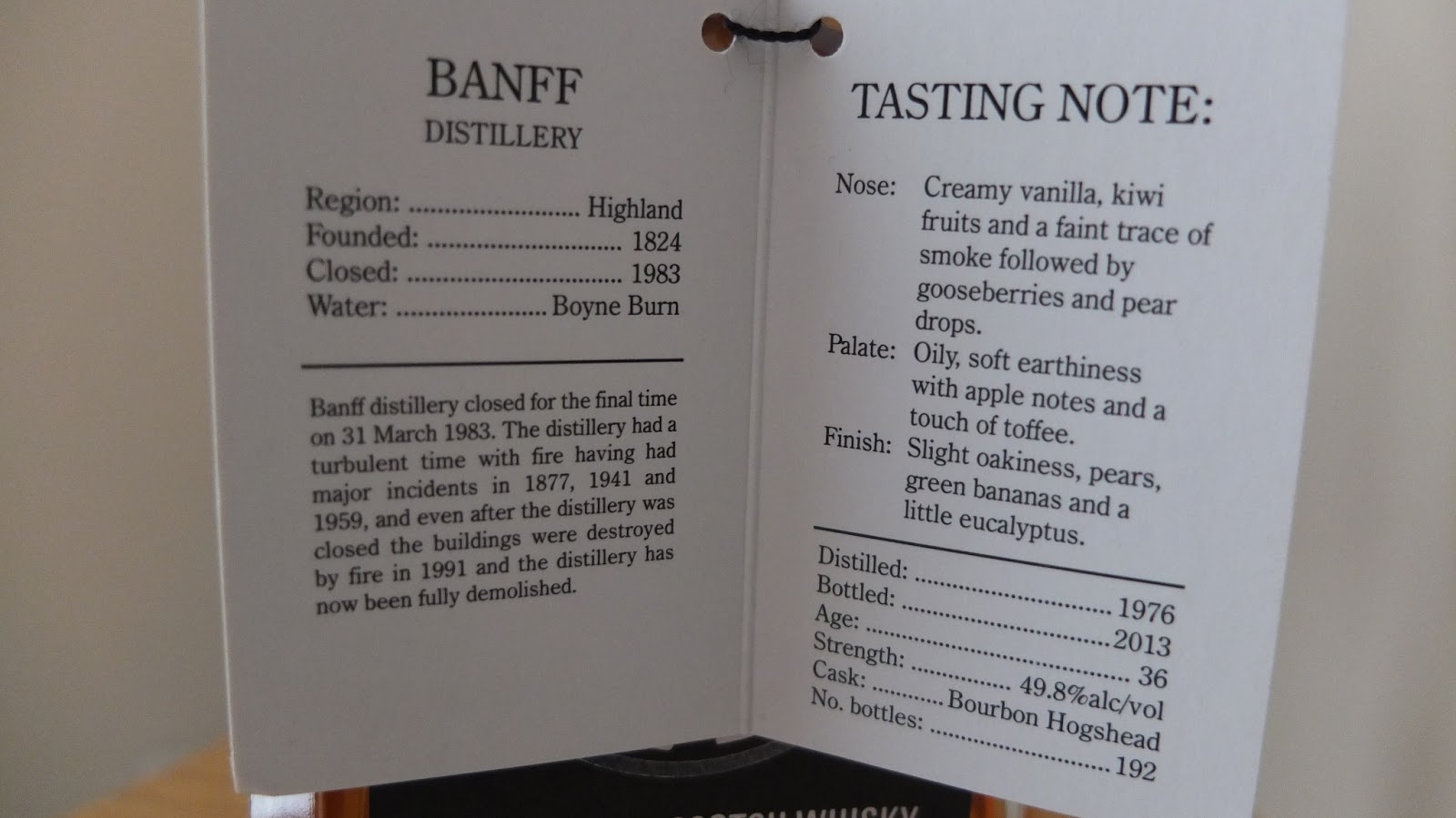