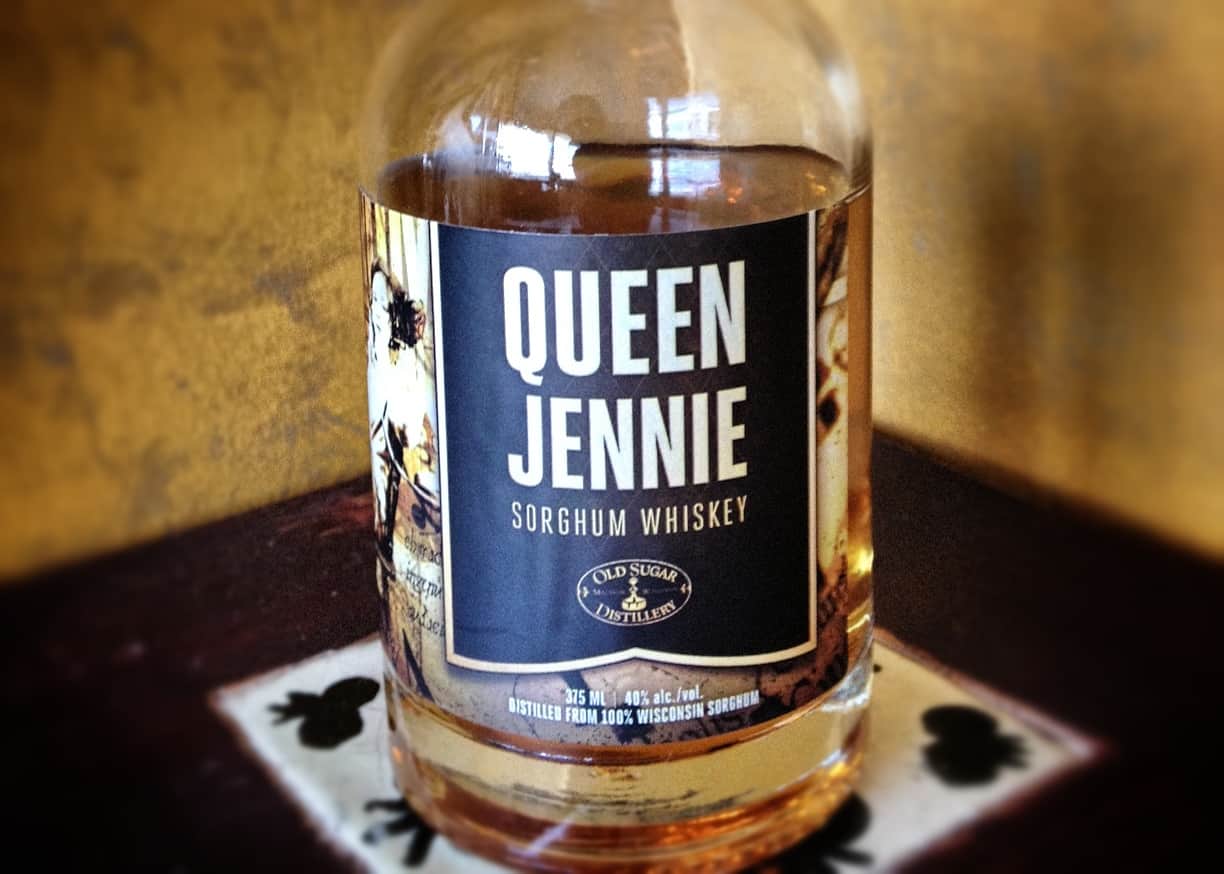 Jello Biafra, lead singer of the punk band Dead Kennedys, had it right when he said, “For every prohibition you create, you also create an underground.” And no one knew that better than Jennie Justo, Wisconsin’s “Queen of the Bootleggers.” To fulfill the drinking needs of the good people of Madison during Prohibition, Jennie opened up what soon became known as the nicest speakeasy in town. Sure she had to go to prison a couple of times, but she believed in doing things her way. It makes sense, then, that Old Sugar Distillery would name their unusual whiskey after her. With its Queen Jennie whiskey, Old Sugar Distillery is one of the very few places in the U.S. making a spirit out of sorghum. Jennie herself was used to controversy and so is this rare spirit, for some say it’s whiskey and some say it’s a rum.

Here’s why: sorghum is indeed a grain, able to grow in cooler regions where sugar cane cannot, therefore Master Distiller Nathan Greenawalt is legally allowed to call his spirit “whiskey.” But the controversy stems (forgive the pun) from what part of the plant is used. While regular whiskey uses the seeds, sorghum whiskey uses a syrup made from squeezing the stalk. This is why purists grumblingly refer to it as a “rum,” instead since rum is made from molasses syrup, which in turn is made from squeezing stalks of sugar cane. I generally tend to avoid confrontation, so I’ll just refer to it as the makers do. “Whiskey,” it is, and a very smooth one at 40% ABV. Why sorghum? Greenawalt explains: “We set out to make a sorghum spirit mainly because the sorghum is locally grown. And once we tasted it, we knew we needed to make more. It makes a very mild whiskey that is complex, yet approachable.”

While many sites refer to it as the only sorghum whiskey made in the U.S., I did find at least one other distillery, Aeppel Treow Distillery, which makes Brown Dog sorghum whiskey. I’m eager to get a hold of a bottle to experience the variation in flavor that comes from this unusual grain. Both distilleries use locally-sourced Wisconsin sorghum that has been turned into a syrup before it reaches the distillery’s doors. However, while Queen Jennie is aged in new charred oak barrels (4-6 months), Brown Dog is aged in oak barrels previously used for apple brandy. More on that once I secure a bottle…

Interesting note: China’s official liquor, rightly-named “National Liquor,” is also made from sorghum. Crafted solely in the mountain town of Maotai, it’s considered quite the luxury item. And if you happen to have $1.3 million, you can buy a bottle vintage 1980, sit back with a glass and toast the year in which China finally stopped surface testing its nuclear bombs. However, you may want to build up a taste for this liquor first as apparently it takes some getting used to. The recommended approach is to toss back as many quick shots as you can until it starts to taste good. Queen Jennie, however, is easy to like from the first sip.

Nose: brown sugar and sweet grass. In the Mouth: It’s true, sorghum really offers up a unique flavor. Fresh-cut grass and apples up front, followed by vanilla. Notes of rum and molasses, the kissing cousins to this spirit and its source, show up for the finish.

Old Sugar Distillery is doing some very interesting stuff with sugar beet, as well, putting it to use making both a honey liquor and- remarkably- ouzo. Despite my focus on whiskey, as a Greek I was compelled to also try the only ouzo made in America. Americanaki Ouzo (“Americanaki” means “little American”) is boldly-flavored, so much so that it was difficult to taste the sausage, feta and olive mezes I prepared to accompany it. In comparing its taste to my favorite ouzo, Plomari, it had a taste that was closer to black licorice. In other words, not just anise, but molasses and anise together. I suspect that’s the sugar beet liquor base’s influence coming through. Basically, the flavor is identical to that of the licorice-flavored spice drops you see around Christmas time. This is an ouzo that probably drinks better as a stand-alone rather than as the usual aperitif or accompaniment to food.

According to their website you can purchase their many spirits online from a link on the site, but Greenawalt says it may take a couple of weeks to get their whiskey included in the mix. For what it’s worth, all the other spirits they offer are priced at $34 so perhaps the same will hold true for Queen Jennie once she’s finished doing time. 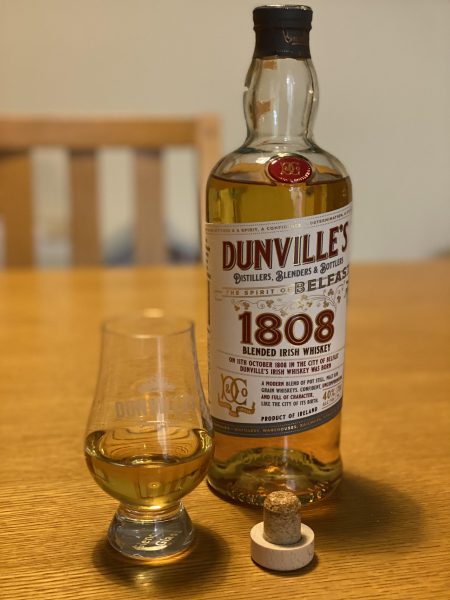