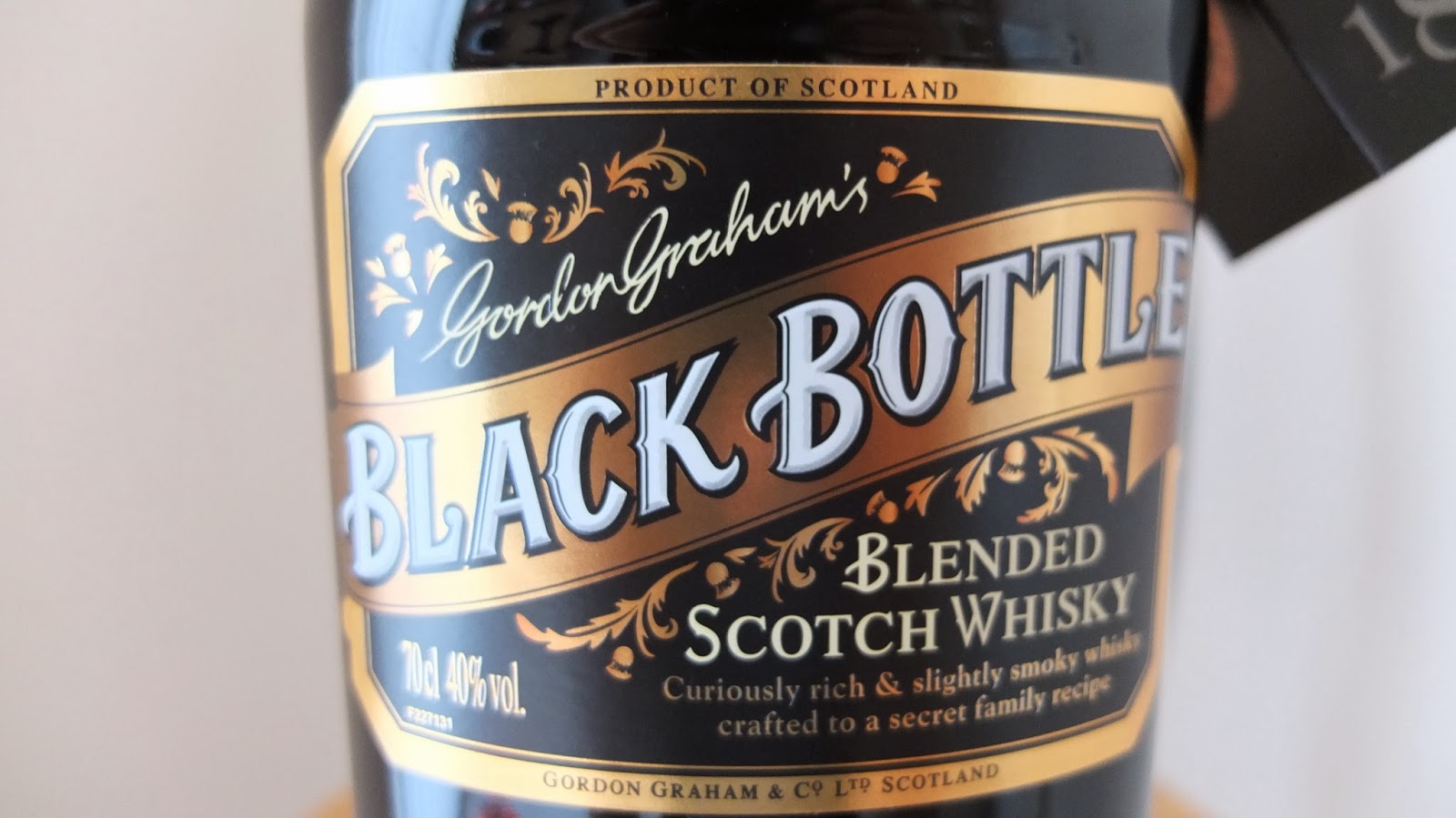 A growing trend in whisky is journeying back to the roots of a distillery or blend, and reproducing the original malt or blend for today’s whisky generation. It may have all started by accident with the discovery of that crate of whisky left by Ernest Shackleton’s journey to the Antarctica. Inspired by the original Shackleton recreation, this has given birth to a further edition and other distilleries and blending houses have started to dig deep into their own heritage to see what’s possible.

I really enjoyed the Glenfiddich 125th Anniversary release – I’d have never picked it out during a tasting session as being from that distillery. The Hankey Bannister Heritage; again, excellent and such themed releases are now appearing everywhere. Only last month I was at the Ben Nevis distillery to purchase the McDonald’s Traditional release. Yep, I’ve given away another forthcoming Taste review. 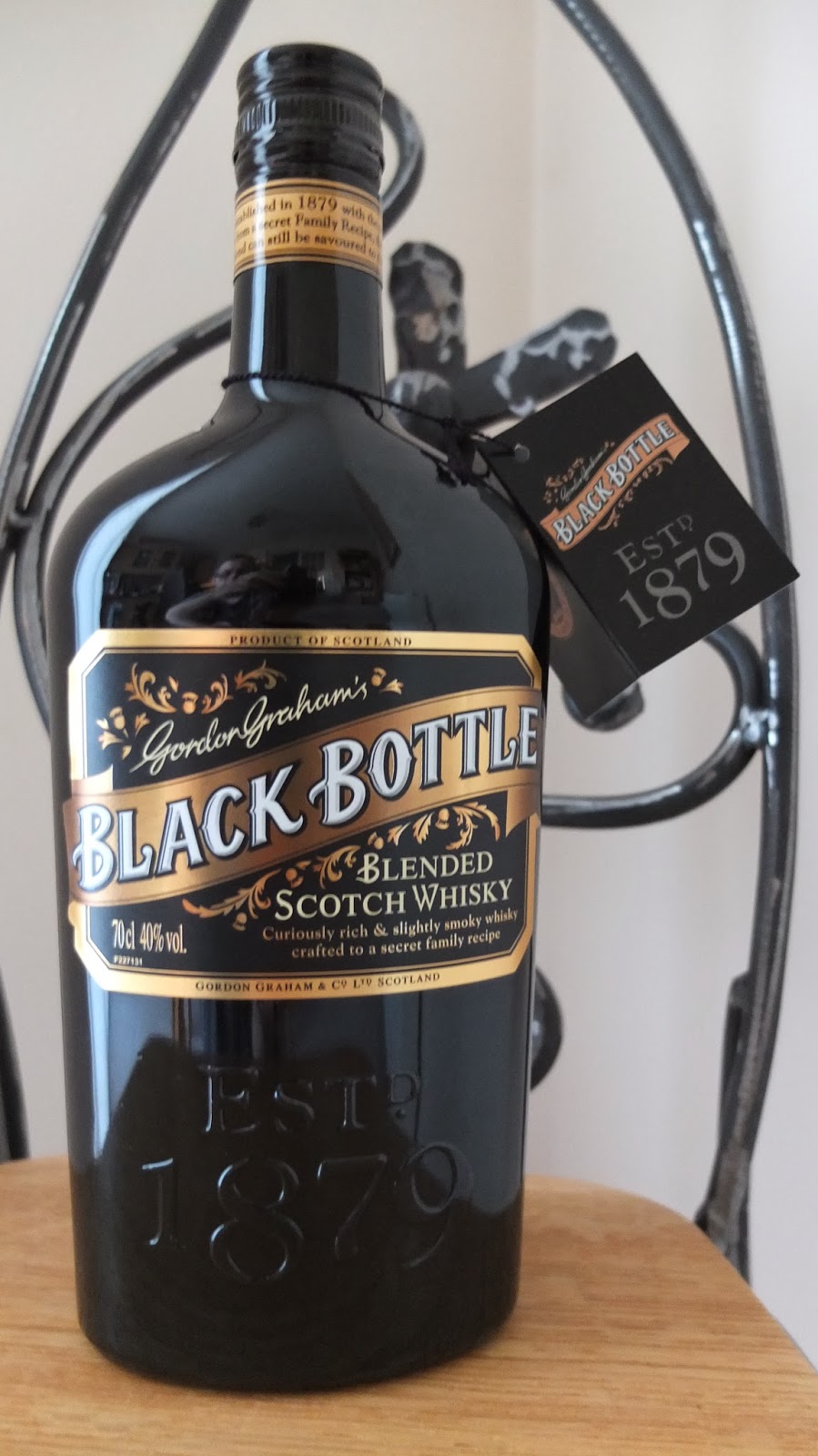 All of this brings us nicely to this new version of the famous Black Bottle blend which is very popular mainly thanks to the core influence of Islay on the blend itself. Going back in time to 1879, Burn Stewart master distiller Ian MacMillan has sailed away from Islay and headed back towards the roots of the original recipe. You can read all about it here rather than bogging down this taste review with unnecessary detail.

It is however fascinating stuff and rediscovering old recipes is part of the appeal as well. Whisky nowadays is transfixed with its appearance whether it is in the bottle standing on the supermarket shelf, or poured into the glass itself. This blend has gone back to the classic pre-World War I black bottle, which stands out emblazoned with ‘1879’ on the front and the distiller on the reverse, both embedded into the glass architecture itself. You don’t see too many black bottles these days, the last I can recall was the mysterious Glenlivet Alpha release that stripped back the senses and latched onto the mystery of what lay within. The Black Bottle does retain some of that mystery as well but thankfully unlike the Alpha is easily located and priced under £20. 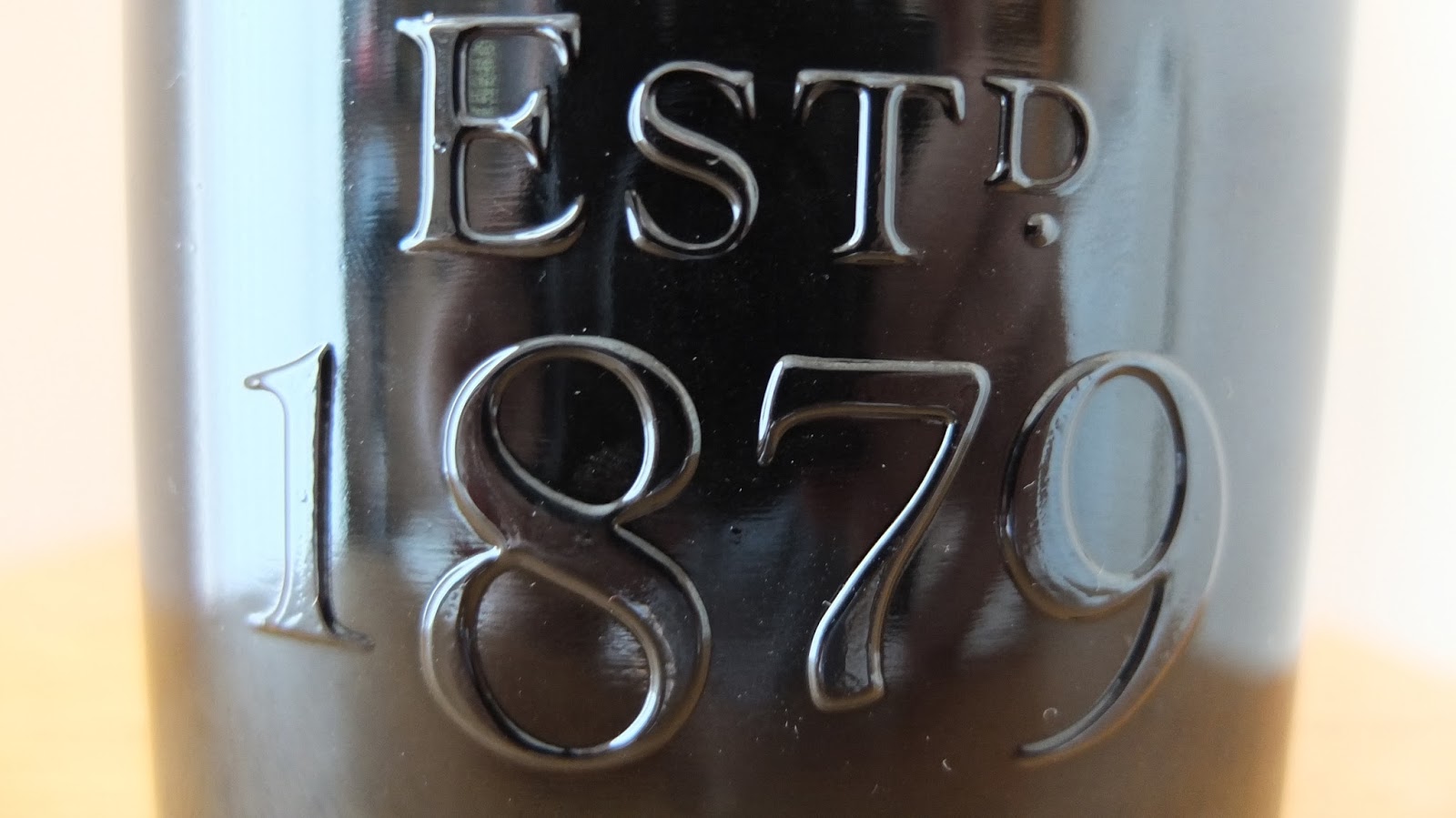 One of my fun activities during whisky auctions isn’t to buy single malts or those star bottles that dazzle other attendees, but rather to look out for older versions of blended whiskies. Not only do these represent fantastic value given their age and components. They also allow you to taste older whiskies before Scotch became computerised for very little outlay. I’ve been stockpiling a couple of examples and will continue to do so before unleashing them here. Older whiskies needn’t be out of your reach if you seek out overlooked blended bottles from the 60’s and 70’s or even earlier. 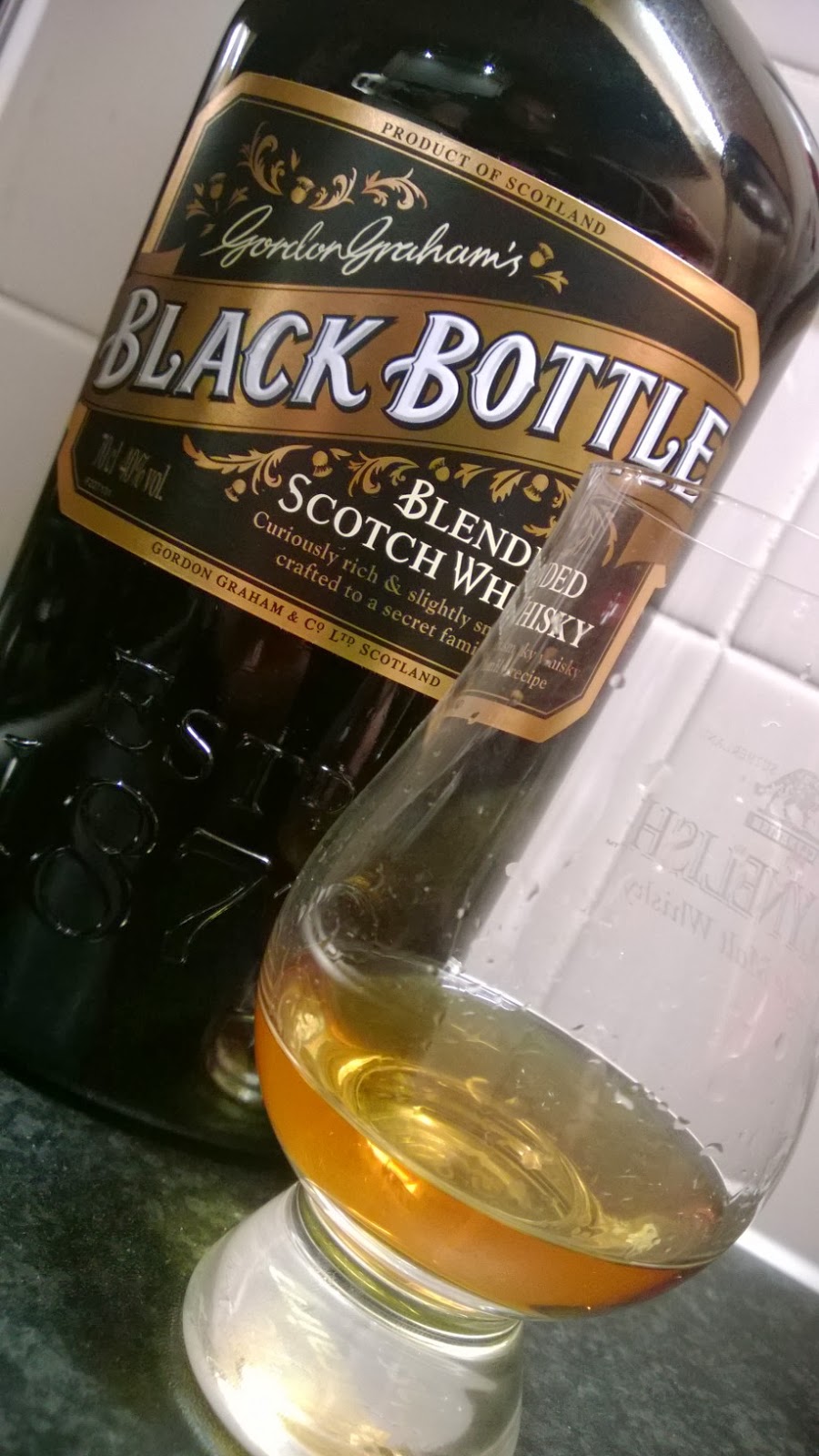 Colour: A great colour, I expect assisted by an additive.
Nose: Treacle, caramel, brown sugars, raisin, , smoke, cherry – just a gloriously sweet and inviting aroma!
Mouth: Tobacco is the initial hit, followed by beefy richness and a touch of smoke.
Verdict: Bottled at 40% like most blends this is very easy drinking. The appearance and nose set the barometer very high that the subsequent taste and finish cannot hope to match. As blend it is priced attractively and while I have enjoyed slightly more expensive ‘premium’ blends such as as the Black Grouse Alpha Edition, I prefer this historical Black Bottle release. It ticks all the boxes for a release at this price range and sets a good standard.
CategoriesUncategorised