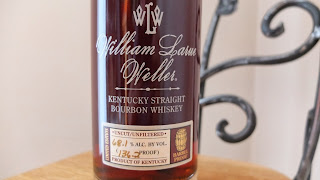 Whisky Rover is all things whisky, as it should be, and ideally this must include our American cousins with their bourbon’s and whiskies. My knowledge of American and Canadian produce is very, very limited. Quite often when I’m out for a drink I’ll try one of these cross-Atlantic releases to expand my limited horizon.
I can say I’m not a fan of Maker’s Mark, dislike Jack Daniels greatly and Buffalo Trace is pleasant enough, but that’s clearly the most exposed tip of a huge iceberg. These established brands are growing and are being joined by new and upcoming distilleries including Balcones in Waco, Texas.
We’re on the eve of the Jim Murray 2014 Whisky Bible publication and while Jim is a target for many, I find it an enjoyable and educational resource.  In recent years several Stateside (how many ways can I find to describe America in this piece?) bottles have put Scottish whisky to shame. These tend to feature examples from the Buffalo Trace Antique Selection and the power of the internet makes the world of whisky such a smaller place to exist nowadays (as well as more expensive), I nabbed a bottle of this often spectacular bourbon; the William Larue Weller 2013 release. 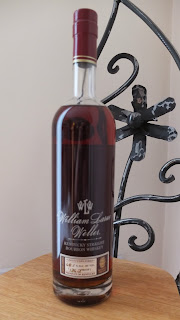 This represents the start of a new journey and one hopefully I’ll share with you as more North American bottles reach the UK and gather new levels of appreciation. Buffalo Trace is a huge presence in bourbon and like it’s brethren in Scotland, it encompasses several famous distilleries and names within it’s range. Some will be new to readers, others recognisable without the benefit of actually experiencing a sample. Names include George T. Stagg, Sazerac Rye, Eagle Rare, Thomas H Handy, Blanton’s, Elmer T. Lee, Van Winkle and I could go on!
The first thing that strikes about this bottle is the sheer power of the colour; it is bold and massive. Then you take in the alcohol strength; a striking 68.1%. They don’t do things by half in Kentucky! In fact this is the strongest William Larue Weller release to date so to even fans of these releases this is something new. 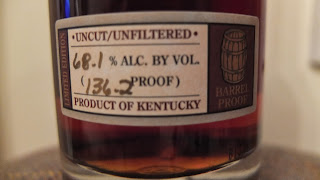 Like whisky, bourbon has to follow it’s own set of specific rules. These historical and current day guidelines protect the heritage and ensure some consistencies. William Larue Weller is an important figure in American distilling and his legacy continues with this annual honouring of this name with releases as part of the Antique collection. Buffalo Trace also release under the abbreviated W.L. Weller range but the full name is reserved for those special moments, such as this.
Distillery: Buffalo Trace Distillery
Age: 12 years
Distilled: 2001
Bottled: 2013
Limited Edition of: unknown
Strength: 68.1%
Cask: Uncut, unfiltered, traditional rye grain, aged on the 3rd and 4th floors of Warehouses M and P.
Price: Now sold out 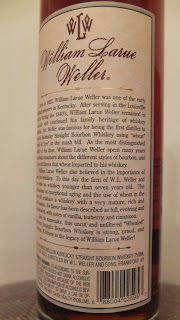 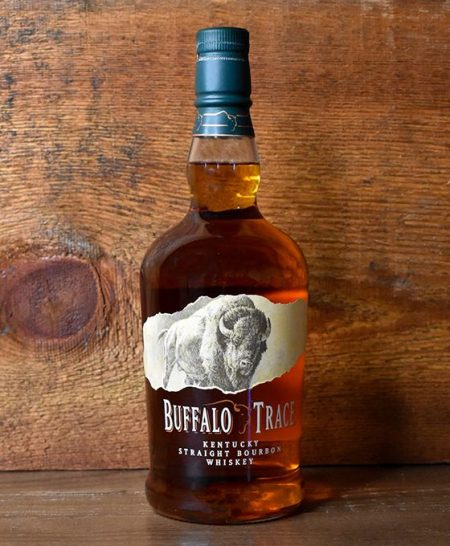