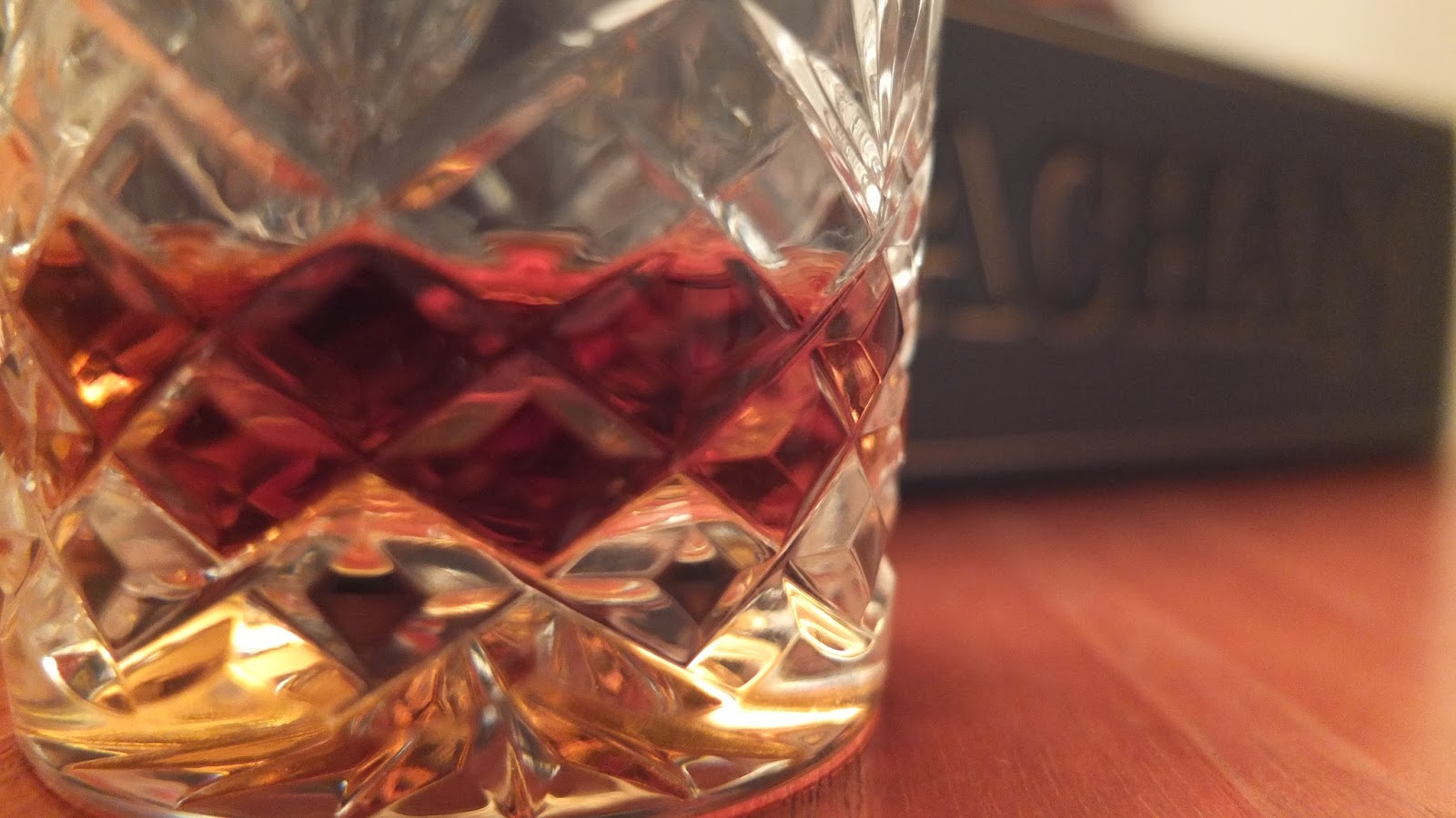 It is all too easy to walk past the blends and supermarket own releases and reach out for the iconic single malts that are often double the price of a blend. For many these bottlings are too expensive or sadly out of reach, especially when you can pick up a bottle of Scotch/whisky for a mere fraction of the price.

Christmas represents a boom in sales for the whisky industry complete with various ‘best buy’ articles in Sunday newspapers. Often I find these suggestion features from the ‘experts’ to be little more than a marketing gimmick heavily flavoured with choices from the major corporations. See the Sunday Telegraph feature from 8th December for a perfect example of bland, uninspired choices and a distillery called Juna on its tasting map? Colleagues at work have learned over the years to dismiss such articles and instead approach me for suggestions. After some initial prompting questions to gauge what the whisky drinker enjoys, my selections seem to go down very well come Christmas day. That’s satisfaction enough for me.

Personally I’d rather receive a left-field, bizarre or independent bottle than anything I can pick up routinely from the supermarket. However some of these supermarket exclusives are good value and I’m not just talking about the well-known distilleries. I’m finding good ‘bang for your buck’ in their own white-label releases through my ongoing supermarket taste reviews.

If a malt is not an option, then many gravitate towards the famous blends such as Grouse, Bells or Whyte & Mackay. For a whisky enthusiast it is easy to forget that supermarket blends exist for a reason and a market does continue to demand them. Supermarkets do not own their own distilleries so the white-labeling of goods is how Tesco’s, Aldi, Marks & Spencer, Asda etc. are able to bottle their own;  by going to the experts with a set cost price and perhaps the odd characteristic.

Recently I have been taking a tour across some of these exclusive supermarket bottlings to find out if there is life in the bargain blend basement, or what can happen when you only have £20 to spend on a bottle of whisky and every penny counts.

This week we’re in the aisles of Lidl and for Christmas 2013 they have put together a special blend, or vatted malt if you like, that retails for only £17.99. This immediately caught my eye as the packaging reminds me of the Bowmore 100 degrees proof! Not only that but it features a trio of cask styles that prompted my interest along with the involvement of Richard Paterson; master blender with Whyte & Mackay. As Richard has been creating blends for almost 40 years he certainly does know a thing or two about how to deliver something tasty so my expectations were heightened here and my purchase made. 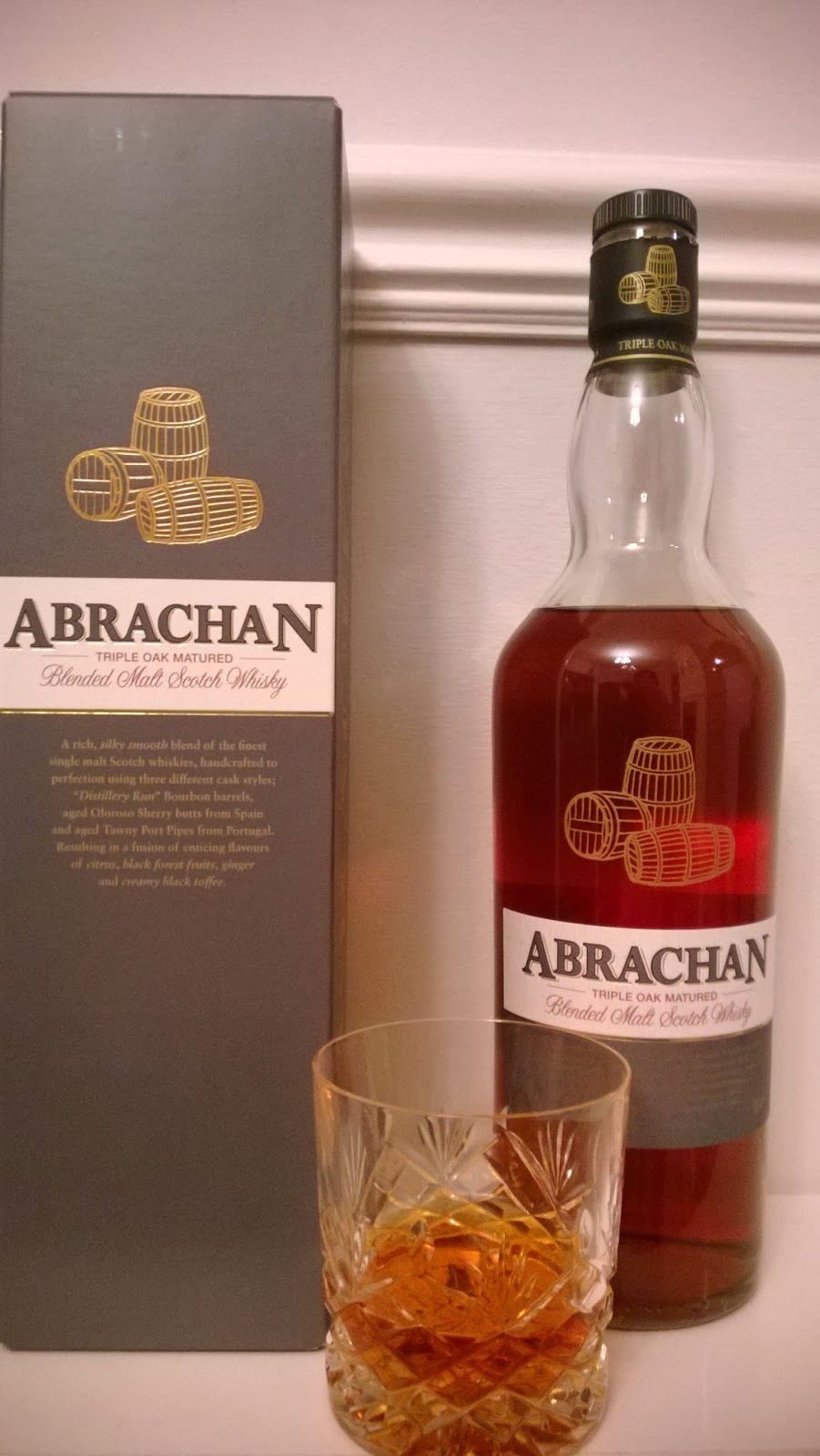 First up the details:

Colour: A great colour for the price, clearly some additive enhancement but still for the price a rich amber depth.
On the nose: Initially that sweetness from the Port comes to the forefront, a creaminess of vanilla, ginger, black pepper, orange peel.
In the mouth: First off sugar sweetness with toffee and honey giving way to blackberry, cherry and cocoa. 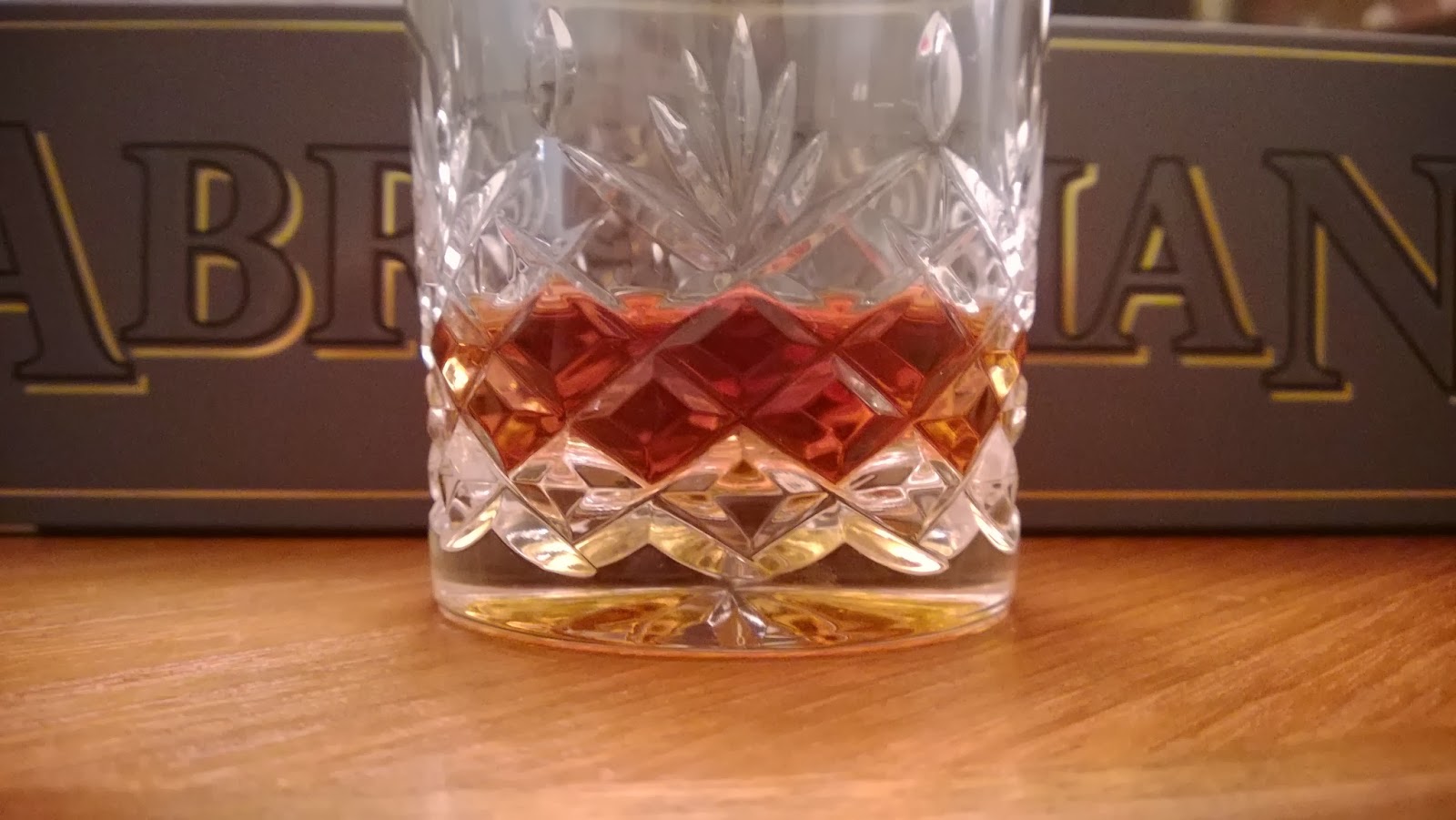 Conclusions
Well, I find that this is a good dram for the asking price and 42% certainly breaks the trend. It does lack the complexity that such a vatting may promise initially. The whiskies within are young but certainly more aged than I’d often associate with this area of the market. The end result is very pleasant and drinkable dram for under £20. Given the choice between this and some of those famous blends mentioned earlier in this Taste review, I would prefer the Abrachan.

These words put together mean a variety of things to the general public; whether it’s a dodgy pop song or a glorious classic silent film…