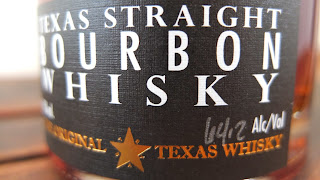 It has been a while since I wrote up a new arrival in the Whisky Rover vaults and there have been a few candidates recently. There is the well known phrase about buses which seems to apply consistently to realm of whisky and tempting purchases do arrive without warning and quite often don’t hang around. How often I’ve said to colleagues ‘no more purchases, this is the last’, only to find myself clutching another purchase a few weeks later. Thankfully with Christmas around the corner, thing have died down.
In the case of this Balcones release this was one that many had been waiting for. It was well publicised that UK retailer Master of Malt (MOM) would be sole distributor of the UK allocation. Texan craft distillery Balcones is already stirring up the whisky slumber in general with some characteristic releases and for its fifth birthday was promising something special. And here it is.
Balcones cracked open their first full-sized 53 gallon bourbon barrel for this special bottling. Not only is it their first single barrel release, it has been universally welcomed and has received several awards including double gold at the World Spirits Competition and further awards at the Spirits Business World Whisky Masters. So, the promise of a UK release was hugely attractive and even though we were kept waiting due to a slight delay, MOM kept interested parties well informed. 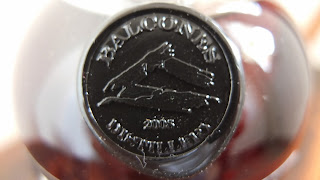 On the bottle the rear label has comments from I presume Chip Tate, Head distiller: ‘in the last 5 years, so much has happened for Balcones. We have worked hard to put a few exceptional barrels aside for a special occasion. In celebration of our fifth anniversary, we have decided to share these rare barrels with you. We don’t normally talk about the age of our whiskies, but we make an exception this year with this series of straight whiskies.

Some are unique casks of our usual offerings; others are types of whisky you may not even know we made. But every bottling is from a single barrel I have hand-selected and lovingly nurtured. Enjoy accordingly.’
Being taken from a single cask means limited numbers and this is greatly emphasised by the hot climate in Texas. This 5 year old bourbon cask yielded just 176 bottles. Of those just 10 were set aside for release in the UK. Yep, that’s right, just 10. In an age of so called limited editions, the phrase has taken a severe pounding from unnumbered editions or huge releases such as Ardbeg numbering in the tens of thousands. Such examples are not limited editions in my book, but this example is the other extreme side of the coin. 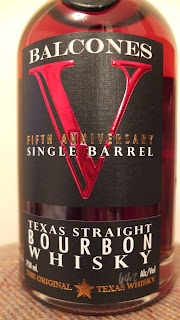 Whenever releases that spark such attention are arriving at retail it always pays to be informed and organised. An edition of just 10 really does hamper any possible purchase as you need to be lighting quick as it sold out in under a minute. However the same prompt sell-out status also applies to a Japanese whisky I picked up recently as well, which would have been available in greater numbers. Expect that in another ‘new arrival’ update. In the meantime here are the details:
Distillery: Balcones
Distilled: 2008
Bottled: 5th July 2013
Strength: 64.2%
Cask: Bourbon
Edition: 176 bottles, including just 10 for UK release
Price: £95.00 (now sold out)
As for what these other forthcoming releases are from Balcones, we’ll have to wait and see.
CategoriesUncategorised 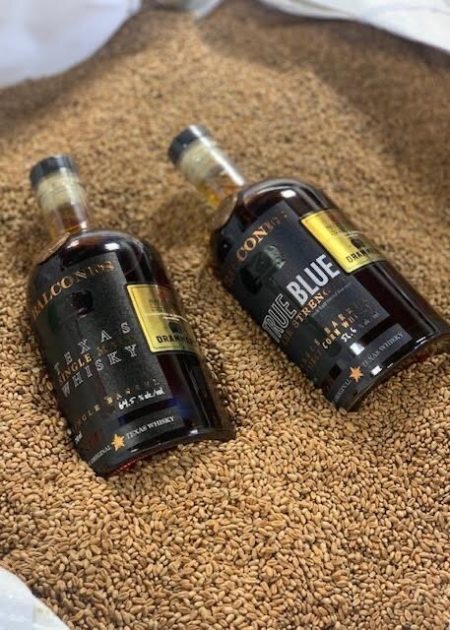