What were you doing this evening at 1900? I’m sure for a few whisky enthusiasts it was time to put their plans for the 2014 Speyside Whisky Festival into fruition and purchase tickets for the event in May.
I’ve sketched around attending for far too long now, for some reason I just have visions of Feis Ile queues and scrums that for me, do not translate into an enjoyable weekend. Last year was the closest I actually came to attending with a detailed itinerary laid out, but this did not materialise. I actually forget why now, but for 2014 the accommodation is booked and vital dates set aside.
Transport does seem to be in demand for the Speyside festival as numerous distilleries across the region does entail the reliance on mobility. The easier you can get around then the more events it is likely you can attend, during your limited timeframe. Alcohol is a major component of any whisky festival after all! It makes perfect sense for the organisers to offer a range of choices from bus, train or private car. In my case the transport is known as my other half and while she enjoys nosing whisky, I only know of 1 dram she has enjoyed so far.
The calendar offers a huge range of events across numerous distilleries and venues for all wallets. The key component for me this year is to visit distilleries that I cannot normally frequent throughout the year; Speyside is only a couple of hours drive from where I live so I am in a good position to pass on some famous names. I also like a balance between the events and having free time to explore the region and enjoy the atmosphere. I’ve been guilty of cramming too much into brief holidays and lived to regret that pace when looking back.
Whisky consumption is also a factor as with all the tours offering at least a dram if not more, it would be very easy to overdo it. With some rather special tasting events offering numerous drams I’d hate to be in a position not to appreciate what I was experiencing. If you’re on the 3rdevent of the day then this could be possible! Although upon reflection the whisky enthusiast often has an SAS ability for endurance in such harsh environments. 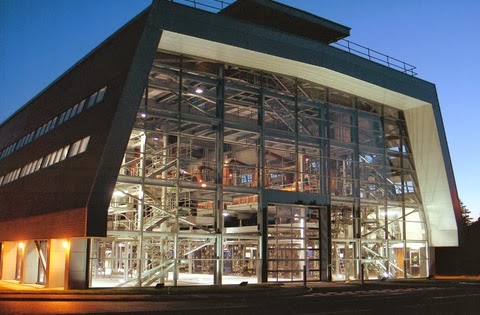 Everything in moderation is a good motto which also applies to the overall cost. There are some obvious highlights in the calendar. Visiting Roseisle would be a great experience but at £60 a head? That put me off somewhat compared to other distilleries that are not normally open to the public asking for just £15 per person. I’m sure visiting Diageo’s Death Star would be a real glimpse into the future today for whisky but in 2014, I’m sorry I’ll pass. For the record the Roseisle visits sold out within a couple of hours.
The busiest days of the festival are likely to be the Saturday and Sunday, so I’ll be arriving on Thursday and departing on Saturday. Ok, some may see this as a travesty but I’m heading north away from Speyside to my regular stomping ground of Balblair, Glenmorangie and Clynelish. There are plenty of plans beyond the festival.
Even with the organisers offering a handy itinerary planner on the newly launched and improved website, I’m still tinkering with just under 3 hours left before tickets go on sale, chopping and changing. For instance I’ve dropped the Glenlivet completely, instead replacing it with the Macallan (before it is mothballed) as my last event of the visit. Now I’ll drop by the Glenlivet centre as I arrive on Speyside for the exclusive bottling before heading towards Aberlour. 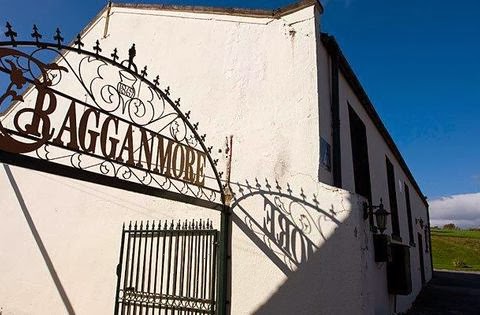 The festival also offers hands on events such as creating your own whisky glass and workshops from independent bottlers so filling time in-between ticketed tours will be very easy. So what happened come 1900? Well, the usual internet traffic jams and given that tickets for some events were barely into double figures time was of the essence.
My plans for Friday were torpedoed viciously; I’ve rebuilt the morning but still have the afternoon to fit something in. I’ll probably take a look later on tonight. In this day and age prospective punters often get very upset about missing out however I’m more philosophical about the whole experience; at least I made it with 80% of my plans intact and for that I’m thankful.
So what can you expect to read about here at Whisky Rover during May? For the festival hopefully expect something on my visits to Knockando, Cragganmore, Glen Keith, Macallan and Tamdhu. Photographs might be another matter given the individual rules across each site; hopefully the festival will entail a good mood and the relaxation of the dreaded ‘no camera’ stance.

Quite a few of my choices are not normally open to the public and the remainder are special tours so it should be a wonderful few days. I’ll also be at Glenfiddich for their welcome dinner so perhaps a few words about that experience and anywhere else we drop into during the festival before heading north!
(pictures from the festival website)
CategoriesUncategorised