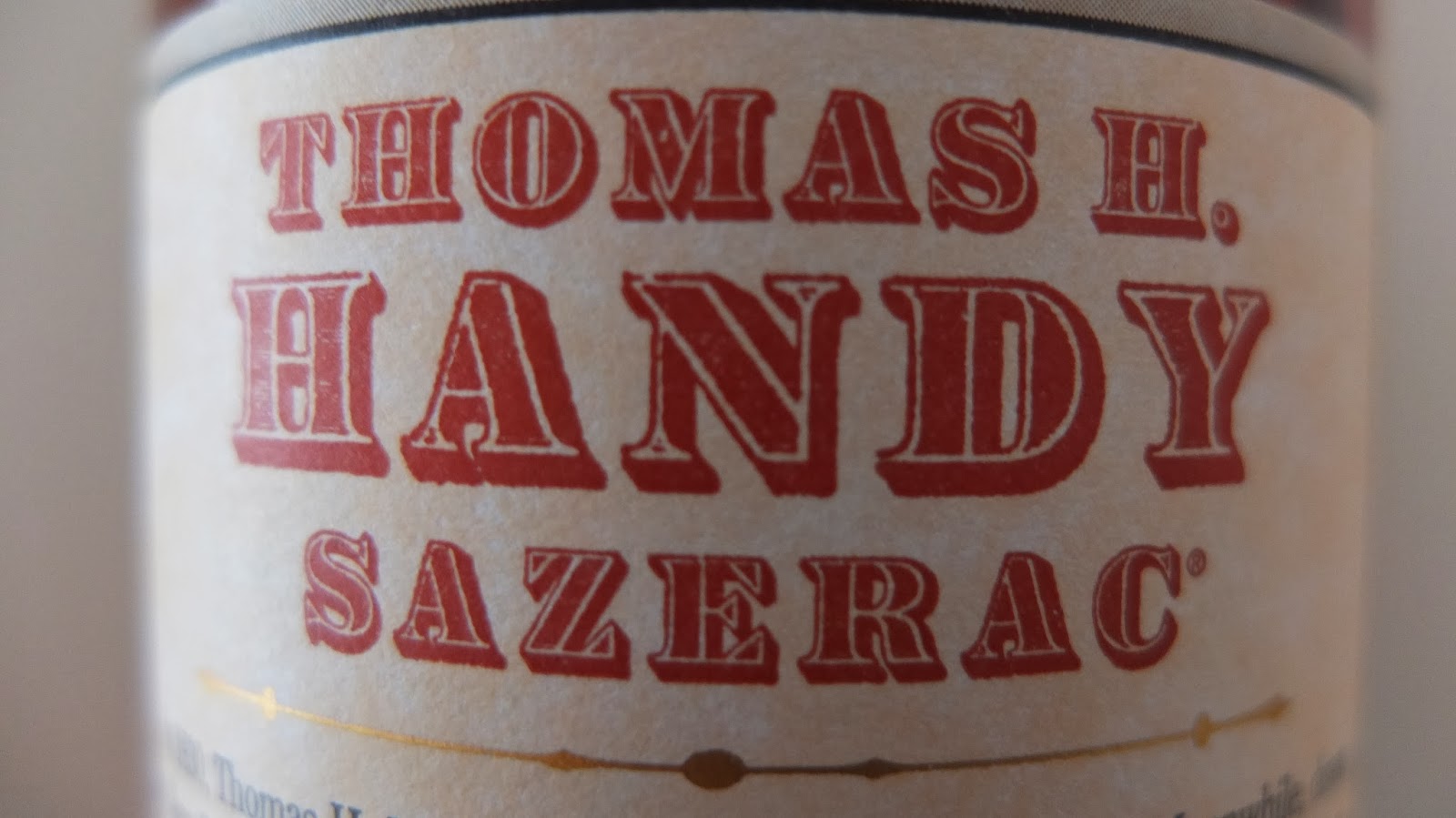 Slowly but surely I’m venturing into those realms of bourbon and whiskey, as it is referred to Stateside. There is a great deal to learn, but I’m sure some fun to be had and rye whiskey seems to be very popular and there is no better place to start than Kentucky.

This is bottle forms part of the annual Buffalo Trace Antique Collection that is extremely popular in the States. Over here in Scotland bottles do arrive in limited numbers but are quickly snapped up. I only see this continuing as American alcohol becomes increasingly popular and more appreciated than before.

Thankfully the rear of those bottle contains all the details regarding who this Thomas H. Handy was and his influence on the industry. Born in 1830, aged just 17 he started work in a New Orleans liquor store before taking over the business and making his biggest decision in 1873; changing the recipe of popular Sazerac cocktail. 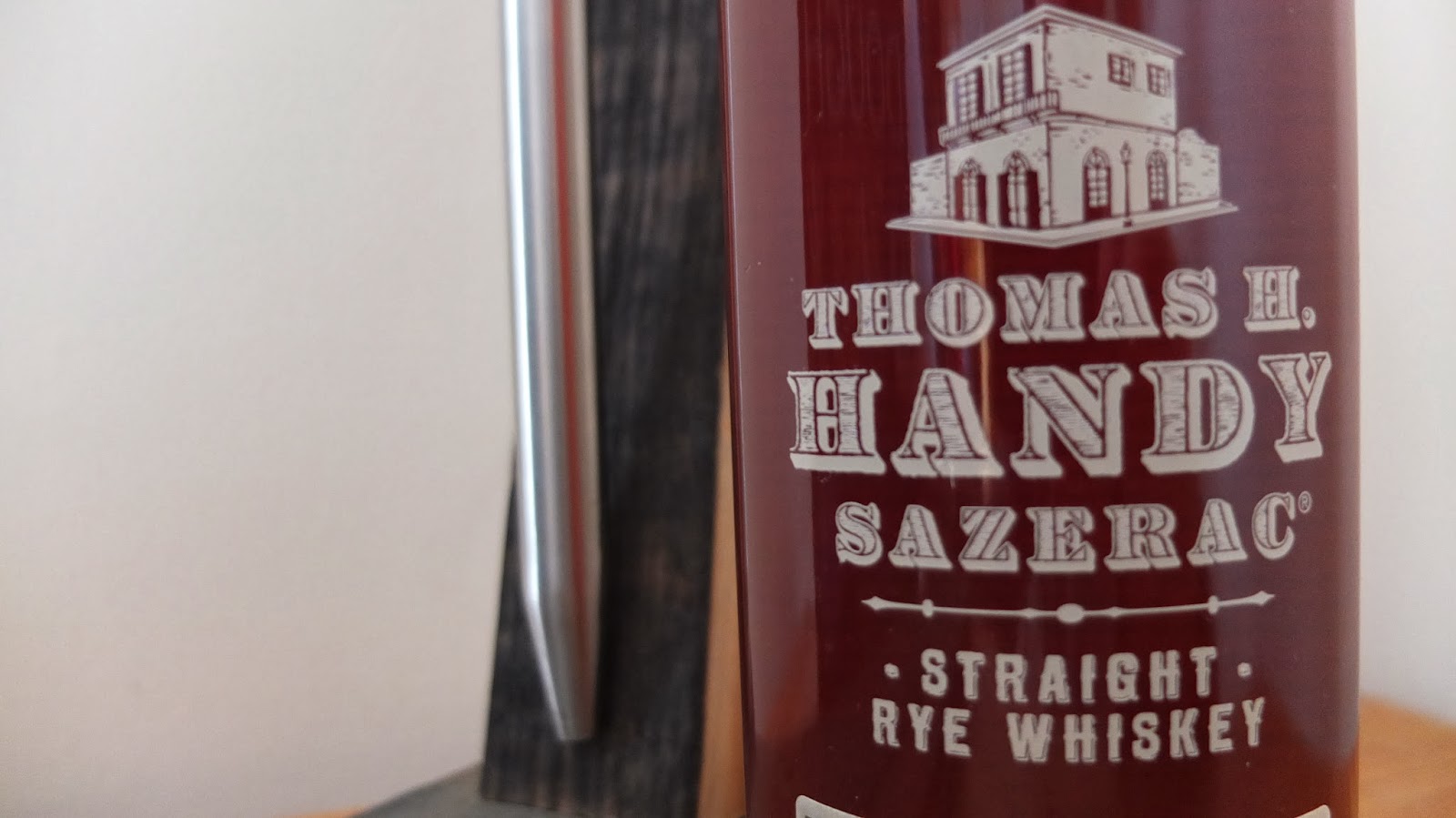 By substituting French brandy with American rye whiskey which added more depth and spicy characteristics the move was welcomed by patrons. This bottle continues this legacy by taking rye whiskey straight from the barrel, uncut and unfiltered just like it would have been in the 1800’s. 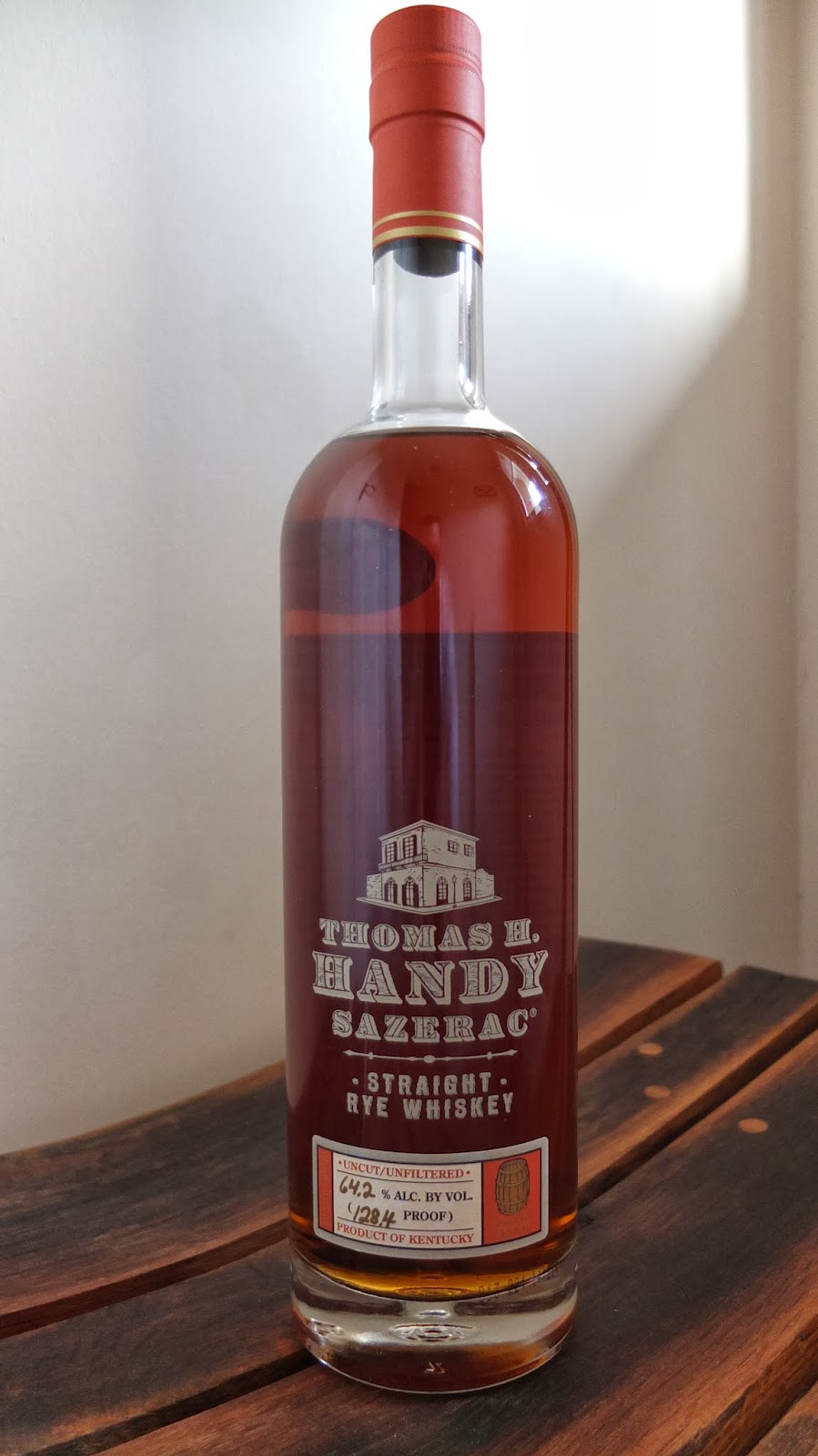