With Highland Park releasing the 3rd instalment in their Valhalla collection, I felt it was about time we visited this extremely popular series with some Taste reviews. This was assisted greatly by taking part in the Highland Park Twitter tasting evening earlier this month. Although blind at the time, it soon transpired that we were voyaging through the gods in the order of their release. This was a special evening indeed, and marked a rare opportunity to taste all 3 back-to-back.

I don’t actually own any of these releases myself but I’ve had more opportunities than most since its debut to purchase each instalment since 2012. For a while Thor seemed to be in abundant supply across most retailers and since then has slowly vanished, especially as the series grew in stature. I’ve always restrained from making that purchase and although the samples for the Twitter tasting were impressive, I’m still not able to make that transition to owner. Why? Well, I do like the minimal bottle design but the display frame is disappointing and for whiskies aged 15-16 years it is a triumph of marketing that they are so popular at a retail of circa £140.

Highland Park is a great distillery and I already possess a handful of bottles in my collection without adding anymore. So first up is the big man himself, Thor, with an infamous power that demands respect from all including the Norse gods themselves. 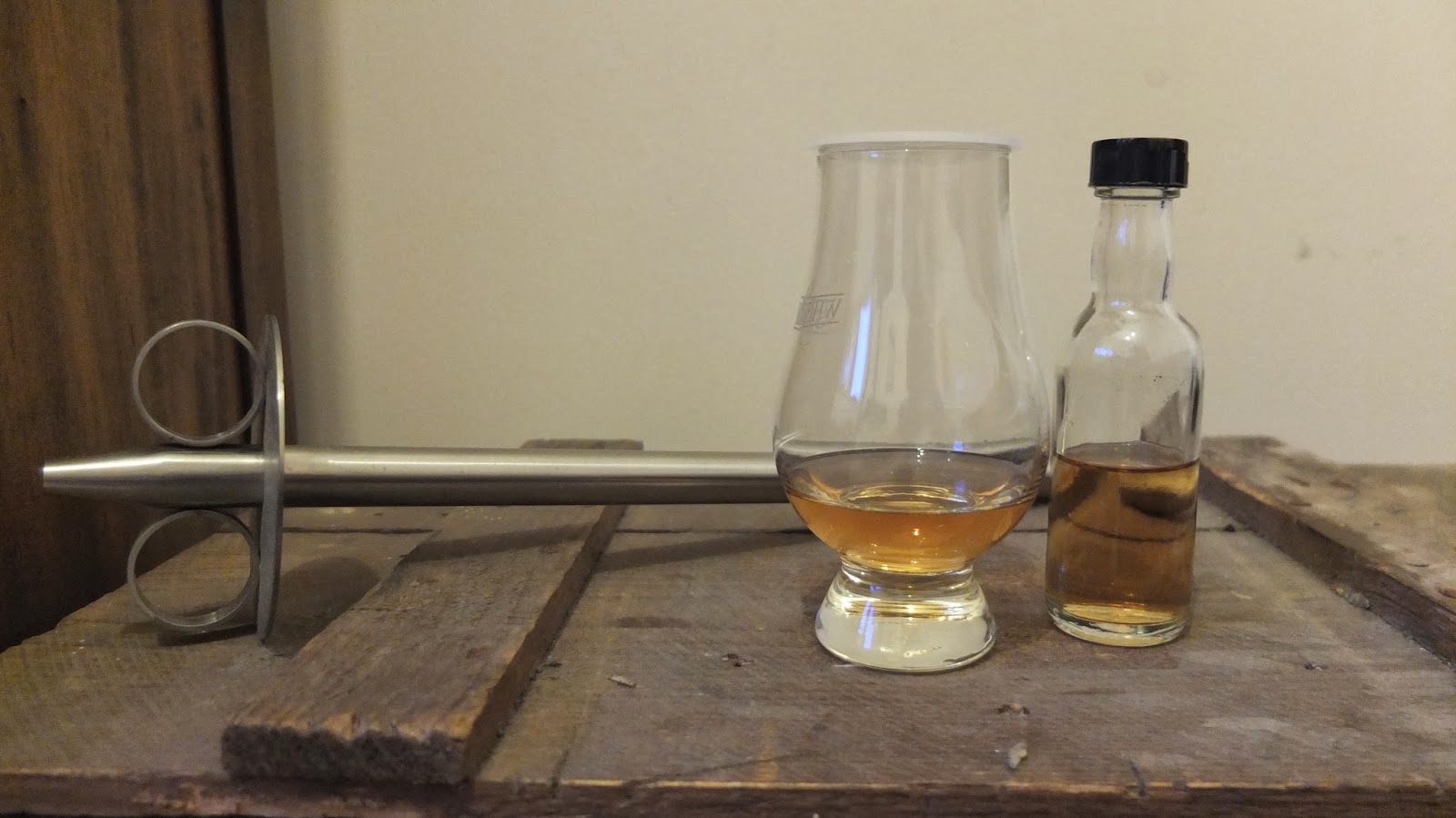 Colour: Amber
On the nose: A light smoke, fruit cake, pears, Danish oil, raisins and typical sherry notes.
In the mouth: Rich spices, cocoa, smoked cheese of all things and an oily texture that coats the tongue in a pleasing way.

Of the trio, Thor is the most representative of Highland Park as we know it today. Having tasted the complete range at the distillery last year, I’d put this nearer the 18 year old but with more balls. It seems apt therefore that it is called Thor and a thundering start to the Valhalla series.