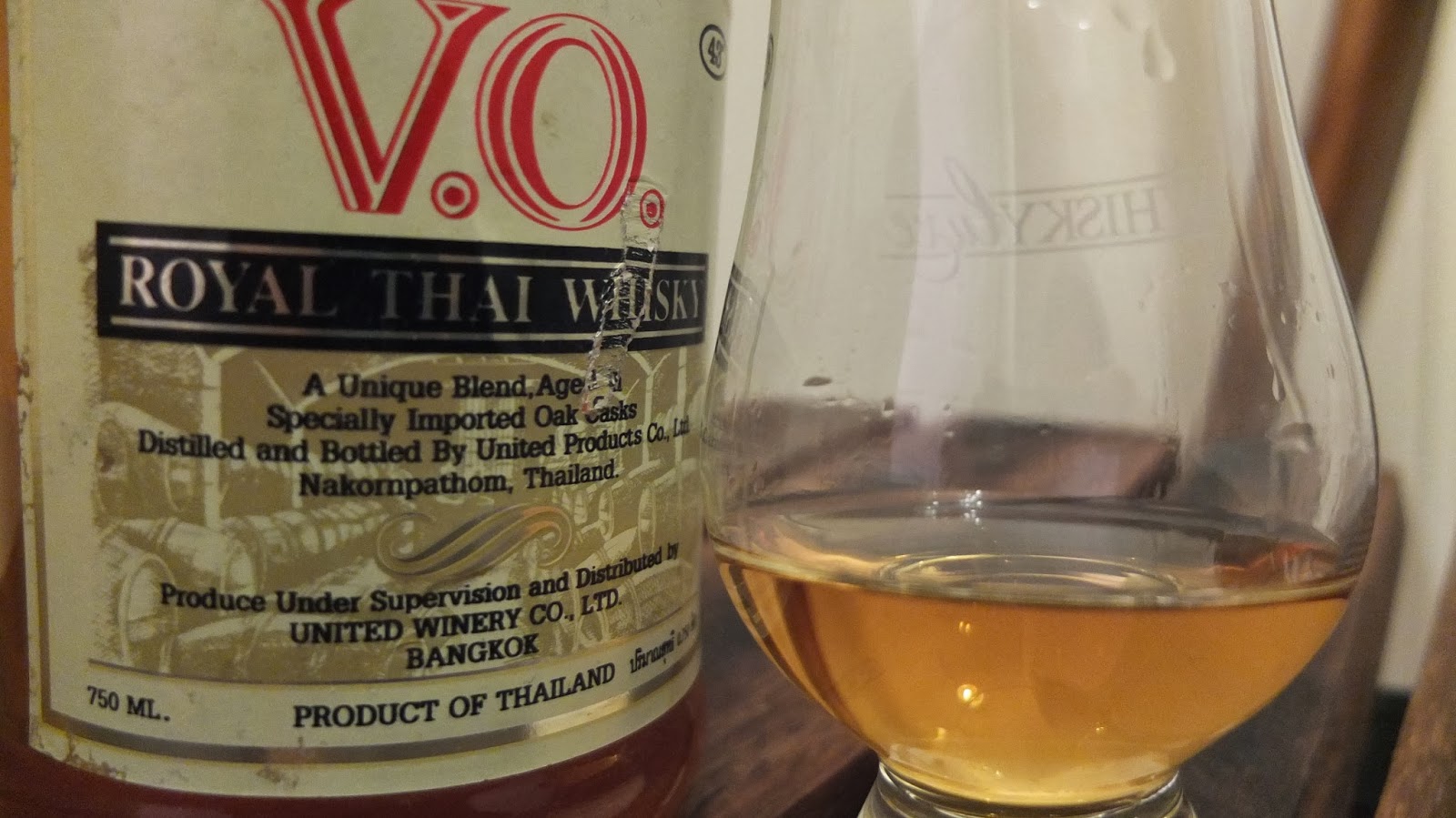 I am a firm believer that whisky is all about new experiences and as the world becomes smaller, previously distant bottles are now just a touch more attainable. Hence this whisky from Thailand, which was 1 of 4 bottles bought in a job lot at an auction. The 4 bottles didn’t cost me much, around £40 in total and I was under no illusions that quality may be lacking. However if just 1 bottle made the grade or even entertained, then I’d be happy or at the very worst my horizons broadened.

There will be 2 other reviews coming shortly while the 4th bottle was more of an infamous Thai molasses based dark rum, so I won’t be reviewing that. When researching spirits in Thailand you cannot help but be dumbfounded as there is rawness to the product that is often accompanied by a insect, snake or scorpion within the bottle itself but thankfully not here! 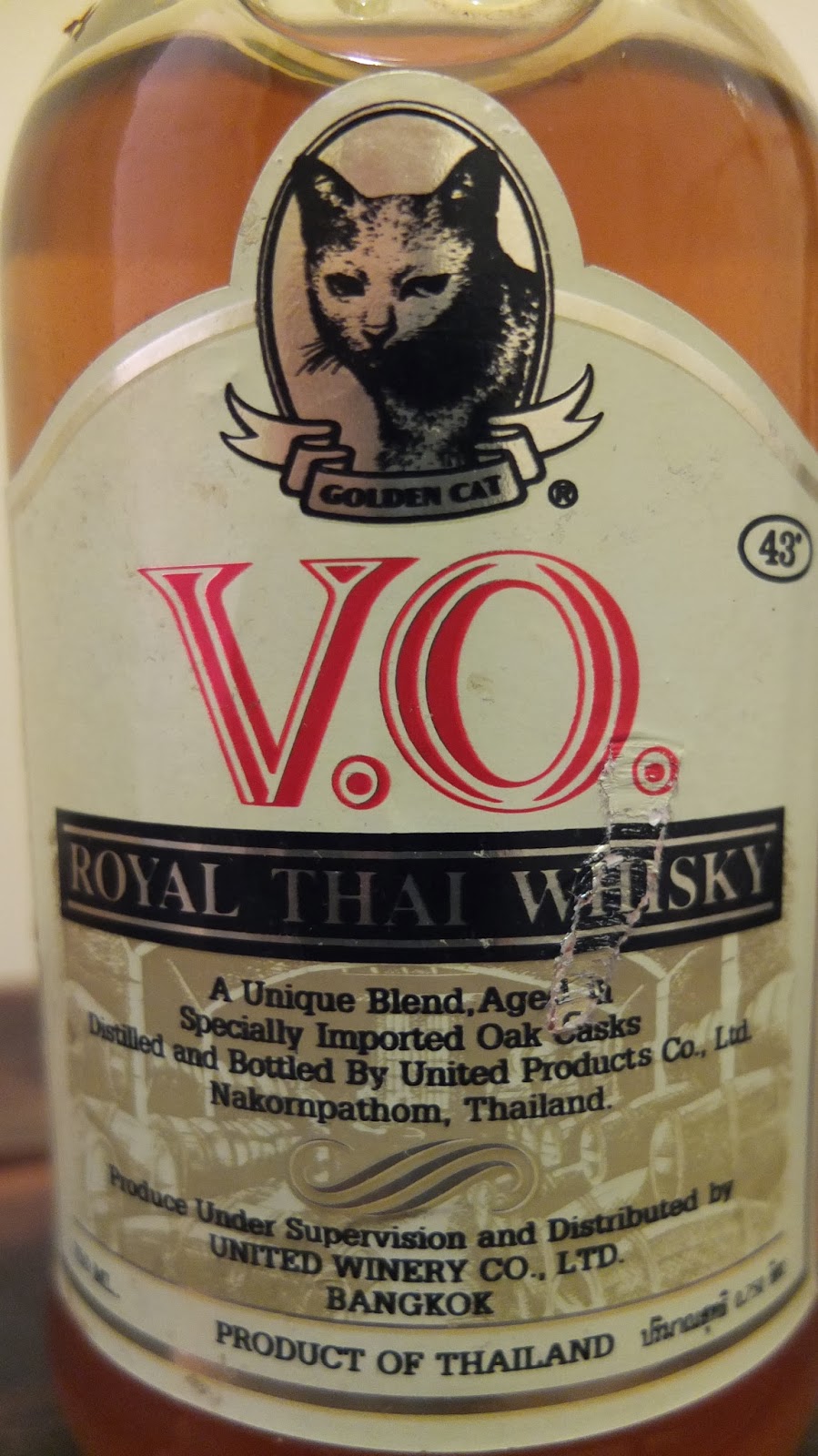 The bottles do seem to have been around for a while, just by looking at the label and the seal, I expect circa the 1980’s but these bottles are hard to date. There are no bar codes or suggestion of any key facts. Compared to the other Thai whisky bottles there is plenty of English on this particular label. And after some research the Royal Thai whisky is one of the more exclusive/premium varieties being bottled at 43%. Apparently the majority are under 40% being only 37% with the odd exception and the example will be in my next Thai review. So yes, we’re at the premium end of the market here folks.

The label contains the following: 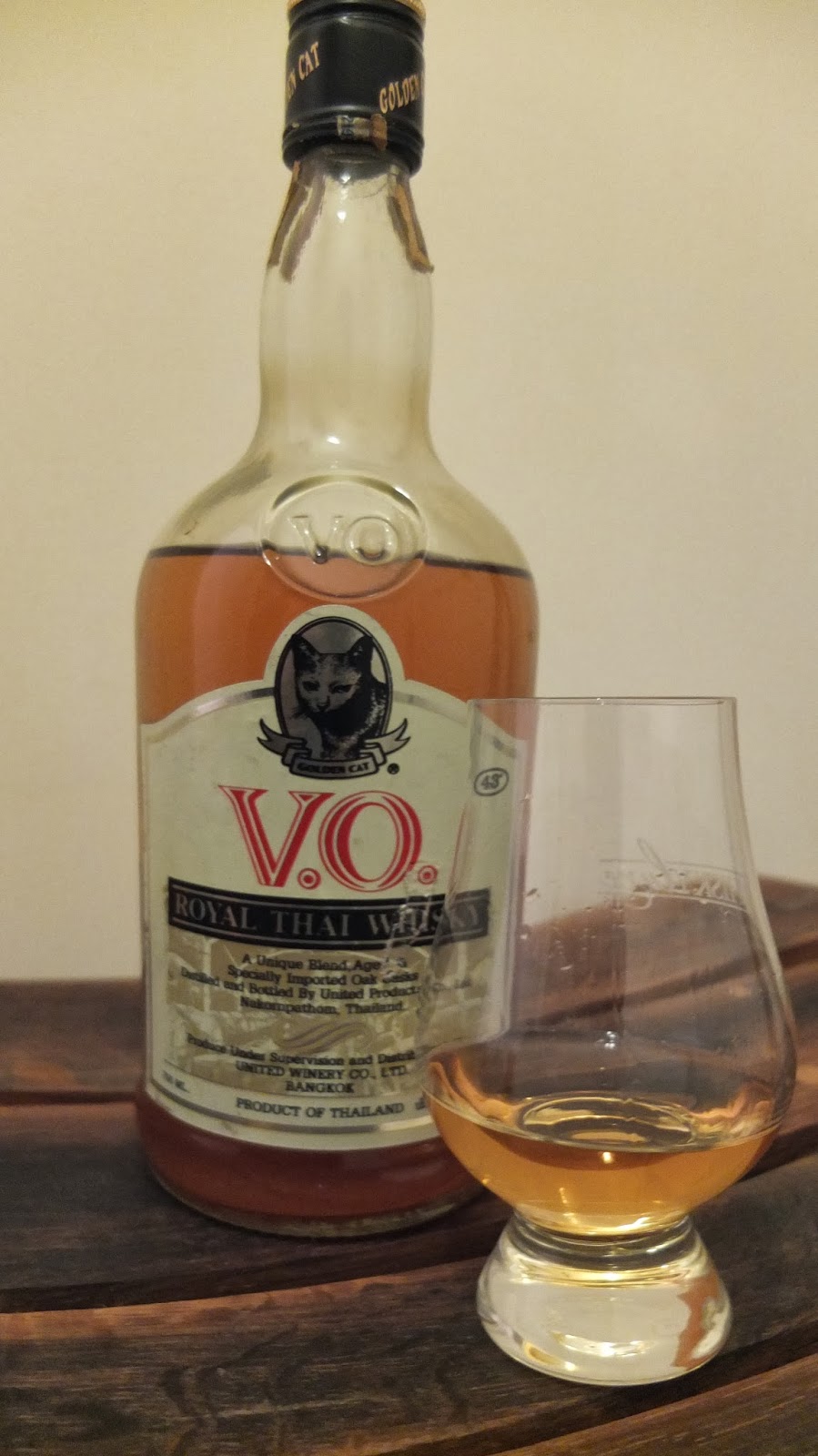 So how does the actual contents shape up? Here we go!

Colour: amber
Nose: well not much really, an oily residue, oranges, musty oak leaves.
Taste: the predominant expression is the bitter finish which I find very unpleasant, almost reminiscent of licking the gum on an envelope to seal it shut. Before that arrives it is a benign mouthful lacking in any discernible characteristics that is soon swamped by that finish.

My expectations were low going into this tasting if I’m honest, but always open to a surprise. Sadly this isn’t the bottle to change any preconceptions. An experience yes, but not one that I will be repeating again, well, not until the next Thai review if this trend continues. Amidst this criticism the whisky itself was poor; I was expecting far worse truth be told! 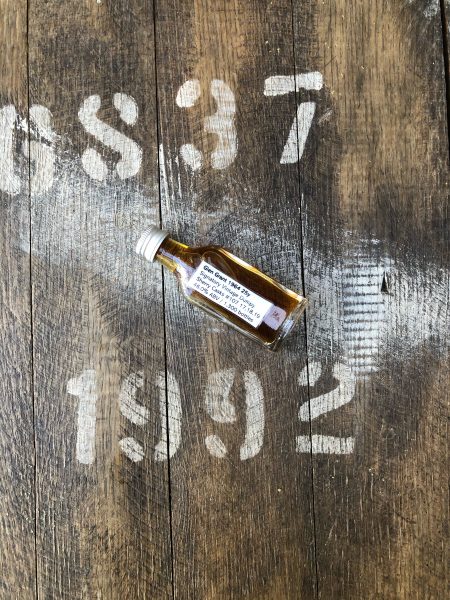