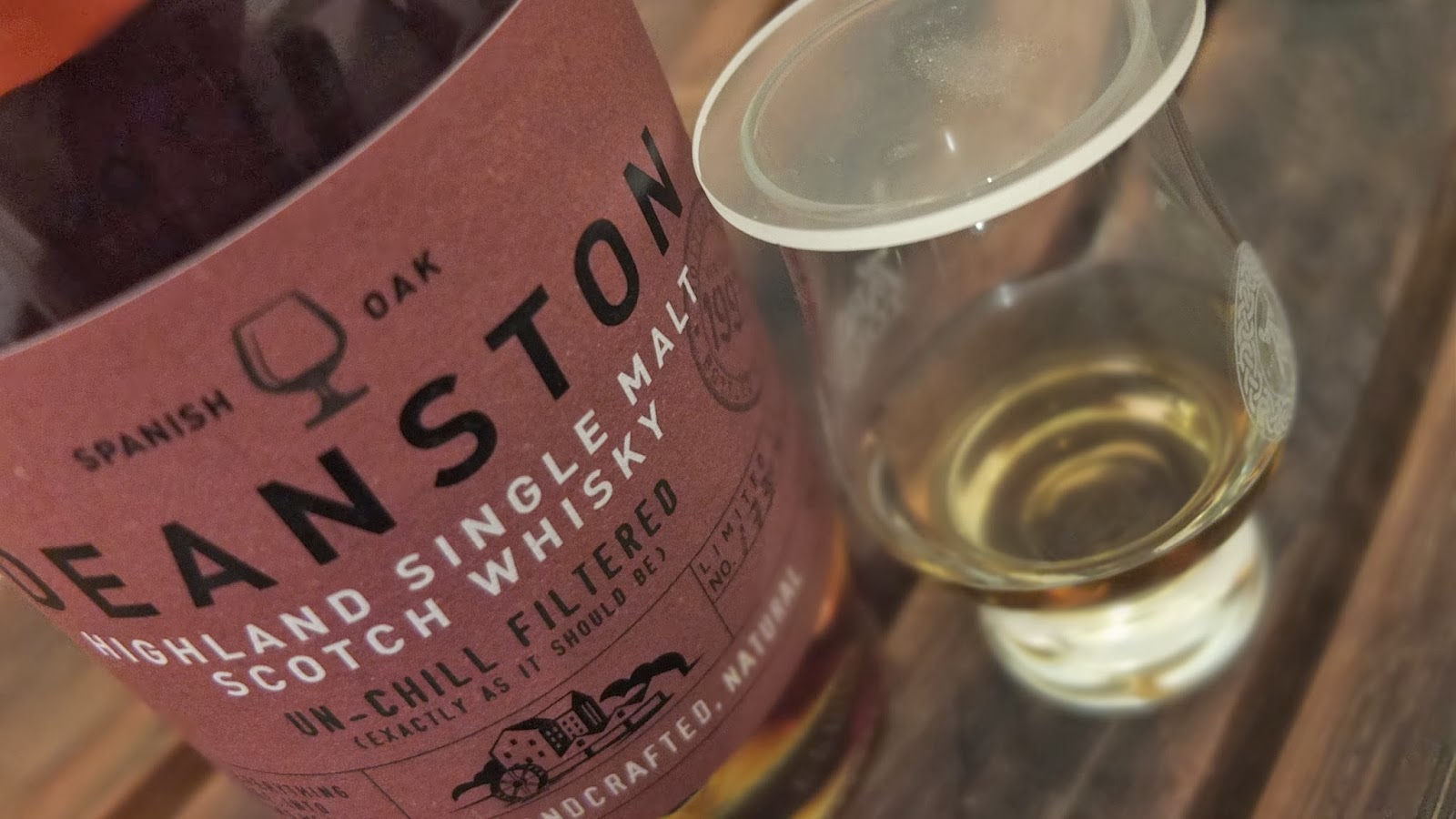 I’ve had a bottle of the Deanston Spanish Oak for too long now so it was about time to re-experience this distillery exclusive partially prompted by the whisky and chocolate tasting tour.

You can read more about the bottle right here. At this moment it is my favourite example of Deanston available now. If you visit the distillery, then there are several exclusives on sale. The toasted oak continues to be very popular and therefore eludes me despite 4 trips. However it is apparently returning sometime around April this year, so I will try again. The Virgin Oak expression mainly intended for export is a solid example of what a NAS whisky can offer. It is around 6 years old by all accounts so it is more aged that many other NAS examples on the market. I prefer the 12 year old staple Deanston over this expression and both retail for £35.

Then there is the bottle your own option, which is a 10 year old Oloroso sherry butt at a phenomenal cask strength. I’ll be reviewing this after a few drams so expect the taste summary sometime next month. For now, we have my current favourite the Spanish Oak. 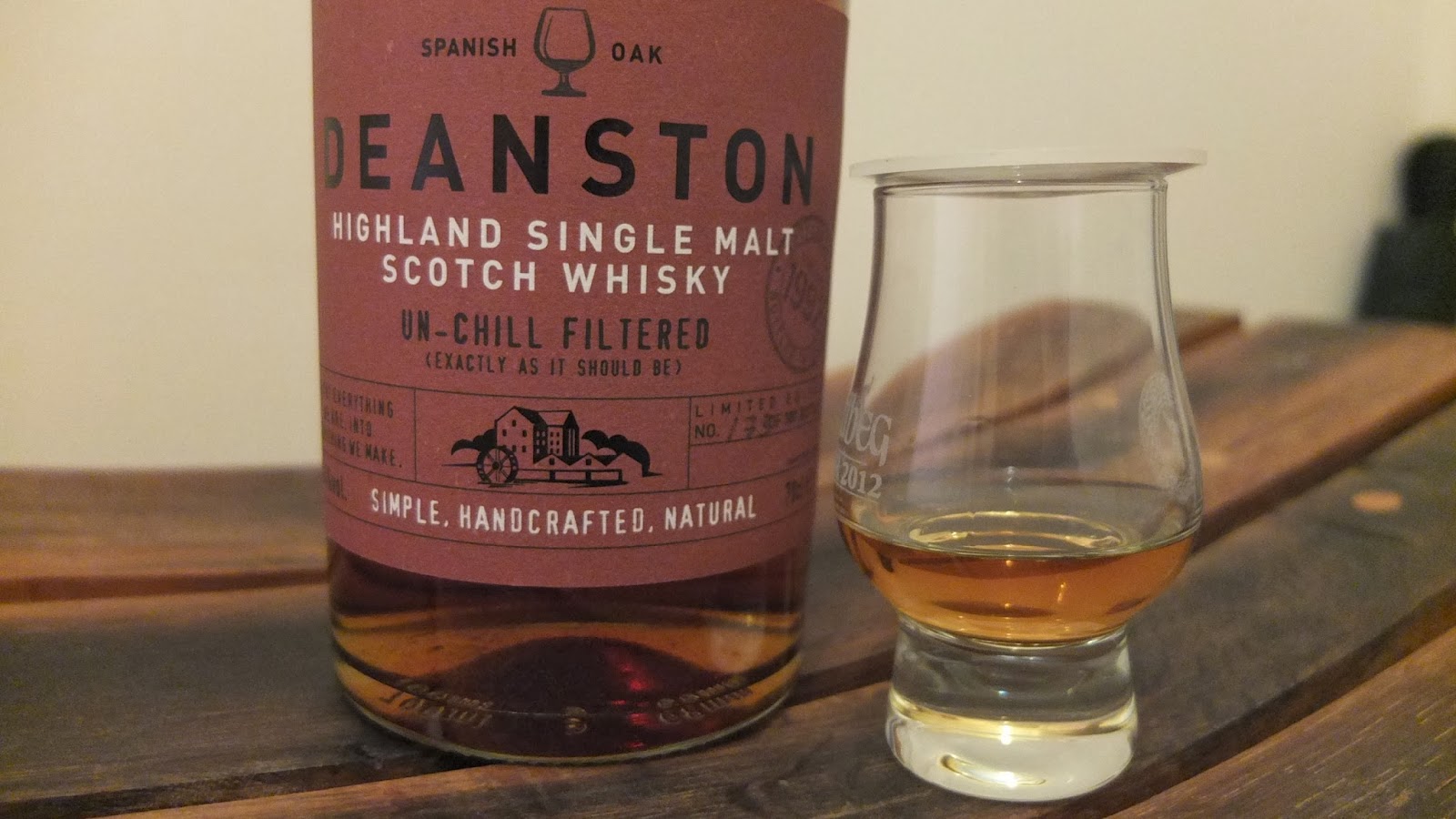 Colour: an inviting tone of ruby

Nose: A rush of malt and sweetness. An array of rich aromas with caramel, cinnamon, vanilla, honey and warmed Christmas spices like star anise. Unlike some of the fashionable cask releases we see nowadays this is a true example of what can be achieved with a quality cask and patience.

Taste: Dark chocolate giving way to butterscotch with a subtle touch of dryness. Then the toasted almonds arrive with orange peel and more roast but this time nuts. A touch of water does enhance the sweetness even more making this a great end of meal dram. It should come as no surprise that Deanston have included this example with their whisky and chocolate tasting tour option.