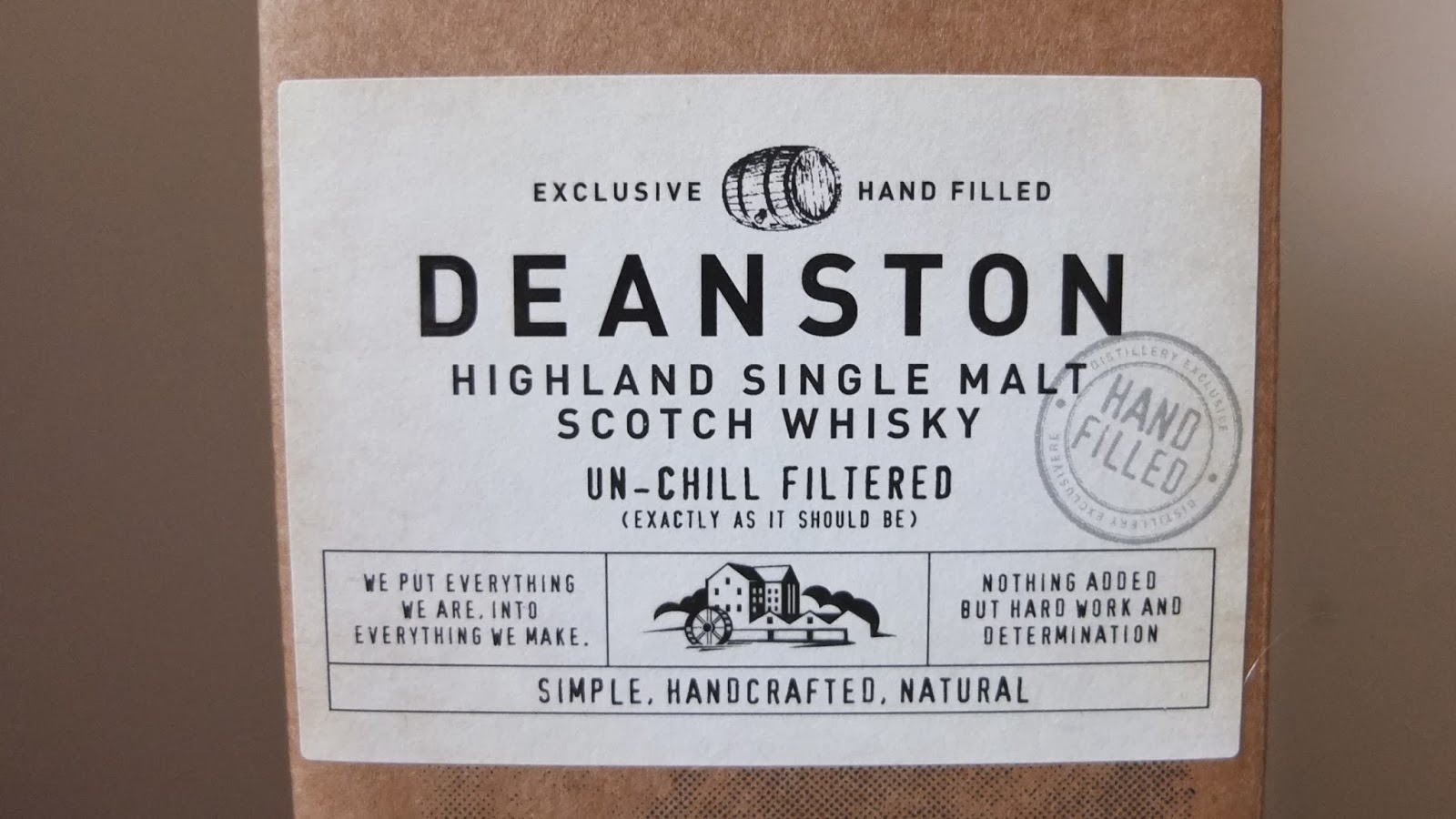 Several distilleries are now offering visitors the opportunity to bottle their own from a specific cask. Not only is there a sense of theatre from the proceedings and a unique experience, but these casks offer you the rare chance to sample a whisky from the distillery that is cask strength and without any interference.

Many visitors are content with a tour or a small sample of the whisky to remember their trip which is great, but I always prefer something a little more substantial. Pouring your own is enjoyable and sometimes nerve-racking with a busload of tourists gazing as you go through the process. Some distilleries such as Glenfiddich have a machine to assist you in the process, whereas Deanston rely on the traditional tap and keep it simple. 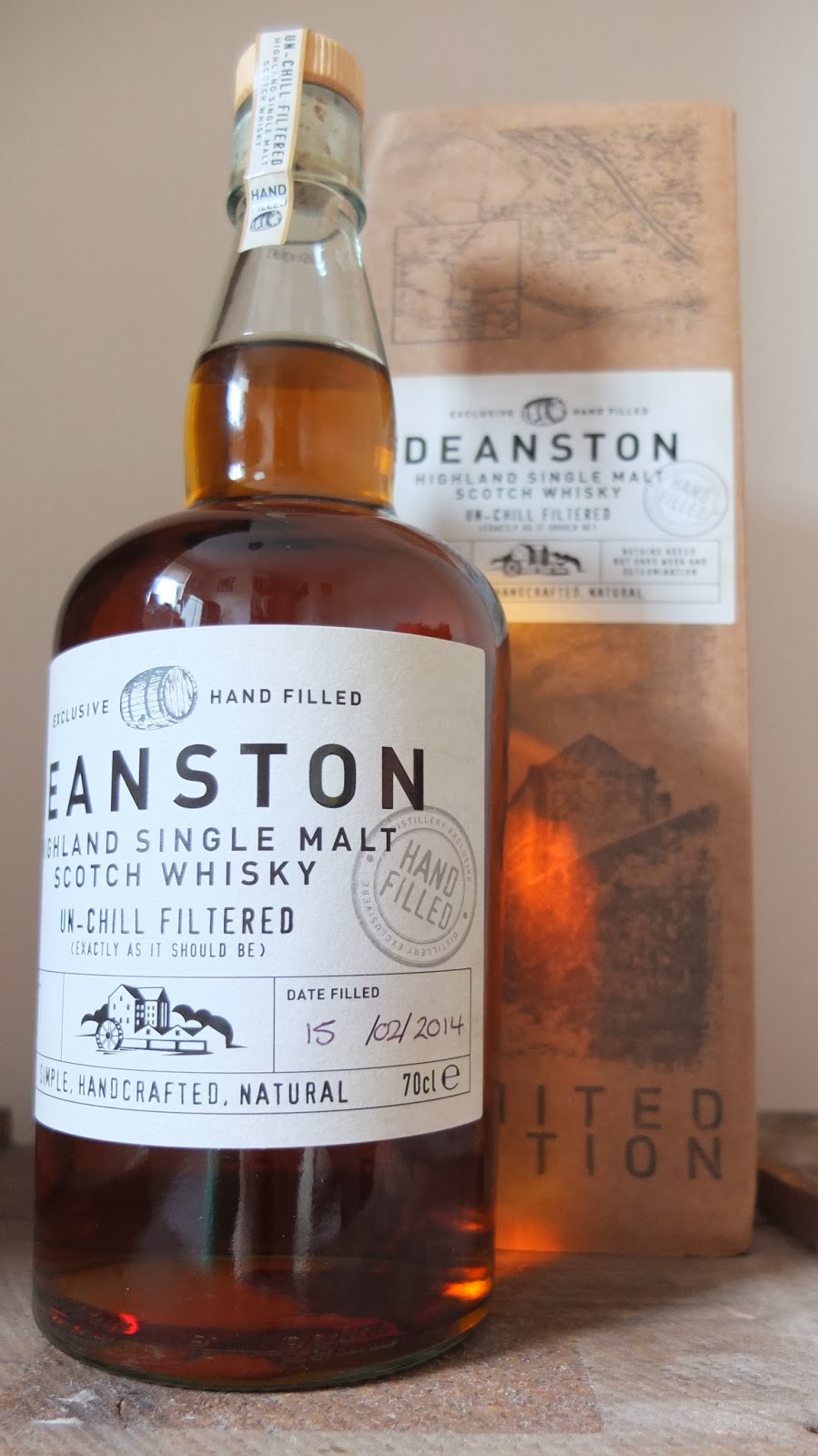 I’m going to try and experience these bottles as and when I can only my travels during 2014. First up is Deanston, a distillery I’ve visited on numerous occasions and one that I believe is heading in the right direction. Overlooked by many, this peaceful producer is starting to create some marvellous whiskies and establish its own identity. They offer a couple of distillery exclusives including the marvellous Spanish Oak and the 2013 Festival Edition, as I already own these I wanted to complete the hat-trick.

This is the distillery only Oloroso sherry cask finish release which comes in at a mighty 58.9% and is a modest 10 years of age, so I’m not expecting this to be a huge beast. Rather, a modest introduction and one I’m looking forward to seeing how I’ve never tried a Deanston sherry release before.
Distillery: Deanston
Age: 10 years
Strength: 58.9%
Cask: Oloroso sherry finish
Additional: non-chill filtered
Price: £70 from Deanston distillery (£5 off if you have taken a tour) 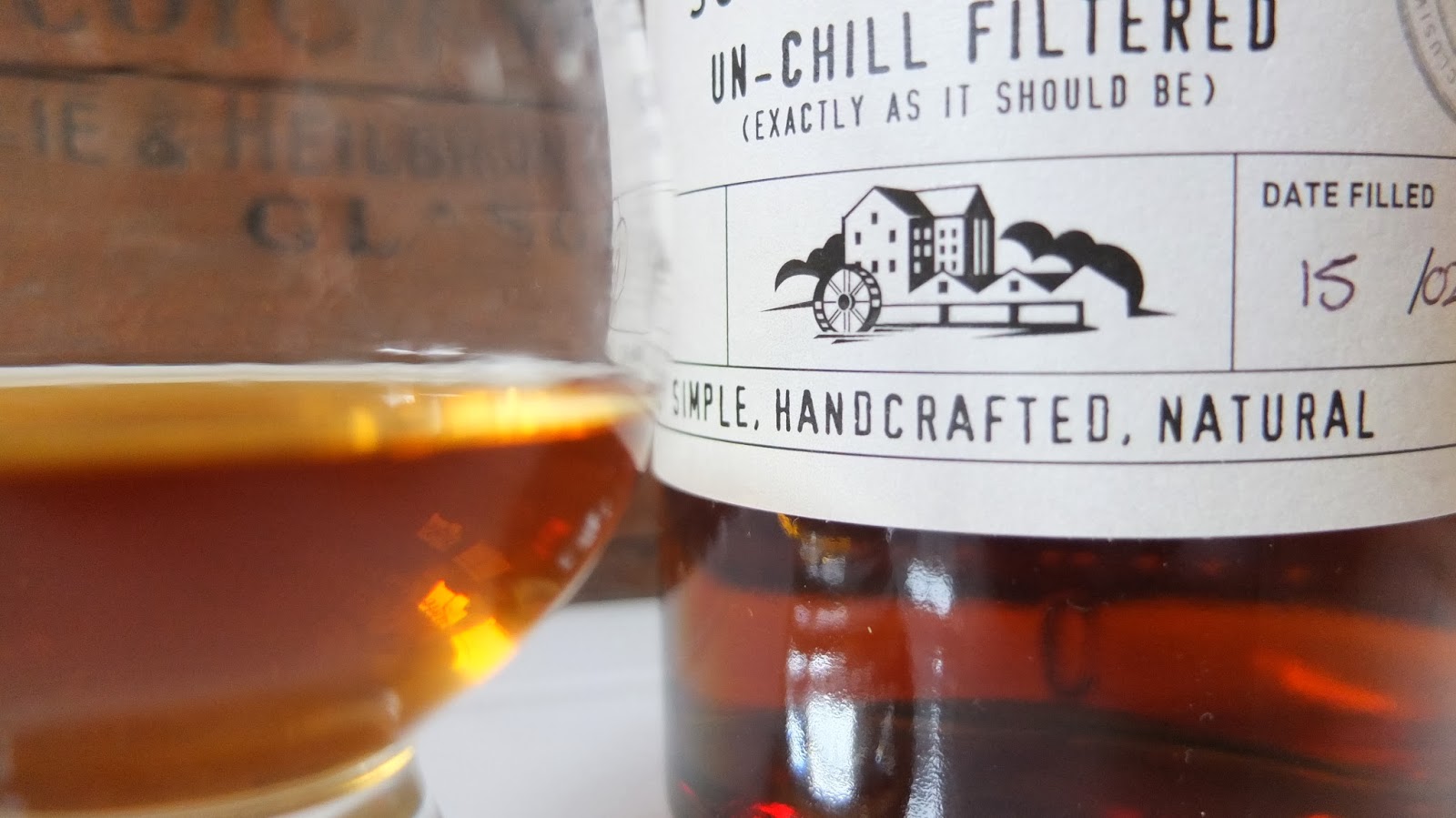 Colour: candied orange
Nose: Honeycomb, dark chocolate, orange peel, furniture polish, a touch of dying embers and sticky toffee pudding.
Taste: More intense orange, tobacco, ginger, cardamom and pepper. This whisky does benefit from a few drops of water to suit your palate to open up the spices.
For a sherry cask finish, the butt has already had a huge influence on the spirit, more than I expected. Deanston is normally associated with light, sweet drams and not such a finish as this. I’ve tried sherry cask finishes before that have added a little but not much beyond brief notes and the colour.
With this example you’re experiencing traditional sherry notes in more depth than other finishes, in tandem with the approachable sensibility I associate with the distillery today. The lightness of Deanston means that this isn’t an overpowering sherry monster, nor does it possess that oozing thick coating quality on the tongue that such drams can offer. Very enjoyable, and at the time of writing unique to the distillery, filling a gap in their current range. Yes, you are paying for the privilege and the experience but that is the essence of any bottle your own option and the attraction.
CategoriesUncategorised