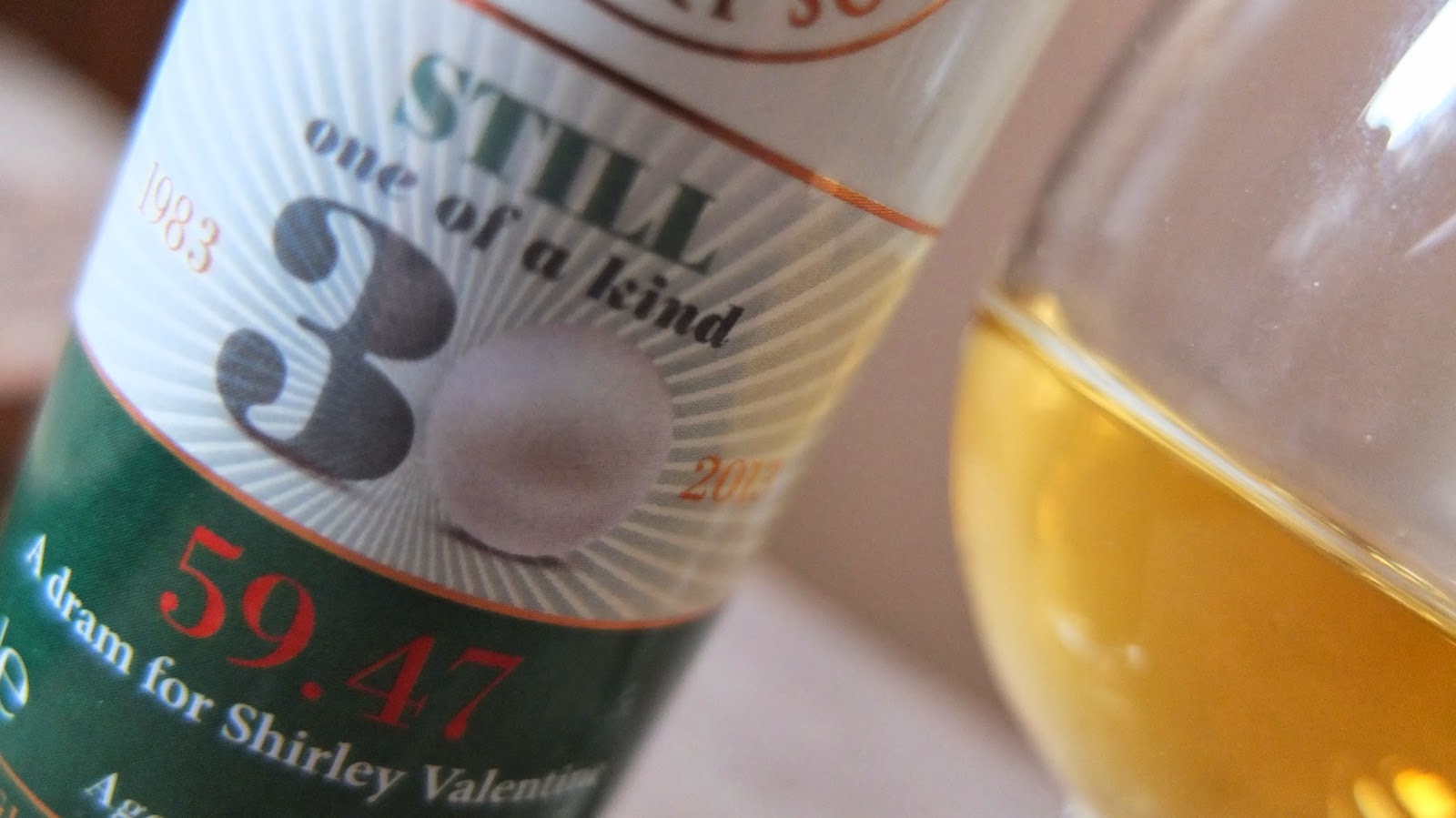 Now we reach the end of our trio of membership samples from the Scotch Malt Whisky Society. These act as an introduction to the society and what their single cask releases can deliver. On the whole, the standard has been impressive and for me most importantly varied. New experiences are very important and our final destination is the oldest at 29 years.

Almost 30 years in age, 59.47 is the 47th cask bottled by the SMWS from the Teaninich distillery. I’m looking forward to this as I’ve not had much experience with Teaninich and it is rarely seen as a single malt with most of its production going into the Johnnie Walker range. Owned by Diageo and located in Alness, it is very near the Dalmore distillery and does not court publicity like its neighbour. Teaninich is receiving huge investment from Diageo as it looks to expand marking a remarkable comeback after being mothballed in the 80’s.

The only official single malt releases of Teaninich that I am aware of are from the much criticised Manager’s Choice range from the 90’s and the popular Flora & Fauna series. This is where independent bottlers can fill the void and offer new appreciation of unfashionable distilleries. So lets have the info on 59.47. 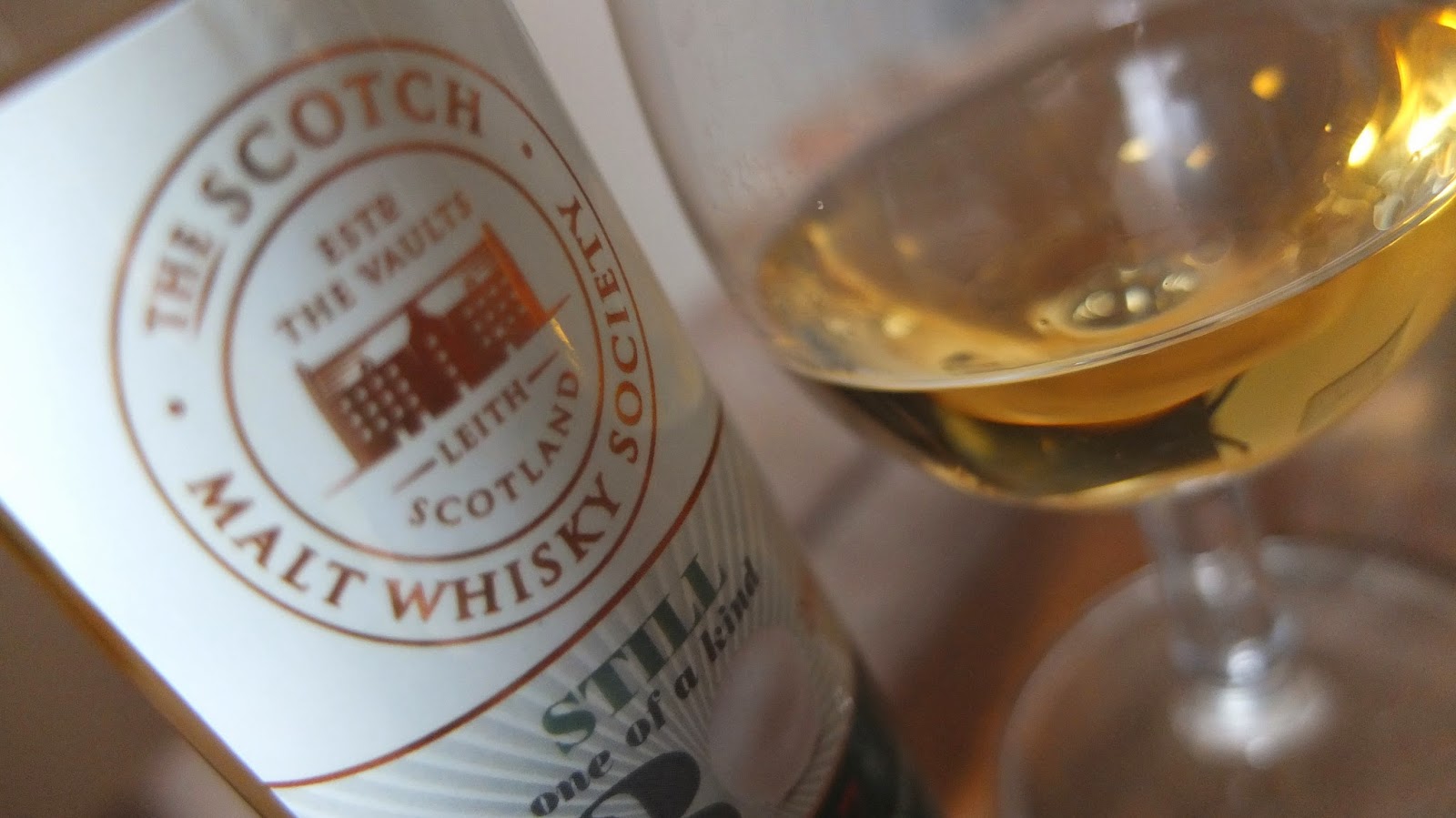 Nose: I left this sitting for a little while and chardonnay was the initial distinctive aroma. A really fresh, zingy appearance and a misleading character as being nearly 50% it doesn’t nose like it is such a strong malt. Lemon, sherbet, a slight malt vinegar edge and going off track here Victoria sponge. Yes, a creaminess combined with a sweet jam influence and the baked sponge. Overall readers, this is an intriguing example.

Taste: The nose was misleading as this does benefit from a touch of water to open up the characteristics. Opening with a blast of yeast, no more toasted bread actually, this leads onto banana, honey, gooseberries and mint. A real melody of flavours and in the background there is a faint touch of smoke which is a surprise.

Remarkably I’m not hugely taken with this Teaninich and it is my least favourite of the SMWS trio. Far from being a mundane whisky, I’m sure this will find a welcome home with many whisky members. I’m just not a huge fan of gooseberries truth be told and the Caol Ila really set the benchmark. For 29 years of age I was expecting something truly special and this unique and enjoyable (for some) fella comes up a little short.