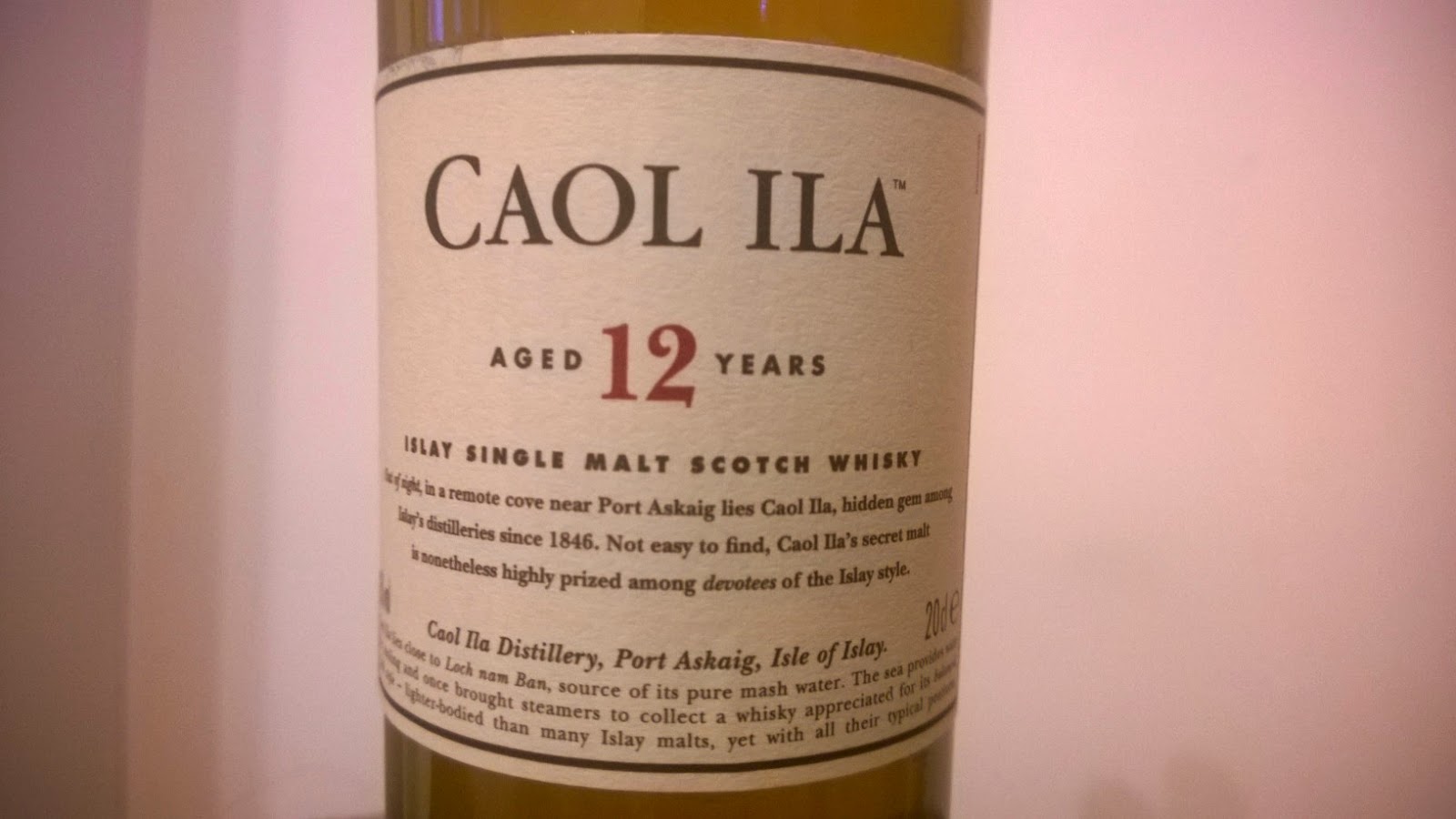 Whisky is about experiences and sometimes you’re enjoying a bottle too much to actually write about previously. The standard Caol Ila dram is a perfect example of a whisky I’ve enjoyed but never actually put down on this blog. Time to change that now.

Caol Ila is one of the more remote Islay distilleries down a wonderfully atmospheric and panoramic road, with the nearest competitor being Bunnahabhain. The tour sadly isn’t up to much nor the actual distillery itself, which was rebuilt a couple of decades ago. It is lacking character with the highlight being the stunning viewpoint that the still room offers.

Fortunately the whisky itself makes up for this shortcoming even though after being distilled on Islay, it is shipped off the island to mature on the Scottish mainland. Enjoyed by many whisky fanatics, Caol Ila it is often mentioned in the same sentence as Mortlach, as being one of most secretly appreciated distilleries out there. 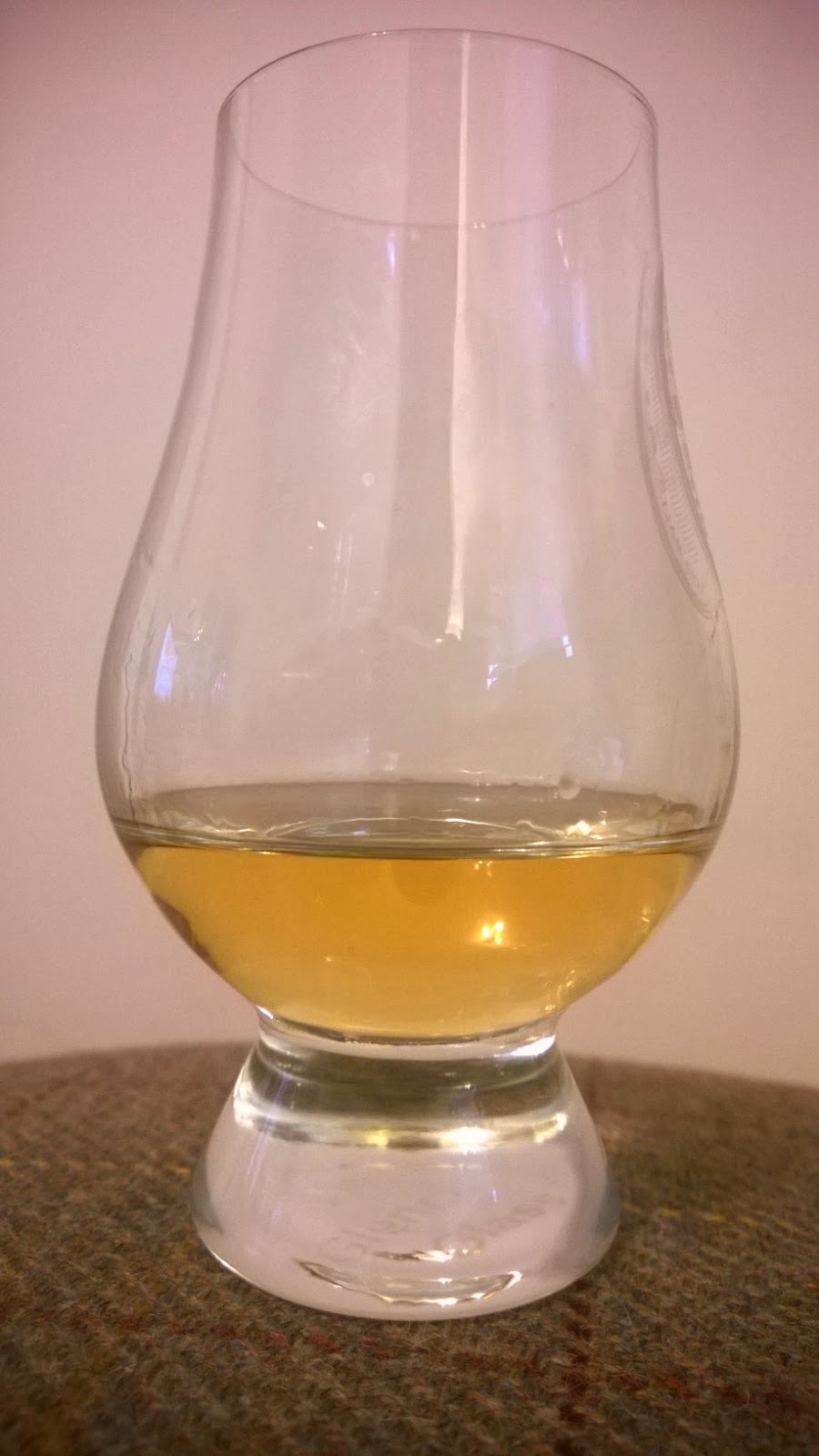 Only a couple of weeks ago I reviewed a 22 year old SMWS Caol Ila release which was one of those drams you really appreciated. In comparison this 12 year old won’t have such a depth of flavour or aromas but as a staple entry offering it’s priced accordingly.

Nose: A thrust of smoke fuelled by peat, followed by salty brine, with a surprising fruity citrus note in the form of lime. That brine transforms into an oily residue giving a harmony of notes without one dominating the overall state of play.

Islay has some real peaty bruisers and this Caol Ila is the first foothold on that ladder. It gives you a sense of what’s possible whilst offering a real balance and dignified tasting tour of flavours. For many this is their first Islay dram and opens up the mind to Caol Ila. As it is well supported by independent bottlers this can be the introduction to an expensive and rich journey. Expect more Caol Ila here!