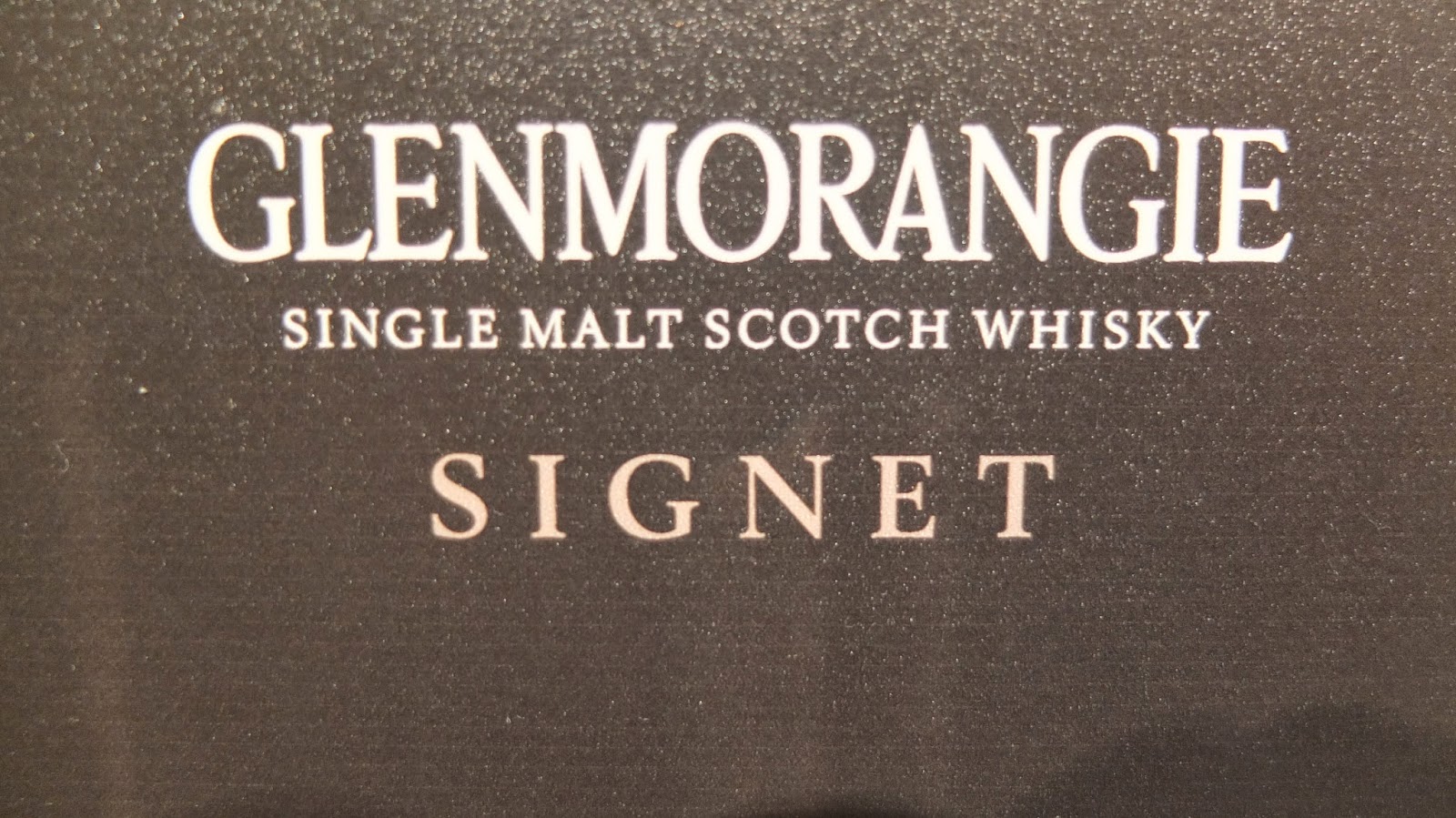 Few distilleries have changed their appearance and marketing more than Glenmorangie over the past couple of years. We’ve left the traditional Scottish image with tartan window dressing, arriving at a very chic boutique image.

As a regular visitor to the distillery over the last decade there are times I have to pinch myself to ensure the evolution of Glenmorangie is real. This lavish, glamorous rebranding of the whisky as a premium product has come at a real cost to those who enjoy a dram of single malt. We’re all paying for this rebranding at the end of the day. Whilst the bottle shape is very pleasing on the eye, I have to ask is has Glenmorangie the whisky dramatically improved to justify these new pricing levels?

The ultimate answer is frankly no. I’m a fan of the staple Glenmorangie 10 year old that is perfect with ginger beer on a warm summer’s day. Beyond that we’re into the classic Glenmorangie habitat of mixing casks and finishes to deliver new hyped releases on an annual basis. These tend to be hit or miss and on average start at around £90 a bottle although the sherry finished Lasanta is very reasonably priced. 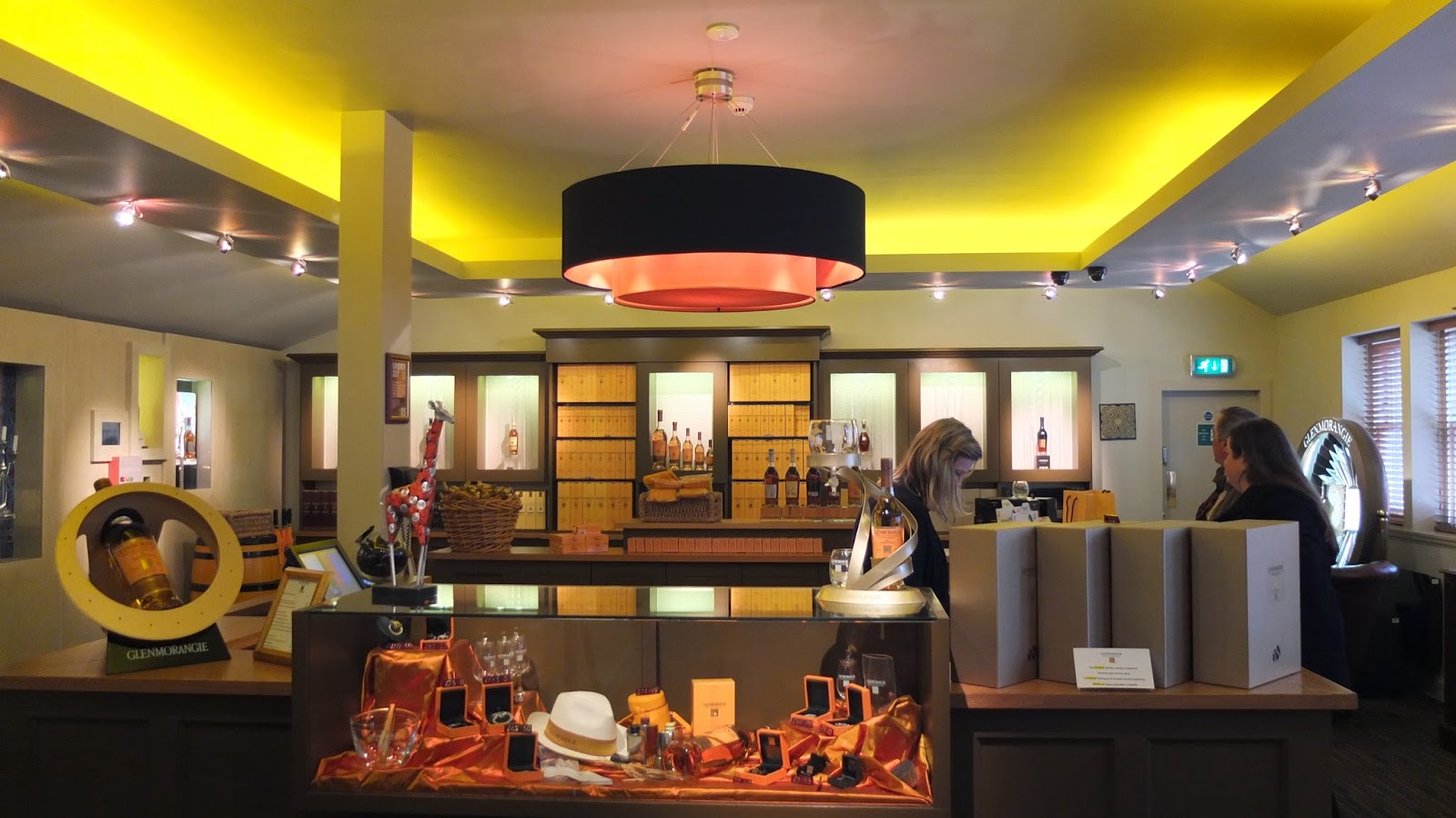 Before we talk price, lets give our some other positives beyond the slick bottle design. This is bottled at 46% representing the ideal alcohol strength. A holy trinity is formed with the non chill-filtered statement. This is how whisky should be delivered as a standard so it is interesting that Glenmorangie is seeing sense with the Signet.

With the exception of the sublime 25 year old in the core range, the next most expensive bottle is the distinctive Signet. At the distillery this will set you back £120, but shop around and not favouring 1 retailer I’ll say Tesco’s sell it for £110. For the majority I suspect this is too much for a bottle of whisky to drink and enjoy. However does it justify this price tag? Lets find out.

Age: Not a pure No Age Statement whisky. Glenmorangie say the Signet includes some of their oldest whisky from when the distillery had its own maltings. This element is therefore at least over 30 years ago but what quantity? Very little I’d suggest; a token gesture.
Strength: 46%
Additional: Non chill-filtered. Use of the unique ‘chocolate’ barley malt, or in plain English malt that has been roasted for a prolonged period. Then filled into bespoke American white oak casks.

Aroma: A hugely rich, deeply intoxicating aroma from percolated coffee to a camp fire with melted marshmallows dipped in dark chocolate. The roasted malt delivers a new layer of complexity and sweetness delivering the essence of banana chewits.

Taste: A rarity with the taste being the equal of the nosing. A real rollercoaster across the palate with cola cubes, more dark chocolate, Chai tea and a fine sprinkling of cinnamon. It’ll take me a bottle just to complete the tour of flavours here.

It is expensive but boy oh boy does it deliver on that price tag. Signet should appeal to any whisky drinker and once you’ve experienced its delights then the asking price falls into context. Single malts for the majority of supermarket shoppers will be under £40 and that’s their benchmark. Take a chance and treat yourself to a bottle that goes beyond normal levels of complexity and flavours. Sensational stuff and I won’t be putting this in ginger beer that’s for sure!