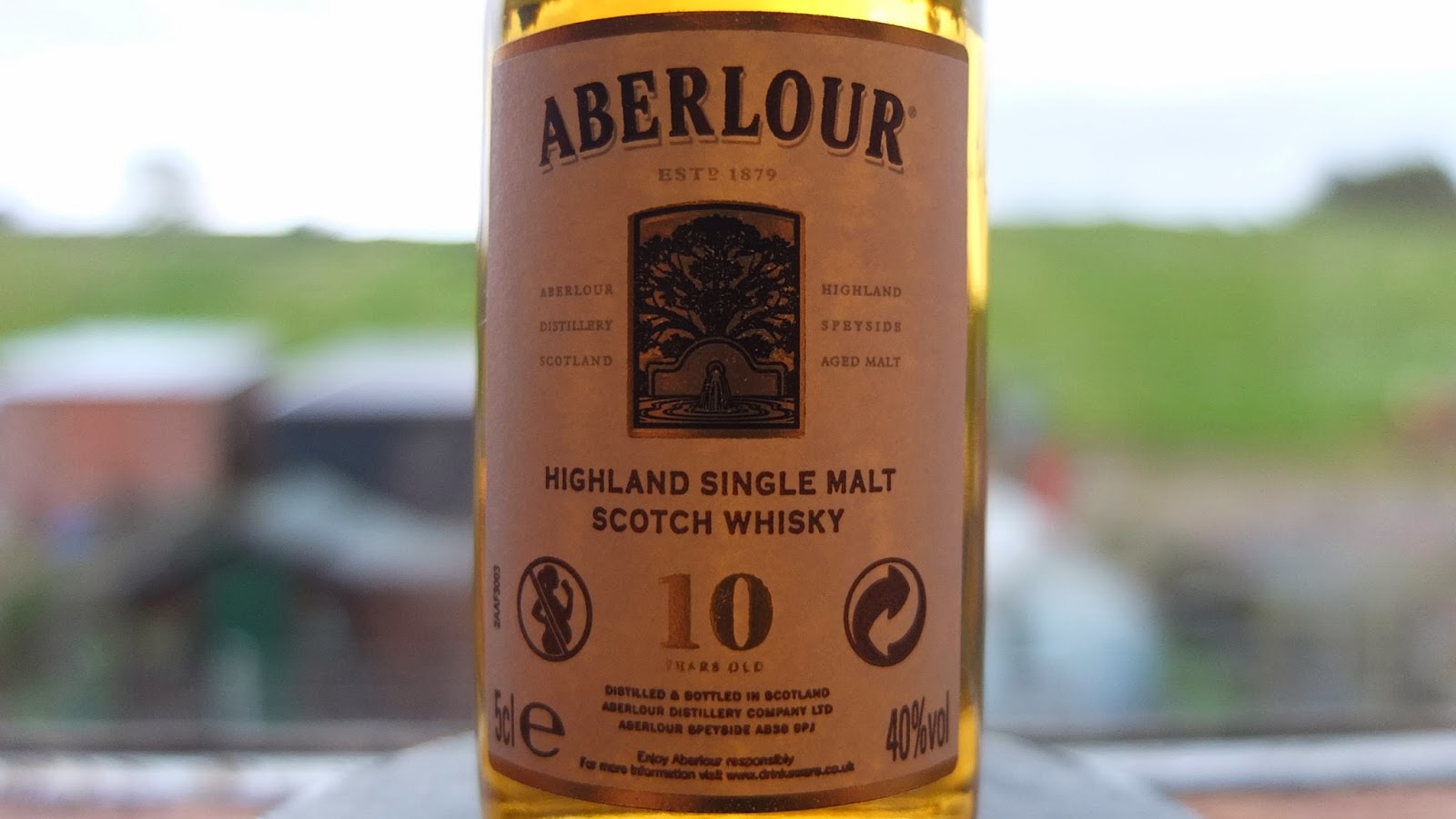 Set on the outskirts of Aberlour, the distillery has close connections with the nearby village with its founder leaving generous donations to pay for a local hospital, village hall and suspension bridge over the rapid river Spey that swooshes past its outskirts.

The Aberlour 10 year old is the core malt of the distillery that is owned today by Chivas Brothers and its parent company Pernod Ricard. Widely distributed in the UK it remains a core malt on the shelves. For some reason I’ve never written about Aberlour whiskies here at Whisky Rover despite enjoying several over the years. It’s finally time to put that right.

A tour of the distillery which I’ll write about separately reintroduced me to the 10 and 16 year old editions along with the cask strength distillery releases (bourbon and sherry) and the increasingly popular A’bunadh, which is now up to Batch 47. While the cask strength sherry and A’bunadh releases show off the aggressive and fierce sherry nature of the distillery this shouldn’t be your initial destination when exploring Aberlour; start with the 10 year old. There are a couple of duty free exclusives in the form of a 12 and 15 year old with each falling just slightly above the 10 year. If you think of sweetness, brown sugars and honey these are staple characteristics across the whole range with the exception of the exclusive bourbon distillery cask. 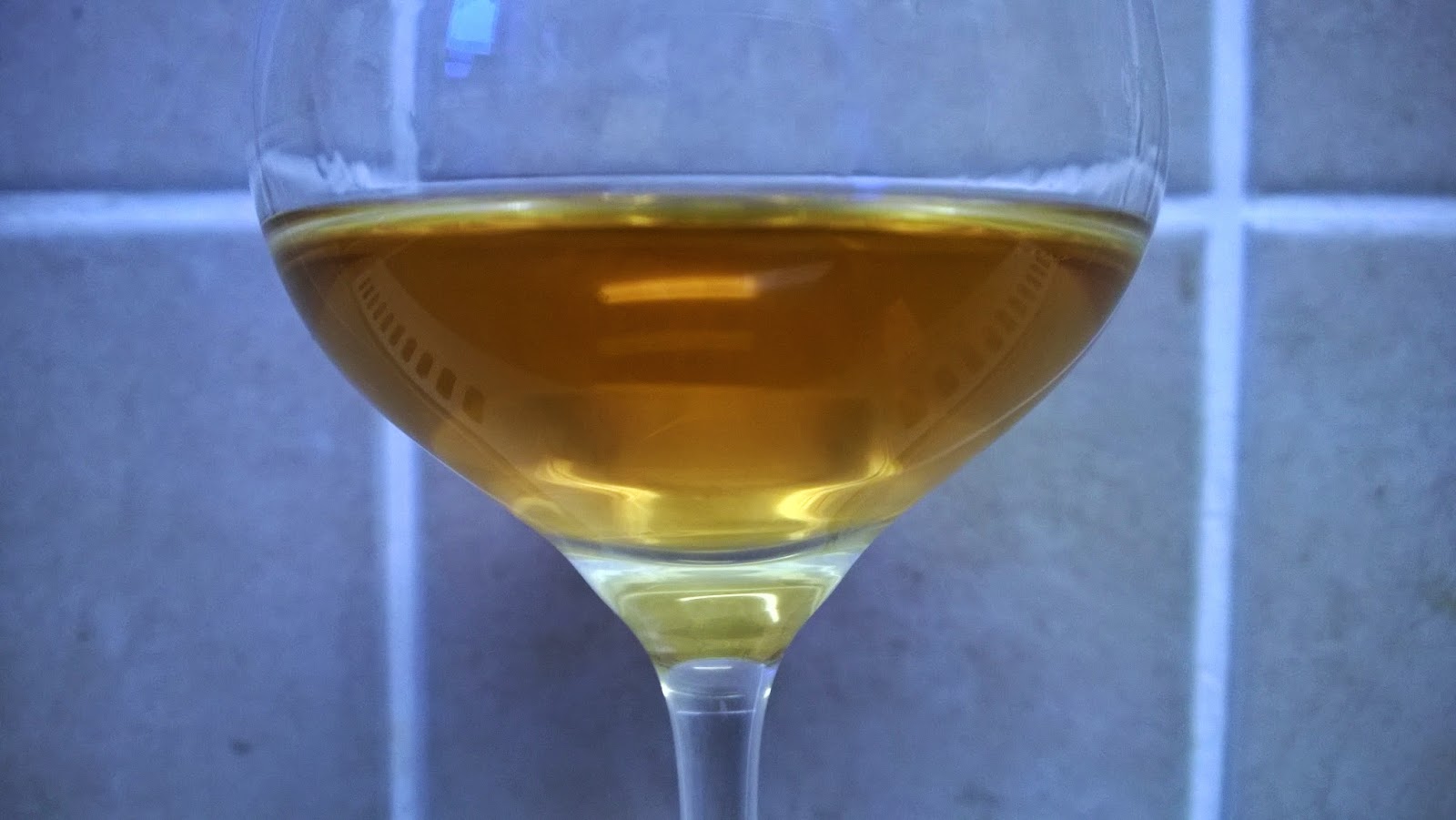 Distillery: Aberlour
Age: 10 years old
Strength: 40%
Casks: mix if bourbon and sherry cask with the greater percentage being bourbon
Colour: honey
Aroma: a lovely melting scattering of brown sugar, freshly stewed plums, heather honey, raisins and butterscotch. This is a really gentle, approachable and inoffensive Speyside nose.
Taste: treacle, more honey, ginger, a thin spread of orange marmalade and a bite of oaky wood. The finish is inoffensive and short with a touch of black pepper.
The Aberlour 10 is a solid, dependable dram. As an introduction to whisky it is worth seeking out if you want to experience a little more sherry cask in the overall mix. An old friend you can rely on, it is a whisky you’ll move onwards from as you seek out more demanding and elaborate experiences. This would benefit from a slightly higher strength to add more character.
CategoriesUncategorised