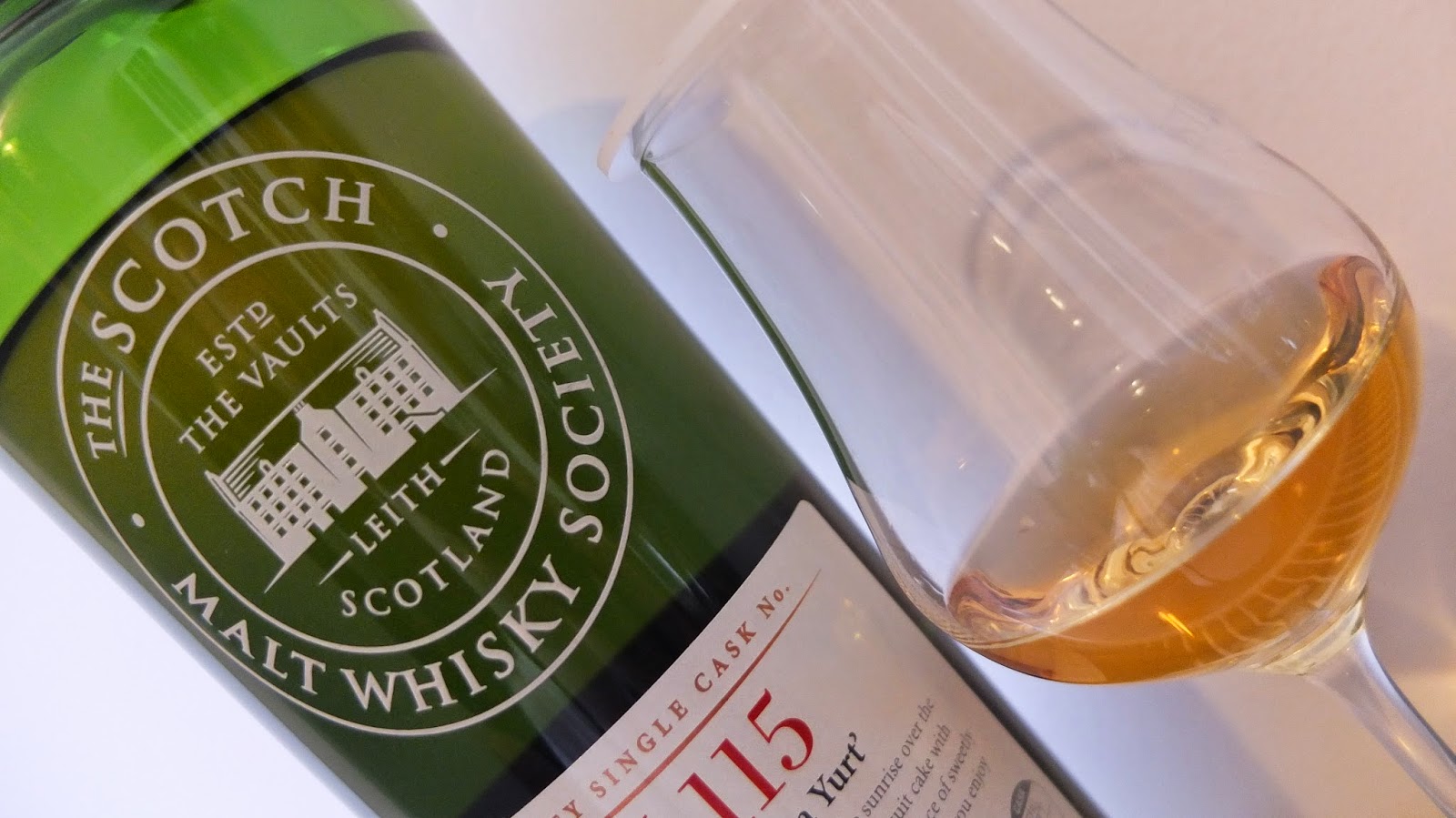 Recently I’ve been stockpiling Mortlach’s; not because of the pending Diageo re-positioning the distillery as a luxury brand. Rather, I wanted to do a comparison piece between the new premium priced official releases versus a handful of independent bottlings. However temptation crept up and I’ve been enjoying this recent release from the Scotch Malt Whisky Society over the past couple of months.

Given time and finances, I still intend to experience these new Mortlach releases. I admit, I have been very critical of the pricing and especially the move to 50cl bottles; both of which are a slap across the face of the consumer. As they say the proof is in the pudding so we’ll have the answer soon enough. Meanwhile what to make of this SMWS Mortlach?

The Society bottles Mortlach’s on a regular basis and this particular example amongst some colleagues did not receive universal praise. That for me is the essence of the distillery as each time you open up a bottle you’re never entirely sure what to expect. First up the details. 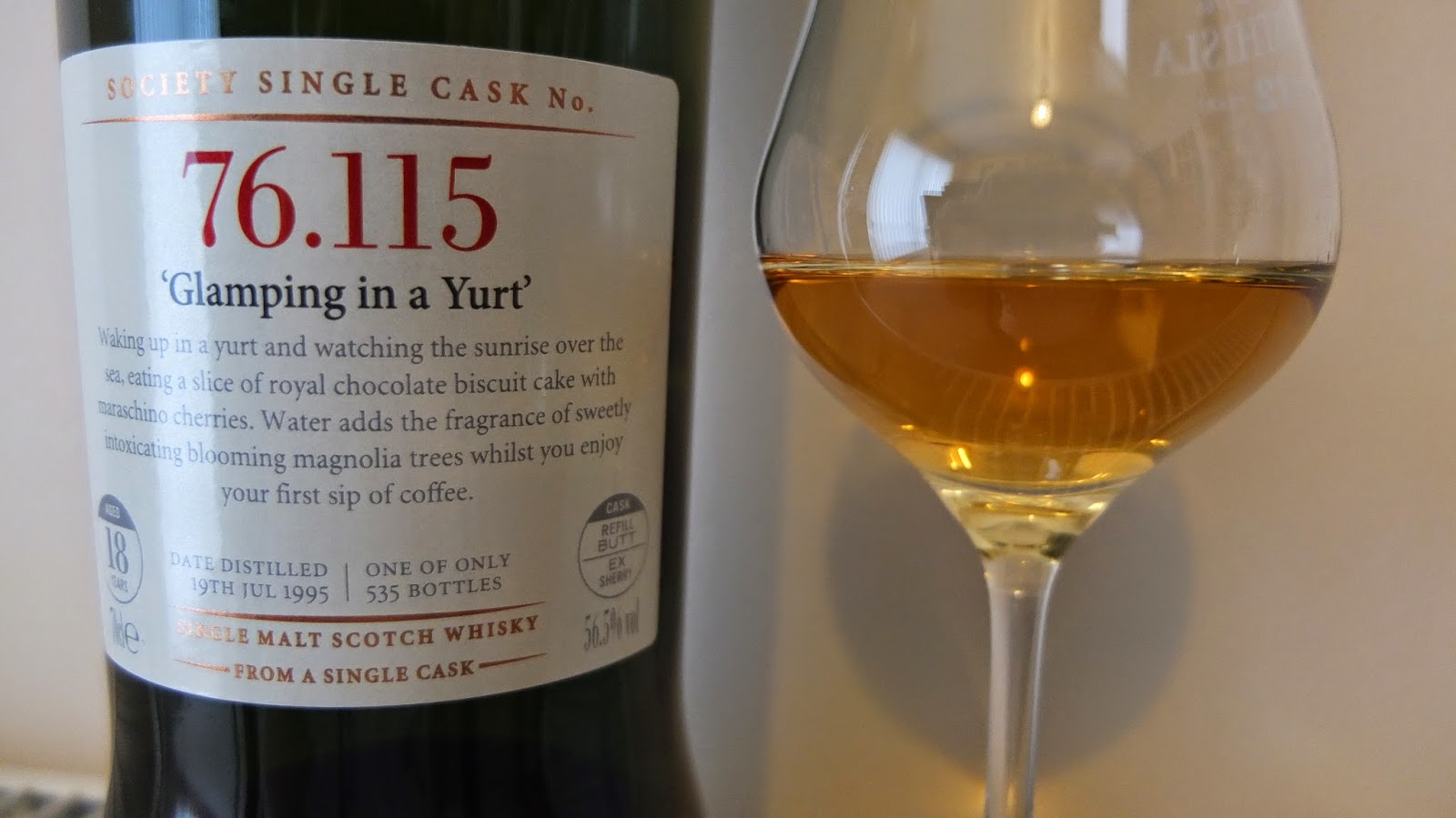 Taste: this really benefits from water to bring out the sweetness and meaty details. Hot dog brine from a tin can, barbecued beef sausages that have been really blackened and a balsamic reduction.

A really robust Mortlach example that rivals an earthy, powerful red wine. This continues to reveal new characteristics the more I delve into the bottle. Very enjoyable and suitably priced.