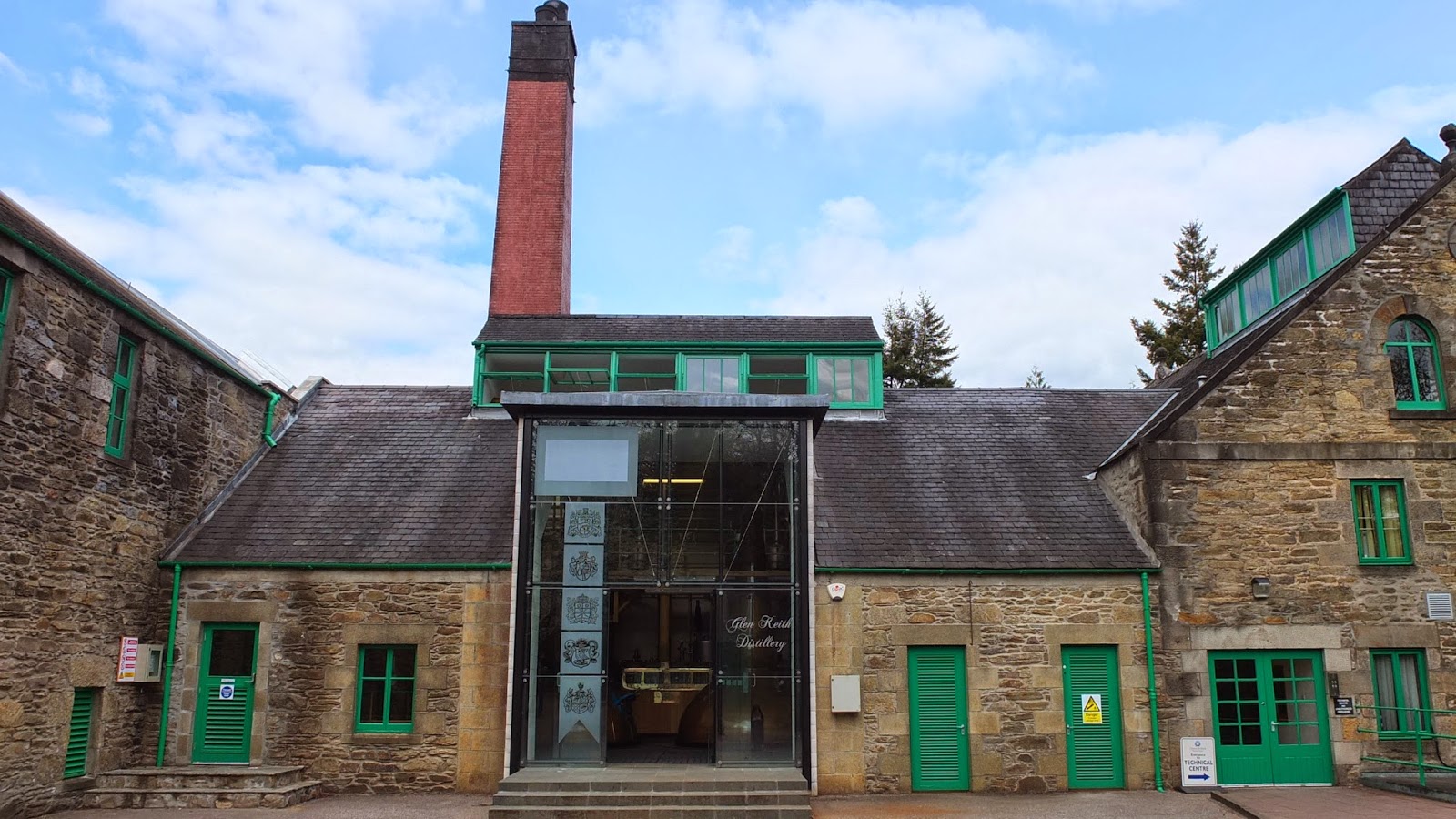 Part of the appeal and vibrancy of the Spirit of Speyside whisky festival is being able to visit distilleries that are normally closed to the public, complete with the warm welcome their staff and organisers provide to attendees. There is no better case in point than Glen Keith distillery which is owned by Chivas Brothers (Pernod Ricard) and was refurbished in 2012 after being mothballed in 2001.

Due to a double booking, we did things in reverse with a tasting of a trio of Glen Keith malts before meeting the distillery manager and heading along the river bank towards the distillery from Strathisla. Both distilleries share much more than just geographical proximity and the same water source. A series of pipes links both sites and even when Glen Keith was mothballed some of its facilities were used by Strathisla.

Even when Glen Keith shut its doors, the offices there were used as the laboratory and research facility for Chivas and originally the distillery itself ran many tests and experiments; the results of these have been much speculated but never revealed. A great deal of money has been invested in reviving the distillery thanks to the whisky boom we’re now currently experiencing. A sympathetic refurbishment and extension has taken place; making Glen Keith a great distillery to visit. 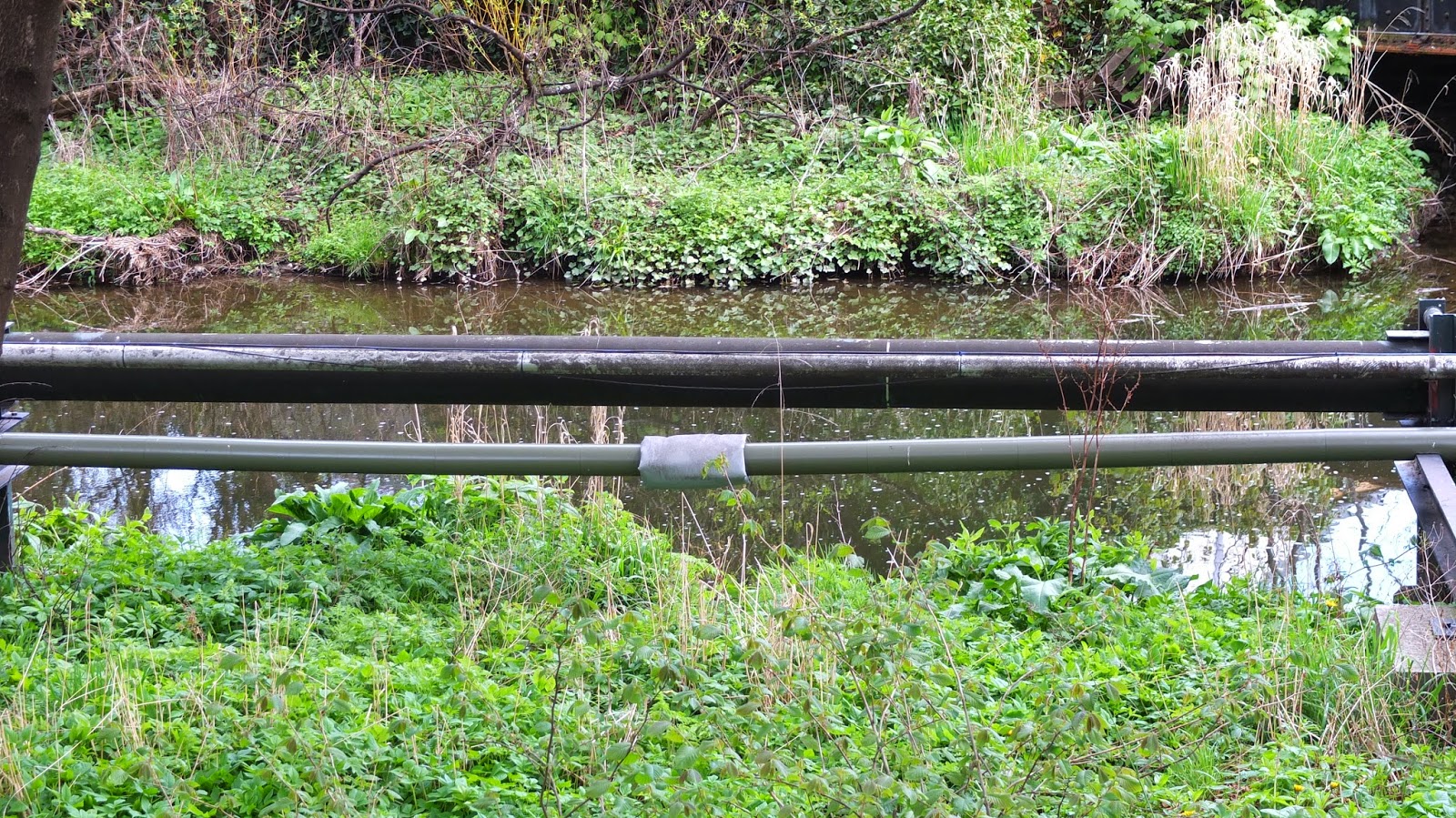 There seemed to be a relaxed and welcoming vibe around the distillery with the a cluster of hens freely roaming the main site area pecking any available grain. Once you enter Glen Keith and follow the chain of production, you can really appreciate the level of investment undertaken. Apart from the original mill, this whole initial stage has been replaced with the latest machinery. Heading up a series of stairs, the mill stands out as it is the oldest piece of equipment by far.

During our visit the distillery was in production so it was possible to speak with staff and see a very modern distillery in action. Photographs were encouraged throughout much to the joy of our group who came from all corners of the globe. Despite the manager playing a round of golf later that day, there was no time pressure as we slowly strolled through each of the areas. Questions were honestly answered and the group was allowed free reign to wander, photograph and debate; hugely welcome after some tours where you felt under guard the whole time. 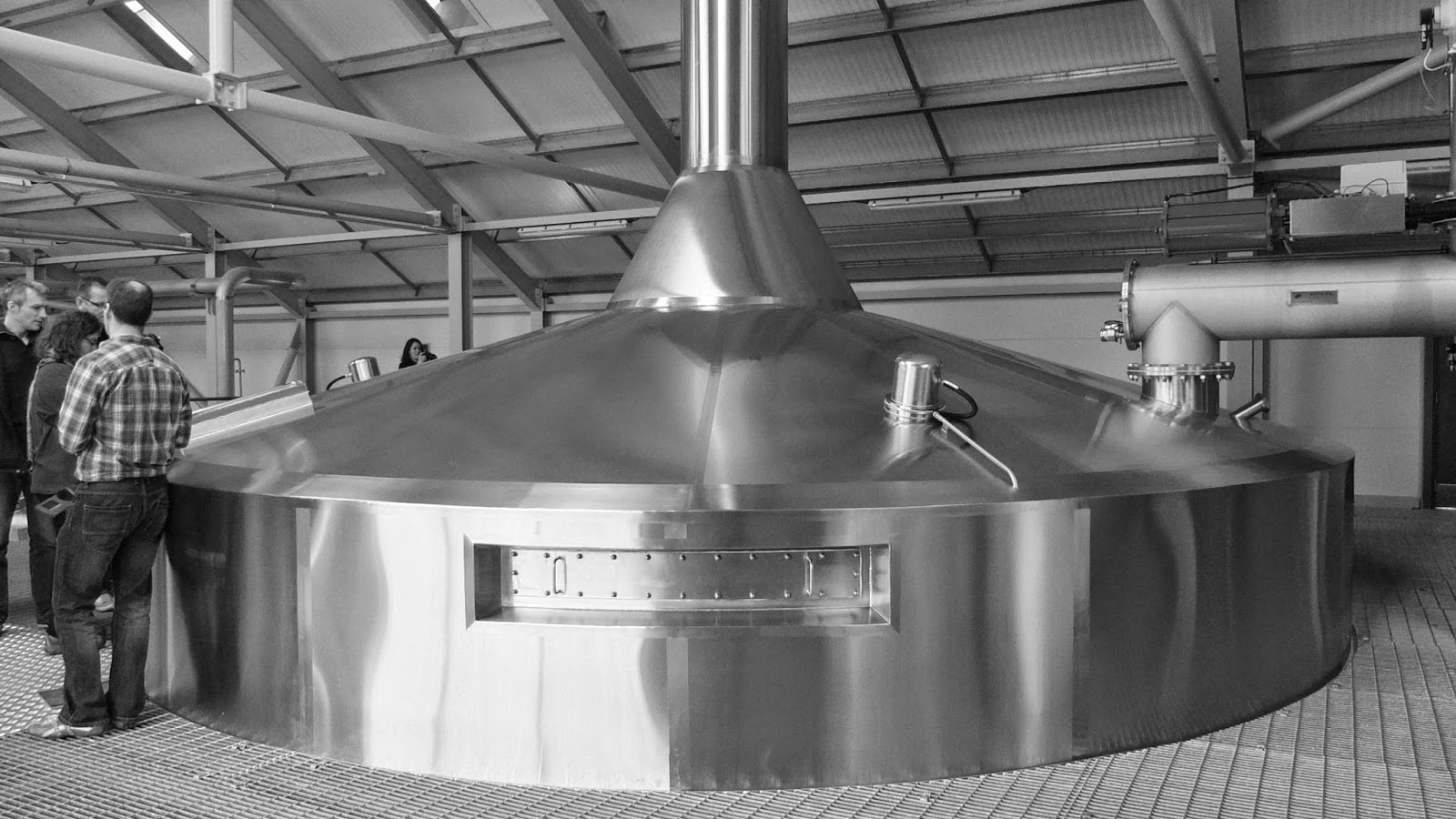 The mash tun area has a space age, futuristic feel partially due to the colour scheme and sterile nature of the facility. Yet there is a beauty to it in this age of computerised Scotch. This huge expansive area is impressive with its size and potential output.

The emphasis on size and being overwhelmed continued into the stillroom area with the distinctive and elegant Glen Keith stills are spread out. Again, here we were left to satisfy our curiosities and cameras; one still in particular shakes violently during distillation and this was a most bizarre sight!

From our introduction most of Glen Keith is going into blends but having tasted some of the original pre-mothball releases from the distillery, clearly there is some value in it also being a single malt. Hopefully we’ll see more of it as like Tamdhu and Craigellachie, Speyside can offer much more than just the mainstream distilleries we see nowadays.

As always I’ve uploaded all of the photographs from this tour which are available for viewing right here.