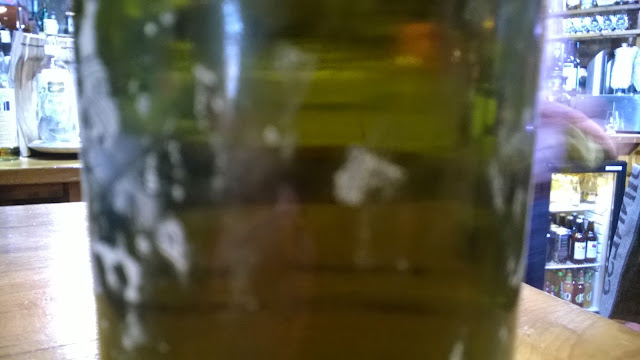 Many of us will be familiar with the name Berry Bros & Rudd, who have been in existence since the 17th century and as such is Britain’s oldest wine and spirit merchant. You may have even tasted whiskies from their own range that has been bottled and sold for over a century.

Now, some of you may ask what type of tangent am I departing on this time? Well, a visit to the excellent whisky bar in Dornoch run by the Whisky Collector, allowed the opportunity purchase a sample of a Berry Bros blend, bottled in the 1940’s. Pre-war whisky is growing in price, rarity and appreciation from those fortunate enough to have experienced it. This sample may have been distilled prior to the Second World War, which seems likely as production was very limited during this era with only a handful of distilleries allowed to operate. Always seeking new whisky experiences, I could not overlook this enticing departure from the norm to a bygone era. Is this pre-war hype actually justified? 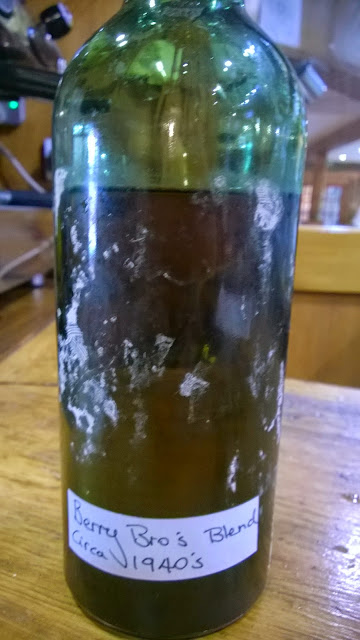 Looking at the photographs you may question how do we actually know the bottler and origins of this example? Well, I asked that very question and the answer was that this bottle was 1 of several found at the same time. Unfortunately this example compared to the others, which were identical, had experienced (as you can see) severe damage to the label, but the contents within remained intact.

Whilst the other bottles may have moved onto new homes this ‘defaced’ Berry Bros was made available to the general public. Anyone who ventured into the Dornoch bar and wanted to experience a 1940’s blend would be able to do so for a small fee. So, without further ado it’s time to head back to the past and needless to say I’m so looking forward to this experience! 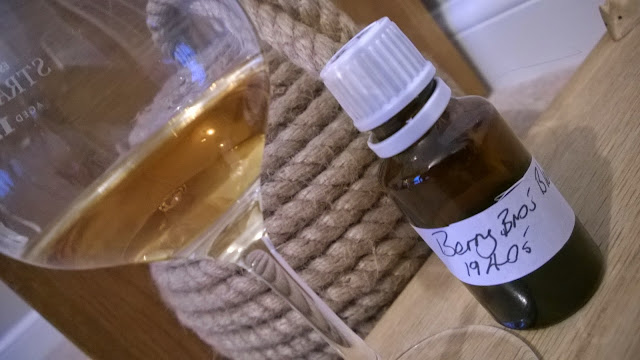 Colour: now this is gold

Aroma: wow, I’ve never nosed a whisky like this to date. There is a real grainy buttery creaminess coming through the best summary is a shortbread biscuit. Laced on top with honey and a white wine note kicking around alongside banana. A couple of drops of water to open this old fella up a little more; apples, a gentle waft of mint in the background now, vanilla pod, a squeeze of lemon juice and some deliberation about this illusive characteristic but I’m saying of all things its Brie.

Taste: on the palate this is very gentle and dignified almost shy. A little background smoke certainly, more of the nose (vanilla, honey, biscuit) but not as pronounced now. The smoke and embers endure into the finish that is soft and gentle.

With this you can really appreciate why blends dominated the market before the rise of the single malt. This Berry Bros blend is very enjoyable and instantly approachable, making it a real crowd pleaser. A relaxed presence exists in this whisky; it doesn’t require bold flavours or brute force, instead being merely content to entertain. 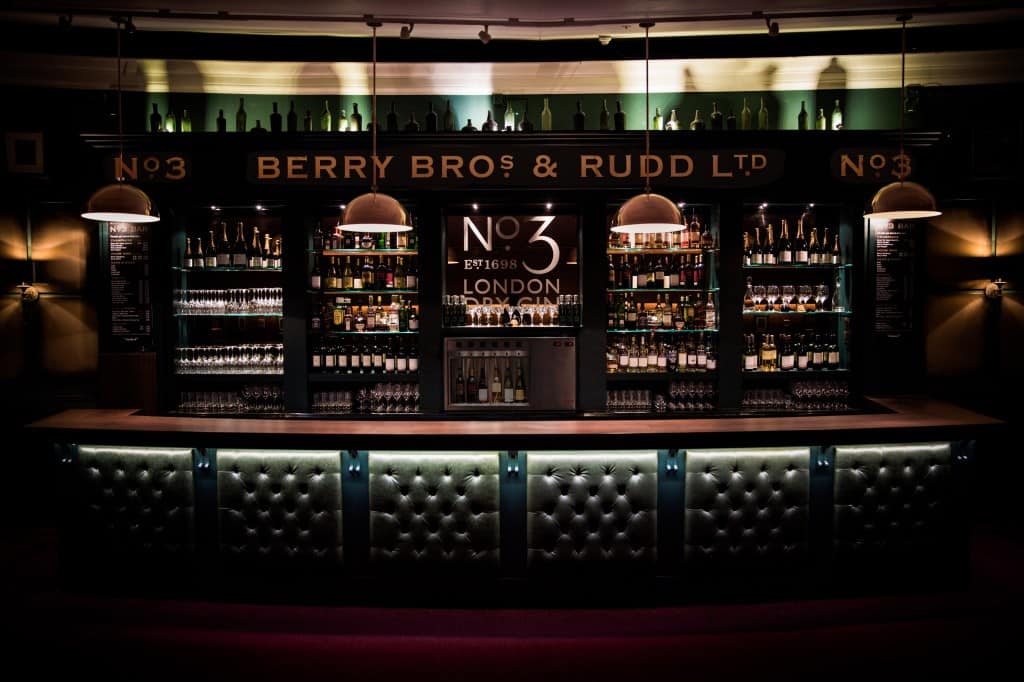 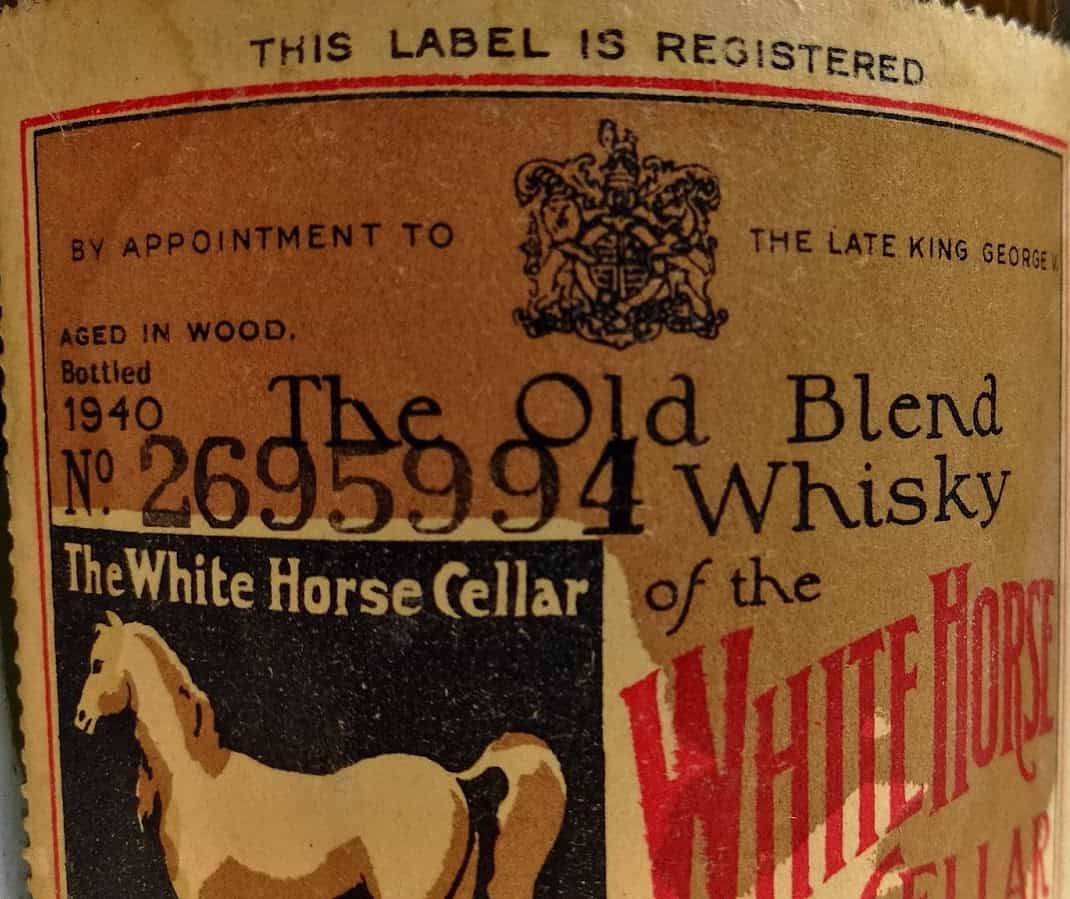