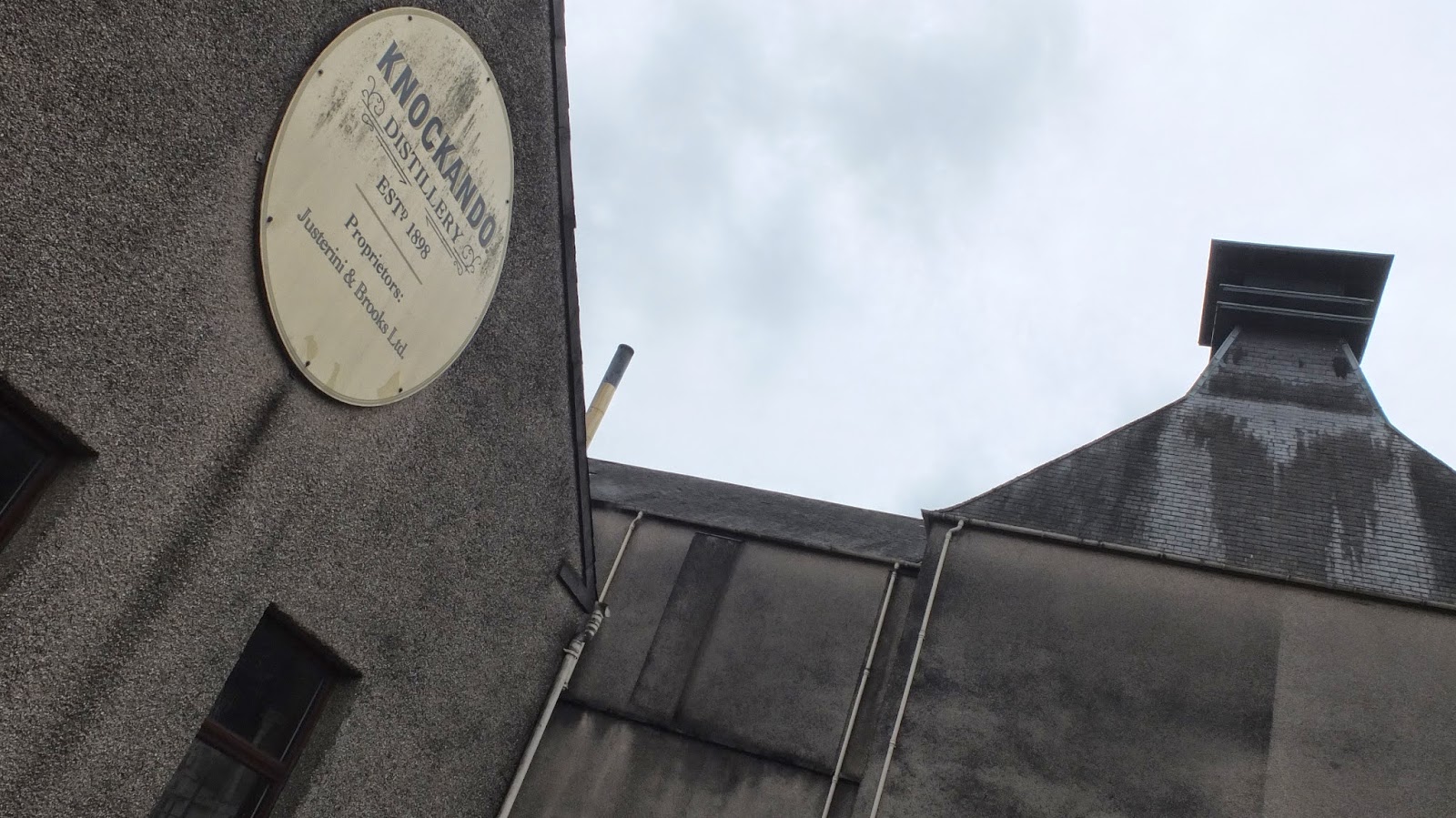 Time certainly flies and only now I’m am looking back at some of the tours and tastings I took, as part of the Spirit of Speyside 2014 Festival. Knockando distillery isn’t normally open to the public and each year for the festival they unlock the doors for an exclusive managers tour. Where better to start a few fun filled days on Speyside?

Knockando doesn’t register on the radar of most UK retailers offering only a small selection of what it produces for foreign markets. Apparently France is a lover of its whisky, particularly the 25 year old which is sublime. However we’ll leave that for the vertical tasting piece. In the meantime a lovely wee drive past Cardhu distillery took us to the modest and unassuming location of Knockando. The name itself in gaelic means ‘little black hill’.

Around the distillery there is a low key and laid back attitude. We explored the outskirts before finding what can only be deemed as a large banqueting hall. Sadly the bar wasn’t open although I can confirm a healthy selection of Knockando was on display. After a pleasant rest for refreshments and an introduction from the distillery manager (who seemed keen to know all about the group), we headed outside. 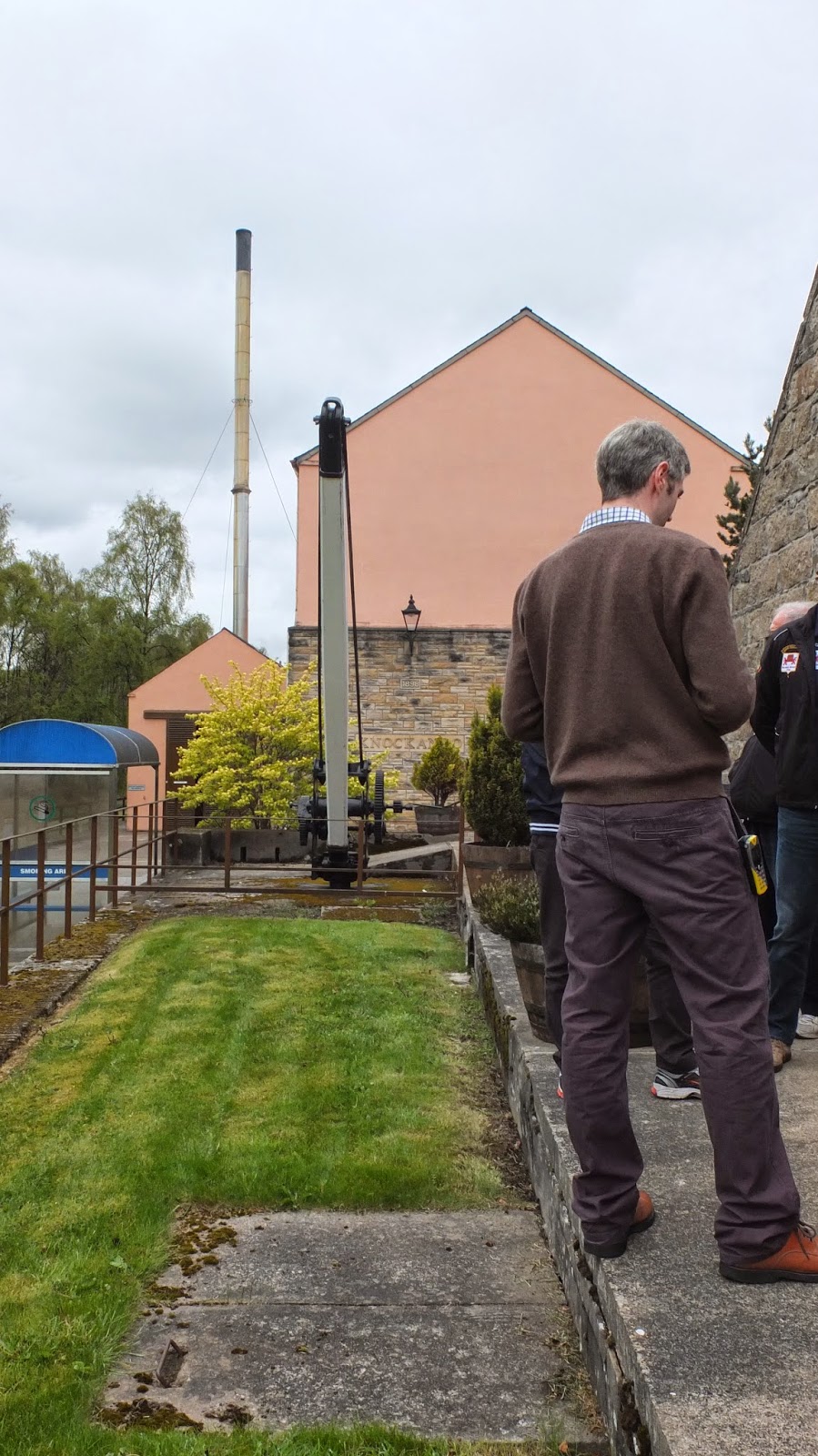 A knowledgeable tour guide can bring a distillery to life with fun facts and an insight into the inner workings such as the quality of the 2013 barley crop isn’t so good and this is causing issues currently for the team.

The origins of Knockando go back to 1880’s when John Thomson was working for the railway company before qualifying as an accountant. His career soon took him to Miltonduff distillery as a clerk when he noticed a unique opportunity regarding whisky and transportation. After establishing a Spirit Broker & Scotch Whisky Merchant company on Elgin High Street, he amassed enough capital to build Knockando distillery in 1898. John, had clearly noticed the rising thirst for whisky and the arrival of around 30 distilleries during this decade.

Sadly like so many new owners (Aberlour springs to mind) he underestimated the money required to keep a distillery in production during its early years. As an owner he only lasted a year before mothballing Knockando and his dream, as the market imploded due to overproduction. Interestingly, compare that to today’s market where in Scotland alone there are around 32 distilleries being built or under planning – is history in danger of repeating itself?

Knockando wasn’t purchased until 1903 for the small fee of £3500 by London wine and spirits merchant W&A Gilbey Limited. Walking around Knockando you can see these period features from the welcoming hall to the traditional warehouses and custom office. In essence these reminded me of the time capsule that is Dallas Dhu distillery and kept as it was in 1983 forever. You can read about my visit to Dallas Dhu right here and why its so special. 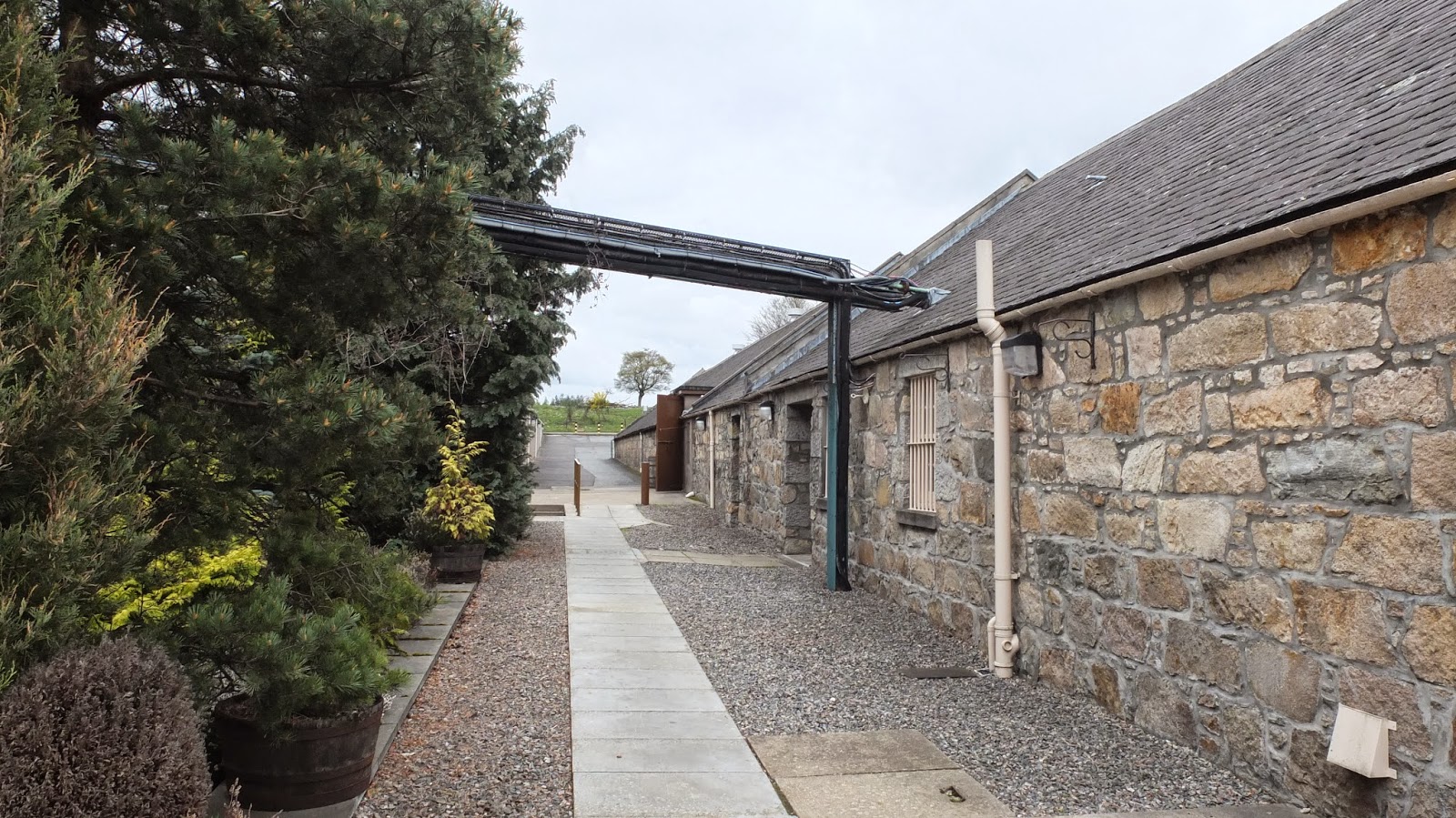 The railway remnants run alongside the edge of the distillery like so many sites you visit in Speyside. The line was closed in 1968 although the platform and crane still exist, the best example of this former distribution channel can be seen at Tamdhu distillery.
A very detailed tour ensued and I’m pleased to say we were encouraged to take photographs throughout the journey. I’ve created a photo album on the Whisky Rover Facebook page which you can enjoy right here. This will take you through the distillery better than anything I can type here. Sit back and enjoy a trip to an overlooked Speyside distillery with a unique history.
﻿
﻿
CategoriesUncategorised

Spirit of Speyside Festival Day One

Good evening from the Spirit of Speyside 2014 Festival. A busy day it has been and if you want to keep up to date with..

What were you doing this evening at 1900? I’m sure for a few whisky enthusiasts it was time to put their plans for the 2014..