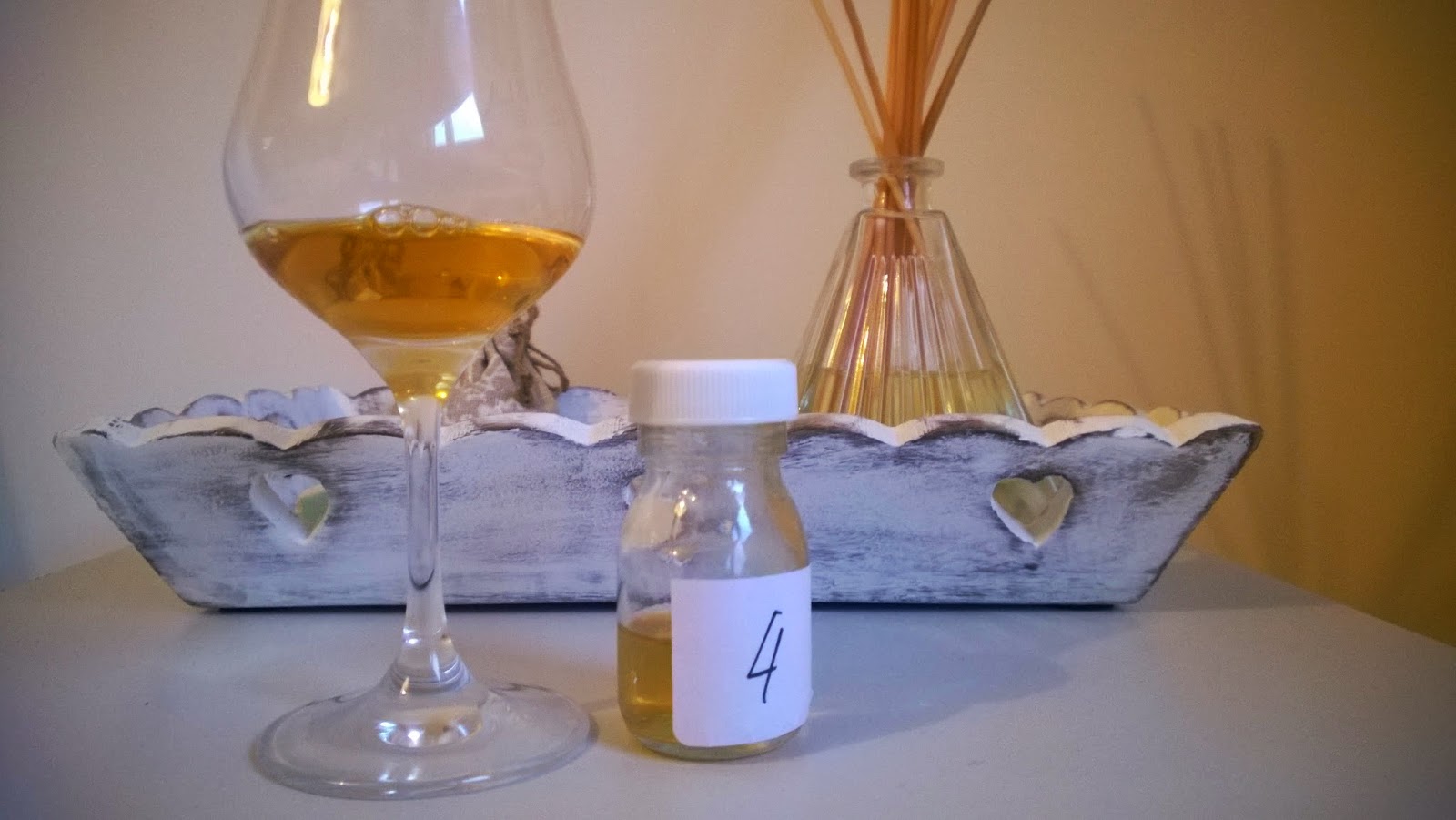 We’ve reached number 4 on the mystery drams received from the fine folks at Malt Review. I’ve explained the concept around these sample exchanges previously but in summary when I wrote these tasting notes I didn’t have a clue what was in the glass.

Try it for yourself amongst friends or colleagues. Maybe even get in touch with other bloggers and if they’re anything like me and buy their own stuff, they’ll have plenty to share. Remember there’s few things worse than shelling out for a 70cl and being disappointed. 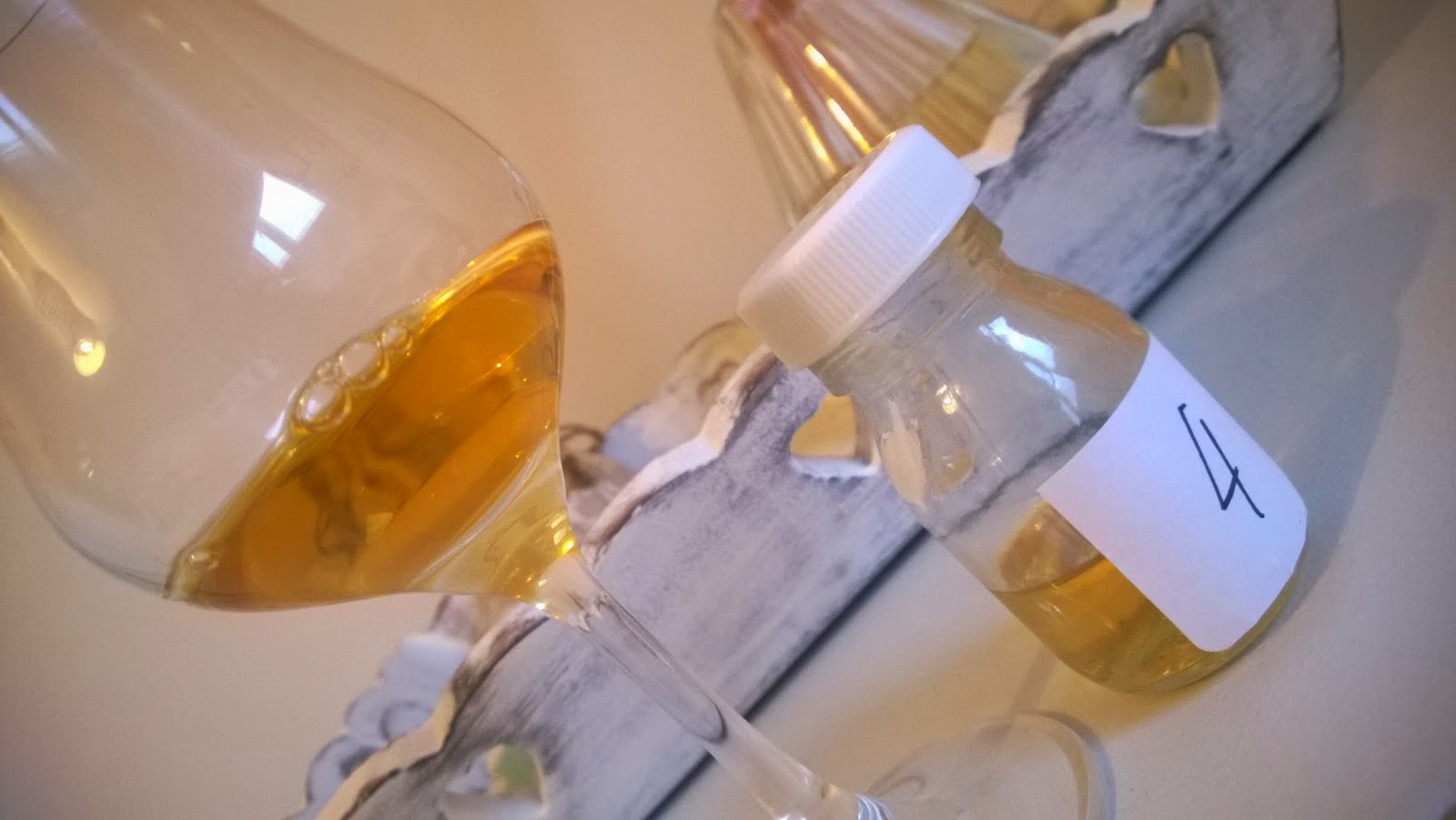 Nose: some spices in the mix such as cinnamon, the freshness of lemongrass, very faint echo of pineapple, juicy fruit chewing gum – that vibrant intoxicating ripe aroma. More sweetness do you remember the candy cigarettes you used to get as a kid? I’m guessing they’re banned now due to glamorising smoking. I’m not a smoker and never had been so they never worked on me; that essence of candy is strong.

Taste: in the mouth, well this is unusual, not at all what I was expecting. A watery melon firstly then slightly burnt custard. The experience moves up a notch with a little water; more of the fruits on the nose return and crème brulee with a vanilla custard finish. Perplexing whisky. A crazed scientific experiment abandoned halfway through? It feels unfinished.

Well a Paul John release that is interesting. I have heard others rave about the distillery and Jim Murray certainly scored this bottle very highly. That’s the beauty of whisky; there’s no correct opinion other than what you like and enjoy. Clearly this one isn’t for me but this is only one of several releases Paul John have on the market. Another bottle might just hit the mark. You can read what Mark thought of the Paul John Edited right here.