In the run-up to what is traditionally a busy time for whisky sales as Christmas and Hogmanay appear on the horizon, several supermarket chains bottle their own special releases. Glen Marnoch is one of these fake names that mean nothing apart from trying to implant a romantic sense of Scotland in the mind of the onlooker.

Glen Marnoch is owned by the German supermarket chain Aldi which is becoming increasingly popular in the UK as it encroaches upon the traditional giants of Tesco, Asda and Sainsbury’s. For the past couple of years, Aldi has been bottling such special releases under the name with mixed results. There was a 24 year old Glen Marnoch in 2011 (£29.99) that was attractively priced (even back then) although this cheapness was reflected on the palate. Since then there have been other releases such as the 12 and 18 year olds that have been more successful.

Best of the bunch was a Glenbridge 40 year old sold for the ridiculous price of £50 that had me queuing outside a store in Blackburn of all places whilst staying at Northcote for a Great British Menu banquet feast. That’s another tale. By using such a general name, Aldi is not limited by region or distillery and can bottle whatever stocks they can acquire that are fit for purpose.

For 2014 we have 2 special releases from Aldi; a 24 year old Glen Marnoch and this Limited Edition Islay Edition – no outturn numbers provided. I’ve managed to purchase both, so expect my thoughts as and when but for now we’re heading to Islay. It is easy to dismiss non-official bottling’s as inferior but quite often this isn’t the case as my experiences with the Asda’s Extra Special and Tesco Islay own labels have suggested otherwise. You’ll find the review of the Glen Marnoch Highland edition here.

At £18.99 an Islay blended malt whisky looks good value especially when currently anything peated is extremely popular. Distilleries involved in peated whisky can bump up their prices to take advantage of this demand and also put out No Age Statement whiskies at inflated prices. Releases from Islay in this price range are a rarity, but being cheap doesn’t necessarily guarantee it’s a bargain. However I do feel it’s important to keep the price in mind when discussing a release such as this or for example Lidl’s 2013 Abrachan whether they represent value for money or not?

The price of whisky is an issue that many seem content to duck and avoid wherever possible. This is especially true of those who rely on free samples and fail to put the asking price into context. My recent experiences with the Girvan Grain Patent Still range were a welcome opportunity, but I still did not hesitate from highlighting the 25 and 30 year olds are overpriced. Jim Murray in his latest Whisky Bible has a wee paragraph on the price of whisky claiming that ‘the book is a guide to quality and character rather than the price tag attached’. Wise words from someone who still receives most of his samples for free although it seems 2016 will see the team purchasing more bottles than ever before – perhaps then we’ll see more context about price? 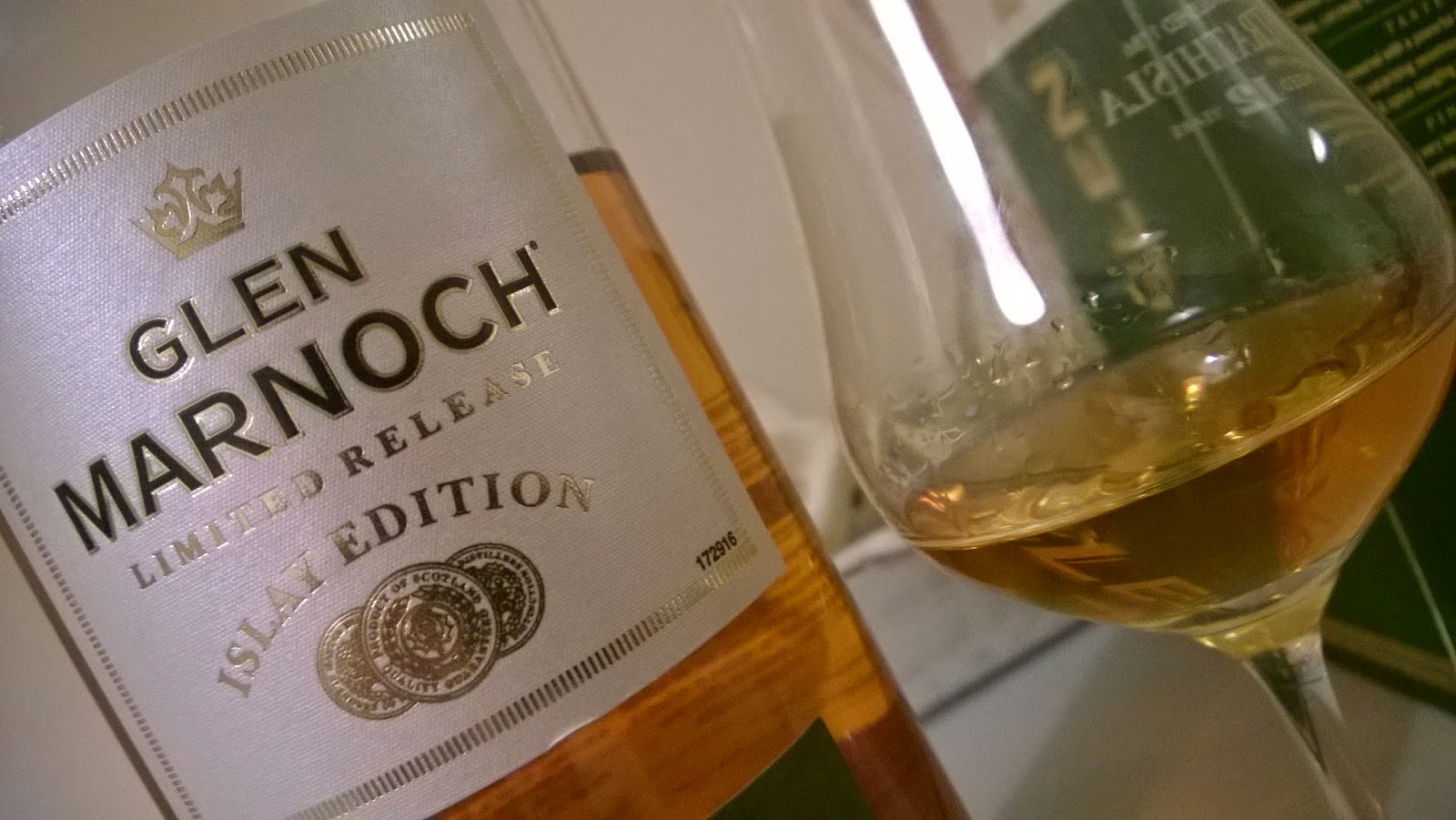 On the nose: a really nicely seasoned level of peat here just right for my preference not overpowering. The comparison was made with the Caol Ila Moch by @_gregand during a Twitter chat and I can see why. A splash of saltiness as well, with a rugged coastal feel, moss, plenty of seaweed; it reminds me of walking along the Waternish peninsula on the Isle of Skye. A touch of a bonfire, coarse mint and sherbet. Not a hugely rich or layered nose but does what it says on the tin; this is Islay. A touch of water brings out more sweetness in the form of butterscotch.

In the mouth: the palate doesn’t match up to the promise of the nose; you can certainly feel an oily texture and the essence of a robust dram watered down to 40%. Just a wee bit more ABV would have been very welcome. I wouldn’t add water here as it upsets the fine balance and with H2O introduced; all you’re left with is the peat and hint of smoke. Even without water, the finish is short but satisfying.

So overall I’m quite pleased I actually bought 2 bottles, as this blind purchase has turned out rather well. I’m happy with the quality of the whisky and a very fair price for the experience. Those supermarket exclusives I mentioned earlier in this piece tend to retail around £25-£30 and this is their equal in terms of the whisky experience. If you were to push me for a distillery I’d go for a young Caol Ila, however, there’s no guarantee I’m right or wrong come to think of it. What’s important is that it’s a thumbs up here.