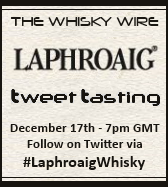 It’s almost that time of year again to consider the latest batch of New Year’s resolutions. Looking back across 2014 I’ve failed miserably, particularly with my statement of intent to cover Laphroaig in greater detail.

The recent Peated Malts of Distinction Tweet Tasting event provided the opportunity to experience the Laphroaig Select, which despite some warnings from friendly quarters was actually ok; I can see a place for it in their current core line-up. The Bowmore Small Batch instead came in for criticism on the night. Whether we like No Age Statement whiskies or not, they’re here to stay for the foreseeable future so let’s make the most of the good exponents. A surprising Laphroaig was bottled by the Scotch Malt Whisky Society as 29.133 (Studying rock pools on a hot day), at 19 years of age I was expecting a raging inferno of core distillery traits, but was frankly taken aback. Apart from these brief forays, 2014 has been an utter failure towards meeting my earlier resolution.
Not all is lost as I was given the opportunity to participate in a Laphroaig Tweet Tasting event organised by the Whisky Wire. This vertical tasting would almost complete the lower end of the core range by including the classic 10 year old, another outing with the Select, and the Quarter Cask and Triple Wood expressions. Without further delay let’s step into this chemistry medicinal experience. 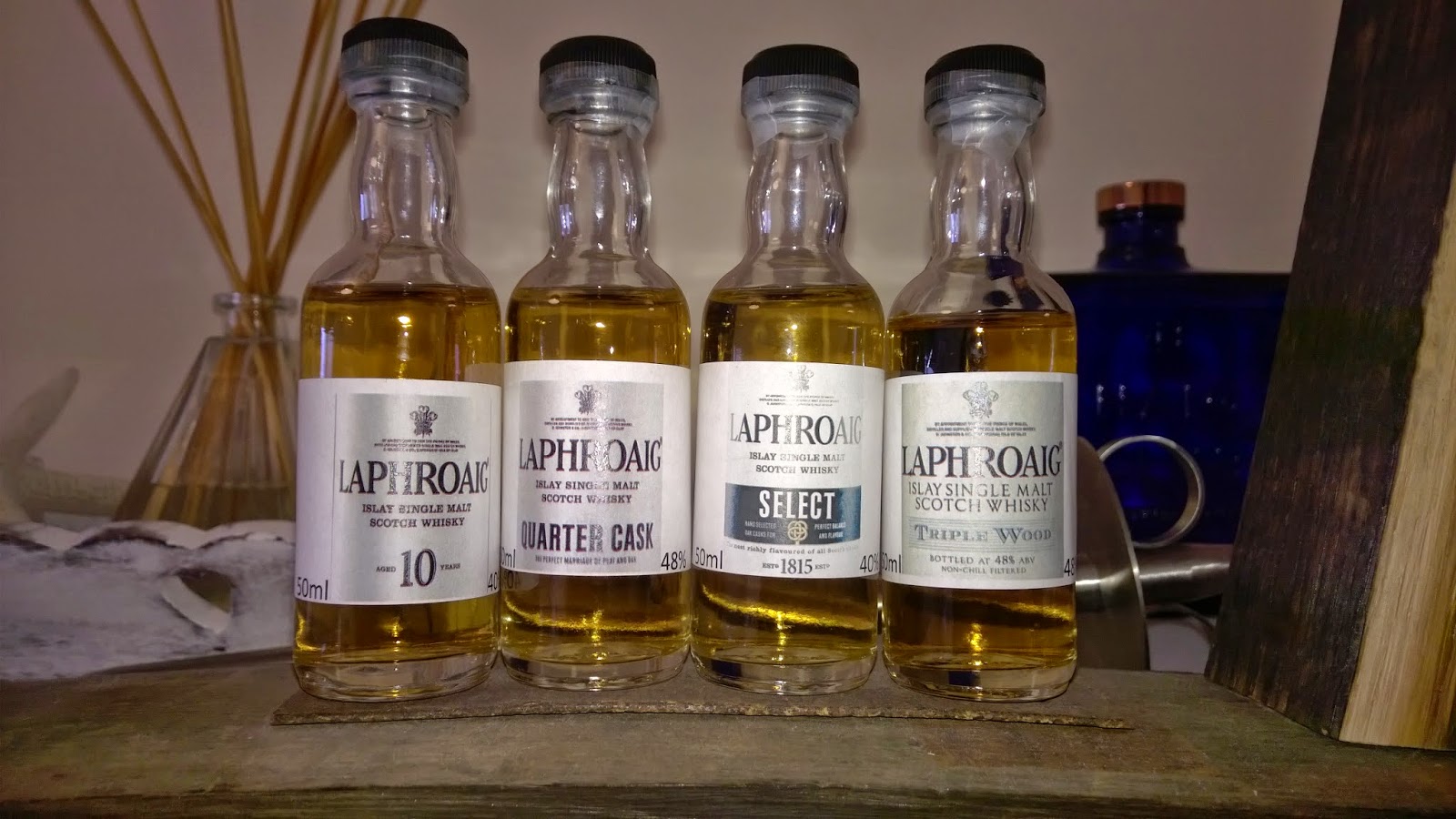 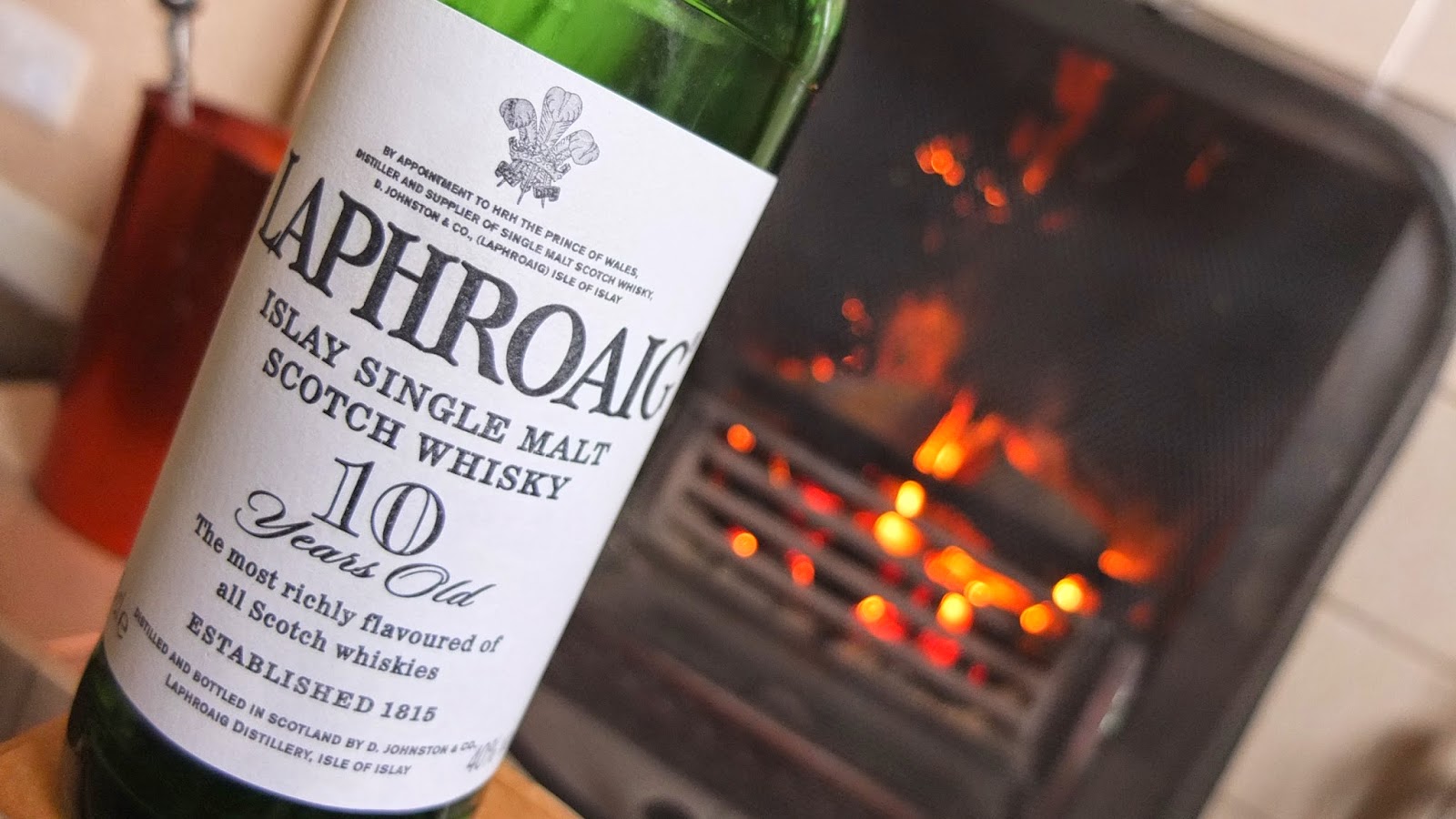 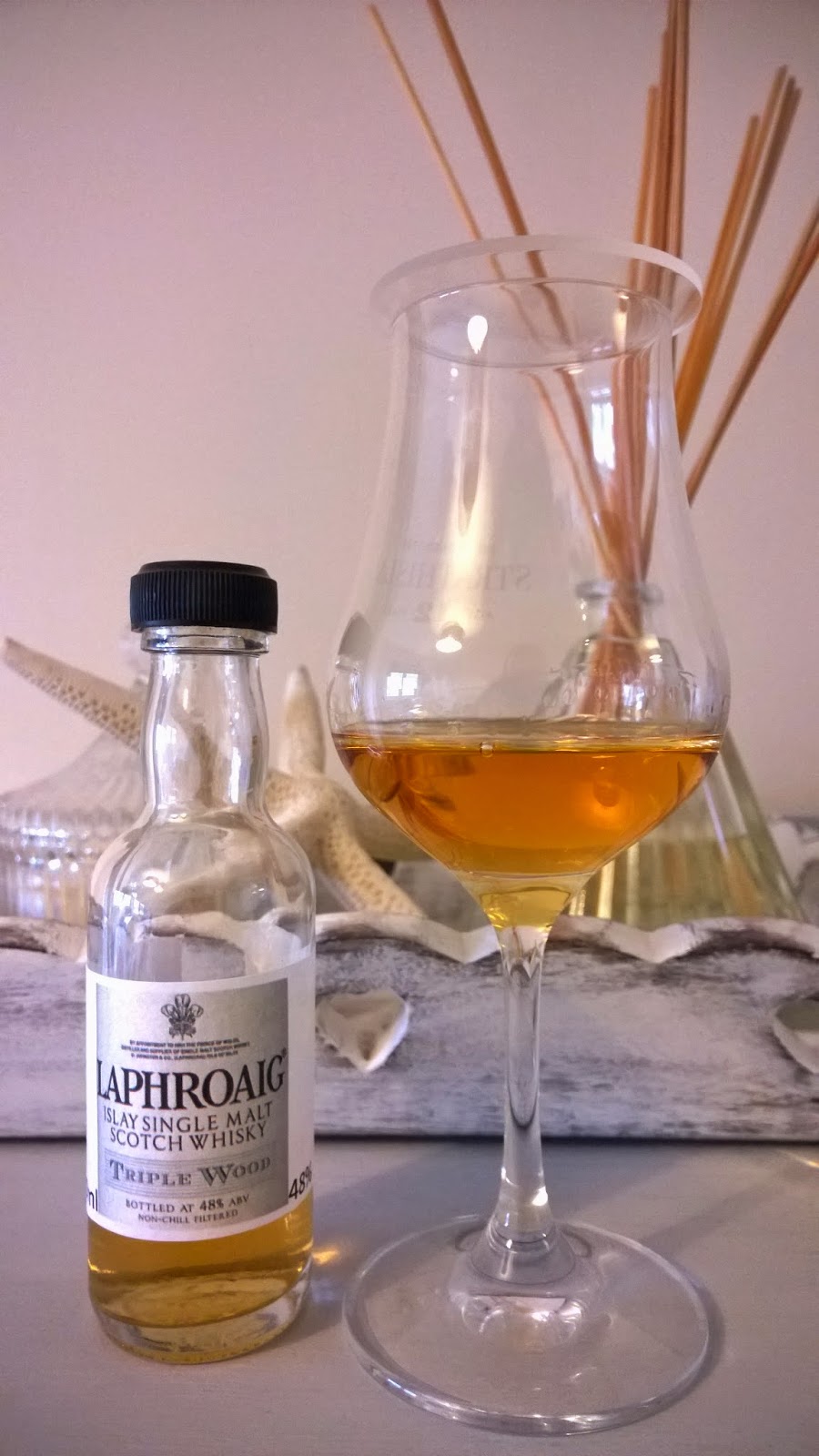 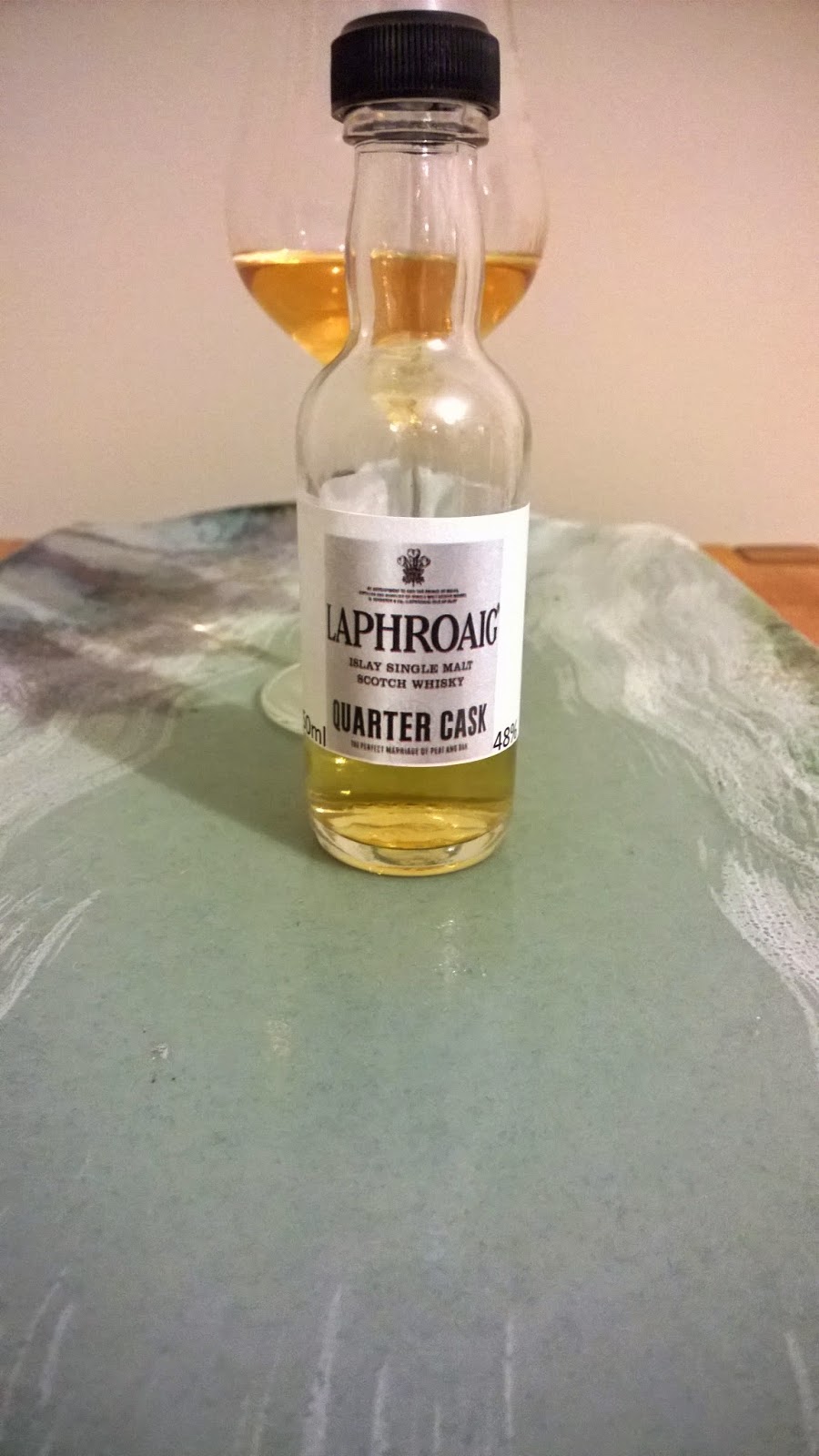