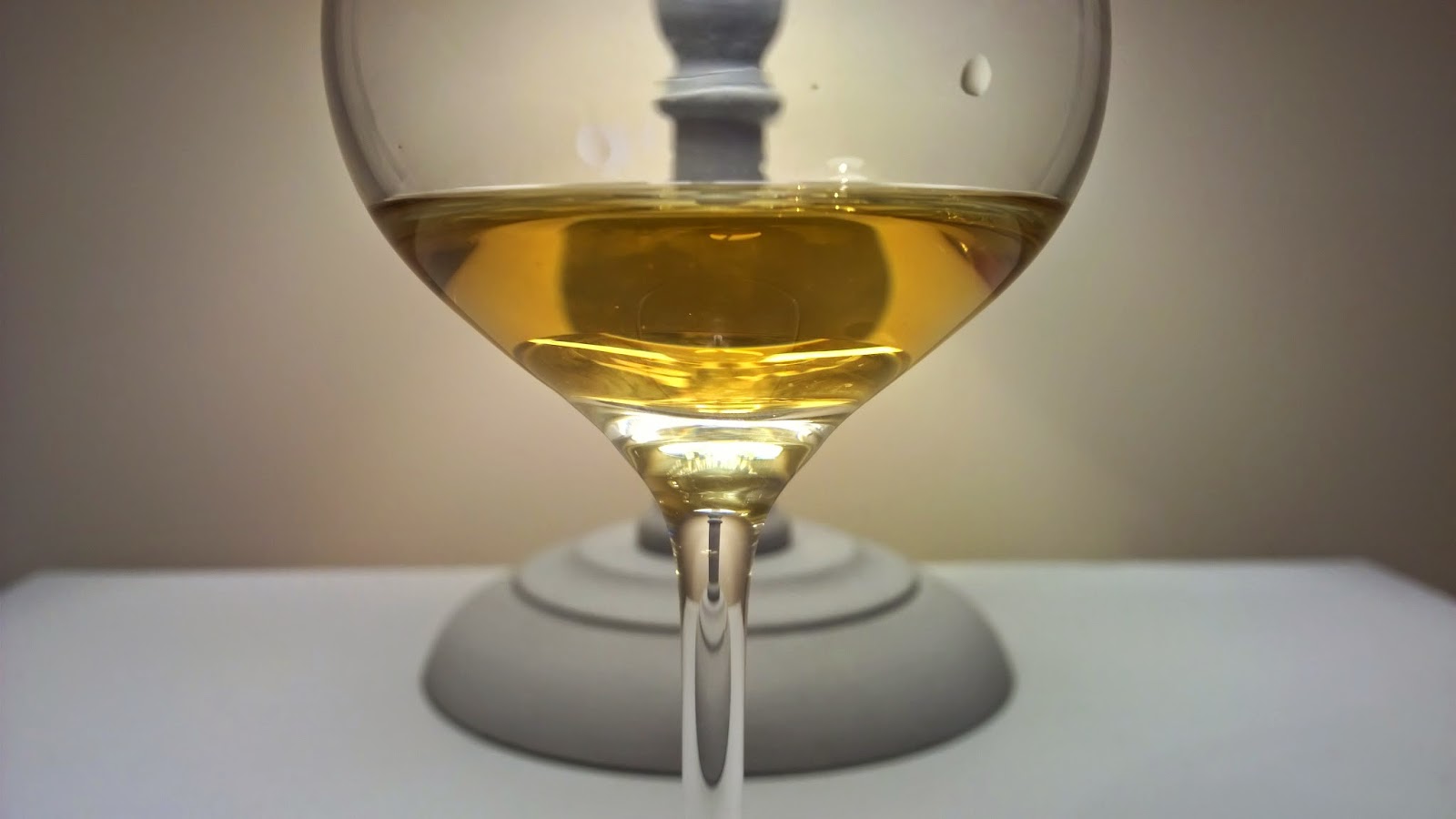 We’re back on Islay with the consistently underachieving Bowmore distillery with a release via the Scotch Malt Whisky Society. Almost every month without omission the SMWS will bottle either a Bowmore or Caol Ila; at times I think they have more casks of these than Diageo!

Given the fashion for all things peated and having such an illustrious name as Bowmore the bottles tend to sell rather well. Problem is amidst a crowd the truly impressive experiences can become lost or difficult to pinpoint. From memory this particular bottled formed part of the SMWS epic November 2014 release with more bottles from Islay than a Cal Mac ferry.

Nose: a faint seasoning of peat, the sweetness of vanilla custard and a combination of butter (oily note) with a slice of toast. Quite a limited nose for its age truth be told.

Taste: more peat on the palate than suggested by nosing, there is certainly a meaty depth to the experience hence the piggy naming – I’d go for bacon on this tasting. Some caramelised sweetness but little else.

An average whisky that lacks character after 24 years in the cask. A disappointment and thankfully one I didn’t purchase in full bottle form picking up a sample instead. 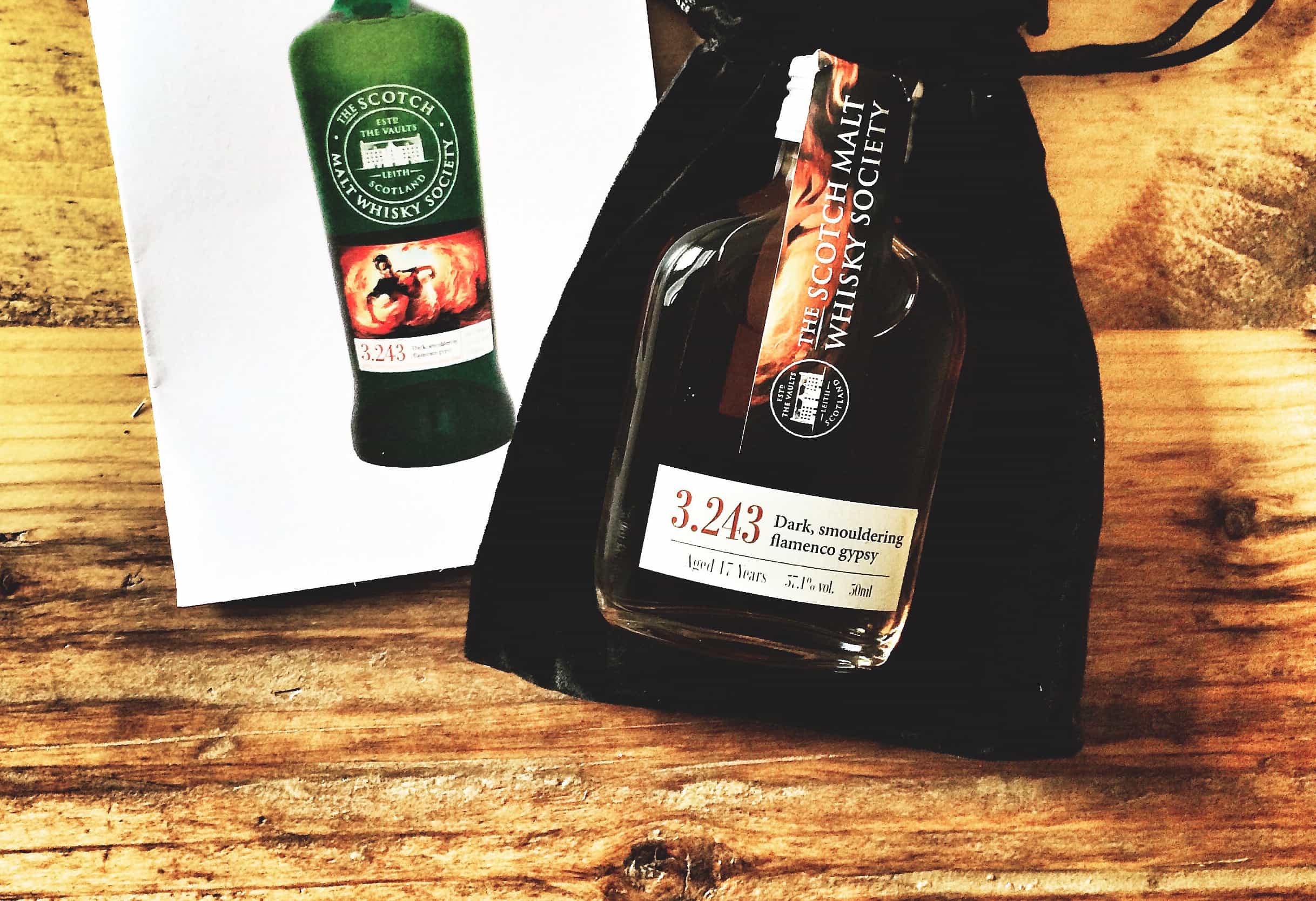