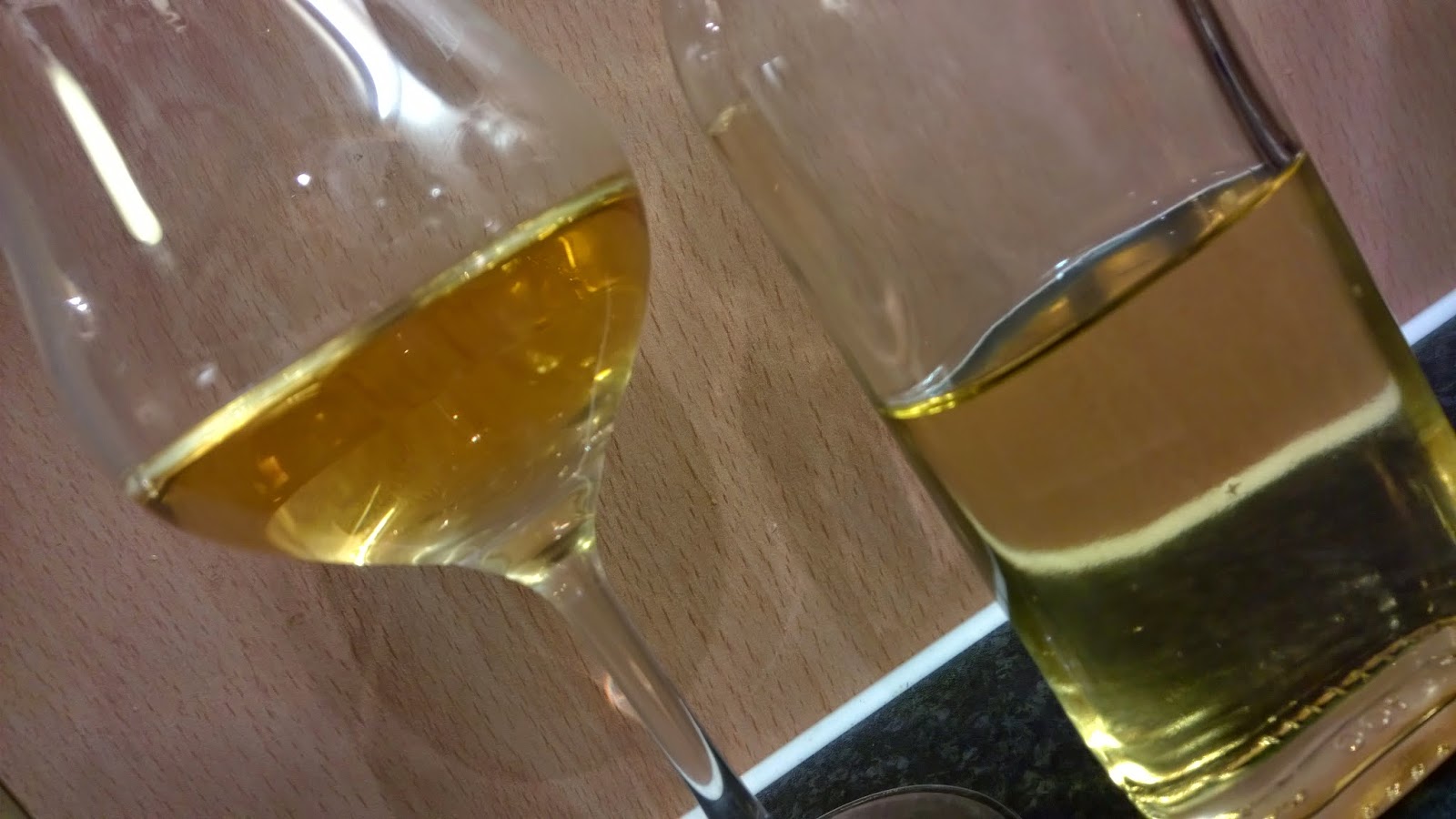 Regulars will know towards the end of last year I was down in London for a Japanese Scotch Malt Whisky Society tasting with Mark from Malt-Review. It was a very enjoyable afternoon of discussion and forcing ourselves through a recent glut of SMWS Japanese whiskies.

One of these whiskies was from the off the radar grain distillery known as Chita. This was bottled as G13.1 and promptly sold out, as seems to be the case with any .1 release from the Society. The whisky itself has already won some awards and being only 4 years of age had developed a surprisingly level of complexity from the virgin oak cask. Mark was suitably impressed and began a quest to discover more whisky from this mysterious Japanese distillery owned by Suntory. He should have just asked me, as until recently I had a spare bottle of G13.1!

Still, importing a bottle from Japan deserves respect especially when you run the gauntlet of customs charges on top of freight. Even with this in focus this bottle represents excellent value and you can read what Malt-Review thought about it here. I love the minimal and deliberately vague bottle presentation – this is what the Haig Club should have been outside and inside the bottle! Meanwhile we’re continuing our mysterious drams… 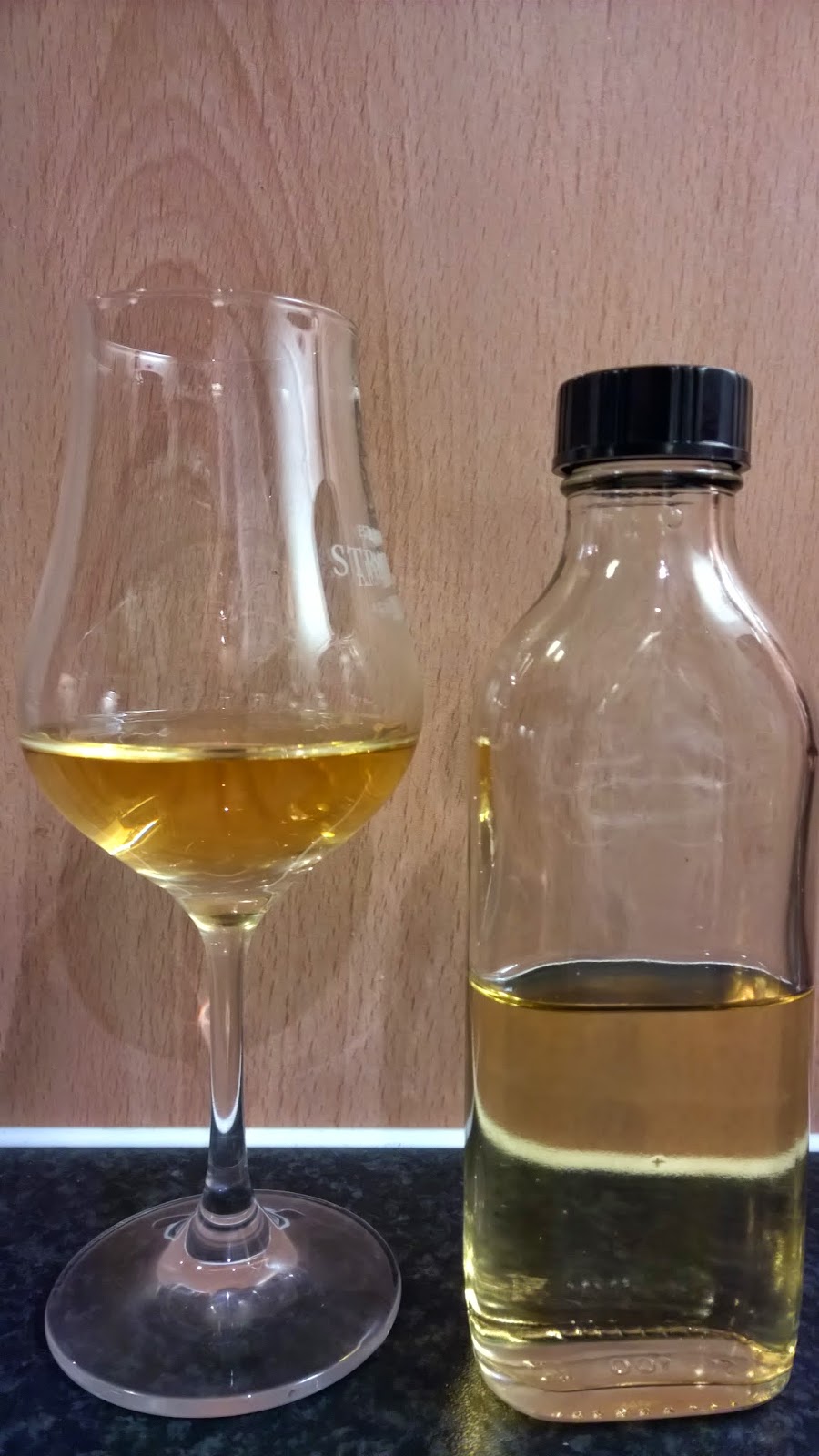 Nose: those trusty aromas of vanilla and almonds in overabundance. A touch a spice follows at the rear in the form of ginger. More sweetness with white chocolate, a little lemon, furniture polish and juicy pears. There is plenty here to investigate given the youthful 12 years age of this grain; impressive.

A touch of water brings out more floral notes but loses the syrupy nature of the undiluted nose. I’m also picking up a soapy residue which is unexpected. Better overall without too much water if you can.

Taste: Jacobs cream crackers to the fore with pineapple and a freshly stomped apple characteristic tagging along. In the mouth a syrupy consistency that persists from the nose; a luscious thickness on the palate.

The nose certainly offers more depth of flavour compared to the palate and with a drop of water a rubbery finish becomes apparent along with a wine cask touch.

This offers more than I was expecting from a 12 year old statement grain whisky. Certainly not as impressive as the Scotch Malt Whisky Society Chita release towards the end of 2014, but educational nevertheless.