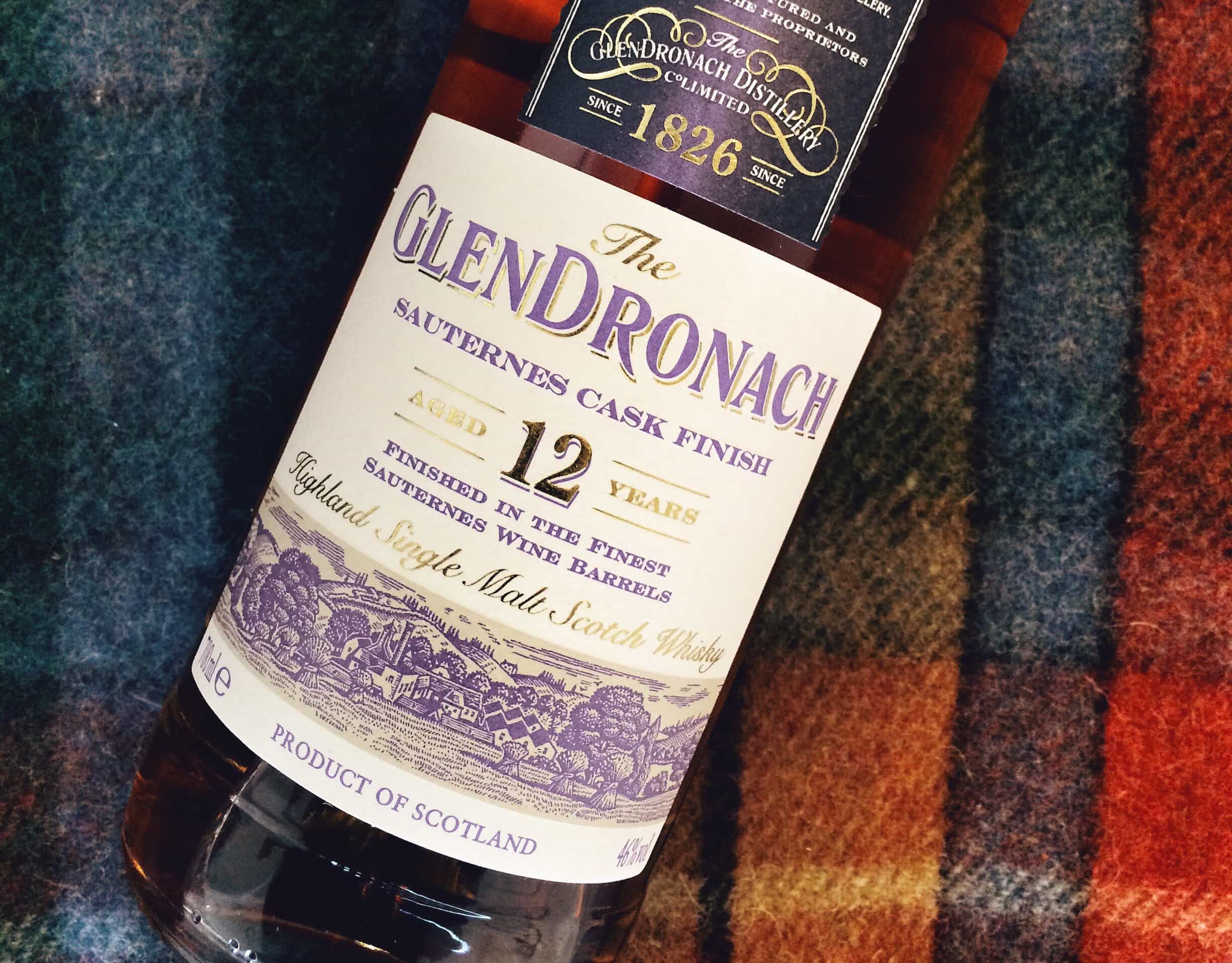 Another day, another GlenDronach. You might have guessed I liked this distillery.

GlenDronach was founded in 1826. Pretty old, you might think – and you’d be right as it was only the second distillery legally produce whisky after the Excise Act of 1823. It has since passed through numerous hands, from the William Grant family to Teachers & Sons. In 1996 the distillery was mothballed by Allied Distillers’ parent company, then moved hands to Chivas Brothers before later going into independent hands of the BenRiach Distillery Company. This current crew run the BenRiach distillery and now Glenglassaugh distillery, which is probably the finest group of distilleries going at the moment, in my opinion.

Random fact: back in the day GlenDronach used to have an advertising slogan: “most suitable for medicinal purposes”, which though not exactly inspiring helped elevate the whisky’s reputation. GlenDronach is now a rising star of Speyside, and has become a bit of a cult favourite among whisky lovers. There are also a lot of single cask release floating around, from the distillery itself and in partnership with retailers. There’s no way of keeping up – so it’s just as well I enjoy drinking GlenDronach whisky, rather than collecting it. Which brings me to a new release.

The GlenDronach 12 Year Old Sauternes Cask Finish was initially matured in European oak, before being finished in a very small batch of Sauternes wine barrels. It’s bottled at 46% ABV and costs just over £40. 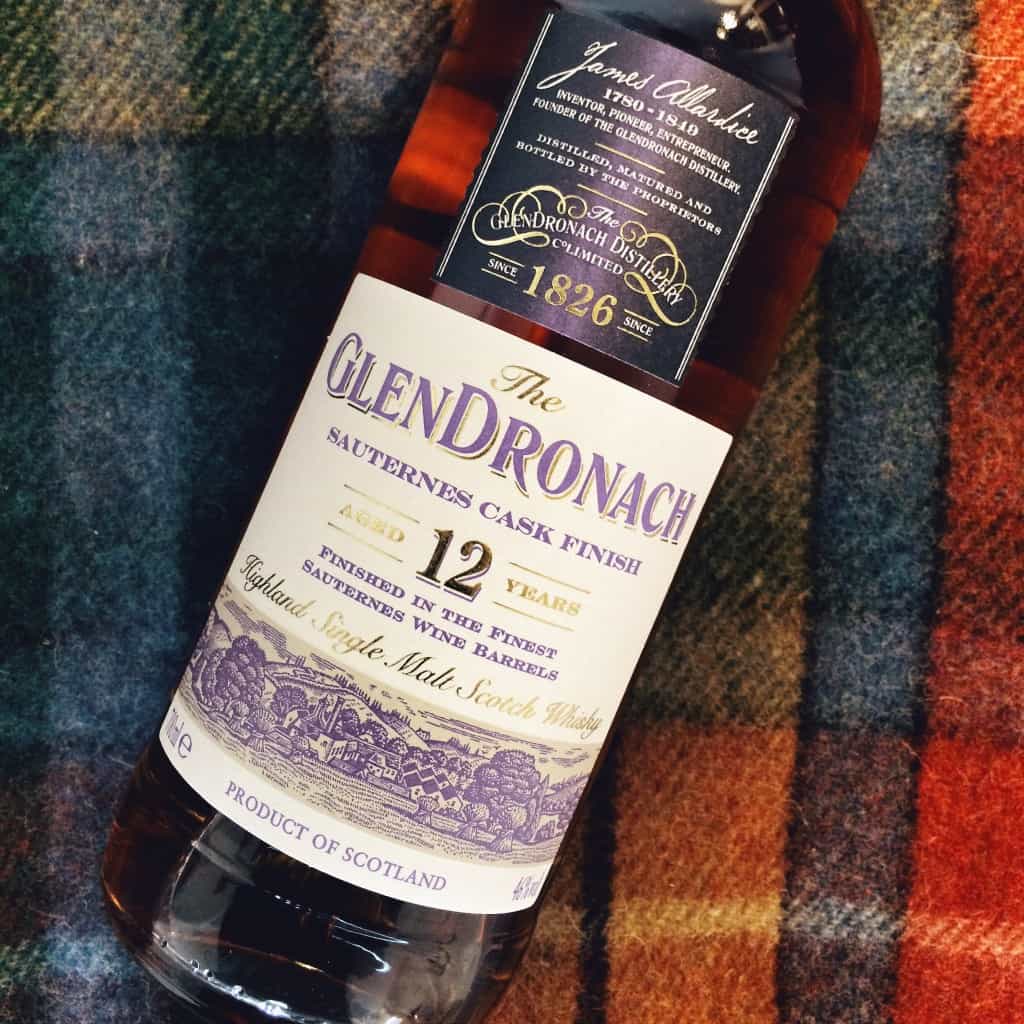 In the mouth: A nice pleasant, meaty texture. Oaked Chardonnay. Grapefruits and apples. Honey again. Almond milk. Malted notes starting to show through. Woody. Not as sweet as the nose suggested, with green apples really lingering here. There’s something very earthy and herbal about it all, though it never really transcends mediocrity.

The GlenDronach 12 Year Old Sauternes Cask Finish is the first GlenDronach that I’ve had where I’ve not been that impressed. Not that I dislike it, but merely that I think: meh and shrug my shoulders. I know this distillery can produce far better whiskies. 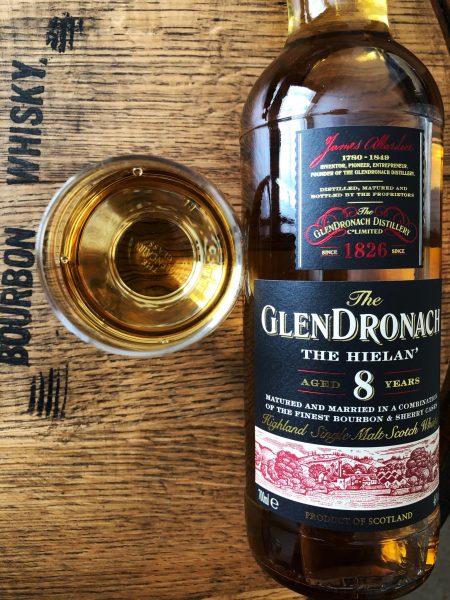 Ah GlenDronach, you can feel the love oozing out from some quarters can’t you? Yet from these dark recesses of sherry-ville, I also feel a..