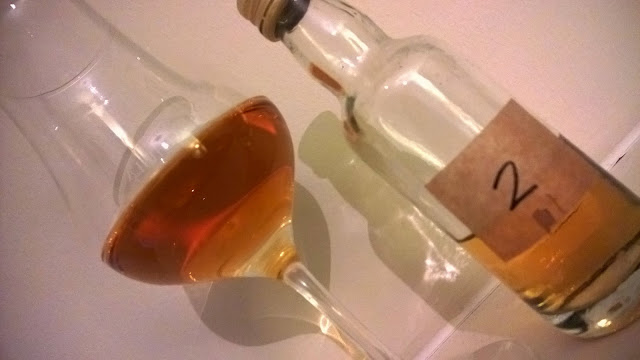 We’ve arrived at the second mystery sample from Malt Review and its a corker. These exchanges open new doors, experiences and this dram heralds why an unknown identity initially cuts through any preconceptions.

Mention Strathclyde distillery and after an initial pause, the image of a massive industrial grain facility is appearing in your mind. In essence its more of a facility than what we like to envisage a traditional whisky distillery should represent such as Dalmore or Brora. I don’t think I’m doing the Gorbals area of Glasgow a disservice in stating it doesn’t help the cinematography either.

Grain distilleries such as Strathclyde form the backbone of the Scottish whisky industry and the realms of blends that are so popular worldwide. While the Haig Club is disappointing, it is refreshing to see grain whisky receiving more of the spotlight. However do yourself a favour, ditch the overpriced Haig Club and seek out some well aged grain; at a certain age, with good casks in tow, the spirit bursts into life and leaps onto another level. 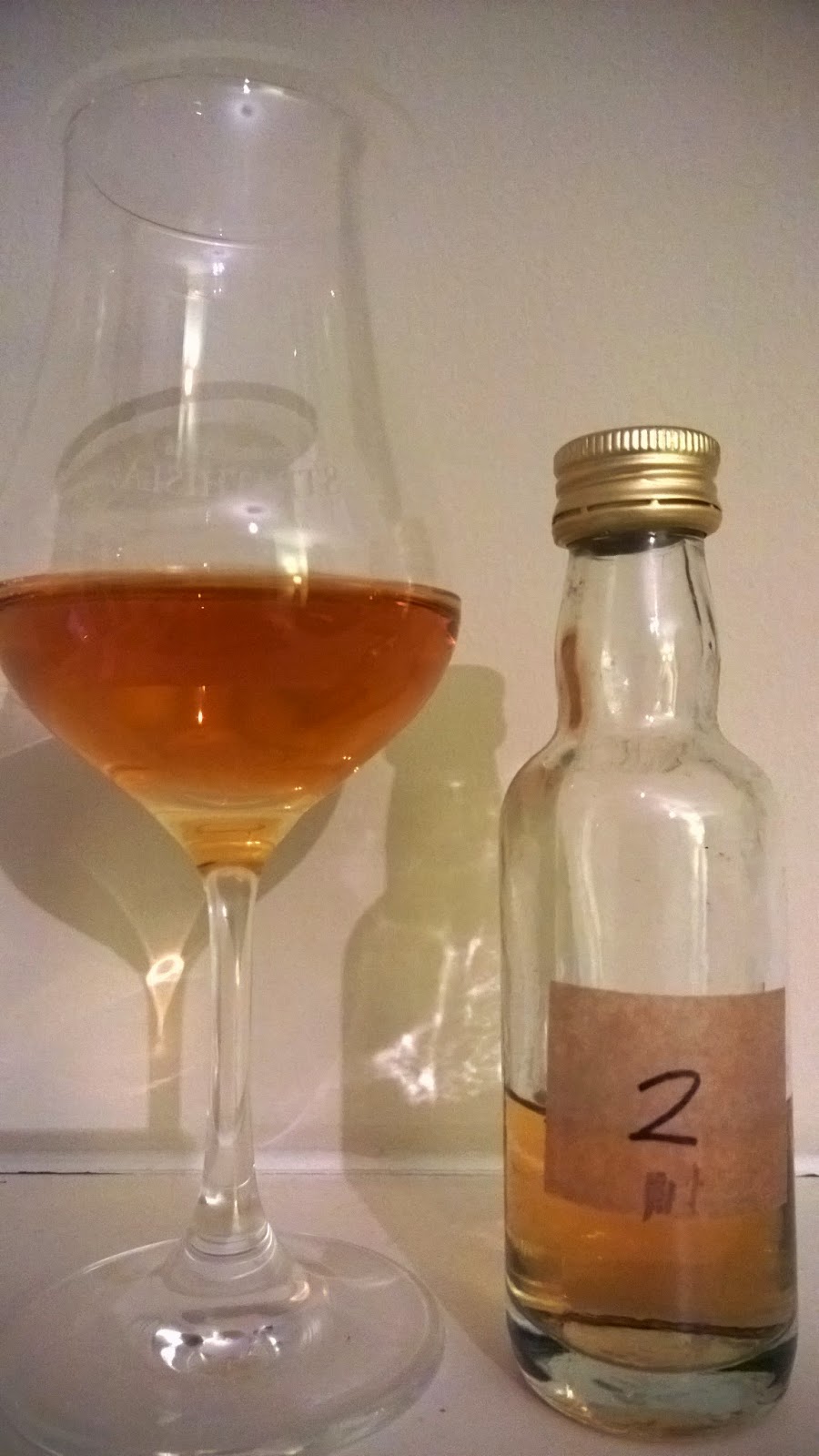 Nose: a wood façade appears at first, then stepping beyond ushers in dried orange and cinnamon. The arrival of these notes heralds a potpourri explosion of plant matter and sweet dried citrus. It’s fun and engaging with a real balance between this and the wood. Beyond awaits a rich butter note and vanilla custard sugar coated high. I’m back on the streets of Lisboa having the local delicacy of custard tarts. A delicious nose.

Taste: a rich chunky oily texture, oozing thickness with melted butter and a bunch of vanilla pods, providing a creamy richness reminiscent of a young bourbon with cracked black pepper. Oh and some honey to finish off a lovely drop.

The Clan Denny range from Douglas Laing rarely disappoints. This bottle has set the bar extremely high for any grains to follow in 2015 and that also applies to single malts as well. You care read what Mark thought of this release right here.