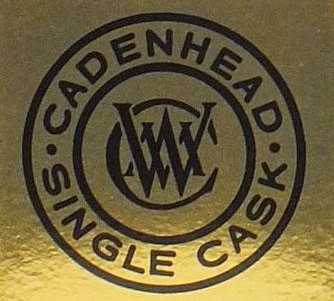 Recently I reviewed a 21 year old expression from Glenburgie-Glenlivet bottled for members of the Cadenhead Club in 2014. Rarely bottled as a single malt it instead finds its way into blends such as Old Smuggler and Ballantines. Cadenhead’s had also bottled a 29 year old which would make for an interesting comparison. Thankfully the Jolly Topper provided a sample of this older whisky, which is still available if online if you look or visit the Edinburgh Cadenhead’s shop.

Glenburgie-Glenlivet may have been around since 1810 but is a fairly new distillery when you consider it was mostly levelled and revamped in 2003. Prior to this modernisation it had been closed since 2000, so we should be grateful for its continued existence in whatever shape or form.

Of particular interest within its annuals of history are the previous existence of Lomond Stills. Only a few distilleries tried and pursued this unique style of still that allowed the distiller to alter the characteristics of the still neck to produce different styles of spirit. They have since fallen by the wayside due to their costly nature including general maintenance and their general inefficiencies. However during this period of experimentation it gave birth to a distillery within a distillery.

The whisky produced at Glenburgie via these stills was bottled as Glen Craig or Glencraig and is extremely rare. Nowadays the independent bottler Signatory seems the major source of Glencraig whisky. I have heard varying comments about its quality generally, but have yet to taste the spirit like another Lomond still whisky such as Mosstowie that was produced at Miltonduff distillery. One day soon I’m sure, but for now lets see how this older Glenburgie-Glenlivet stacks up. 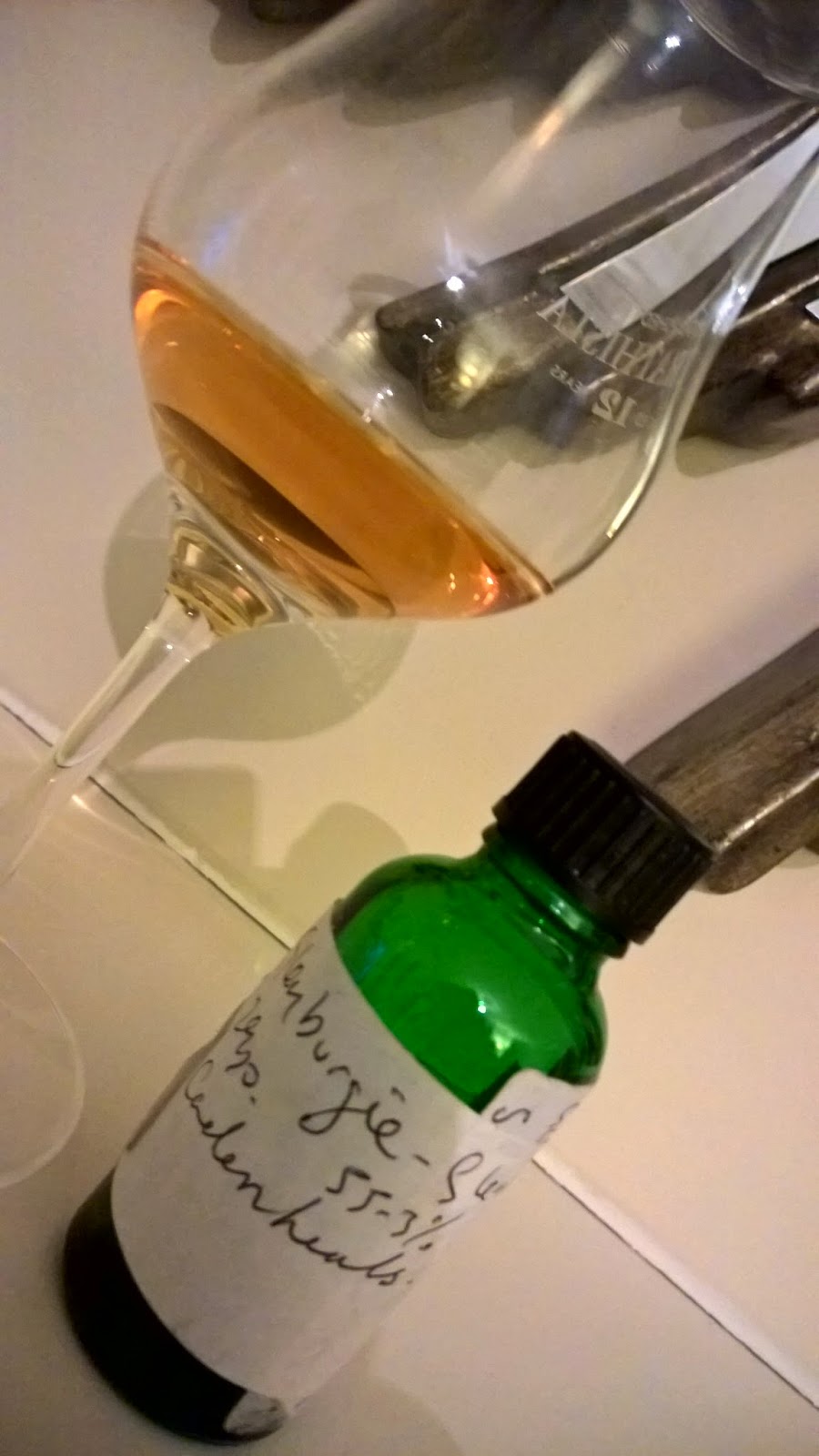 Nose: a rush of cinnamon and the sticky clinging nature of resin. Plenty of honey and crushed nuttiness followed by the sweetness of dried oranges. A earthy quality underpins the nose with autumnal vegetation and dried fruits. With water those earthy notes are erased and more floral, honey lightness is introduced.

Taste: in the mouth this arrives with an explosion and that lovely thick consistency that the memorable whiskies all possess. A surprising amount of freshness with honey and vanilla are present. Cherry cake arrives with sweetness and spices with more oozing sticky joys of plum jam.

Overall I’m surprised this is from a bourbon cask; it must have been a top notch example. The balance of the wood characters in harmony with the fruit notes is a delight. A slightly different experience from the sherry cask I reviewed previously but some noticeable core components. At around £123 for a single cask release this Glenburgie-Glenlivet represents great value and you know its good, as its adorned with the Cadenhead’s gold label.