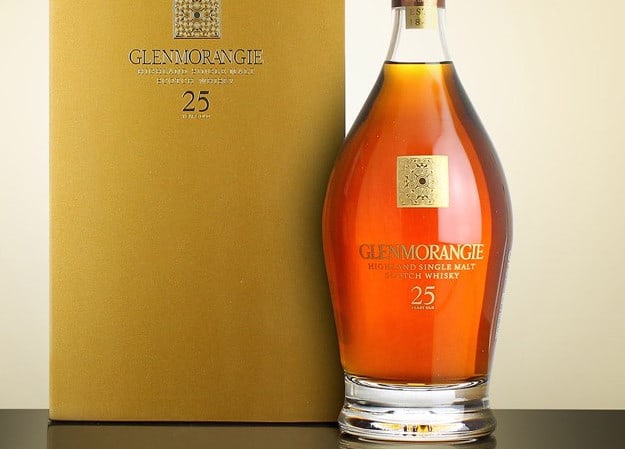 Some distilleries I tend to overlook. No reason for it. No inherent prejudice. Small or big, hand-crafted to a family recipe by bearded old men, or churned out in giant vats by robots like something out of a 70s science fiction movie, I like most distilleries. Even grain distilleries, which are about as sexy as syphilis. Yet sometimes there are whiskies that just go off my radar, for no apparent reason, and Glenmorangie is one of those distilleries.

I know they’re good. I know they have Dr Bill Lumsden at the helm, and that man knows his way around a dram. He pioneered wood-finishing, for goodness sake, and that’s taken over the whole industry. He also knocks out a few amazing Ardbegs (though they’re less amazing of late, in my humble opinion). So why am I rarely interested in Glenmorangie? 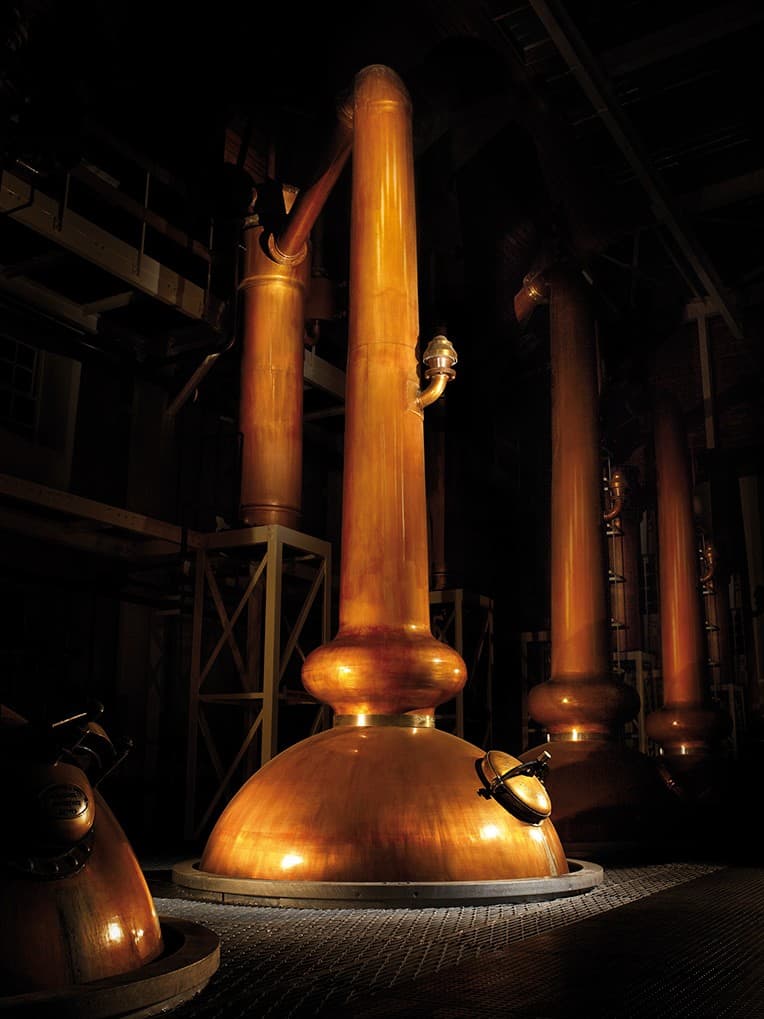 The distillery’s advertising quite often goes on about having the tallest stills (as pictured) in Scotland. Copper’s a purifier for the spirit during distillation, among other things. And because this tallness and greater exposure of spirit to the copper, Glenmorangie bangs on about the fact that their stills mean only the “lightest and purest vapours” create their “elegant spirit”. (You may be as annoyed about the repetitive Glenmorangie WhiskyCast advert as I am.)

This brings me to the Glenmorangie 25 Year Old. It’s bottled at 43% ABV and costs £240 a bottle, which in this day and age is not an unreasonable price for a 25 year old ‘premium’ whisky. (In comparison, the Mortlach 25 Year Old costs twice that – more Mortlach pricing rage here.)

In the mouth: plenty of layers and complexity, and it’s all so very subtle. Very juicy and sweet, perhaps even waxy. Pear juice, raspberries, marzipan. Parma violets? Glacé cherries. Almonds. Touch of Pernod, aniseed. Wood spices – touch of pepper and a lingering heat, maybe even a touch of coffee.

And yet… I just can’t get all that excited about it.

You probably don’t pay this much money without really being a fan or a collector, but if you were even slightly hesitant I’d say no to this. Don’t get me wrong – it’s all perfectly adequate, if you wanted to sip this regularly, not on any special occasion. 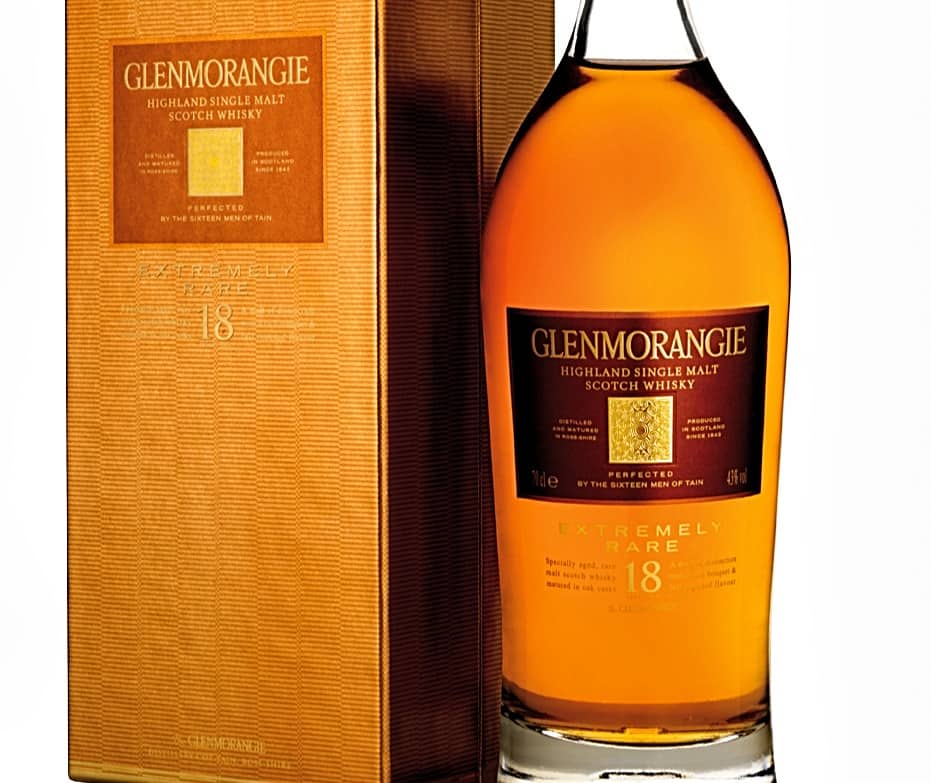