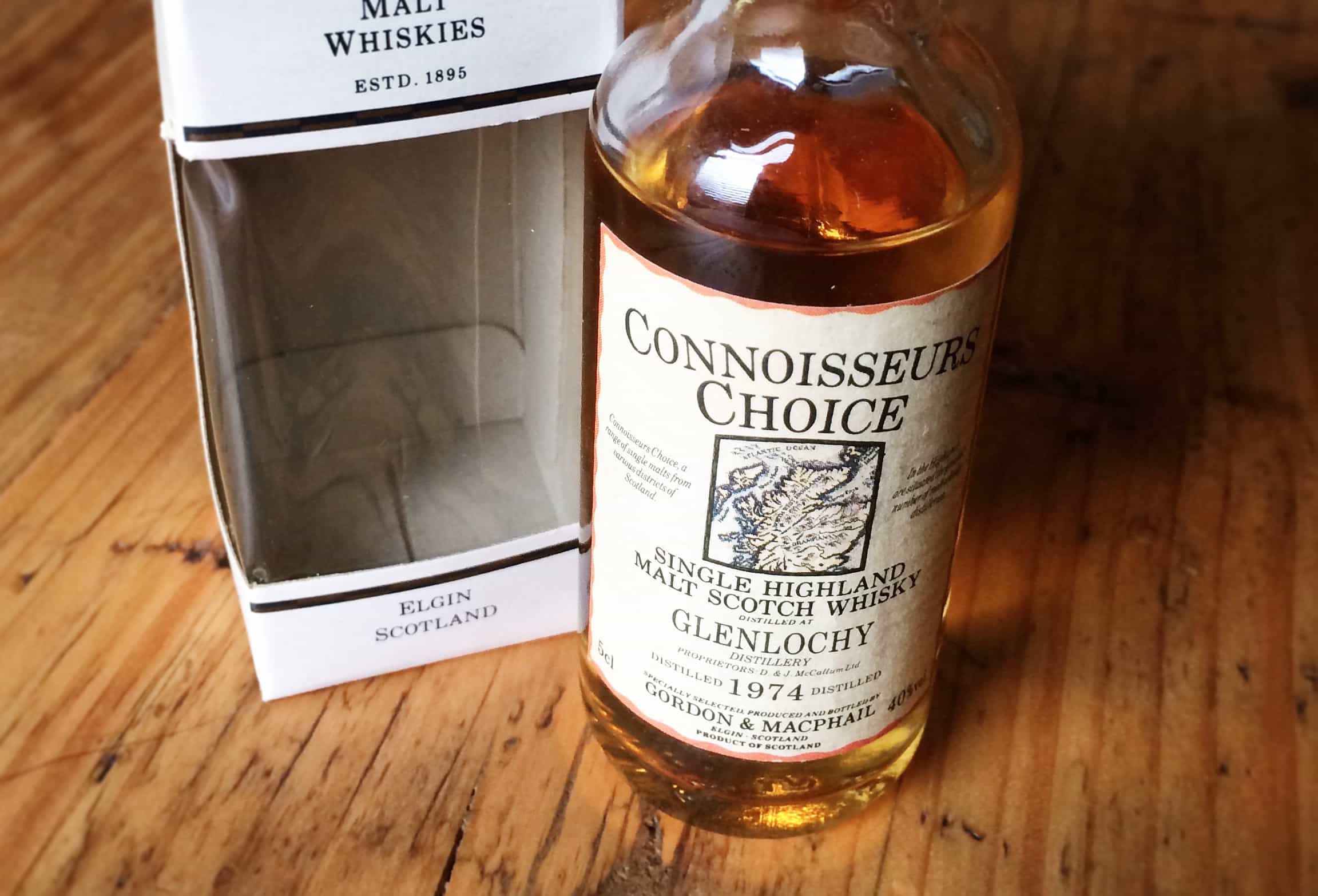 Let us raise the dead once again on Malt. And by that, I mean visit a closed distillery. This time it’s an old, old distillery indeed – Glenlochy, which closed in May 1983. 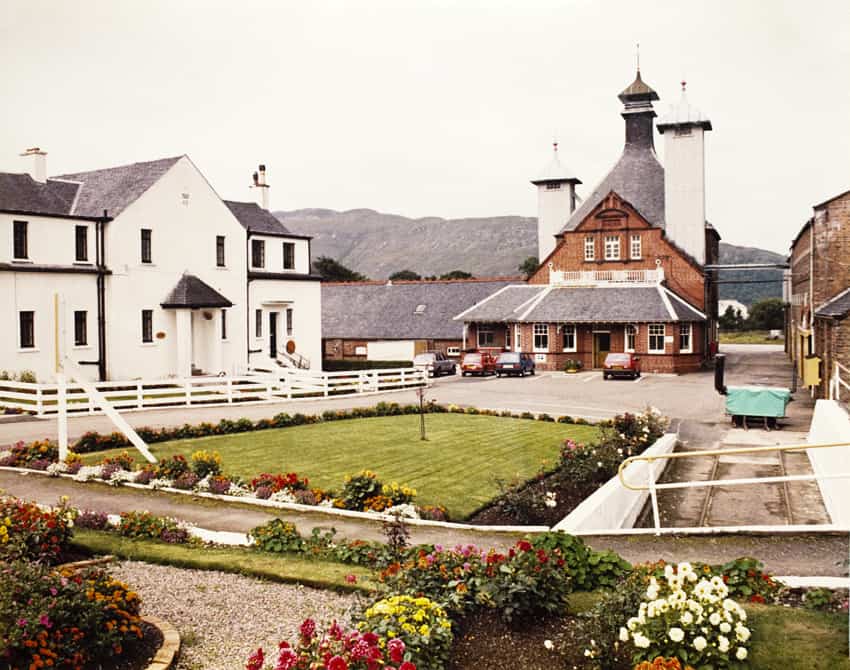 The Glenlochy Fort William Distillery Company was established in 1898 in the Scottish Highlands, although production did not start until 1901. It caught the brunt of the Pattison Brother’s crisis and ended up passing through various hands, notably the Canadian Joseph Hobbs who also owned Ben Nevis, and later a subsidiary of the American company National Distillers (Schobert, The Whisky Treasury).

In 1953 it passed into the hands of Distillers Company Limited, which would later become part of Guinness and then Diageo. In 1983, during a slump in the whisky industry, DCL gutted a whole host of distilleries that were uneconomical (i.e. small and remote). Despite earlier attempts at modernisation of the distillery, Glenlochy ended up being part of the cull. The buildings were acquired by West Coast Inns in 1992, turning the site into a guest house. You can see what the area looks like now on Google Maps.

I managed to acquire a miniature from an online auction, of a Gordon & MacPhail Glenlochy release. It’s part of the Connoisseurs Choice range and was distilled in 1974. I highly recommend auctions for getting these little glimpses of the past at a reasonable price (I think I paid about £10 for this).

In the mouth: exceptional for the strength. Butterscotch. Mustiness, husky, dried hops. Deep mineral notes. A rich mouthfeel, nice and oily. Cereal and nutty – a bit like Crunchy Nut Cornflakes – yet there’s a touch of solvent bitterness to balance everything out. The intensity of the flavours is astonishing. I don’t believe this is peated, but there’s just the faint whiff of something like that – though it could be a sort of ashy wood note. Buttermilk. It’s extremely well-balanced, not too sweet at all.

What a loss to the world. Thank goodness for independent bottlers like Gordon & MacPhail.

Drinking a whisky like this is always tinged with nostalgia. You hold in your glass the product of people who were made unemployed; who bore the scars of pen-strokes from an account’s hand. To me these whiskies are ever-more precious artefacts: not an everyday dram at all, but balancing heritage on the tongue. The Glenlochy 1974 from Gordon & MacPhail is simply wonderful.

(Above distillery photo taken from this interesting Glenlochy fan site, which has a few more shots.) 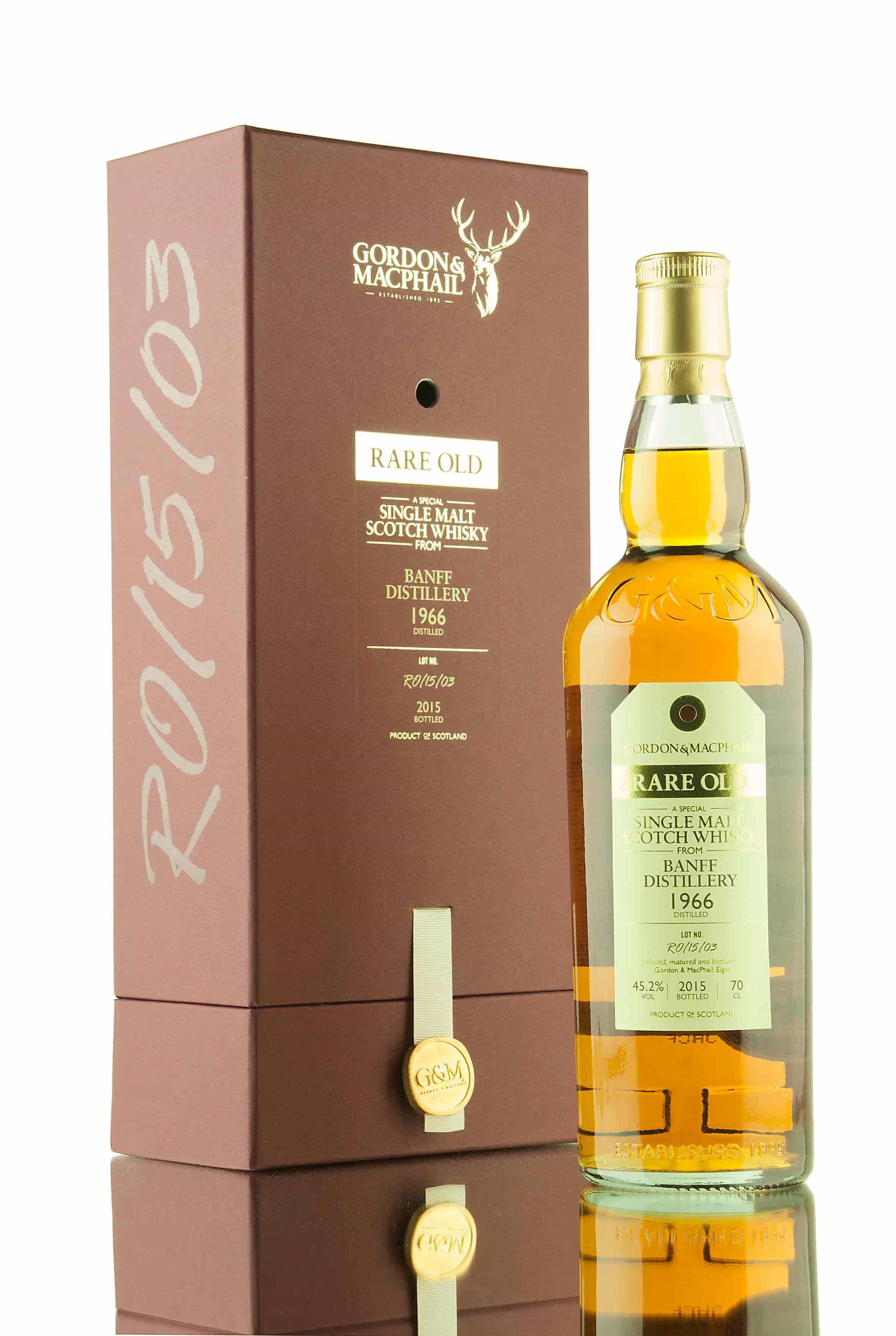