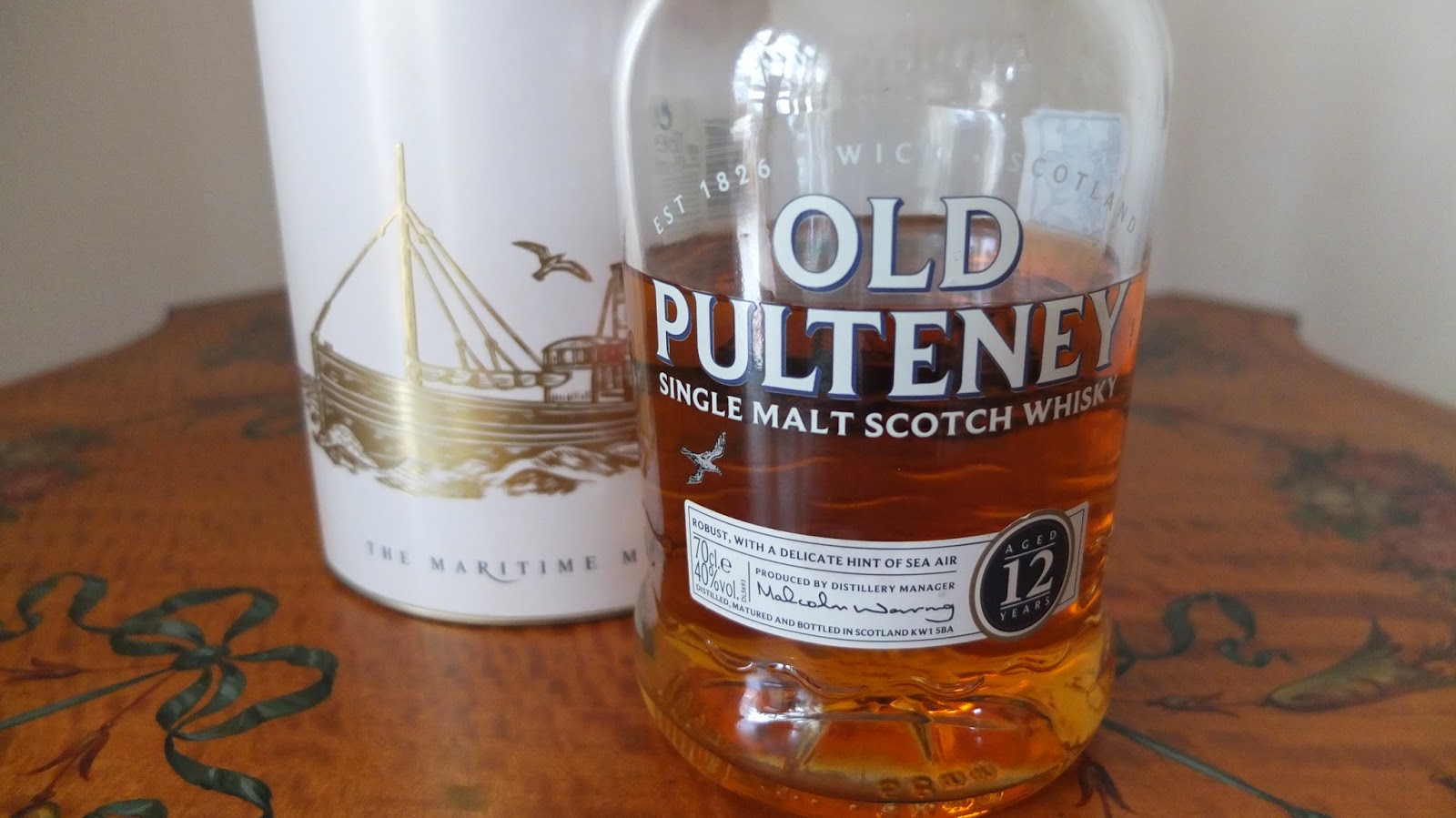 Often enjoyed and never reviewed at Whisky Rover until now. A chance sharing of a bottle of Old Pulteney 12 year old prompted a much overlooked staple malt receiving the spotlight for a change.

I’ve made the trek to visit Old Pulteney along the rollercoaster that is the A9, which sweeps across the rugged and startling coastline of Sutherland and beyond. The distillery makes much of its maritime history and visitors who make the voyage north will appreciate the landscape and origins even more. The actual tour itself features a video that puts this environment into perspective and the determination of the locals to keep Old Pulteney alive. If you’ve read any of the local history one theme comes strongly through and that’s the sense of community.

You can read about the distillery tour here if you wish. I’d make the trip again sometime as it is a good day out from Dornoch or Inverness if you’re up for the drive. The setting near the harbour and coast feels confined and the distillery has had to adapt to its surroudings. You could easiliy drive past the weathered exterior of the houses that encapsulate Old Pulteney and its warehouses.

Nose: a fanta orange streak, peaches, salted caramel digestive biscuits which have been crushed and mixed with melted butter.

Taste: the salty component arrives providing that coastal feel then sticky marmalade and toffee. Vanilla, a touch of citrus and just a little essence of smoke.

As the staple release in the core range this 12 year old could be so easily lost however its the maritime aspect of the distillery and maturation that provides it with a refreshing edge. I’d slot this into an early starter malt for anyone new to whisky as its consistent and shows the variation and importance of geographical location. 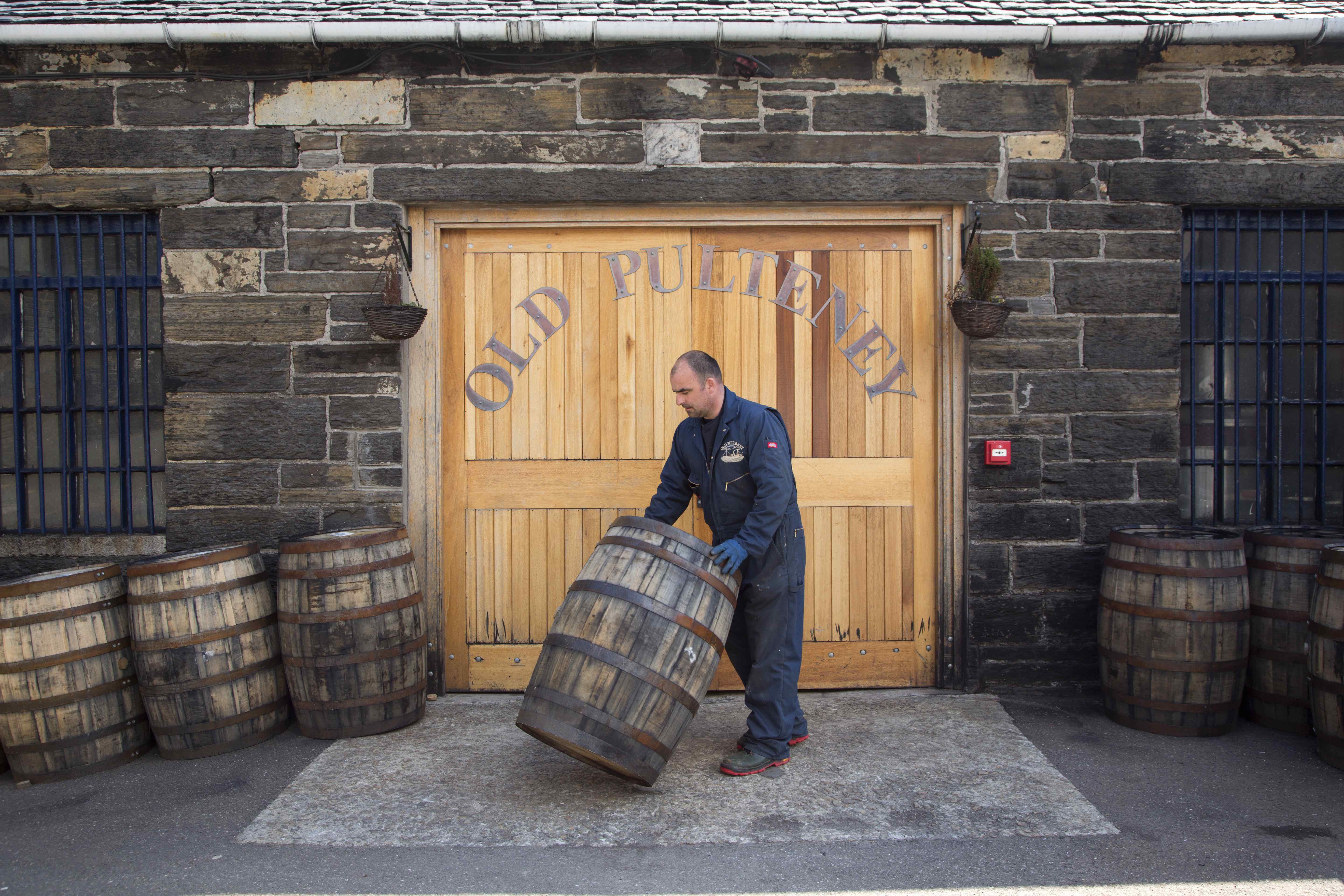 A trip to Old Pulteney is long overdue and visiting relatives in Sutherland provided the perfect opportunity to finally head further north towards Wick and..