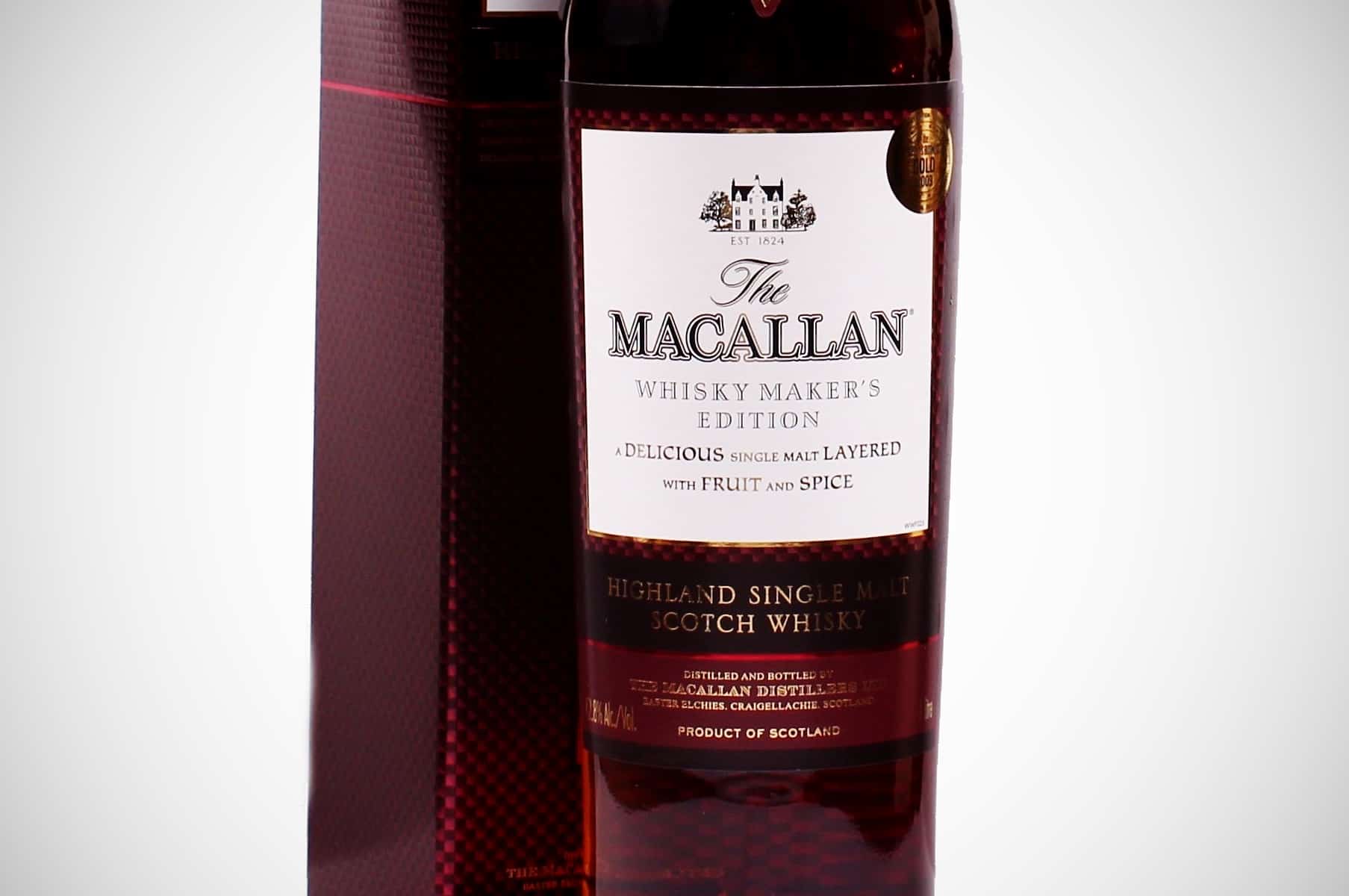 I like travel retail whiskies. They’re duty free luxuries, which will more than likely end up as special treats or shared memories for people across the world. By being gifted they’re able to form a bridge between us saintly whisky drinkers and those satanic non-drinkers who wince at the thought of a dram. Even if you’re buying a bottle for yourself, then you can steer some of your holiday spending money towards one, and it’s allowed by the family. These duty free whiskies are inherently feel-good whiskies.

Travel retail whiskies also give a distillery an excuse to branch off from their main ranges and offer something interesting to fans. But they also act as an opportunity for brand advertising. Whisky producers can hawk their wares in front of the millions of lemming-like travellers, who prepare to shuffle in their flip-flops towards some meaningless gate at the far end of the airport. And for the most part you see the big brands like Johnnie Walker, who can presumably afford such positioning, dominate the shelves.

The Macallan is one such big brand geared up for the travel retail market. In fact, The Macallan is one of the biggest-selling single malt brands in the world, almost up there with Glenfiddich and Glenlivet. Daniel Craig’s Bond drinks it. The world’s best photographers decorate models with bottles of it. Certain premium bottles fetch tens of thousands of pounds at special auctions. And even in standard monthly whisky auctions online, you can see Macallan single malts reaching eye-watering sums of money. The brand has certainly positioned itself well, though it’s not to everyone’s liking.

The Macallan Whisky Maker’s Edition was created by Bob Dalgarno, a legend of the industry and the Macallan’s distillery manager. There’s a rather nice post over at World of Whisky, written by Charles Maclean, which describes the process behind this whisky.

It was created for Bob Dalgarno’s “personal enjoyment and bottled at his preferred strength”. That’s an unusual 42.8% ABV, which is the same as the old 75˚ Imperial Proof – for those with long memories (not me – I wasn’t even born then). The whisky uses a mixture of European oak, ex-sherry butts, balanced with American oak ex-sherry casks and ex-Bourbon casks. It also uses a variety of barley known as Golden Promise, which isn’t as widely grown today as it used to be. 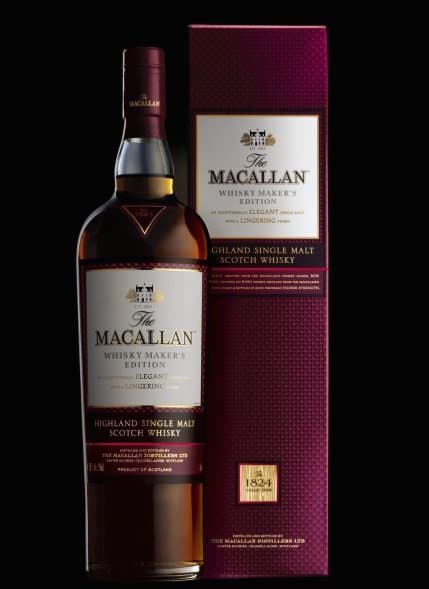 In the mouth: a lovely texture, as with many Macallans. Cocoa – actually more milk chocolate. Almond oil. Olives. Again stewed apples. It’s a little unusual. Hints of Chardonnay. A little lemon meringue pie. The malted barley notes. Fudge. I wouldn’t say it’s big on the dried fruit – it’s not overwhelming, exactly, though indeed the classic sherry cask notes are there. And fruity in a youngish sense, too. A gently warming, winter-spice finish though. Very pleasing stuff.

It’s not particularly complex, but it doesn’t need to be. It’s got classy balance, and the flavours are expressed very well. I’d happily have this as an everyday drinker. You can pick up a bottle for £90 at travel retail… which is perhaps just a shade too much in my eyes, maybe a tenner.

But if you’re reading this whilst hovering at the duty free checkout, preparing to walk the five miles to gate 2931 and then sit for many hours in a pressurised cabin next to a rowdy group on a stag-do, then this bottle is one you can safely buy in the knowledge that your trip was worth the effort. Probably.