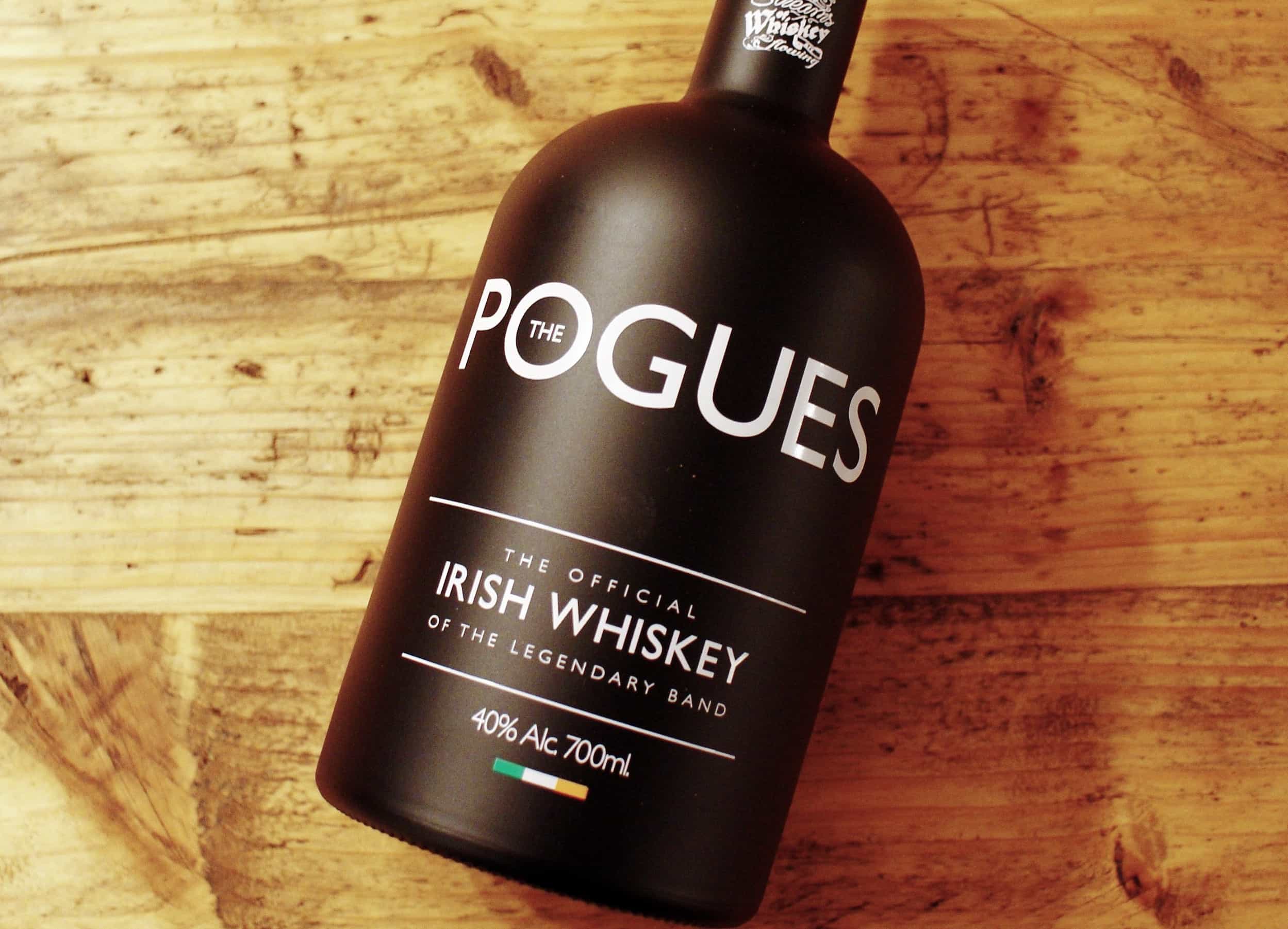 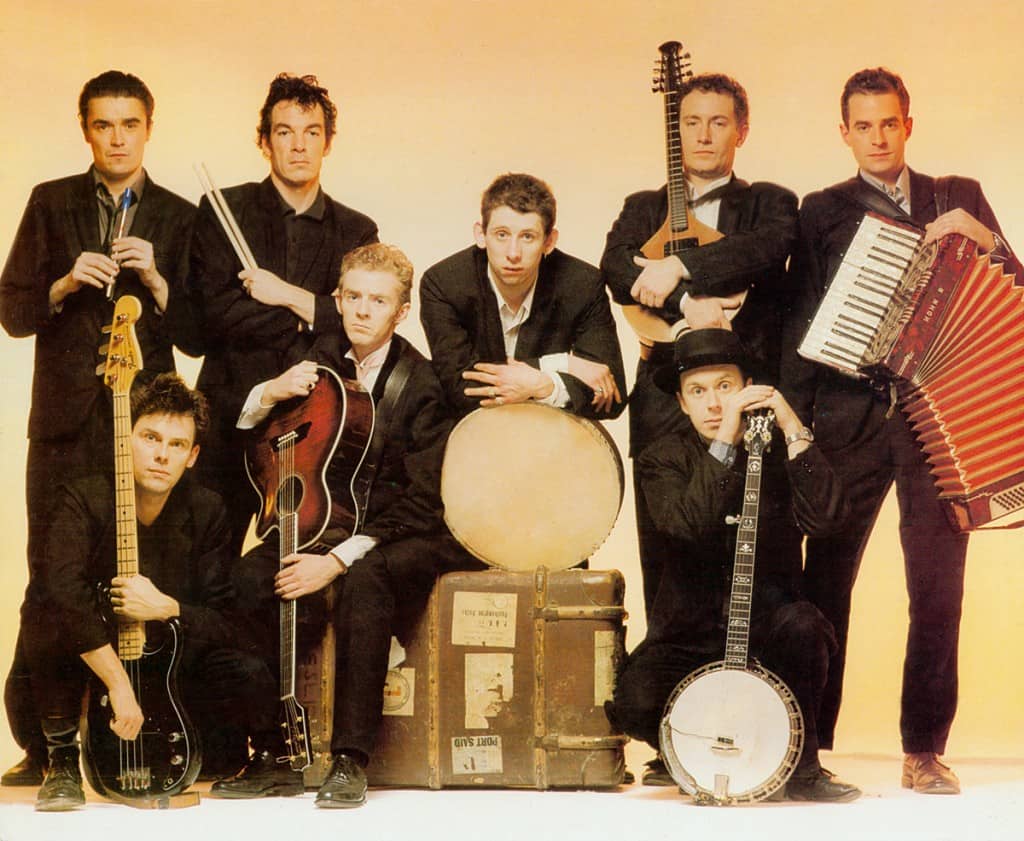 Well, it didn’t take long for unusual whiskey branding to make it to Ireland… Now, many people who are under 40 will mostly think of The Pogues as being a band who wrote the song that’s played on loop at Christmas time. A sort of Celtic infused punk band, they’ve actually been around for over 30 years now, have written many more songs than that, and are still touring all over the place.

Riding the wave of Irish whiskey, they’ve teamed up with independent company West Cork Distillers, which is based in Skibbereen. West Cork Distillers started production back in 2003, produces blended whiskey, pot still and single malt whiskey, as well as poitin, vodka and gin. Their brands include West Cork and Kennedy, among others. And now, of course, The Pogues Official Irish Whiskey.

Crafted by distillers Barry Walsh and Frank McHardy, The Pogues Official Irish Whiskey is bottled at 40% ABV. It’s blend of grain and single malt Irish whiskey (50:50), and has matured in an oak barrel for “three years and a day”. Which is young indeed. The whiskey is meant to have has as much character as the band itself, which could mean this is going to be pretty rough. 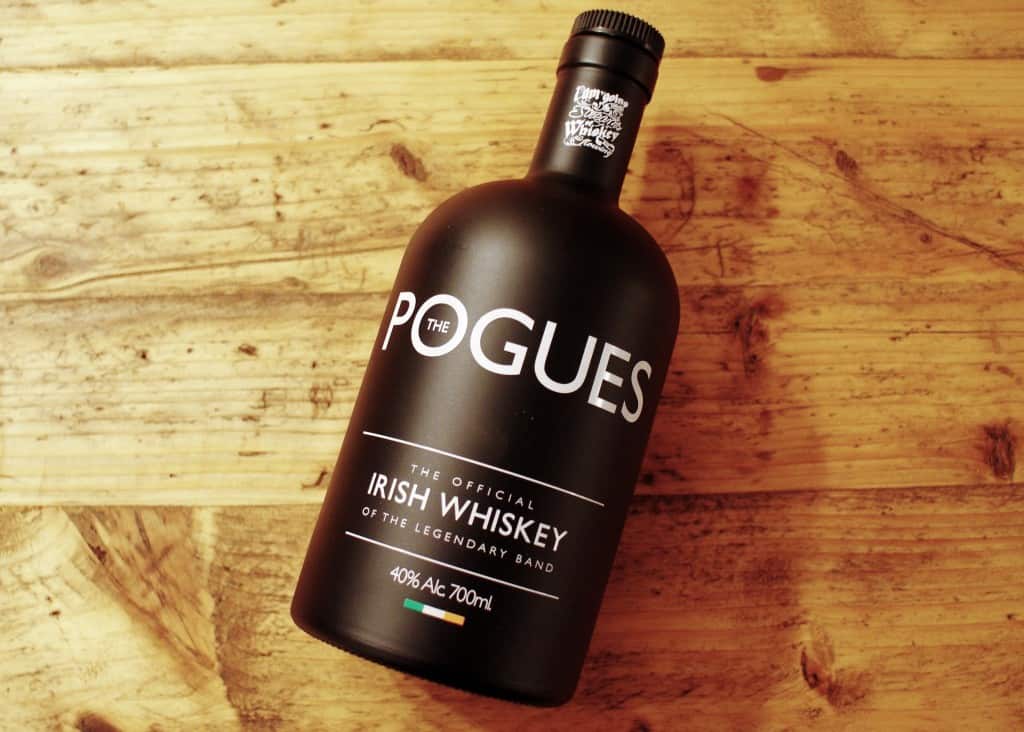 In the mouth: a lot like a reduced cider. A lot of esters and apple notes. But actually they develop slowly to become more honeyed, more like mead. Chardonnay. Milk chocolate. Touches of pink grapefruit. Some warmth towards the end, but not a huge amount. Nutmeg and ginger, in very small amounts. Medium to short finish.

Simple and inoffensive. For a blend, I don’t think this is hugely well-crafted, if I’m honest, as it lacks that nice texture you’d expect. But is this intentional, to capture some of the rougher characteristics of the band? Perhaps, and a good excuse if it is. I certainly think newer whiskey drinkers will enjoy this a lot more than, say, Haig Club – as this actually has some flavour.

So it’s not terrible. I’m just not sure I’d want to pay £30 for a 3 year-old whiskey though – I think that’s stretching the branding a bit too far.

Ultimately this is a marketing tool. Nice bottle though. 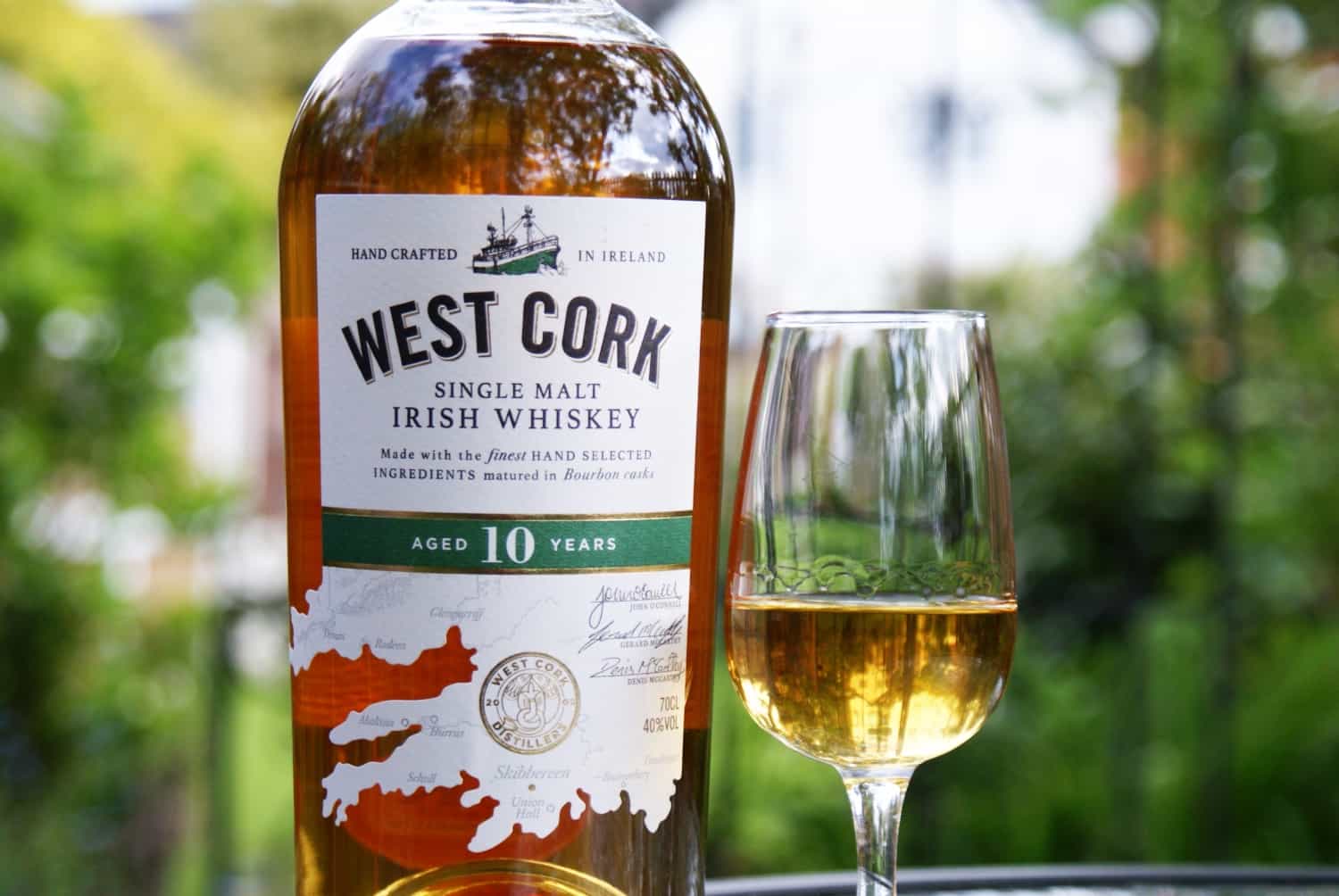 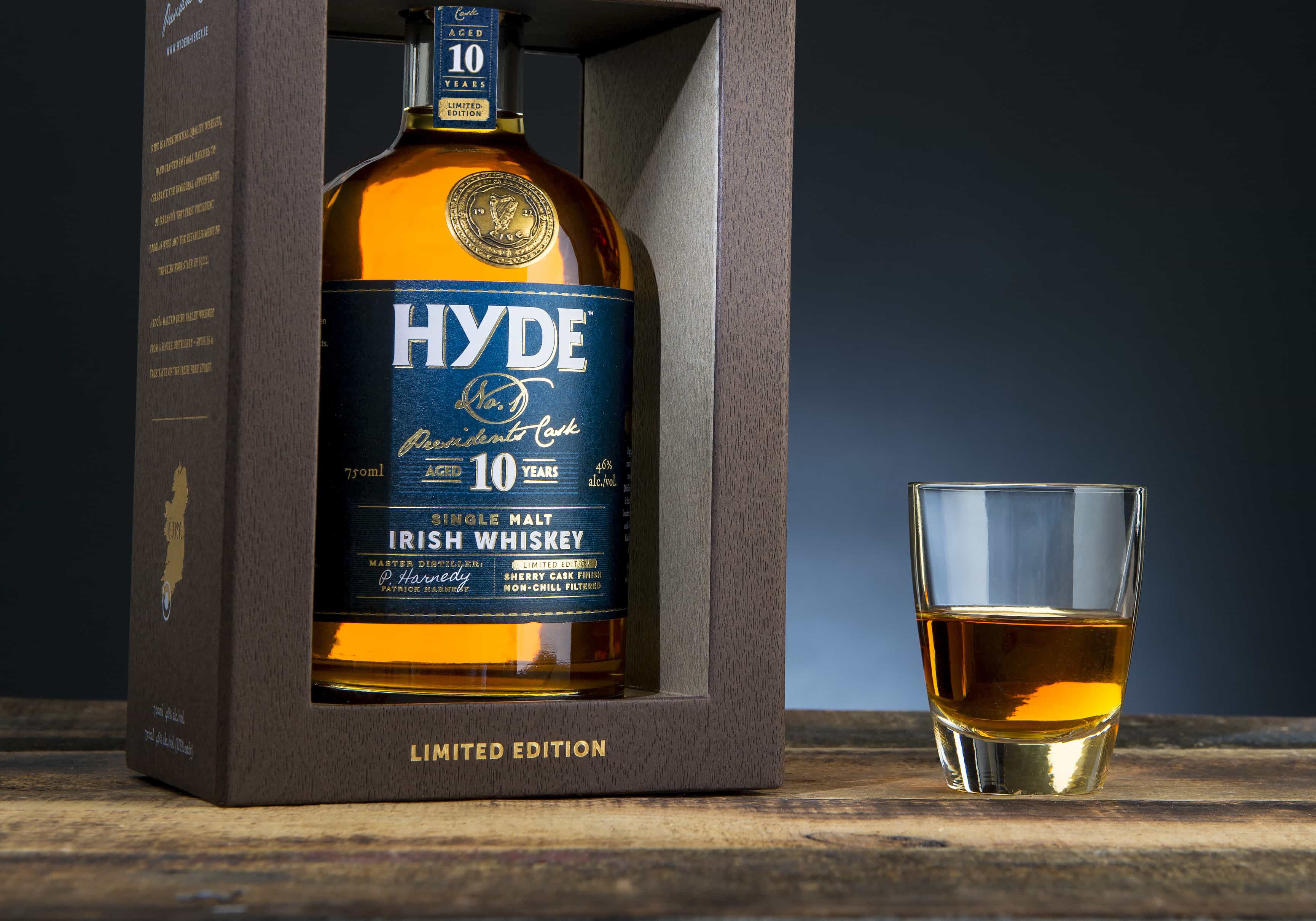