Well, another year over, another one begins. Will whisky sales be in decline in 2016? Will we all be drinking rum? Will I ever afford one of The Dalmore Constellations? Probably not. Here’s my pick of recent headlines.

First up, the Herald Scotland reports that despite recent slumps, the long-term future for Scotch whisky is looking good.

‘Although some in the sector are prepared for another 12 months at the mercy of economic headwinds, others are forecasting solid growth across a number of international markets. In particular single malt is expected to perform strongly while in a measure of the prospects for the industry the number of new distilleries springing up is also anticipated to gather pace. David Frost, chief executive of the Scotch Whisky Association, said: “After a decade of record-breaking growth in exports we did see a slowdown and slight decline in the last year or so, but there are clear signs of improvement.”’

I guess these trends are always really talking about blended Scotch whisky – which, let’s not forget, is the backbone of the industry and eclipses sales of single malt. 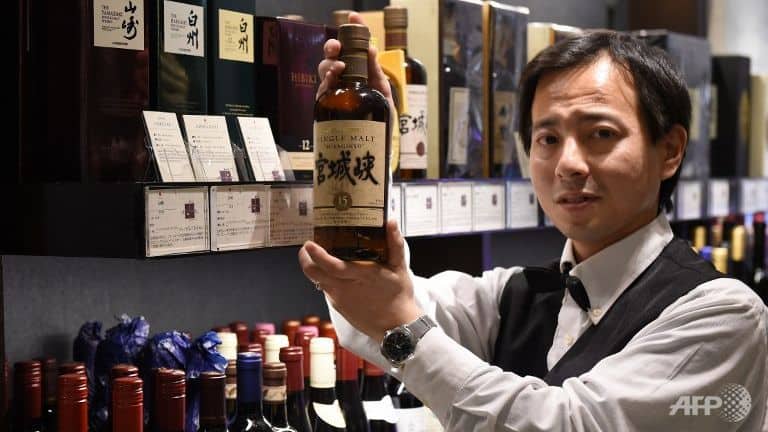 I remember the days when few folk had heard of the likes of Hanyu and Karuizawa, and that drinking Japanese whisky was affordable and great fun. (It was only about 2 years ago.) Since stocks are drying up, those glory days are long gone. But spare a thought for whisky drinkers in Japan, who thanks to large levels of demand are starting to see local shortages of Japanese whisky – right on their own doorstep!

‘In response, whisky makers are introducing initiatives to ensure fans can get hold of their favourite tipple. To address possible shortages, the top Japanese maker Suntory has opened a temporary bar with guaranteed supplies of the major brands.

According to the most recent monthly industry data, shipments of Japanese whisky were up 28 per cent on year.’

Comedian Billy Connolly used to serve miniatures of whisky at his shows, which is marketing genius – bound to invite more laughs and hecklers alike. Anyway, the last bottle of his whisky ever made is to go on display in Glasgow.

‘Nippy Sweetie, a miniature bottle of the distilled alcoholic drink made especially for the Big Yin, was given to Glasgow Museums by global whisky firm Douglas Laing and Co. The limited edition Scotch whisky, blended and bottled by the Glasgow-based family company, was sold at the comedian’s early concerts and features a picture of the star on the label. Inspired by the Art Of Billy Connolly exhibition currently on show at the People’s Palace, Fred Laing, managing director of the whisky firm, decided to donate the quirky artefact to Glasgow’s collection for the public to see.’

A headline doing the rounds at the moment is that 92% of Scots think the current level of tax on Scotch whisky is unfair. In other news, bears sh*t in woods and the Pope is a Catholic.

‘As it currently stands, consumers pay £9.91 on an “averagely priced” bottle of Scotch whisky, despite George Osborne cutting spirits tax by 2% in last year’s Budget.

“The bold move by George Osborne in this year’s Budget to cut excise duty by 2% gave a boost to our 117 Scotch whisky distilleries and across our UK supply chain,” said David Frost, chief executive of the SWA.’

Expect more campaigning on this, no doubt.

There’s a write-up in the National about the Spirit if Speyside Festival, which I’ll be attending this year (along with a few other whisky reprobates).

‘James Campbell, the festival chairman, said the union of innovative design and traditional whisky production was a fitting achievement to be marked during the themed year.

He said: “From the bold, innovative moves of illicit distillers who pioneered production to the world-famous architectural design of the pagoda which has become a hallmark of Speyside’s distilleries, whisky would not be the multi-billion pound industry it is today without these innovators.

“This amalgamation of heritage and innovation is what makes Speyside whisky so unique, and we look forward to sharing our traditions and passion for Scotch malt whisky with visitors to the festival. The five-day event offers a rare opportunity for whisky aficionados and beginners alike to learn more about the malts that have made our region world famous.” ‘

That festival runs from April 28th to May 2nd, if you’re thinking of going, though you’ll need to book accommodation quickly. We’ll be staying on the site of a distillery…

The Balvenie’s David Stewart has received an MBE in the recent Queen’s Honours list.

‘The Balvenie’s Malt Master, David Stewart, was acknowledged for services to the Scotch whisky industry after nearly 54 years in it. Stewart introduced some pioneering techniques that have had a major impact on Scotch whisky, especially single malts.

According to Balvenie owner, independent family-owned distiller William Grant & Sons, he is renowned for “ground-breaking work particularly around ‘cask finishes’ for The Balvenie and has developed a number of award-winning whiskies”.’ 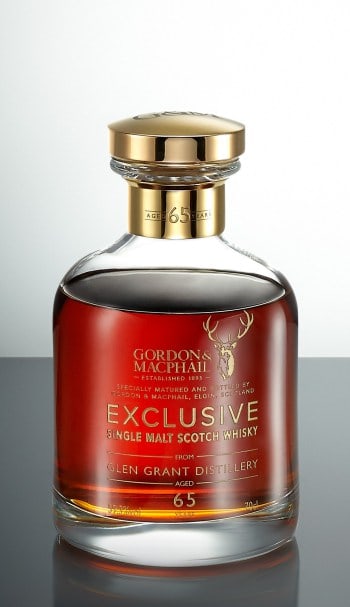 “On 14th October 1950, a Sherry butt was filled at Glen Grant Distillery – one of many casks filled by Gordon & MacPhail that year,” said Ewen Mackintosh, chief operating officer at Gordon & MacPhail.

“The Sherry butts were pinpointed as casks to be left for longer maturation. Indeed, this cask has passed through three generations of the Urquhart family, before finally being selected and bottled on its 65th birthday.”

I don’t know how much a bottle costs. But I know you probably can’t afford one either. 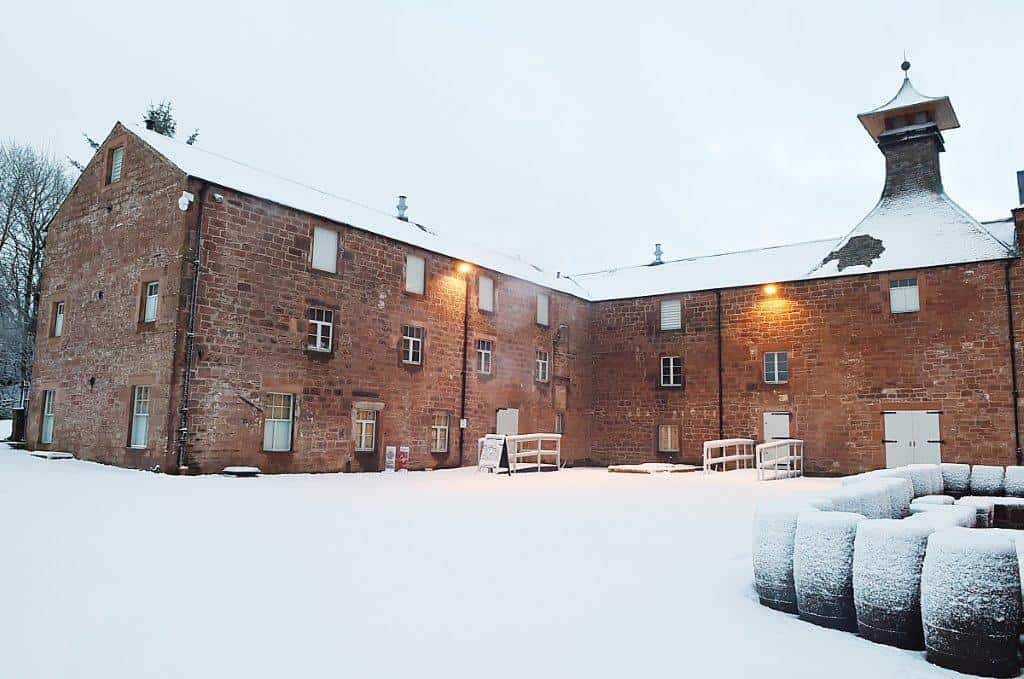