This is the second part of our Kennetpans distillery tour and it involves the remainder of the site. In some ways, I’m actually tempted just to post a series of photographs, as these will highlight the plight of Kennetpans today, but not of its impressive history or firsts for Scotland and whisky. Before you read this article, I suggest you should check out my initial piece on the distillery itself here if you haven’t already.

Now that’s done, lets step into the remainder of Kennetpans and if you’d like to take this one step further than do check out my YouTube channel for videos as I explore the remains or Instagram for the series of short pieces I’ve posted recently.

The distillery building sits at the top of the site today; the only accessible section available to members of the public. Although the building itself is fenced off as a dangerous ruin, it is possible to walk around the perimeter and gaze upon history. It is believed that distilling commenced sometime after 1638 on the site, which underlines its importance.

A stones throw to the south is the main former entrance to the complex which contains the warehouses and remnants of the support buildings. It is the warehouses themselves that capture the imagination today despite the outer shells being all that’s left now; gone are the train tracks and signs of an industrial revolution. The imposing walls have been subject to collapsing and becoming entangled in a battle with Mother Nature, which will only have one winner ultimately. 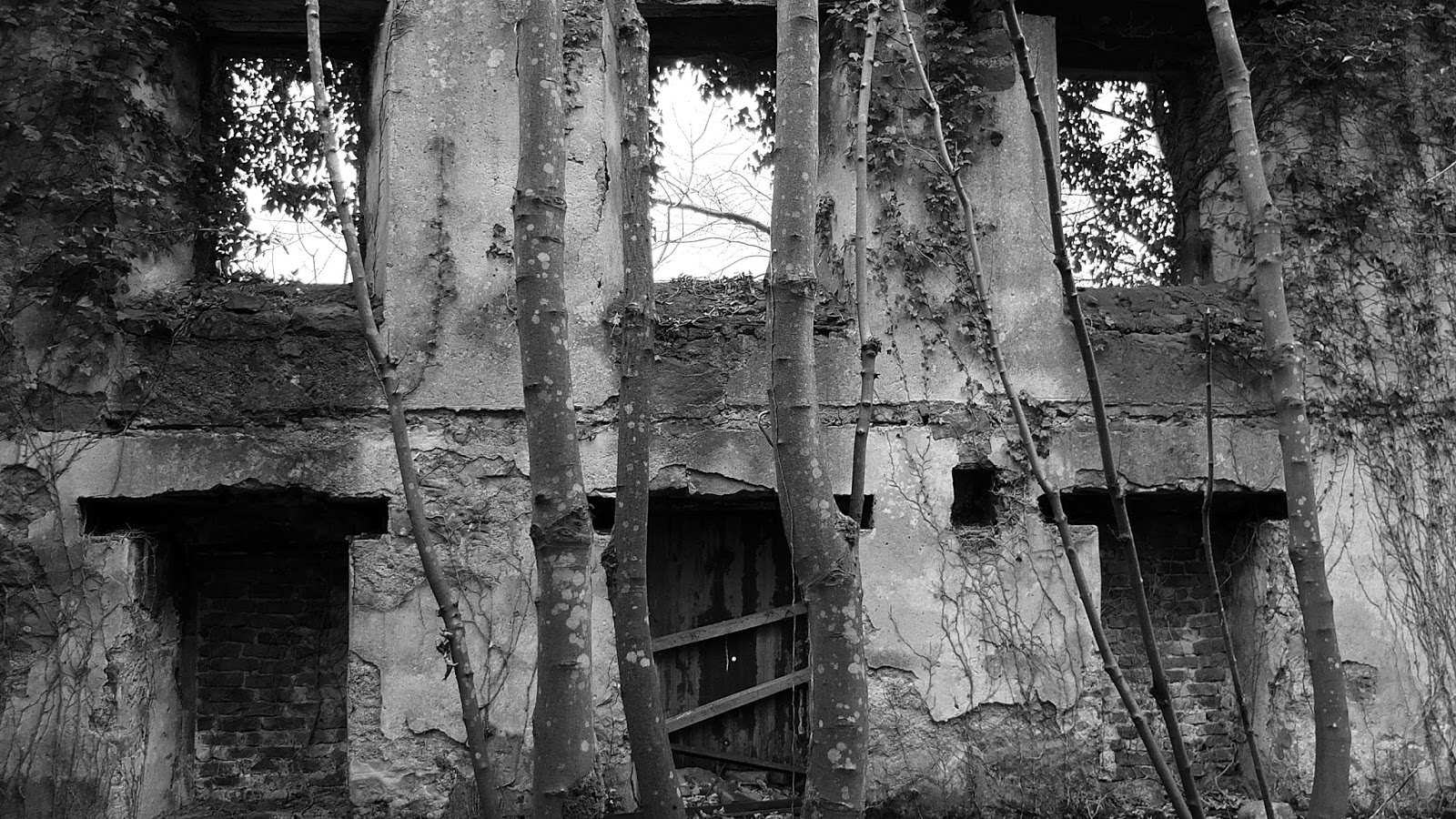 Various points have been bricked up at some stage or fenced off to prevent access. The design of these warehouses with multiple windows and doorways makes such an attempt difficult. With the distillery closing in the 1870’s, it was being advertised as a potential business for sale in the 1880’s. Photographs from the 1890’s taken from across the port area, which was the main transportation hub and featured 2 piers, show the warehouses free of vegetation but minus the roofs. This remained the case with a photograph from 1925, where the buildings were still clearly visible.

The warehouses are arguably the most imposing and impressive feature today. Originally they would have run parallel to the Kennetpans port making access for the movement of casks and subsequent dispatch straightforward. An old drawing on the official Kennetpans website gives an indication of the bustle of the port and the sheer scale of the warehousing available. The author has used some artistic embellishment clearly, but it remains impressive and to a casual observer back in the 1720’s it would have been awe-inspiring. Here was the beginning of the commercial enterprise of whisky itself; moving out from the farms and Glens and onto a new level altogether. Powered by Scotland’s first steam engine and the beginings of a train revolution.

Employees numbered 300 at the sister distillery Kilbagie, which was a much larger scale of distillery. Averaging almost 3000 tons of whisky annually, whereas Kennetpans in 1799 produced 1800. Situated a mile away from Kennetpans distillery, Kilbagie used the port via a canal built in 1780 to gain access to its markets. Also in operation between the two distilleries was the first train line in Scotland and the layout of the site shows some influence of railway access.

Kennetpans although smaller would have still employed a considerable number of people; directly and indirectly. From existing research its believed both employed 480 people in total. A greater number would have been support workers and industries including a local coal mine that provided the fuel for the numerous kilns. It is also feasible that some of the warehouses may have been used to hold Kilbagie spirit before it was shipped off to the main markets of Scotland and London. 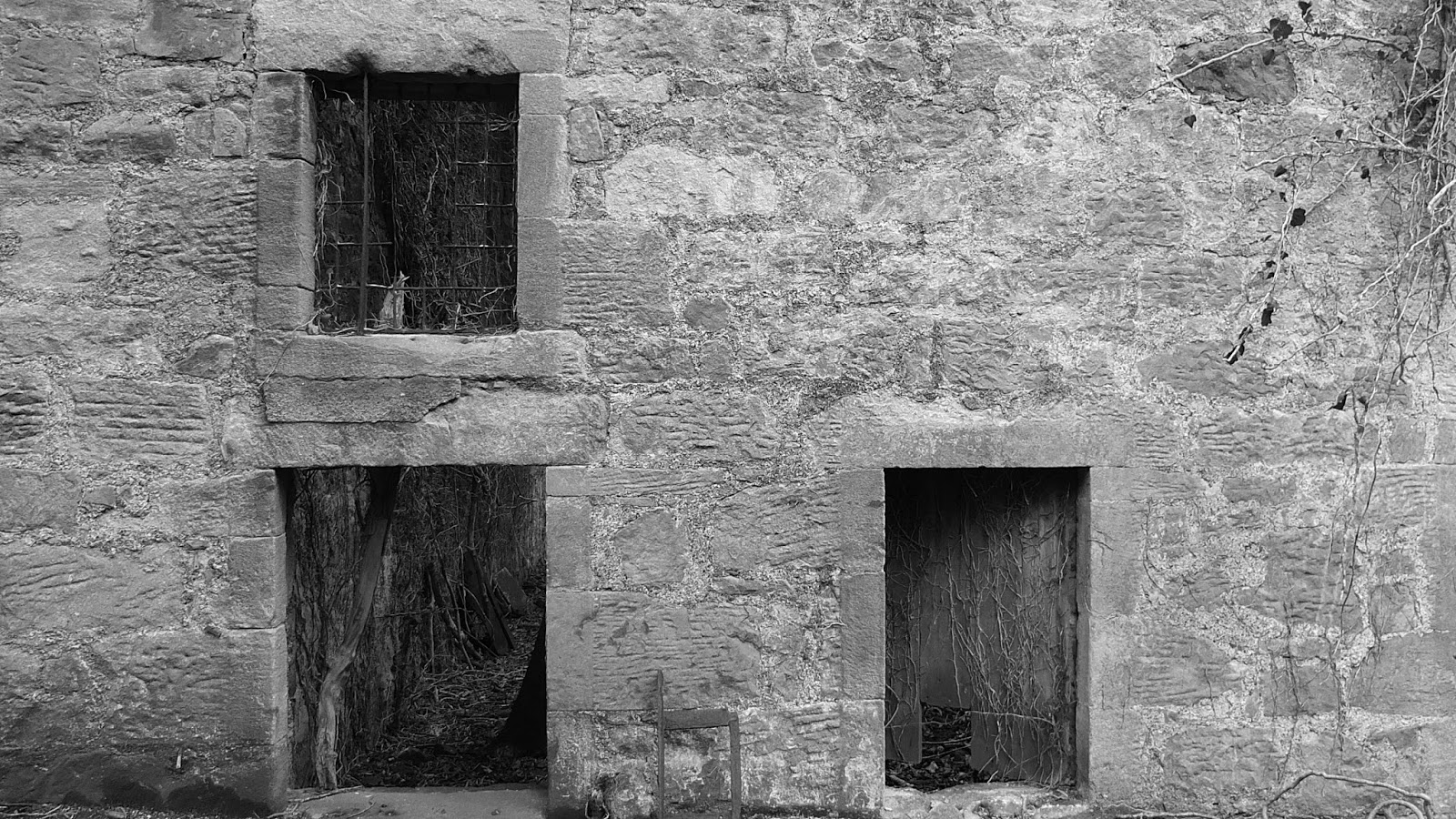 Standing outside these huge stone shells, that once stood 3-5 floors high, it’s hard to taken in the scale of the operation. Today the trees that stand within the structures camouflage the enormity of the Stein’s ambition. As you’ll appreciate from the YouTube videos there is a great amount of rubble, debris and nature to contend with. The ground level because of this is higher than it would have been originally. What lies beneath? Certainly not lost bottles as this was an era when casks were placed behind bars and clients simply filled their glass, jug or vessel of choice.
In July 2015 some initial archaeology work was performed within the distillery and this revealed flagstone flooring and unrecorded walls here. It begs the question what else is beneath the rubble in other areas such as the warehouses?
In total there are believed to be 4 warehouses on the site. The largest was the fourth warehouse, which is nearest the River Forth, with an annex on the outer wall that has suffered a partial collapse. This building would have facilitated the dispatch of barley to the stills. Malting would have also taken place within these buildings with shutters being adopted to regulate the temperature. Most of these have fallen into decay but it is still possible on some frames to see remnants of the past. 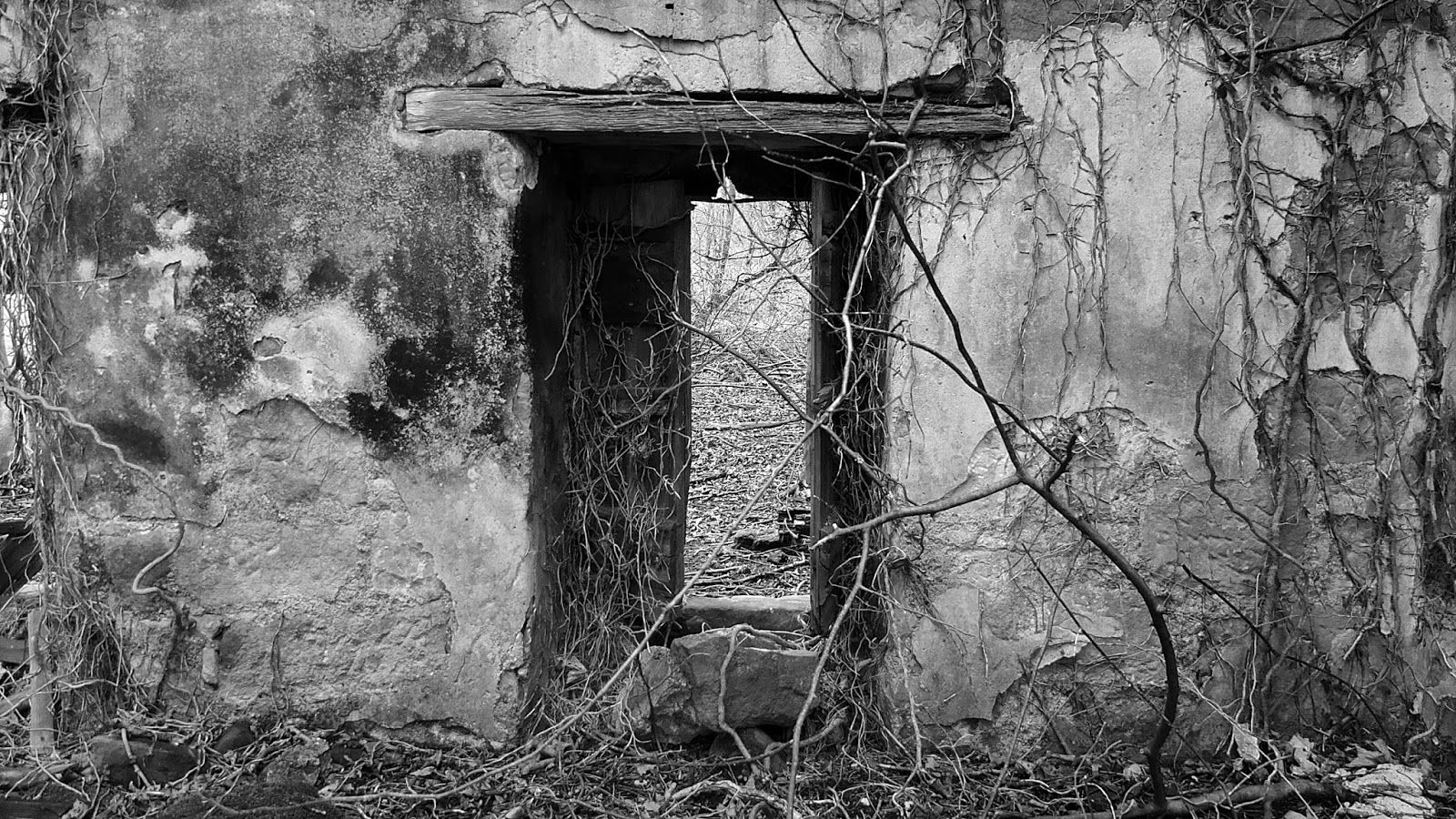 There were 4 kilns on site and 3 of these were situated in the first 2 warehouses, nearest the distillery. The site would have been in operation 24 hours a day, as malting did not wait for the 9-5 shift and never will.

This would have been a harsh environment to work in and a decent walk from the nearest town. There is much to see and imagine even today. For more information on Kennetpans I suggest you do visit the official site and and also refer to the informative MSc project from Hazel Ramage regarding the history of the buildings, the overall site and their purpose.

I will be returning to Kennetpans again in the near future weather permitting for further photographs and a series of more prepared videos.

Earlier this year I discovered Kennetpans distillery and needless to say even now I’m still in awe of the site. My visit was akin to..