Well then, now I know from experience that visiting Kennetpans distillery is a captivating whisky moment. What I didn’t expect were the comments and thanks on Instagram and Twitter for my efforts with a camera and a couple of hours to explore what remains.

Instagram took the form of various photographs but also a 12 part tour of the site (and counting) relaying some of the facts and its current state. In addition there were the two articles here concentrating firstly on the distillery and then the warehouse/maltings area.

On a January Saturday morning, after meeting with the owners, chatting about their efforts and the distillery history, I set out across the site itself. I had a couple of hours before the bad weather set in. Dressed for winter and mud, I began to explore. Before all of this I had envisaged a distillery ruin tour would take little more than 45 minutes. This was a fateful error as the sheer scale and density of the site requires time; even just to get your bearings and comprehend what your eyes are seeing.

Hundreds of photographs later and some short YouTube videos, mother nature returned to claim the site once again. The plan is to return tomorrow (as I write this) and finish the job, but in the meantime I’ll be donating all the photographs to the Kennetpans website to be made available. As much as a like Instagram the restriction is screen size so here are some of the distillery photographs and another article will follow focusing on the warehouse images.

First up, clearly time is ticking to save the distillery building as this shows. 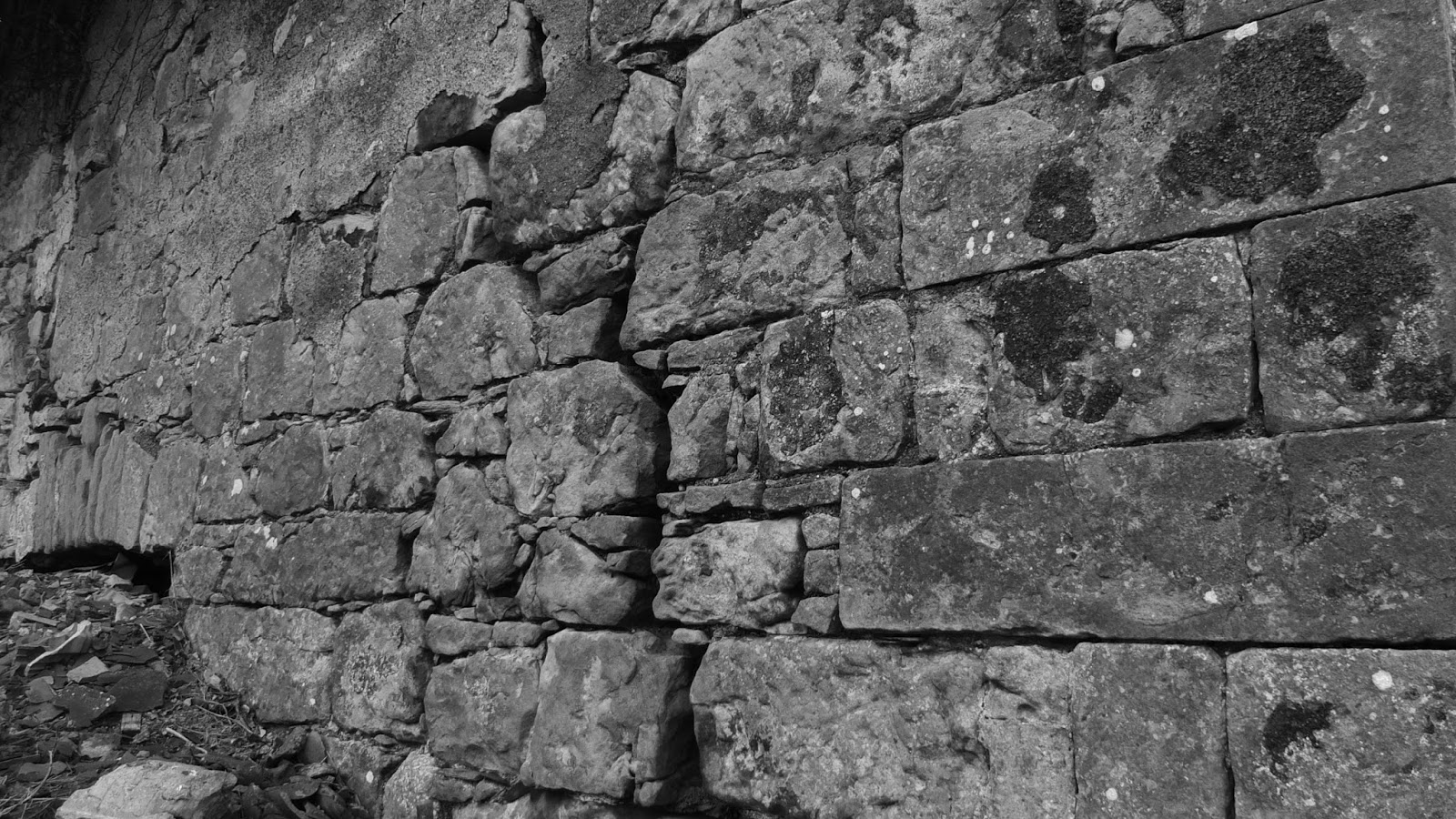 In closer detail is this arch on the port side of the distillery building. It’s an oddity as you’d think there was another level down there, but that’s not the case. This is barely above ground level and whilst a mystery confirms how its layout been adapted over the years during the period when it was in production. Plus there is plenty of rubble. 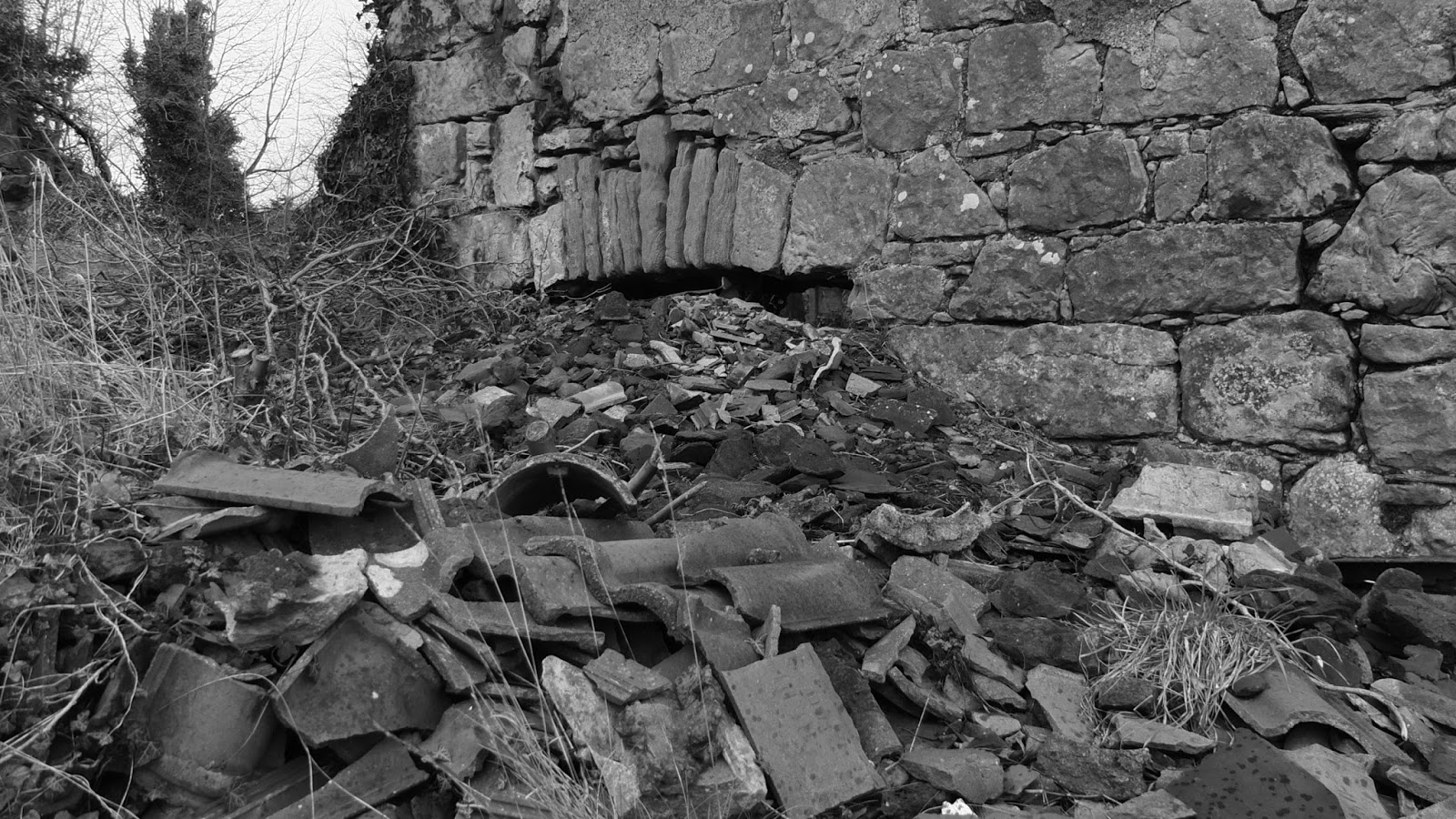 Here from the port of Kennetpans is the doorway into the distillery building: 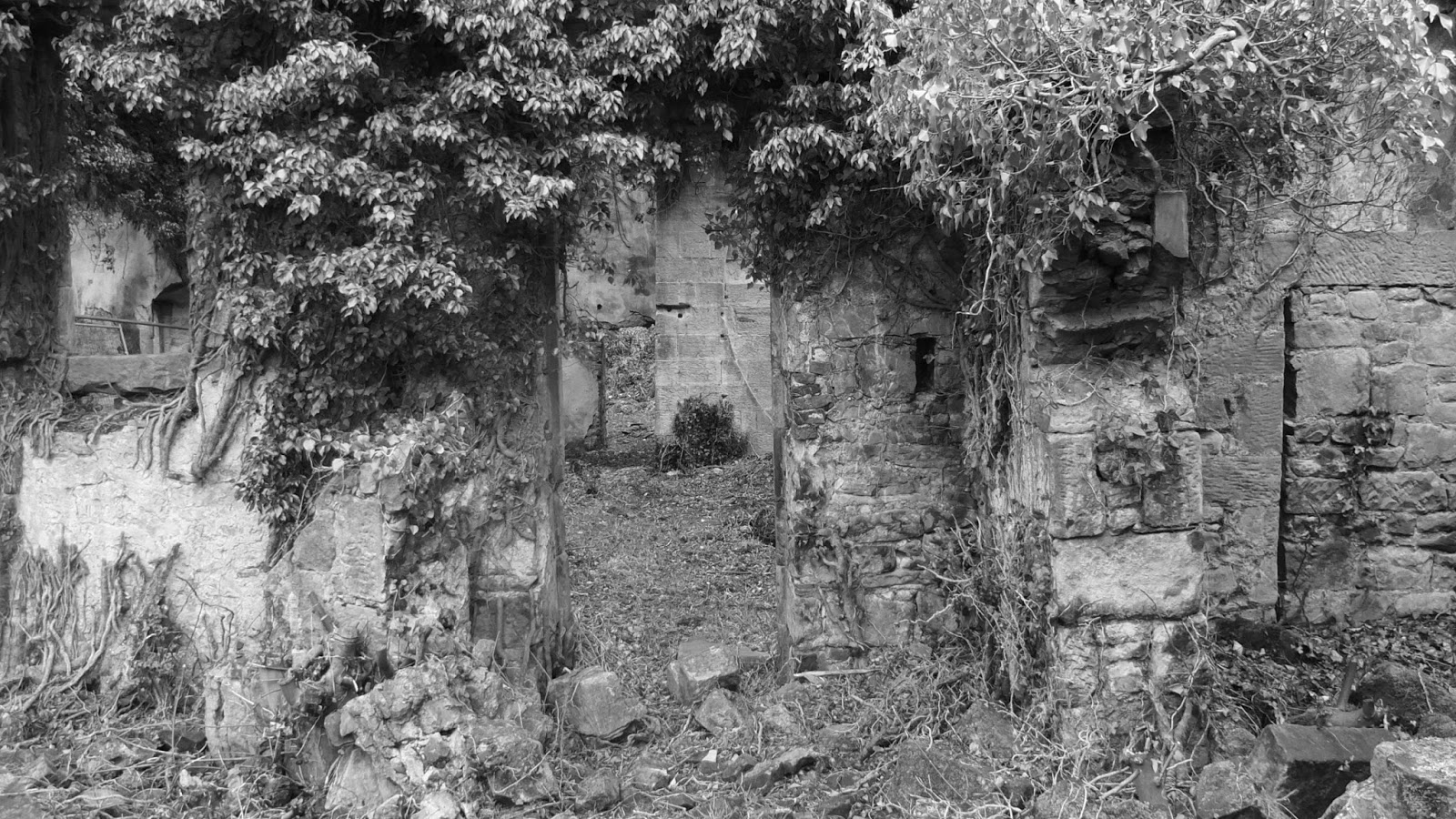 In such an environment you look for the smallest traces of a human touch. 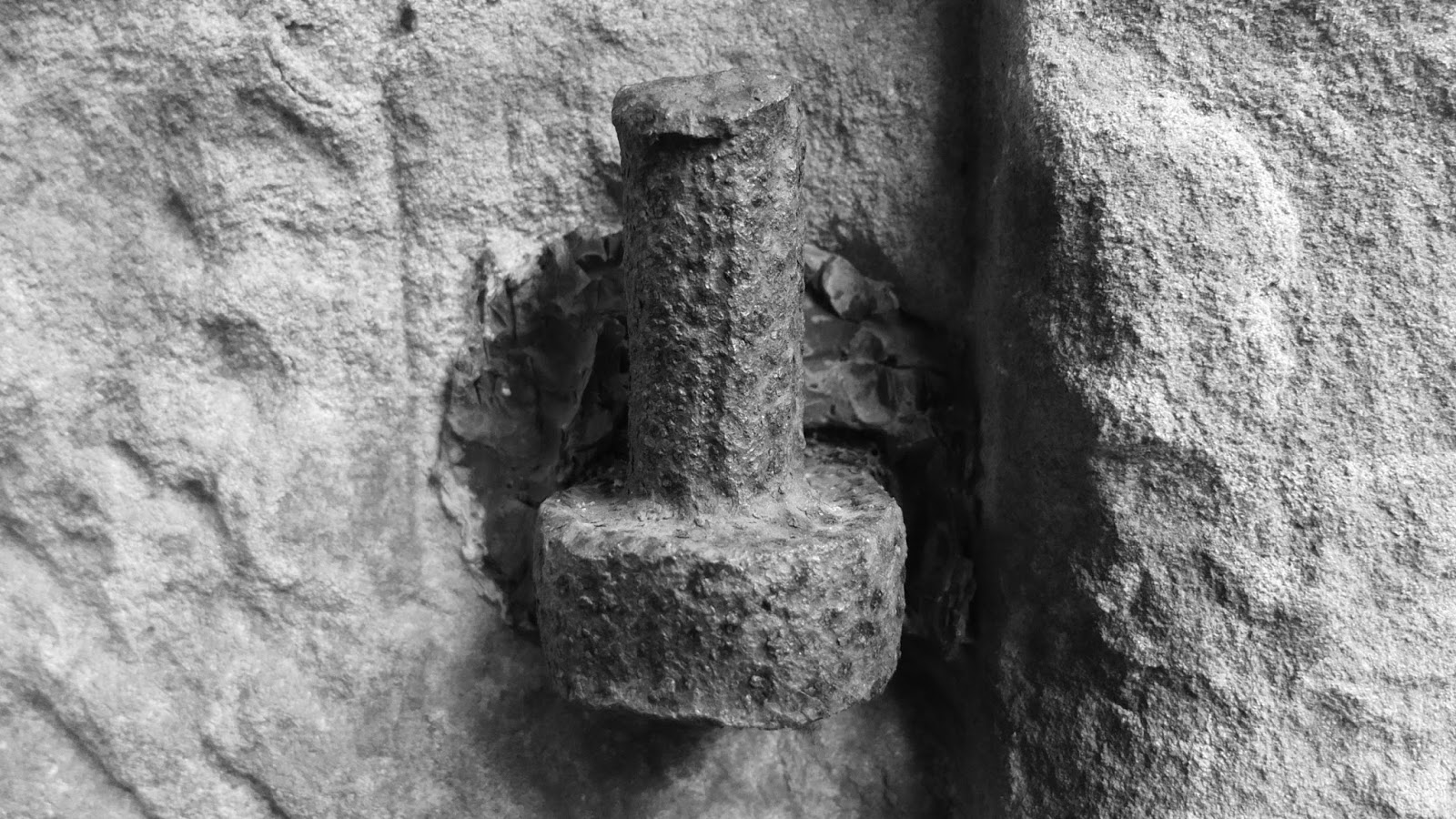 On the south side still, we’re in a small room which is densely covered in vegetation. This is referred to as Room 4 in the report on Kennetpans. This it is believed was one of the Still Rooms and was added to the original mill building. From initial investigations this room has a solid stone floor just below ground level. 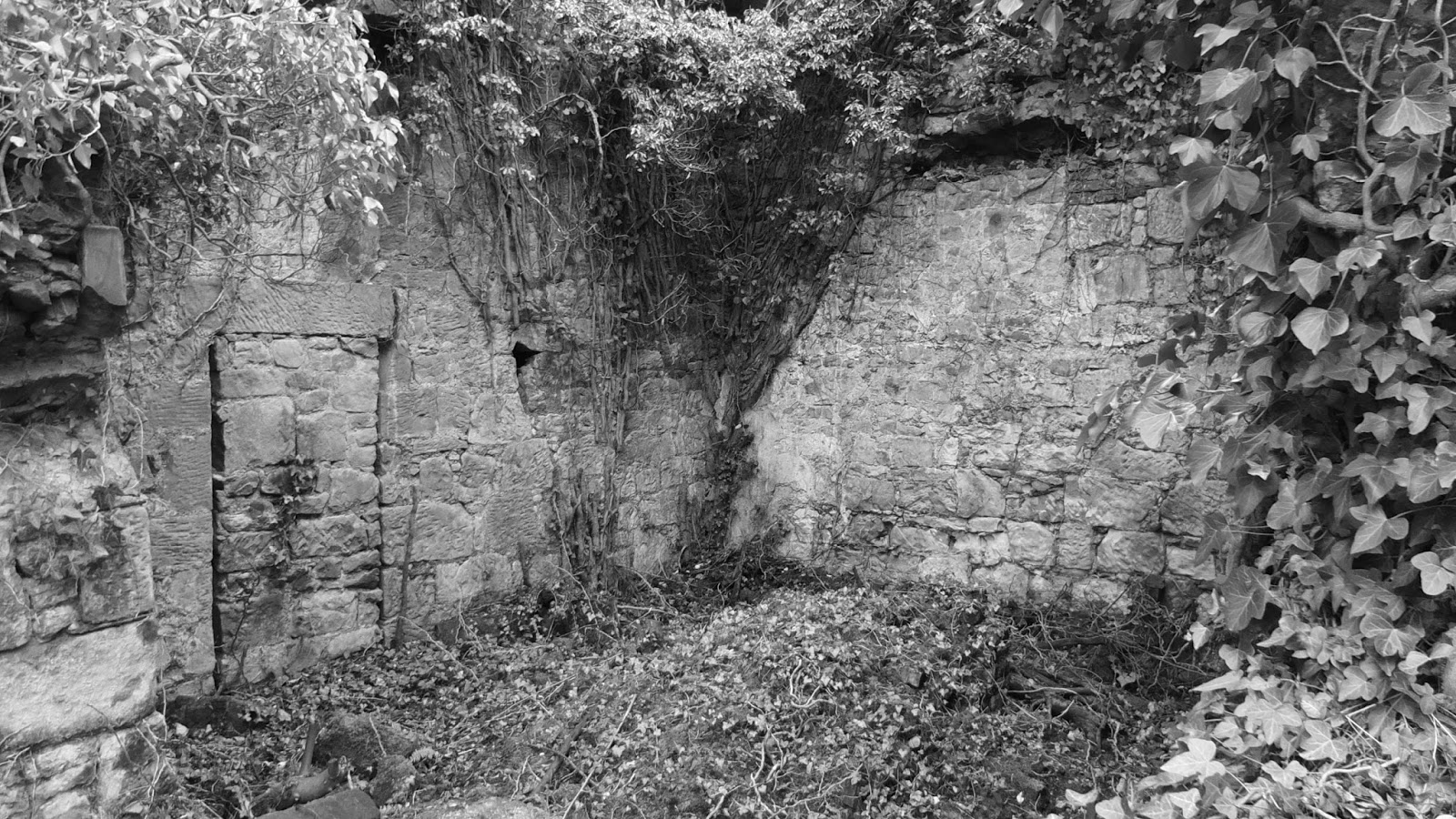 Now we’ve moving into the next room, referred to as Room 2 which is the largest room in the distillery building. This was the original mill house and granary and as you can see in these photographs it is variable condition. The ornate pillar is an oddity which may have been a later addition for floor support but is unique to the site. 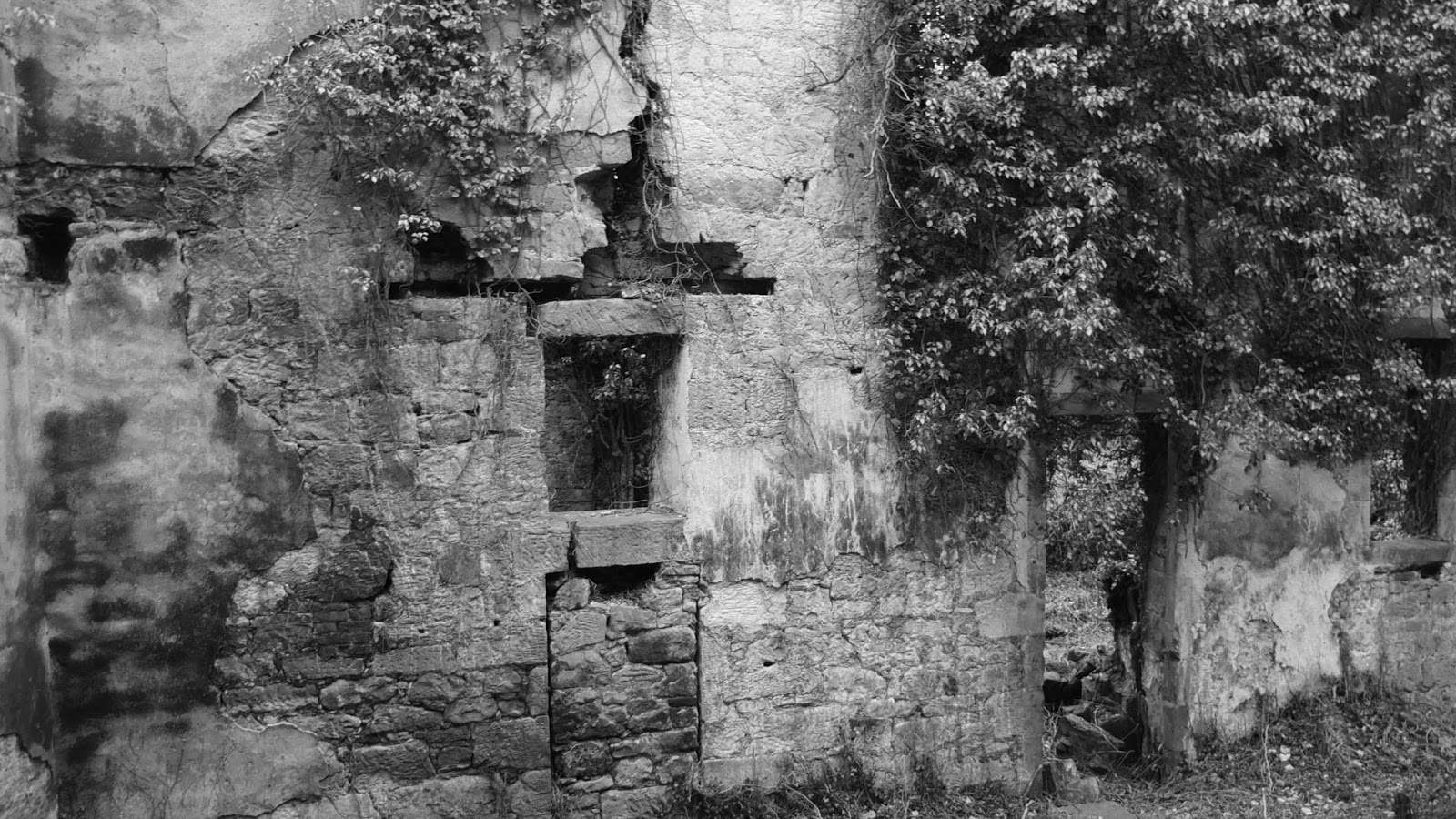 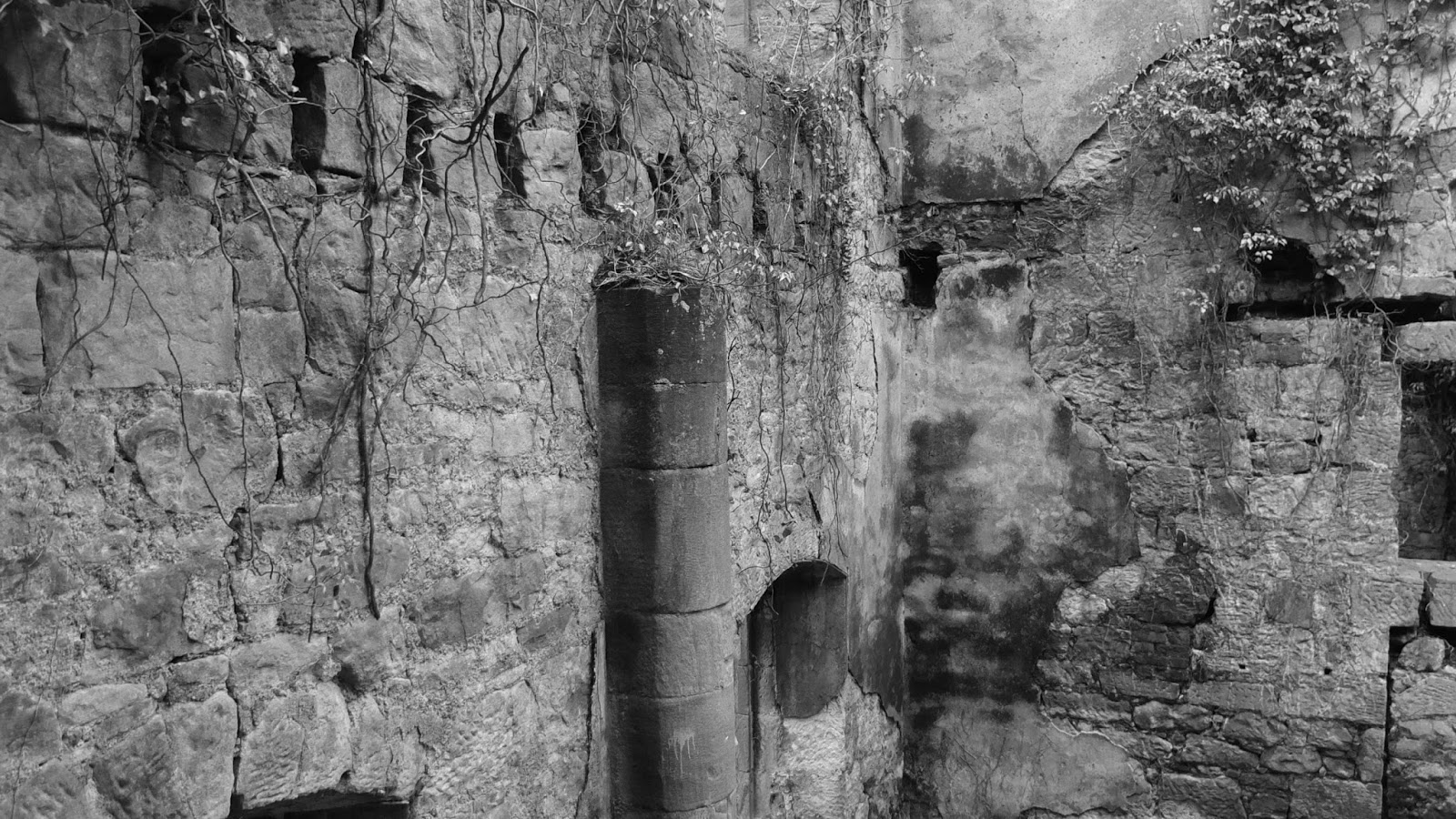 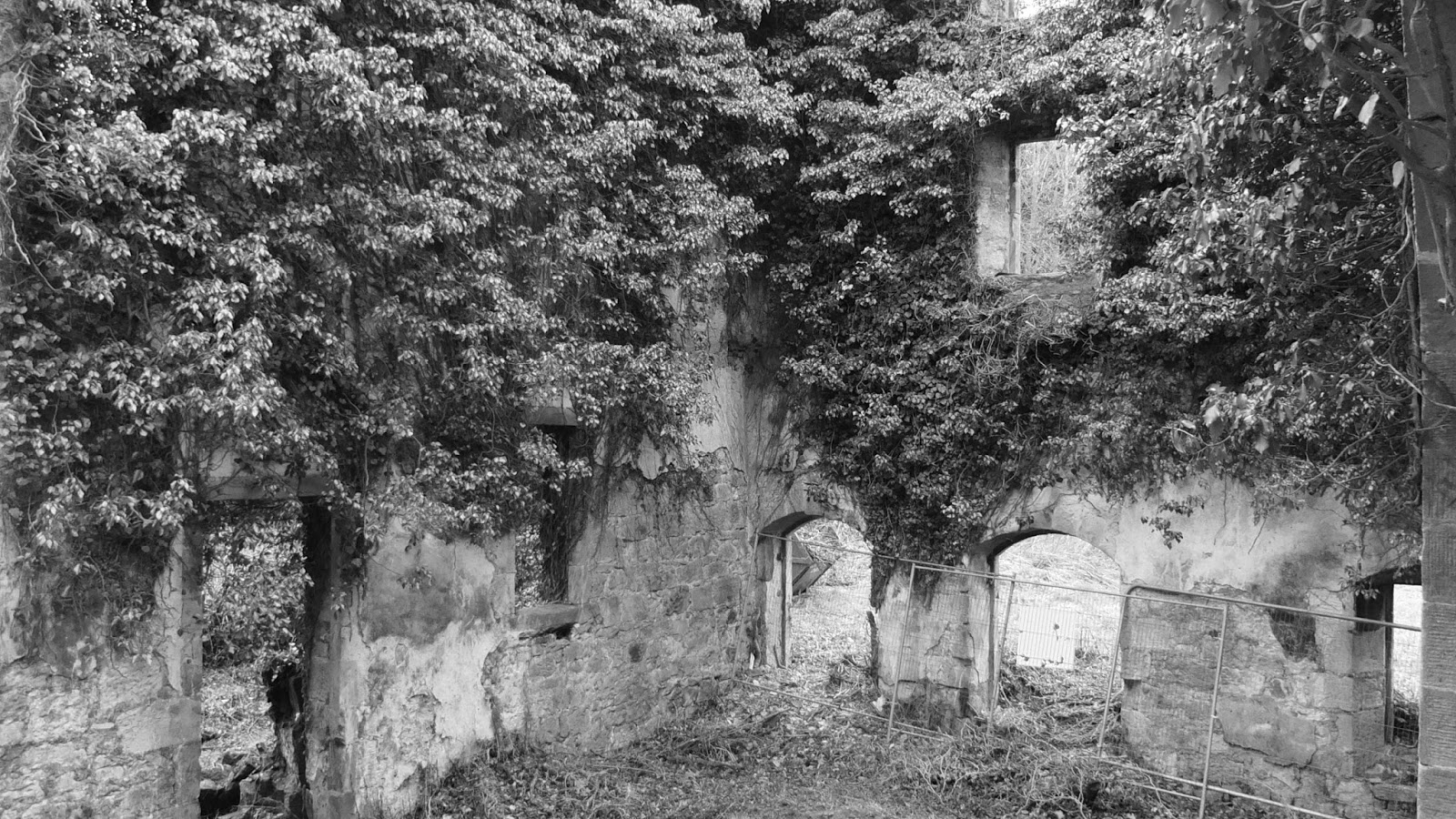 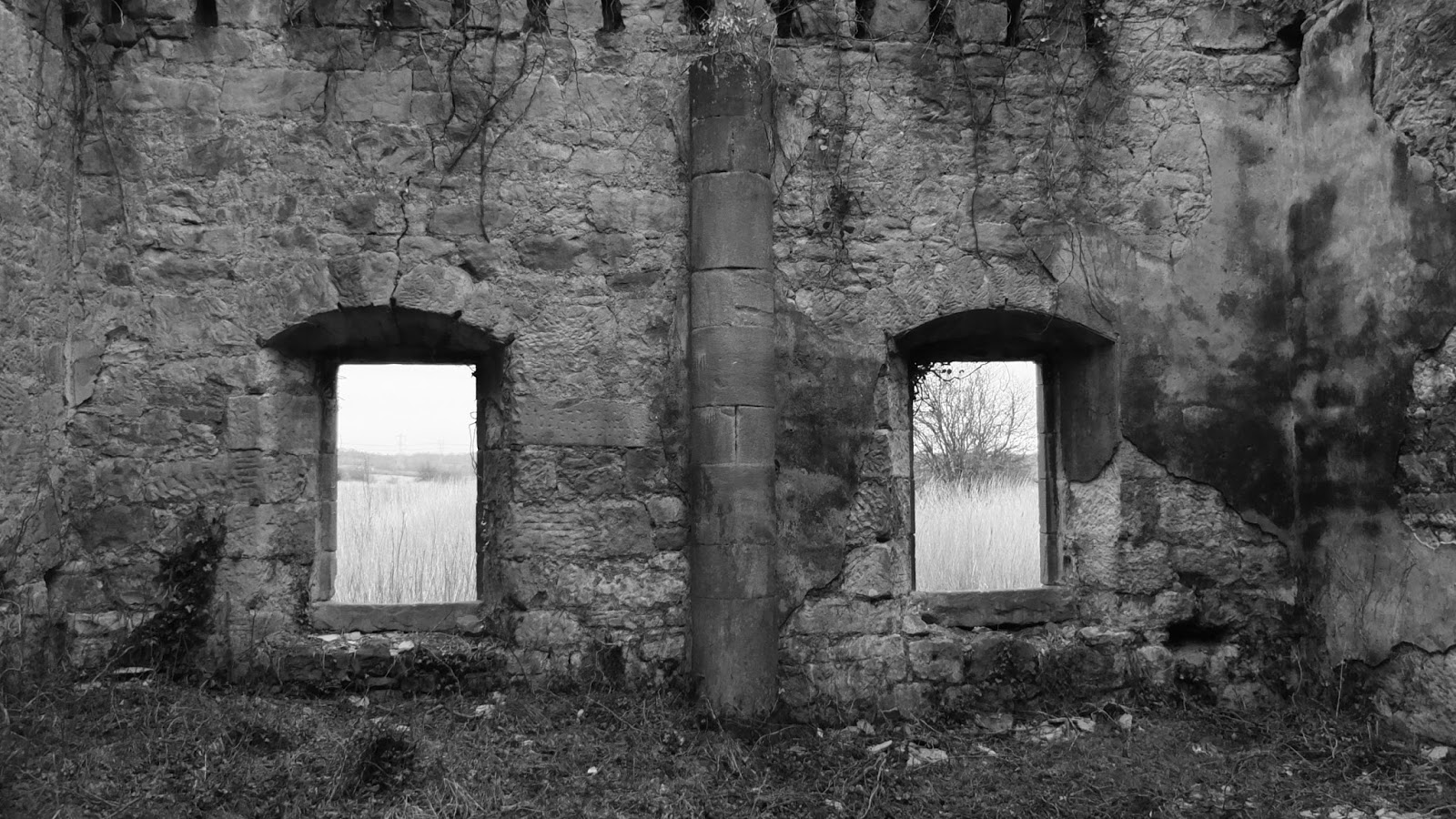 And that’ll do for now. There are 7 rooms within the distillery building and I’ve kept the most interesting feature which resides in Room 2 for another time. This is the site of Scotland’s first steam engine that stood on 2 enormous stone blocks. The wheel of the engine was ornately placed within a stone circle on the outer wall and used to power the distillery. You can see this on my YouTube channel for now and hopefully I’ll have more photographs, a more detailed and prepared video after tomorrow’s visit. In the meantime please visit the Kennetpans distillery website for more facts and discoveries.