What’s the saying again? It’s like buses, you wait for one and then all of a sudden several turn up at once? Yes, its been that way recently with Deanston distillery adding several new expressions to its portfolio and showing the diversity of its whisky as a whole.

The Deanston Organic is bottled at 15 years of age and is what I like to refer to as the Naked Deanston. For a distillery that prided itself on un-chill filtered, a higher strength (46.3% vol) and natural colouring, it’s arrival seems a logical conclusion of the core ideals that unite the official range. Nowadays such features are more common in the whisky marketplace (some distilleries sadly still hide behind artificial colouring), but Deanston was one of the first to adopt these measures that are now widely accepted.

It’s proper organic as well, being certified by the Organic Food Federation and will be a limited annual batch release going forward. Sadly destined for travel retail and the German market, you can however pick up a bottle at the distillery and expect to pay in the region of £80. 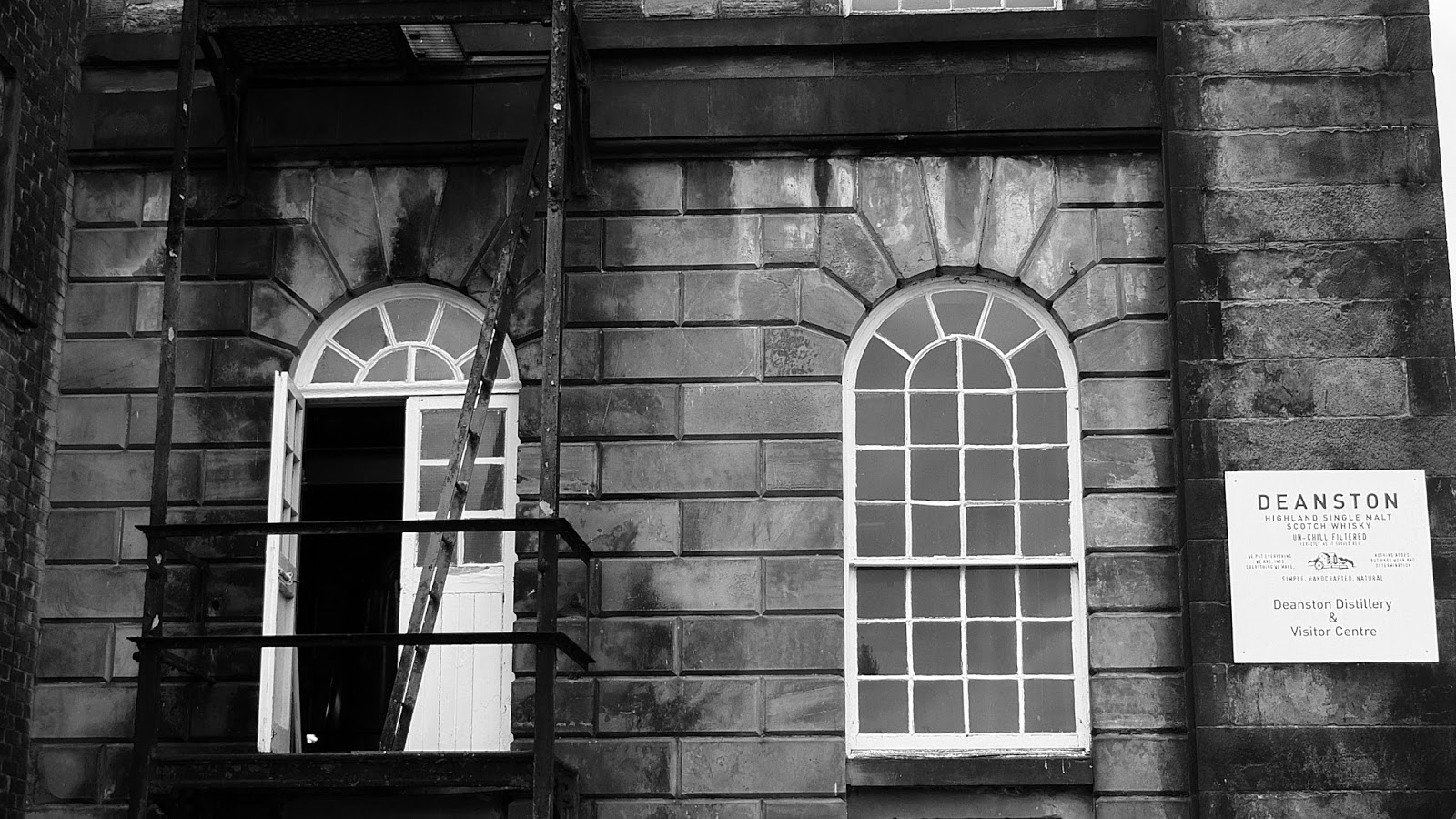 Deanston was a fairly new distillery being founded in 1965. The buildings themselves go way back to its former life as a paper mill which opened in 1785. I’m saying was, as nowadays there are so many new distilleries springing up that Deanston has become middle-aged. However if Deanston was in production prior to 1965 and advent of more modern methods of efficiency, I’d suspect that its whisky may have been very much like the Organic 15 year old we have right here. Without further ado, my tasting notes:

Colour: a light and natural lime juice
On the nose: cream crackers initially (you can decide the maker), a huge emphasis of Bramley cooking apples. A little lime, white pepper and buttery aspect. More vanilla and nougat with a crispness reminiscent of a fine chilled Riesling.
In the mouth: very clean and fresh. More apples and sugar coated wheat, or Sugar Puffs to the masses. This hints at the influence of honey (a core Deanston characteristic) in the mix and a slight char from the cask in the background that continues into the solid finish.

I’m very impressed by this au naturel Deanston. It offers more than the core 12 year old or Virgin Oak expressions. There’s an elegance and simplicity here that works extremely well and shows that less is often more. One to add to my whisky shopping list sooner rather than later. Thanks to Deanston for the sample.