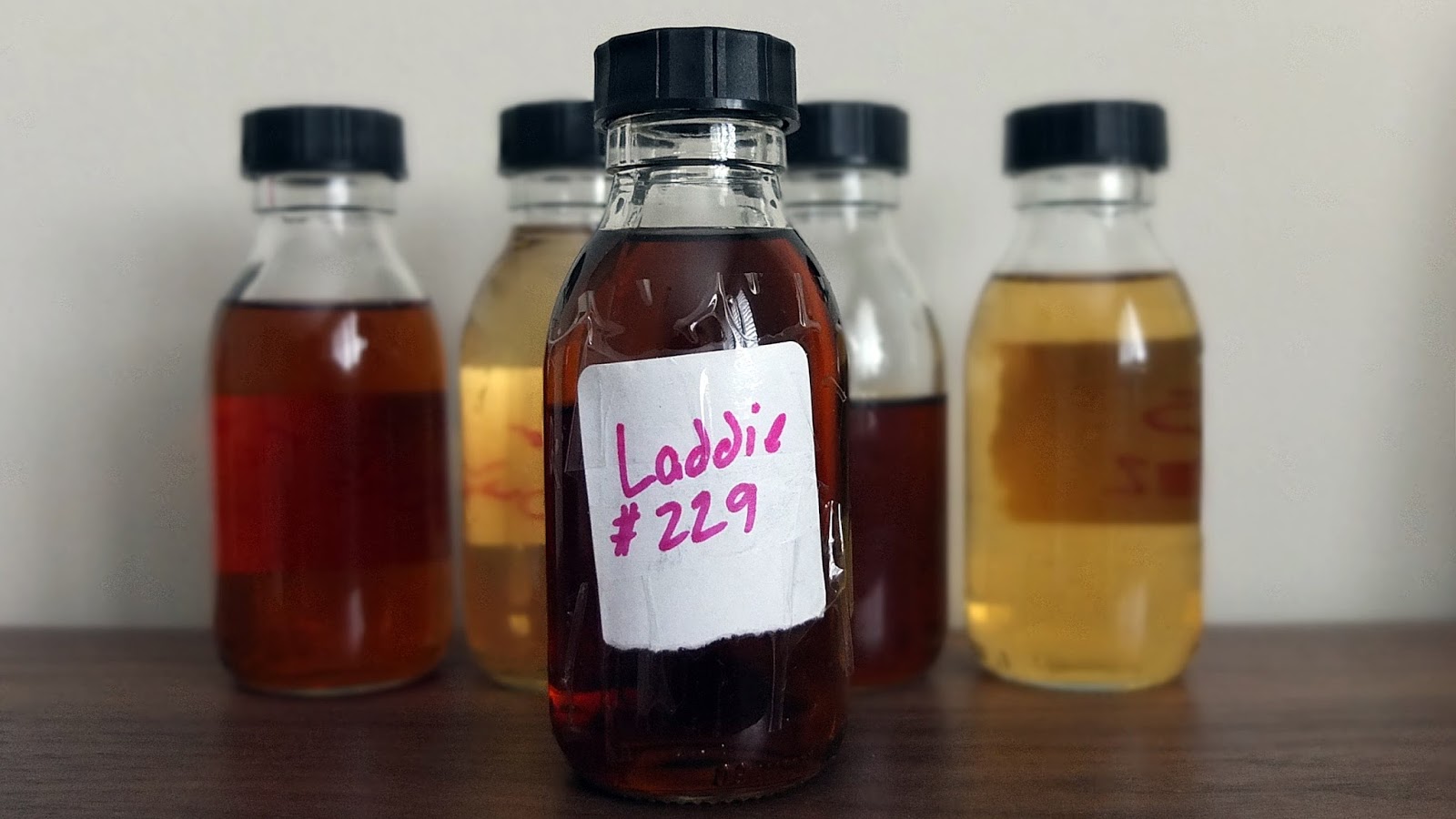 Bless, Mark at Malt-review kindly sent up this Bruichladdich sample from a recent online tasting event. You know, he does passionately adore this distillery, which I’ve yet to scrape off the bottom of my shoe. The Laddie love does not even register in my household. Time and experience has shown that drinkable whiskies from Jura and Auchentoshan do exist. Potentially this is the one for the Laddie as the Stone Roses once sang.

Online tasting events are a mixed bag. I’ve deliberately stepped away from these now in 2016, as I want to concentrate on my own whisky journey. The events act as a good introduction and mini-vertical with some fun-filled interaction. The drawback for me after a period was that I felt like I was the lone voice of reason in a delirious stampede to kiss producer ass.

Everyone has their own opinion. I appreciate there are some whiskies that I’ll love but others will dislike. That’s the way it is. However I do think it is fairly obvious when a whisky is overpriced or disappointing generally. Whilst participating during some of these tastings I was consistently surprised by the overwhelming bravado on show.

The downside being that such actions undermine the value and validity of such a forum. It became disheartening particularly when a moment of gushing praise from an individual suggested that a whisky had changed their life. Oh dear. The chase to plant the biggest kisser on the rear end of the whisky company in question had become ridiculous.

I’ve gone off track but the point is that Mark in his linked piece above tells me that the Laddie tastings are different and much better. I still suspect some online Laddie fan boy love shenanigans amongst such a statement, but hey check out the wonderful rainbow of colours from the samples he returned to Scotland: 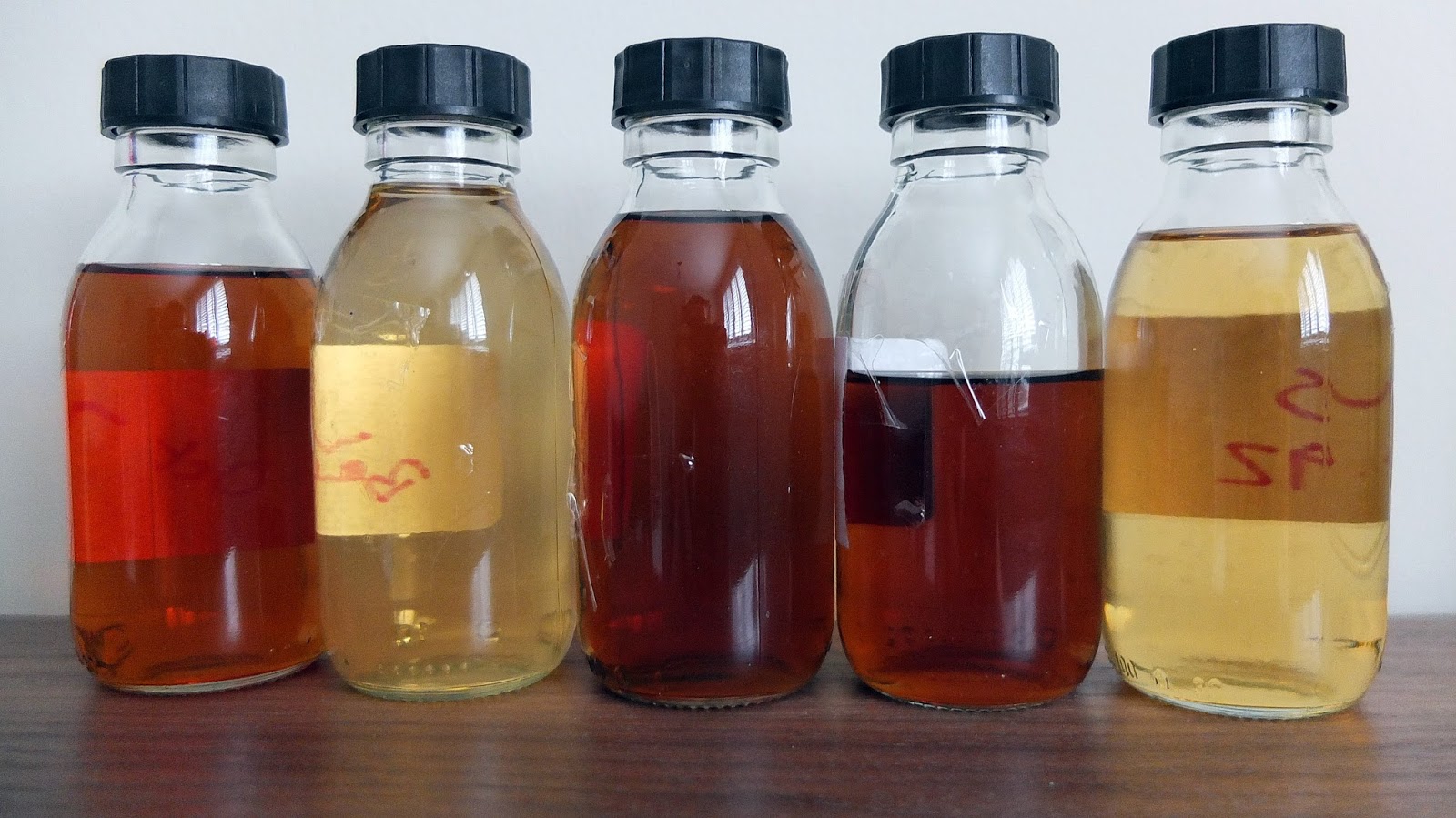 This particular Bruichladdich was distilled in 2003 and spent its entire period of maturation in a sherry cask. Apparently a European oak sherry cask. Really? Dalmore would be telling me which producer, the fine vintage style of sherry. The Macallan may even advise who chopped down the tree and which cooper crafted the cask.

It’s bottled at a glorious 62.2% strength, so this takes me back to when distilleries just filled the cask with new make rather than watering it down to a consistent and potentially dull 63.5% or whatever it is. That’s the magic of whisky; let the cask and the spirit interact and see what happens.

I should also highlight this is an experimental release hence the sense of danger.

Colour: treacle
Nose: an earthy dampness or dunnage warehouse, a little rubber also. Cinnamon and cherries with dark chocolate – all restrained rather than forceful. Basil, nutmeg and a rich red Merlot wine mixed together.
Taste: walnuts initially, chocolate and vegetative notes. A slight leathery presence, resin-like texture with bark, cola cubes, vanilla and those spices on the nose come clearly through.

Overall: I’m thinking not a great sherry cask with this result. With water I found a detrimental effect overall. The whisky equivalent of a muscle car; strong and determined but not refined or luxurious. 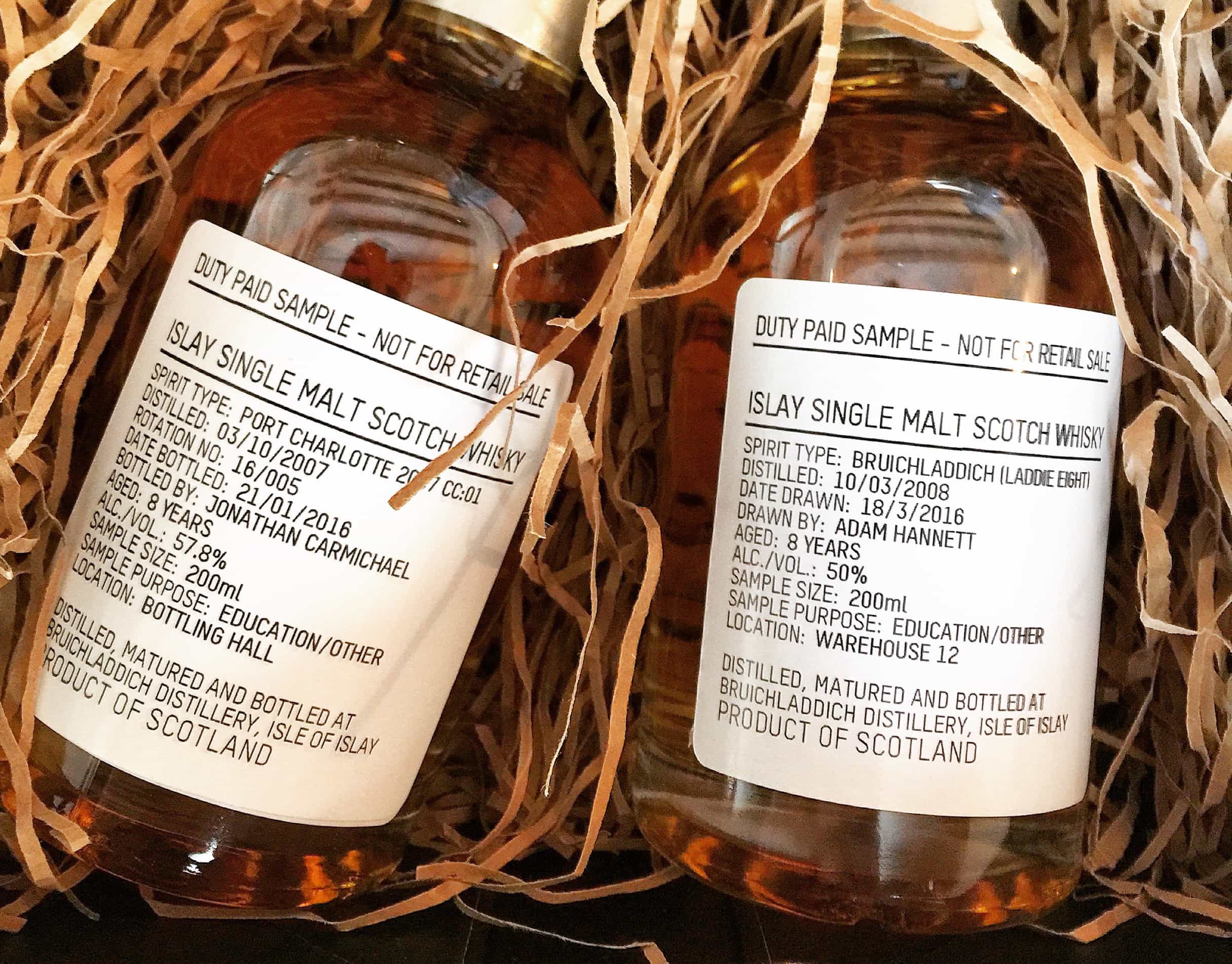