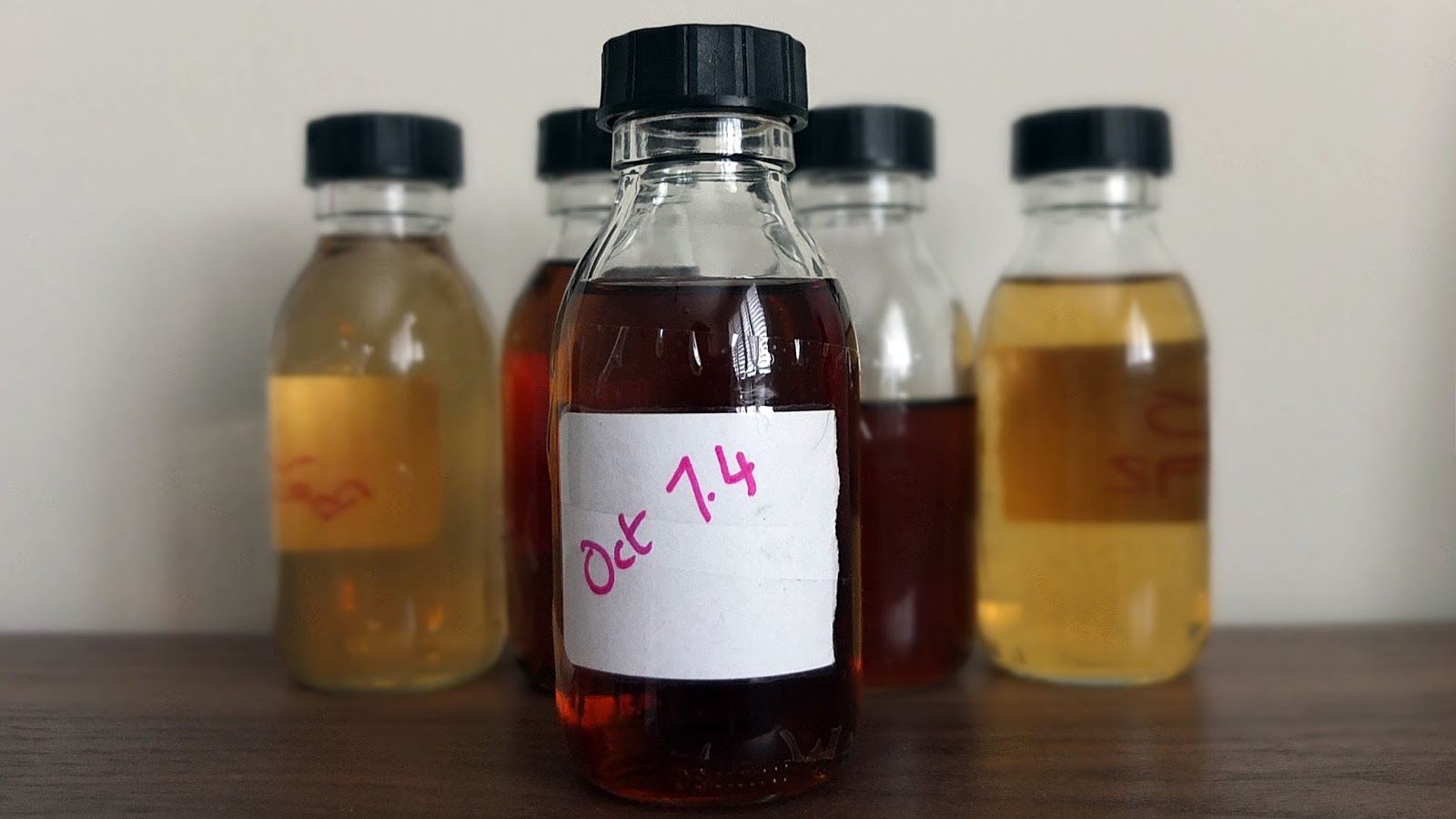 Thanks to a cold bug, I’ve had a couple of enforced weeks off the whisky in terms of compiling tasting notes. In some ways with the Speyside Whisky Festival within touching distance, a welcome respite. Generally, with the senses blunted it was almost like drinking the Haig Club with every spirited sip I attempted. There was only one whisky during this time that broke through the invincible sinus blockade, before rampaging and pillaging across the senses. Yes, the Octomore 7.4.
It’s from Bruichladdich if you didn’t know that already. Immediately the memory bank musters a track of disappointment given my Islay experiences with this distillery. It continues their pursuit of terroir with the barley farmed on Islay; a fantastic linkage for local producers. It’s just unfortunate that the malt will have to be shipped to the mainland before it can be returned for the distilling process to begin in earnest.
We’re in peated territory and this fella kicks up a mighty stink at 167 phenolic parts per million (ppm). This in other words is a real corker on the peated charts – a Bryan Adams dram – the (everything I do) I do it for you of whisky. It’s not the biggest hitter in ppm terms, as we’ve seen more intense ppm Octomore’s (6.3 was a mere 258ppm), but for comparison Ardbeg’s are in the 50’s and Bowmore in the low 20’s. Lets not get carried away here folks, as more doesn’t necessarily mean better as Brora tended to vary from 7-40ppm and generally was the Led Zeppelin of the hit parade. Not content with the single format, it did its own thing and dominated.
Thing is even when I was more blocked than the Forth Road Bridge with a breakdown, I could still sense the power of the Octomore. Now those barriers have been lifted how does it compare? It must be review time. I’m very interested in the combination of this raw ppm spirit versus the use of virgin oak; it could be a clash of the titans, or a new album from Melt Banana.
Distillery: Bruichladdich
Distilled: 2008
Bottled: 2016 (around 8 years old)
Cask: matured in virgin oak
Strength: 62.1% vol
Edition of: 12,000 bottles
Expect to pay: around £140
Colour: dark amber
Nose: a real concoction of moss and liquorice. Dark chocolate, plump cherries and cinnamon. More melted toffee and caramel lingering with a rush of banana and vanilla.
Taste: a forceful brute bashing of vanilla, smoky vegetative and a beefy element – hot dogs with the brine still present. Rolled tobacco and hazelnuts.
Overall: well Mark at Malt-Review keeps plying me with samples from Bruichladdich. I’ve been steadfast in my disappointment of this failing distillery. Finally we have one that’s worth talking about but sadly at £140 it’s overpriced for what it is. Not bad fellas, but keep the price realistic.
55.7656877-6.3619999
CategoriesUncategorised 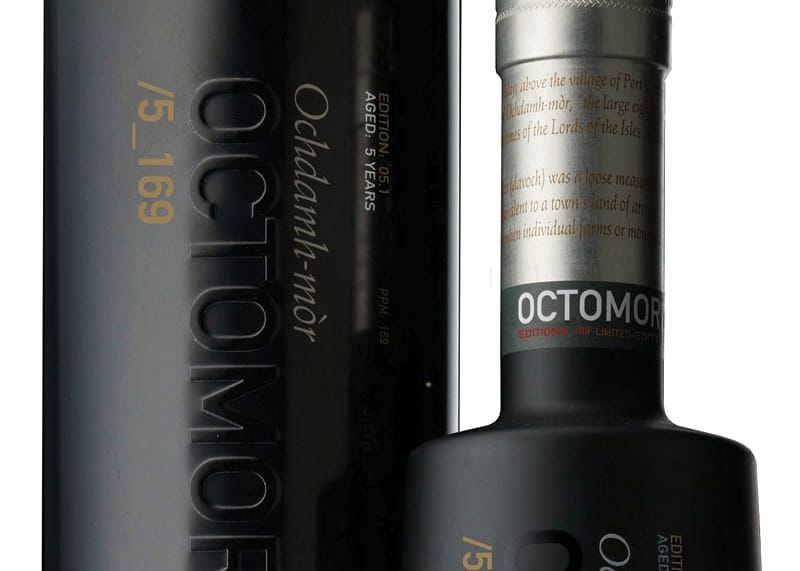 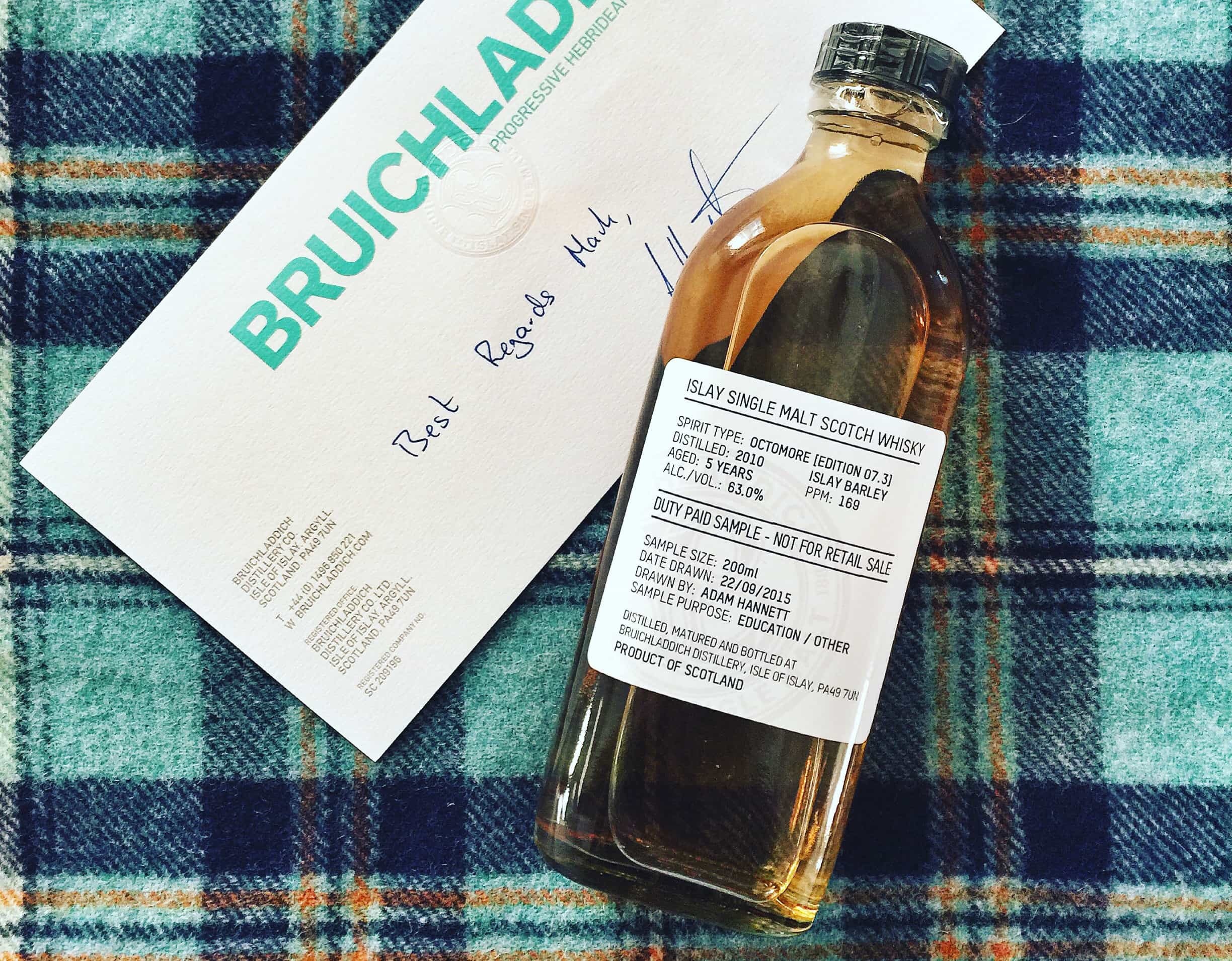